Fire Power is painting a big picture with its covers

These new covers will appear as variants to Fire Power by Kirkman & Samnee #19-24, with each issue presenting the series from the iconic team of writer Robert Kirkman, artist Chris Samnee, colorist Matthew Wilson and letterer Rus Wooton. Fire Power #19 kicks off a thrilling new story arc, following the shocking reveal of an important new character that closed issue #18. It’s time to see if all the legends are true.

Fire Power #19 will also kick off an impressive variant cover series by superstars David Finch & Dave McCaig, along with a new variant by the legendary Jeff Smith (Bone). 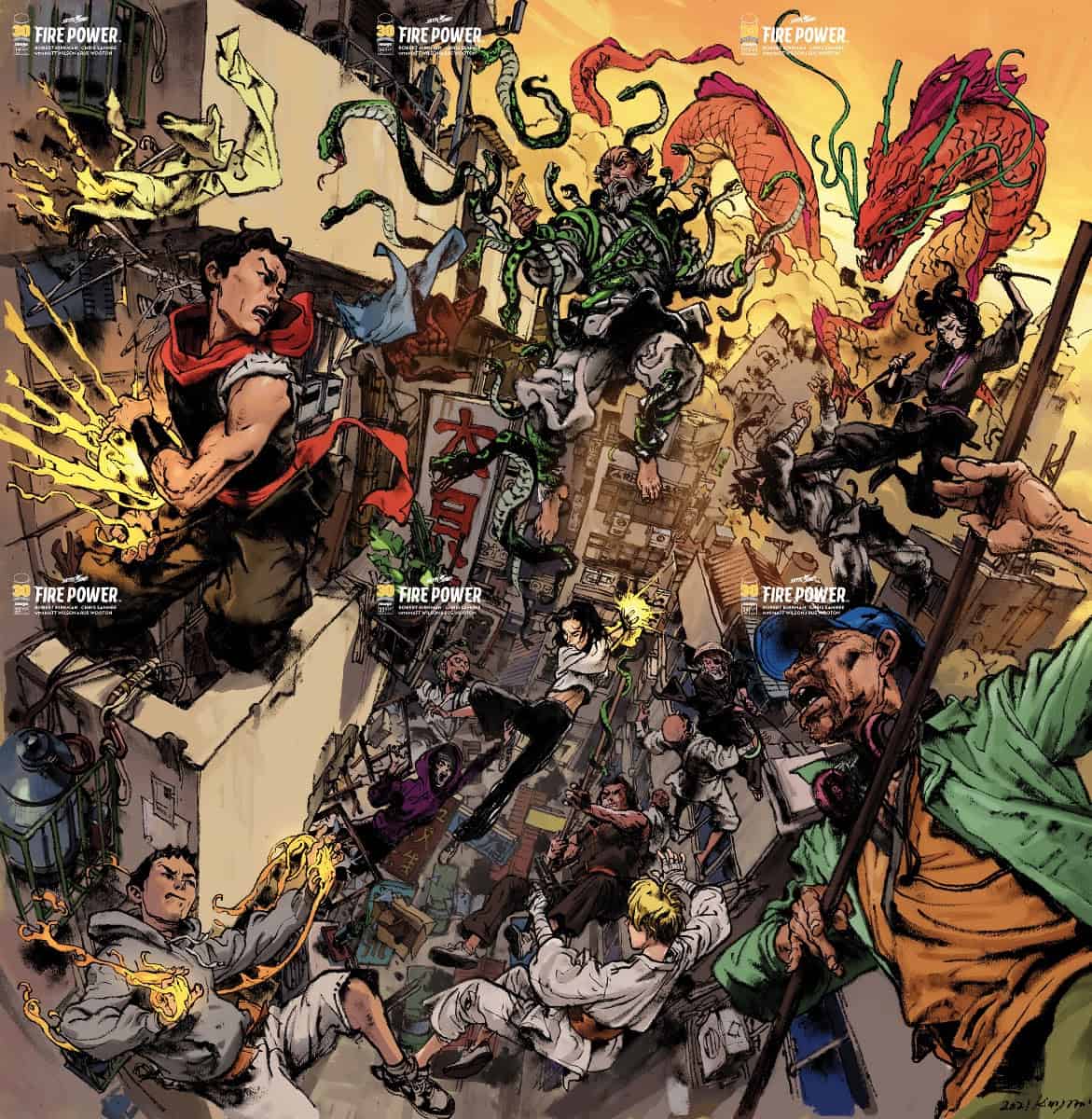 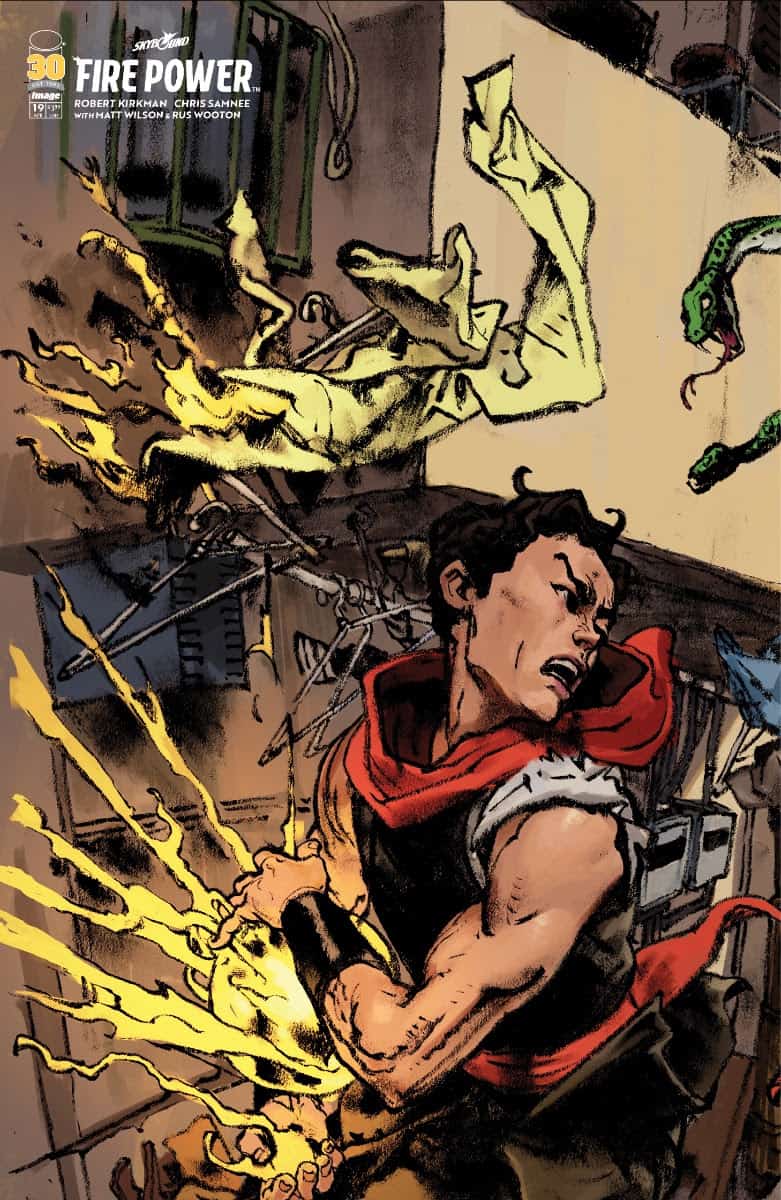 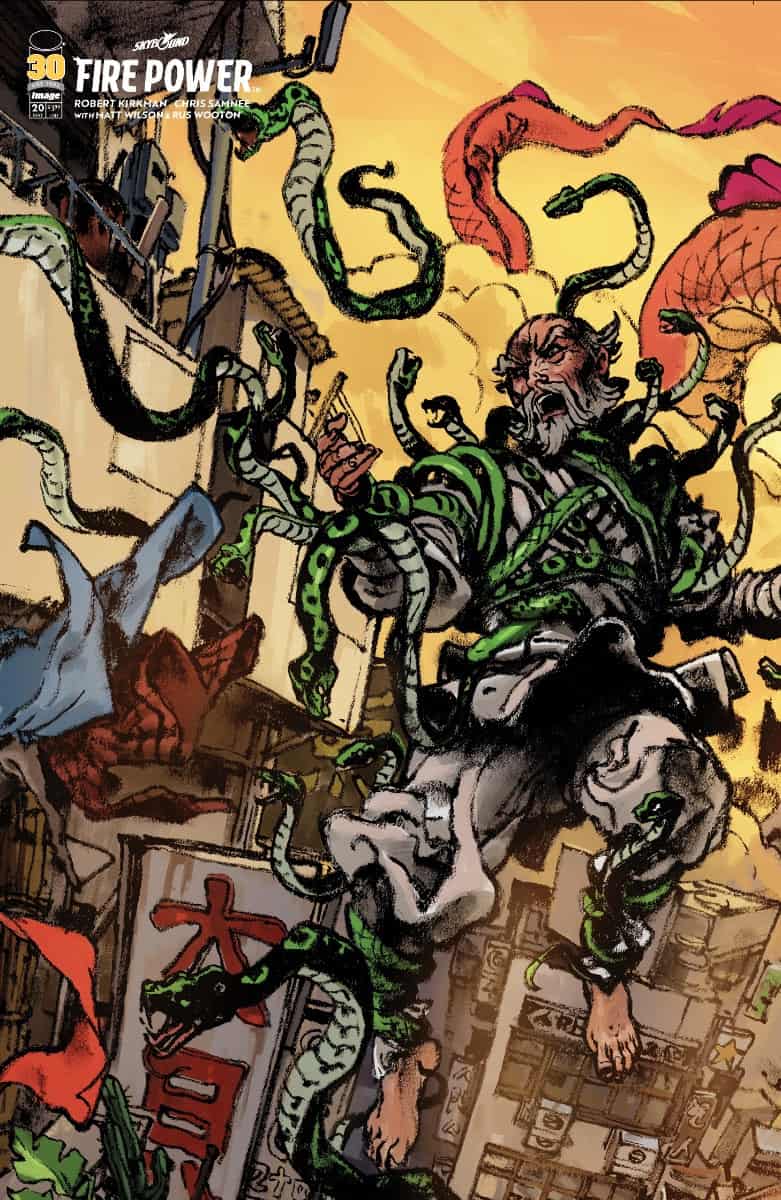 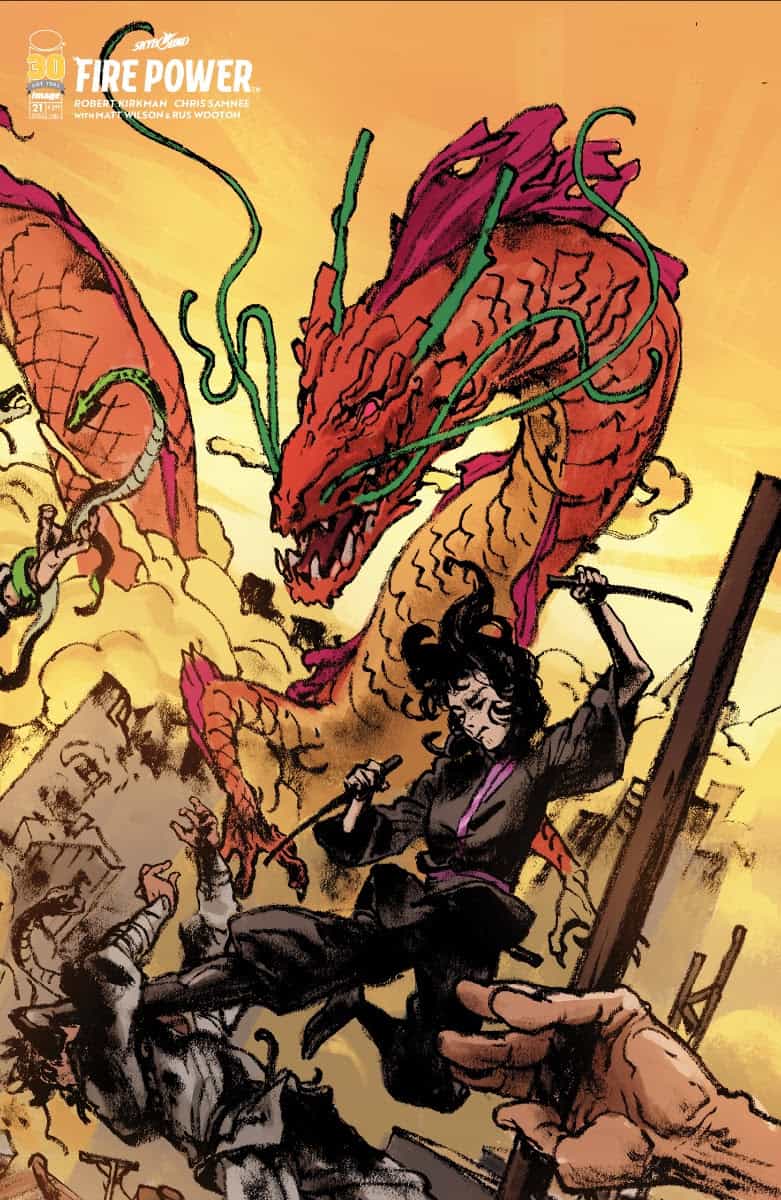 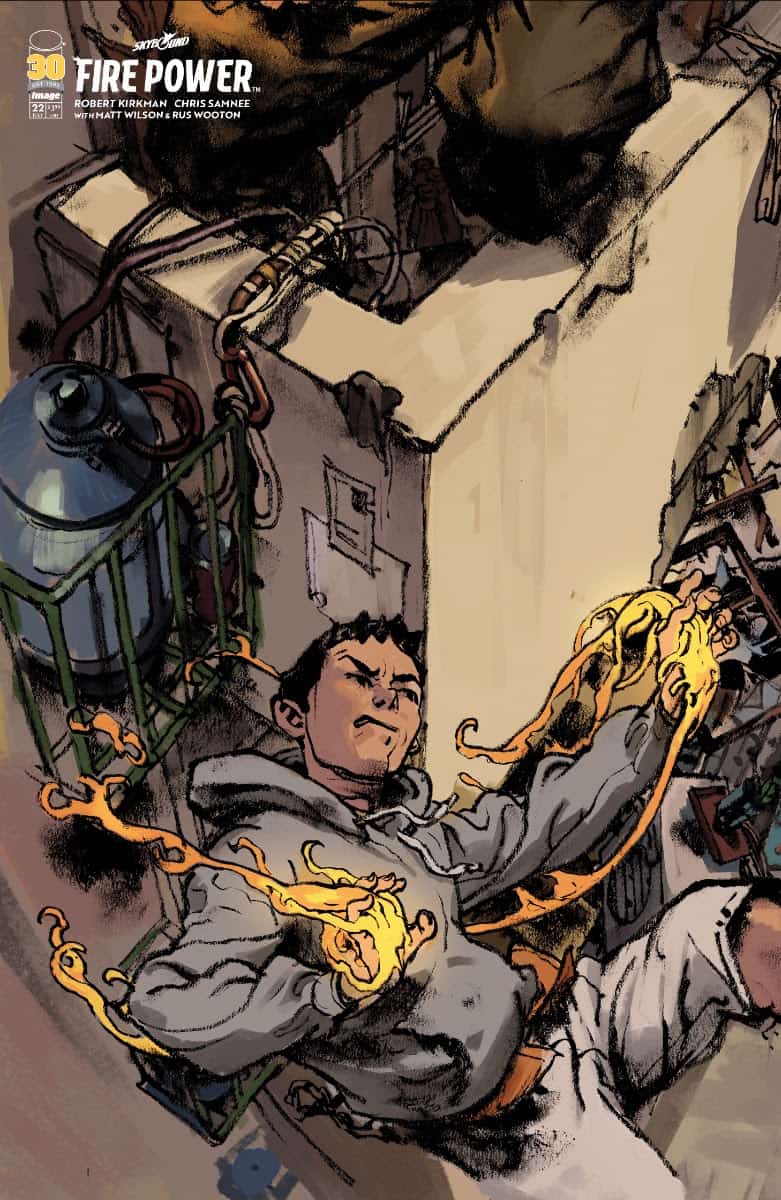 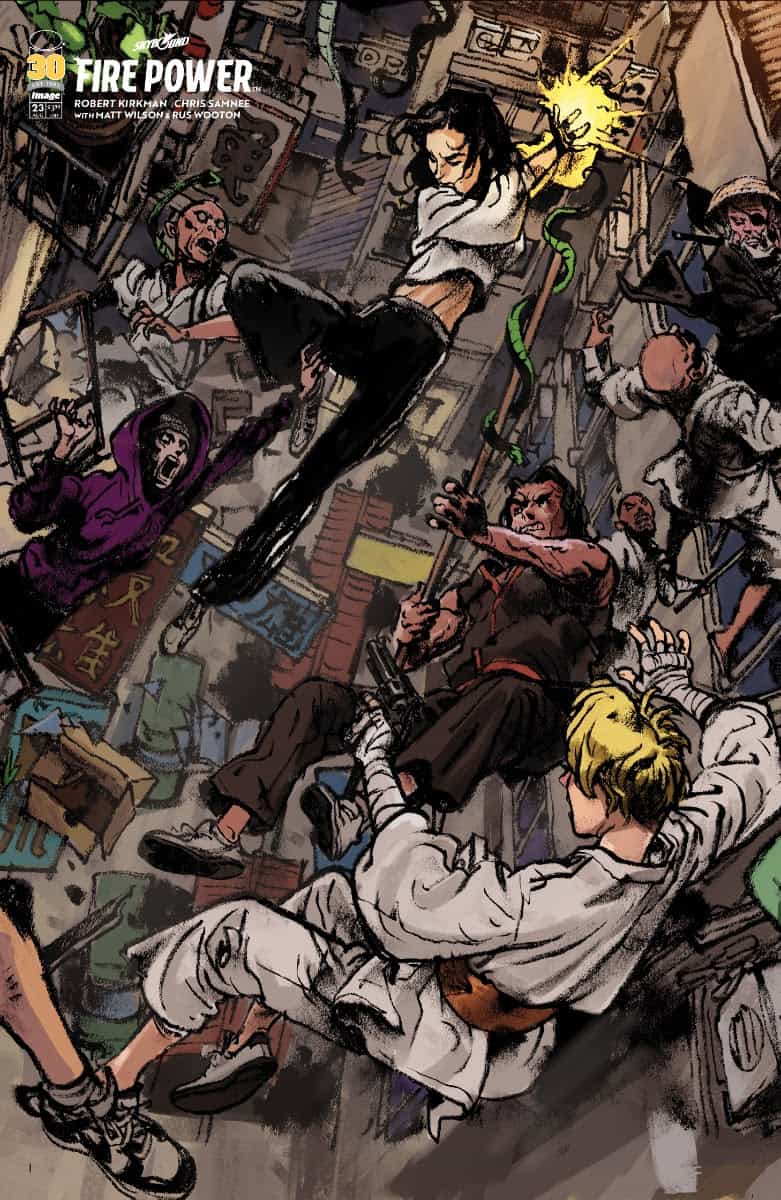 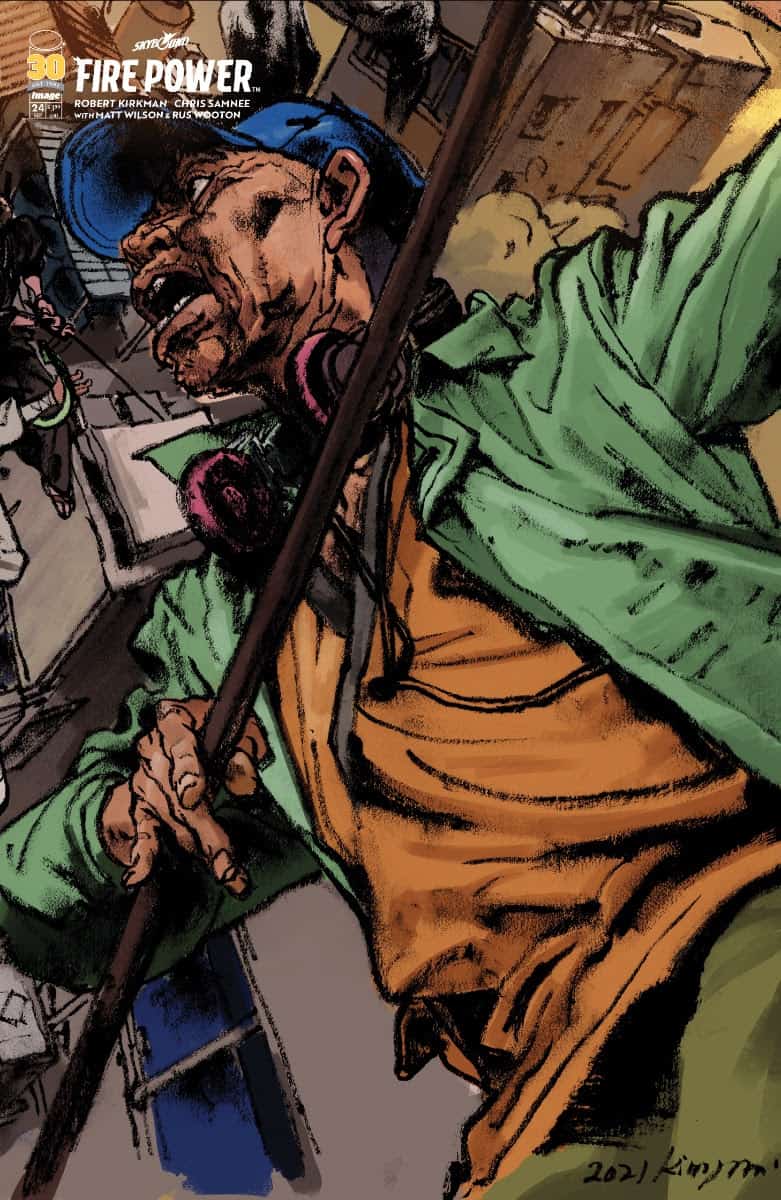 Fire Power by Kirkman & Samnee #19 will be available at ?comic book shops ?and digital platforms including Amazon Kindle, Apple Books, and Google Play on Wednesday, April 6.