After surviving death cults, bandits, and Serenity kind of exploding that one time, it’s all come to this: the last stand at Serenity Valley, where a second Unification War is brewing as a reinvigorated band of Browncoats have grown into an army!

In order to make things right, our good Captain Mal has to find allies in the most unexpected places… and that starts with one of the most ruthless, terrifying people in the ‘verse: Ma Reynolds! 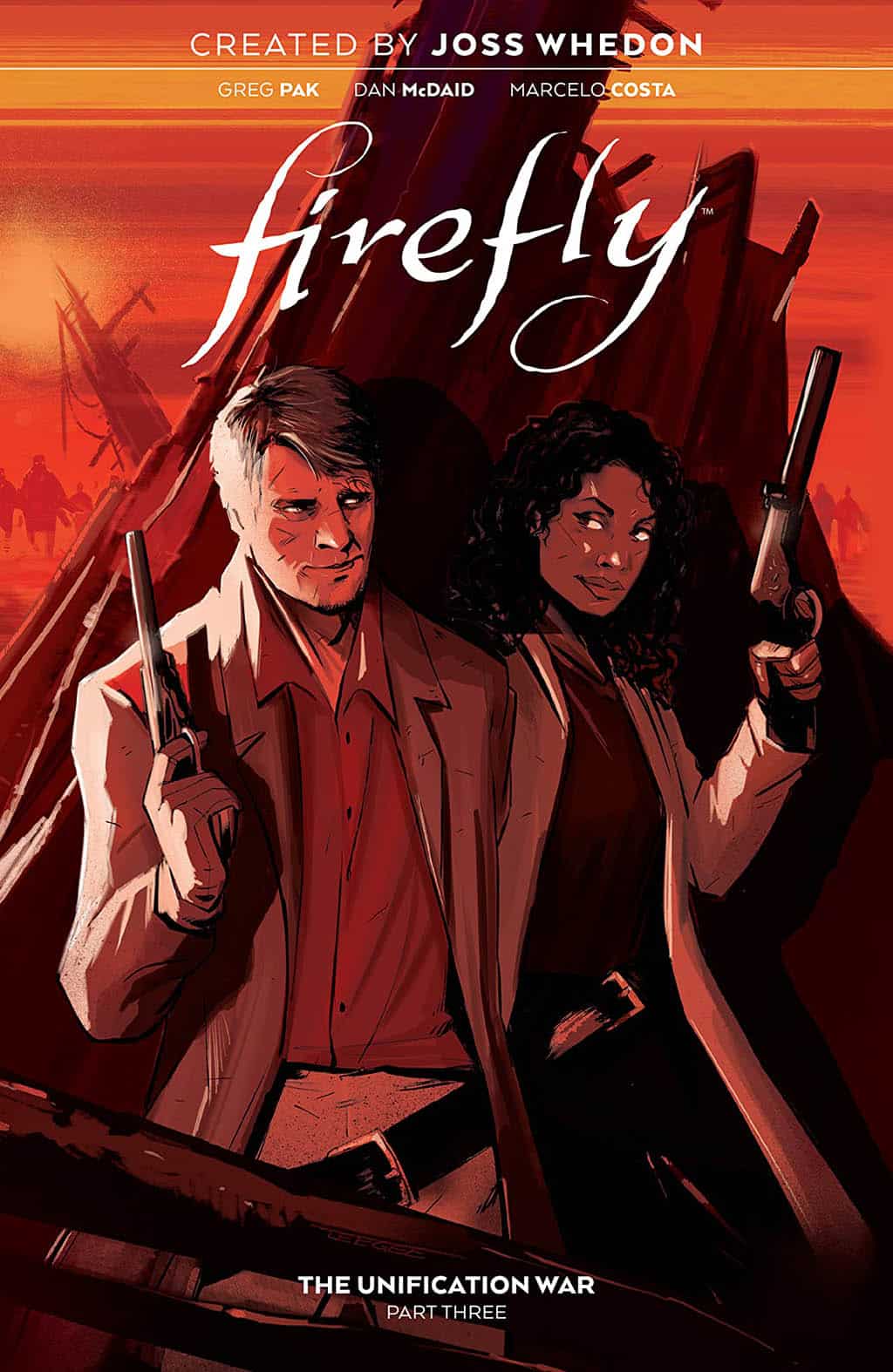 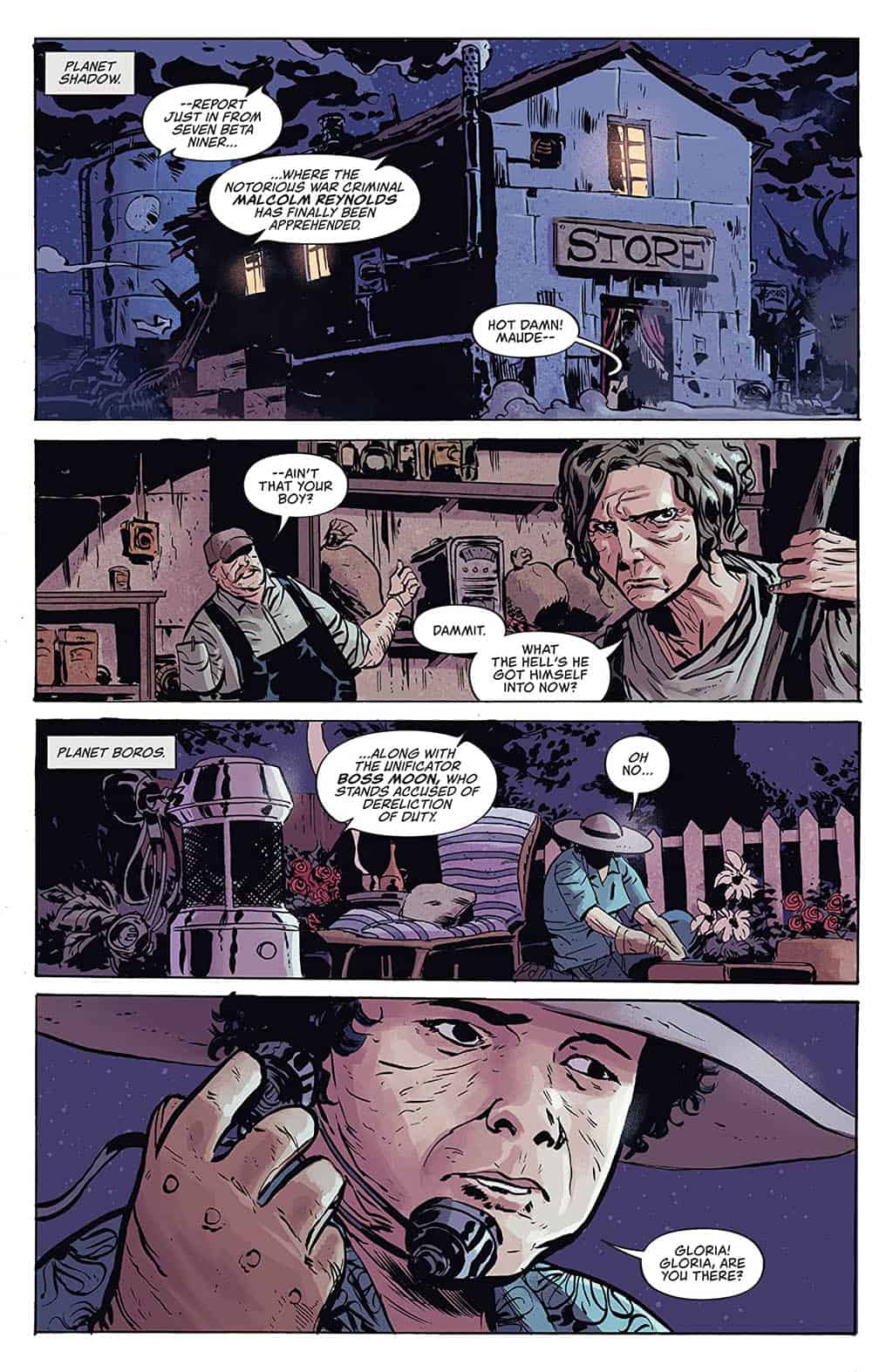 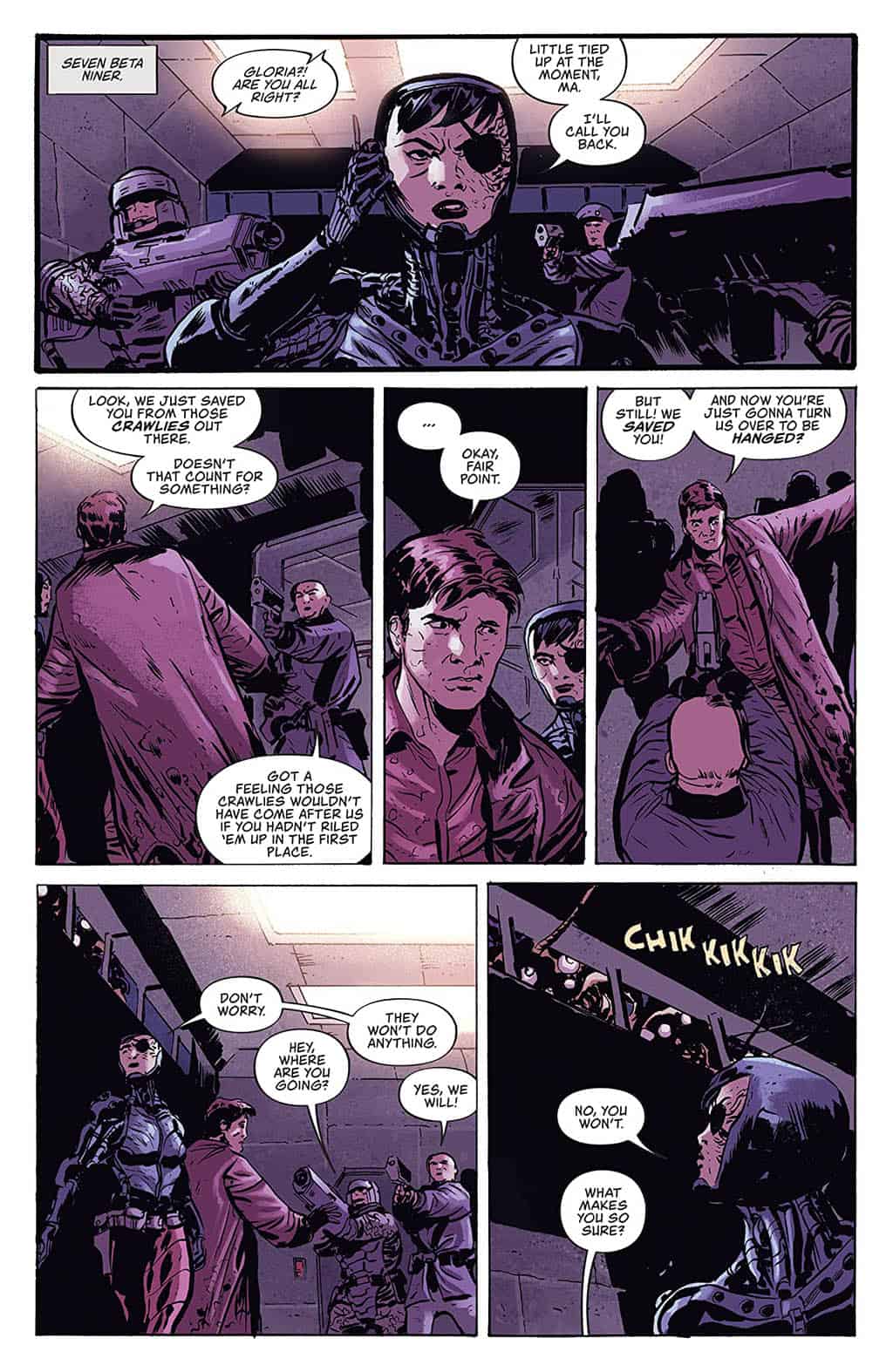 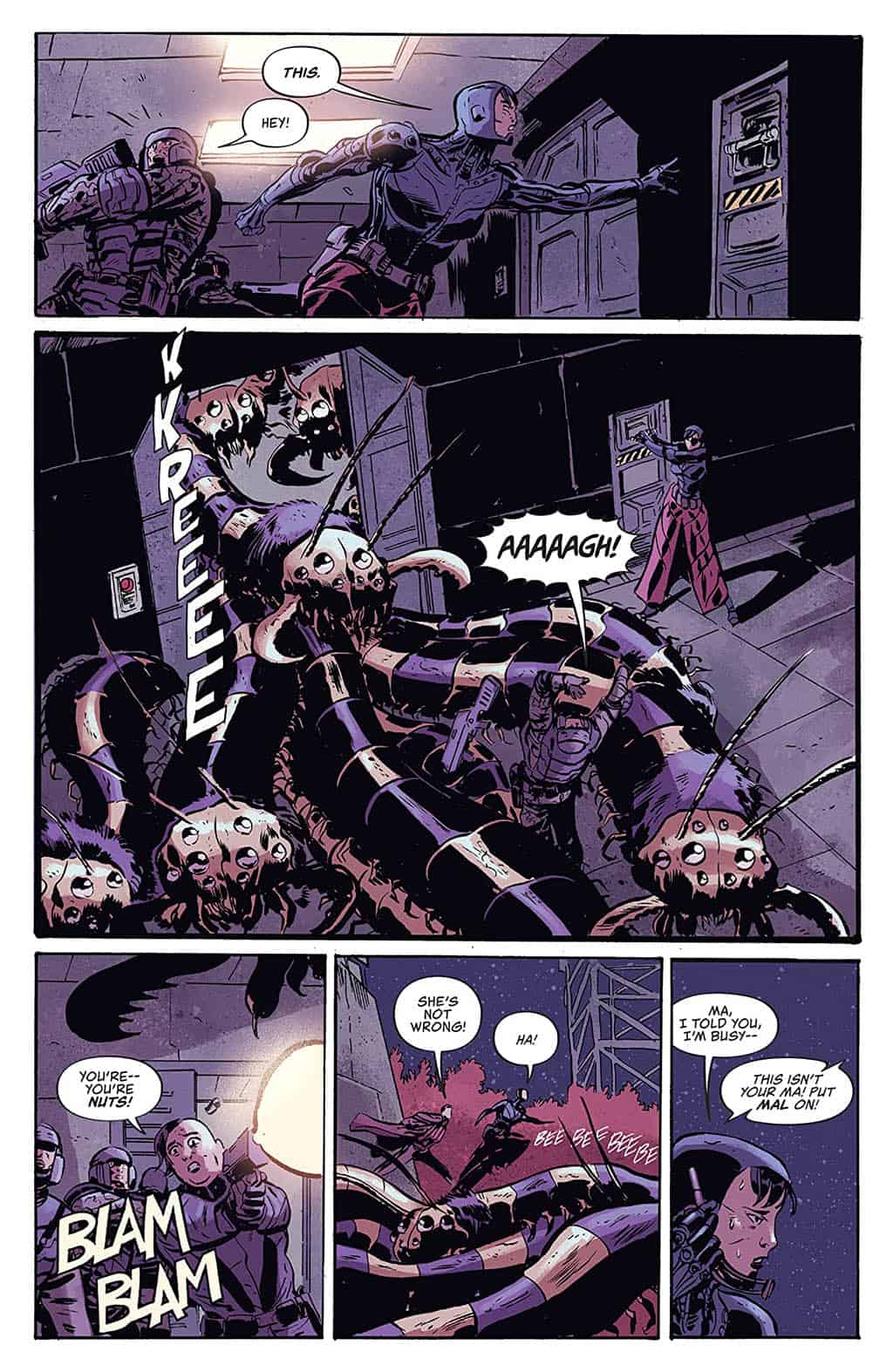 FIREFLY” Unification War” Volume 3 will be available for purchase on August 11, 2021