The team will feature classic members like Doctor Strange and the Silver Surfer but will also feature newer Defenders such as Cloud and Betty Banner aka Harpy. Joining them will be the the wearer of the eternity mask: The Masked Raider whom we met back in Marvel #1000

As to what’s going to happen in  this run:

“We’ve been holding onto this a little bit, but a big part of this Defenders run involves exploring previous Marvel realities,” Ewing told SYFY in an exclusive interview

SUPERSTARS AL EWING & JAVIER RODR GUEZ REUNITE FOR A COSMOS-COLLIDING JOURNEY! When existence itself faces extraordinary threats, it needs an extraordinary defense! That’s when you call…THE DEFENDERS! DOCTOR STRANGE and the MASKED RAIDER take a non-team of Marvel’s weirdest, wildest heroes on a mission that will uncover the hidden architecture of reality itself! This cosmos was not the first to exist…but if the DEFENDERS can’t track Marvel’s oldest villain through the deepest trenches of time – it might be the last! 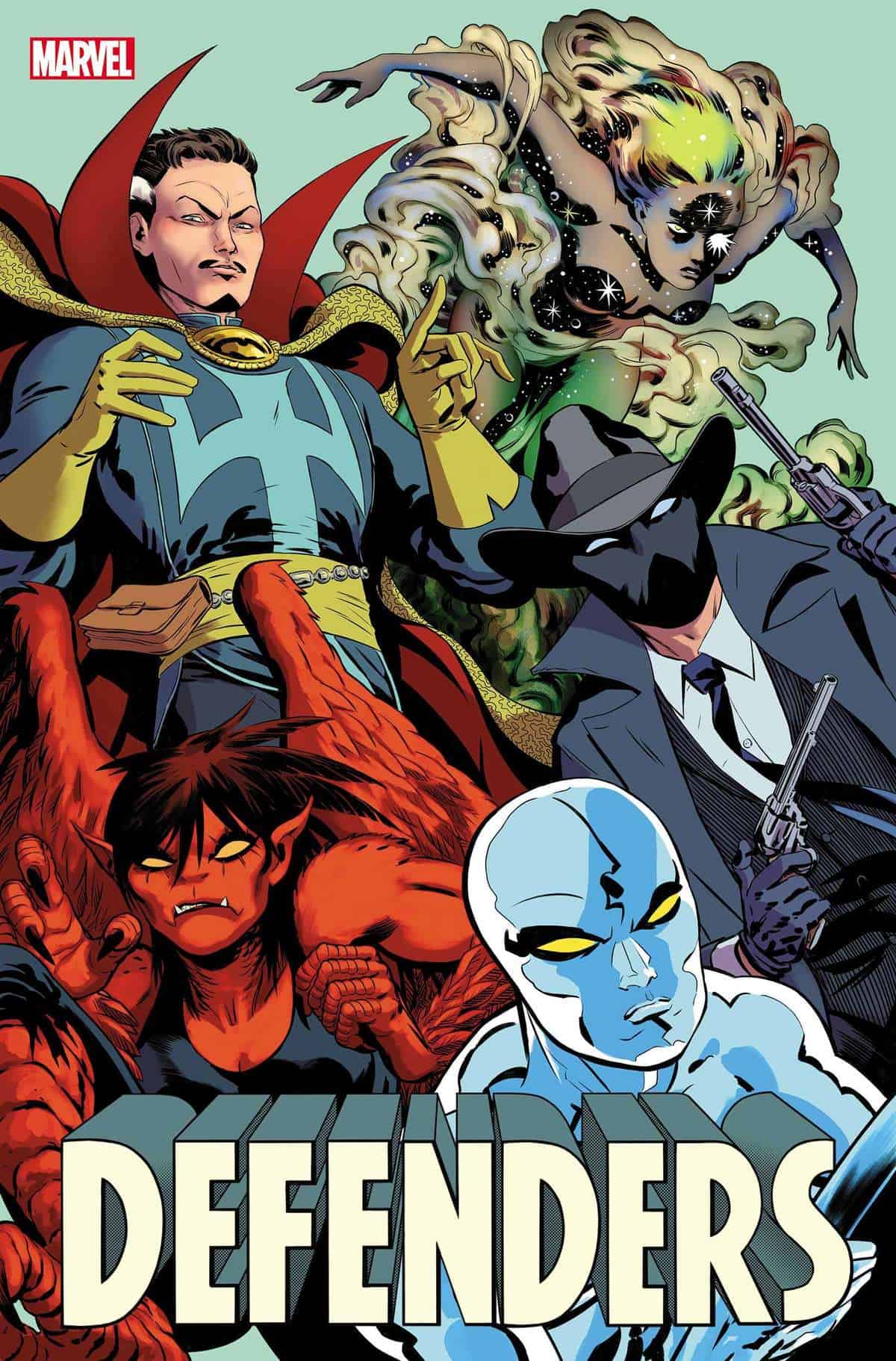 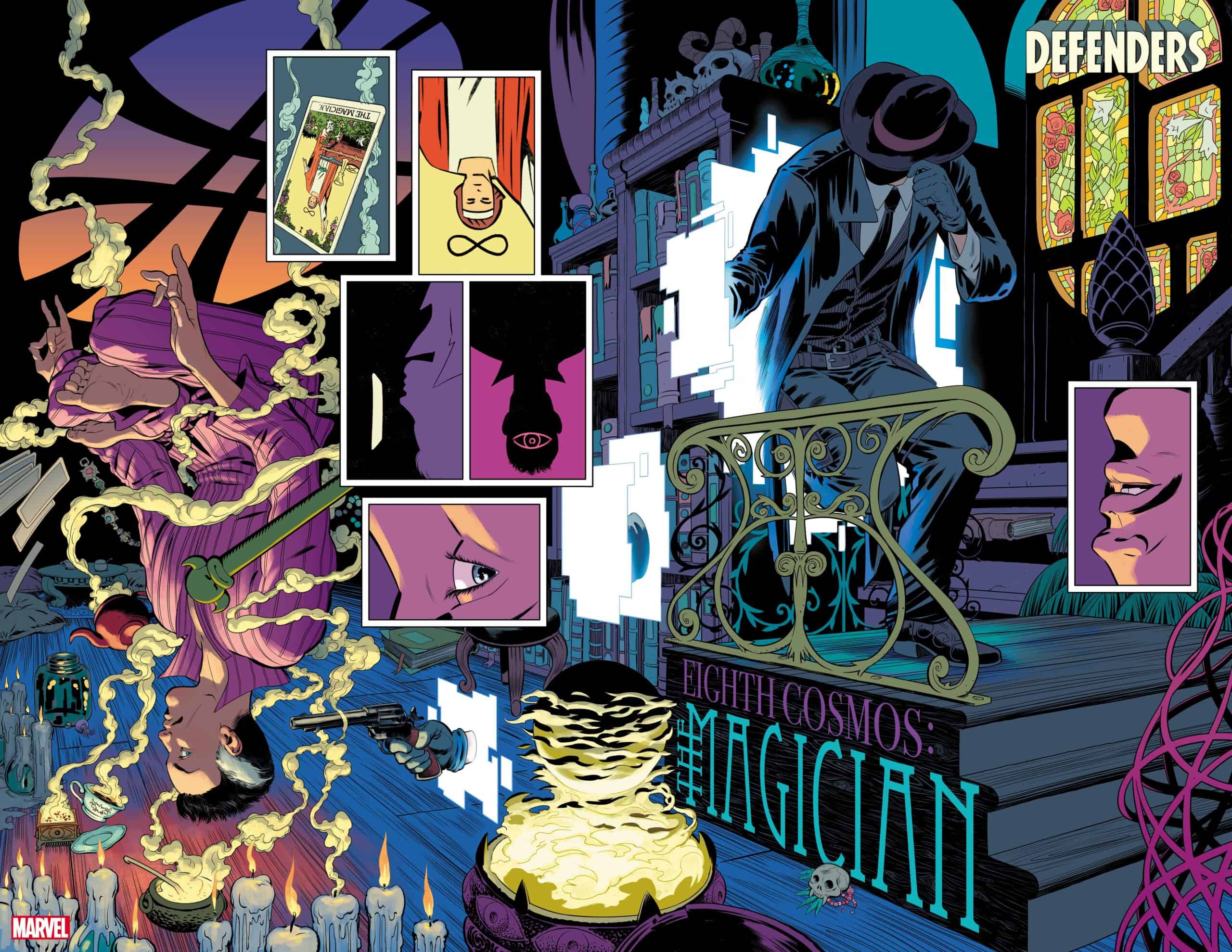 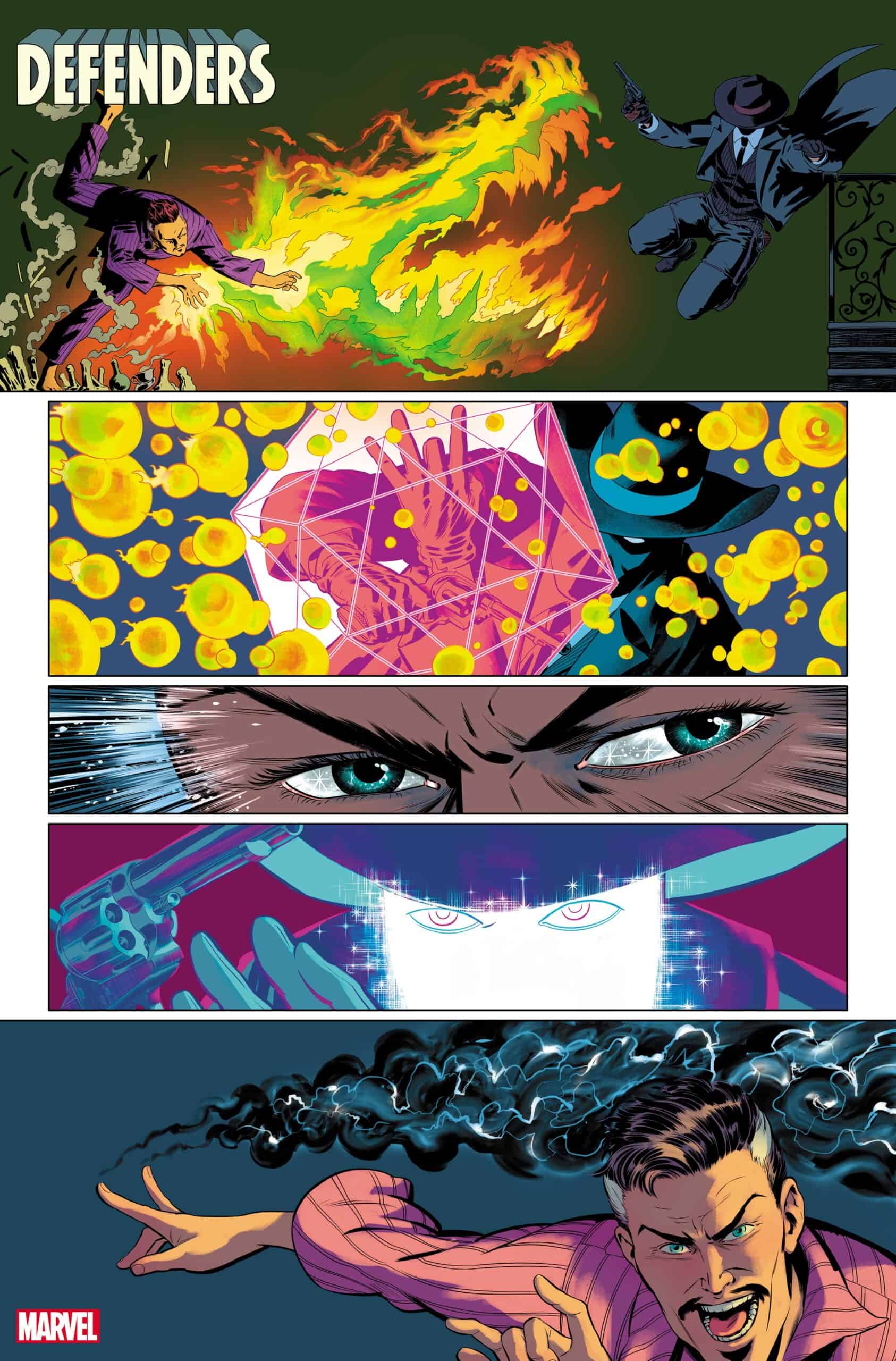 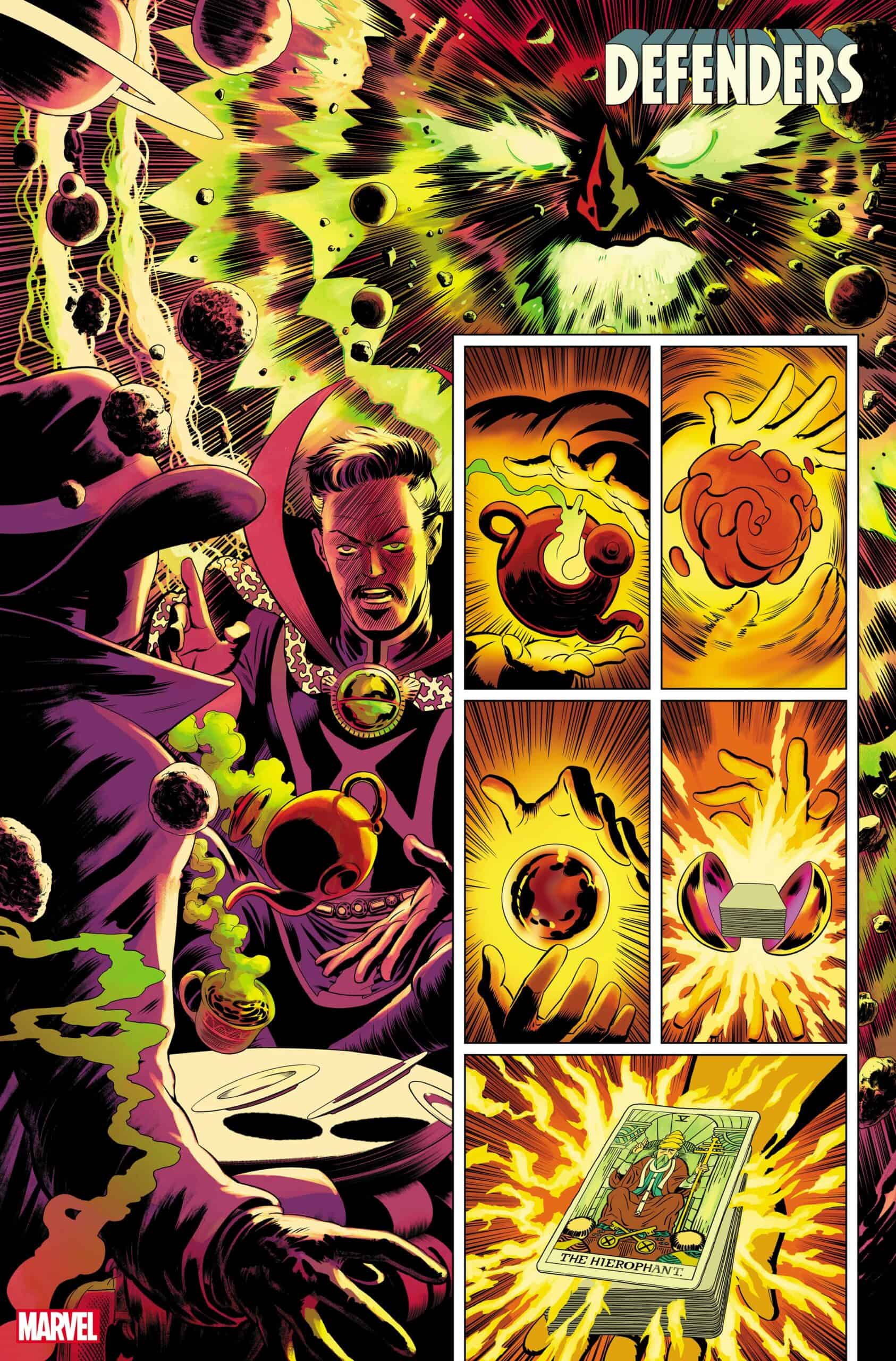 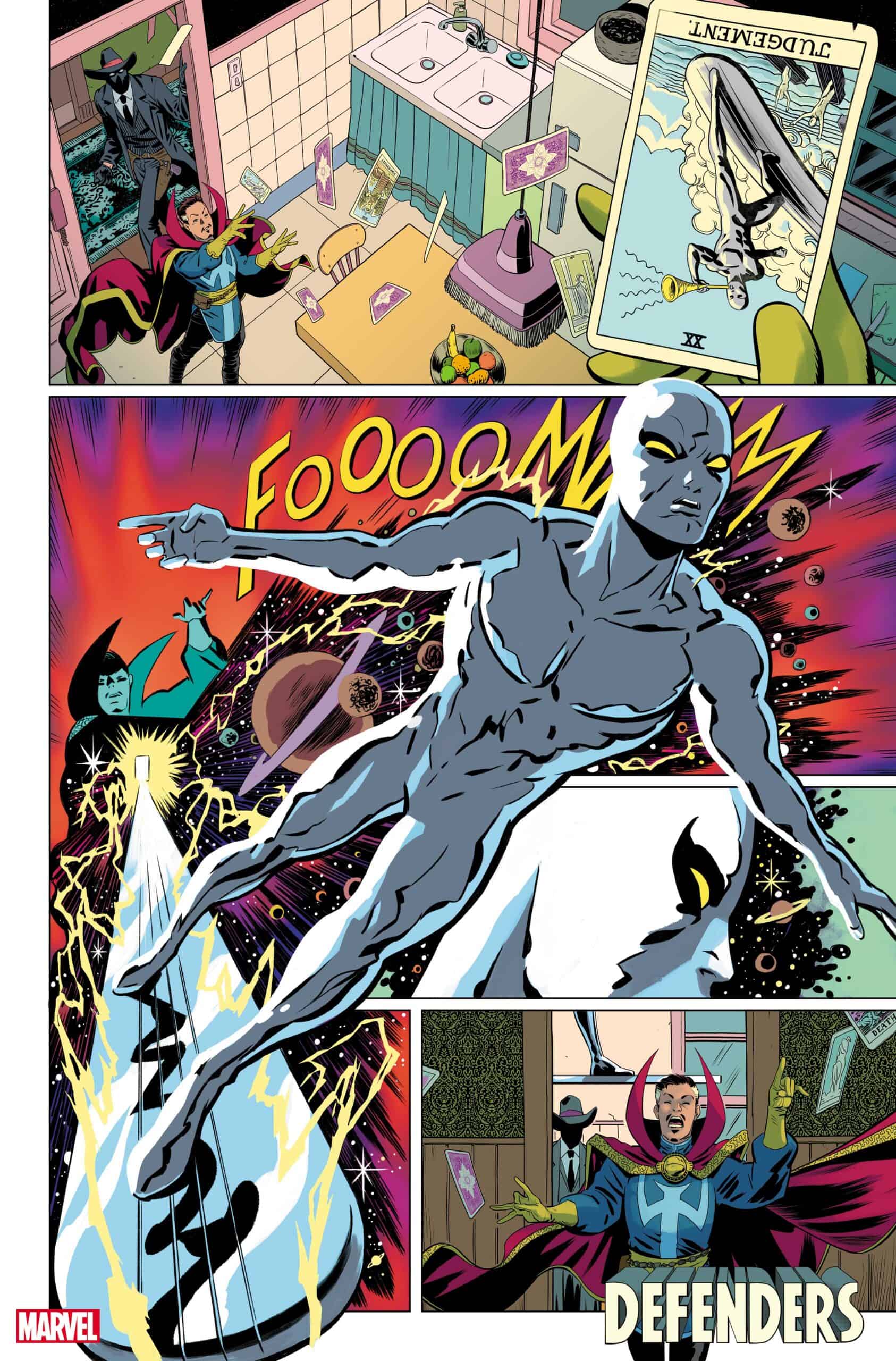 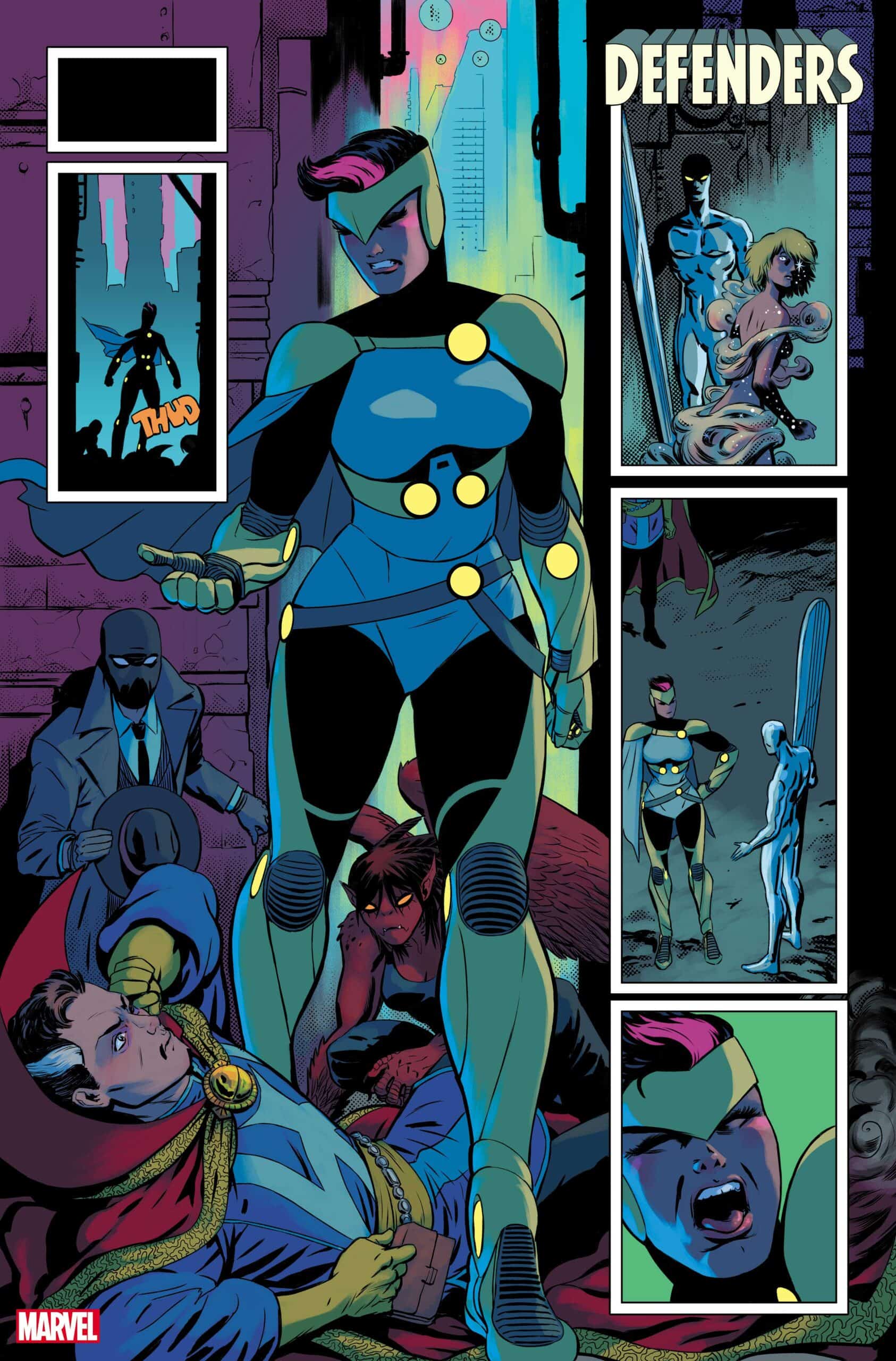