DC’s newly launched Hill House Comics continues its first deeply disturbing series, Basketful of Heads, with a closer look at the horrors that have come to Brody Island. Hunted to the point of exhaustion, June Branch struggles to outwit and outfight the home invader coming after her. He’s armed with a .44 and a secret agenda; she’s got a thousand year-old Viking relic and no way to escape. The axe is about to fall in the topsy-turvy second chapter of the horror story with the sharpest edge in comics!

Plus, fears escalate and a full moon rises over the HMS Havoc in chapter three of the “Sea Dogs” backup tale, written by Joe Hill with art by Dan McDaid! 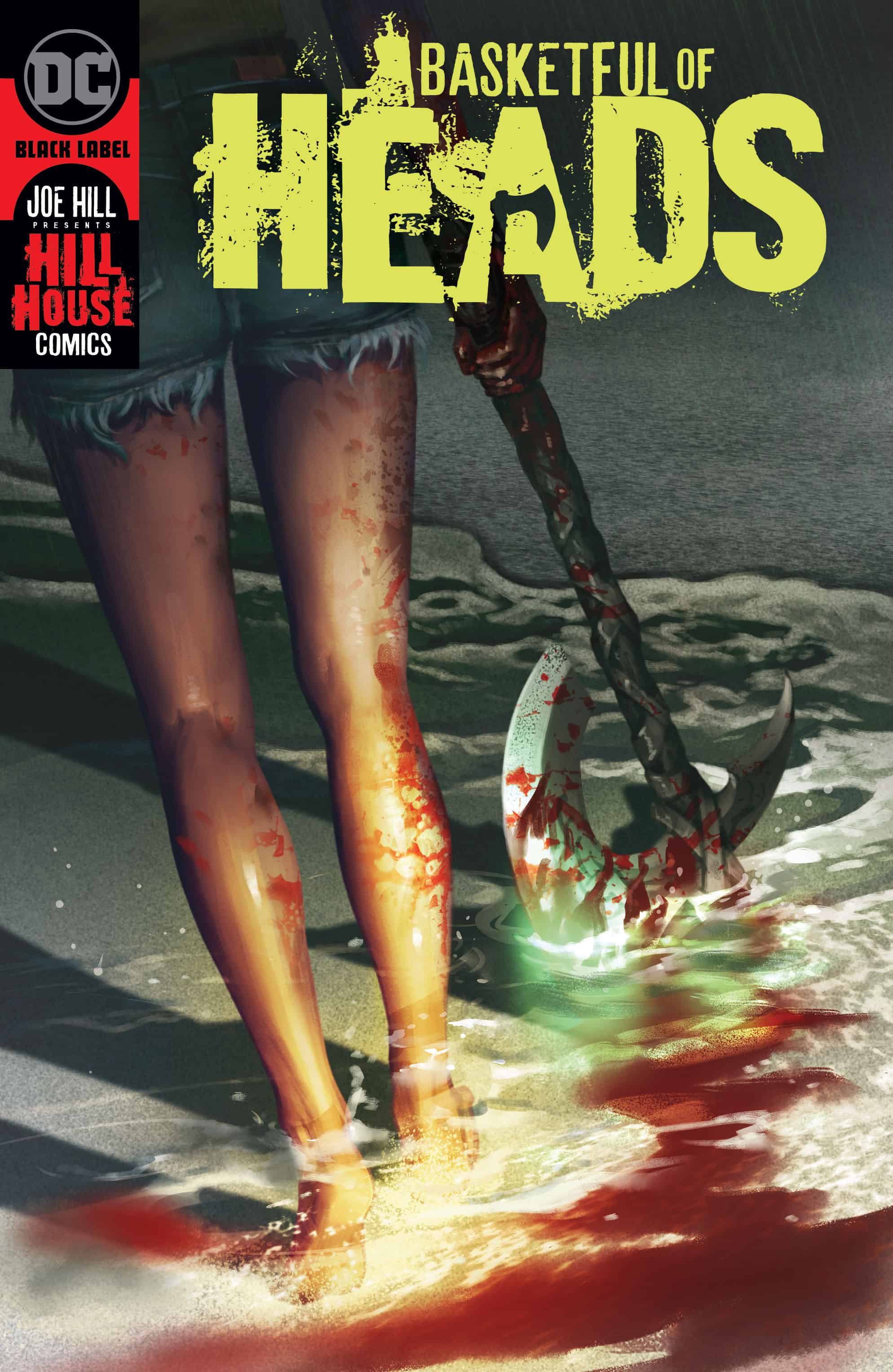 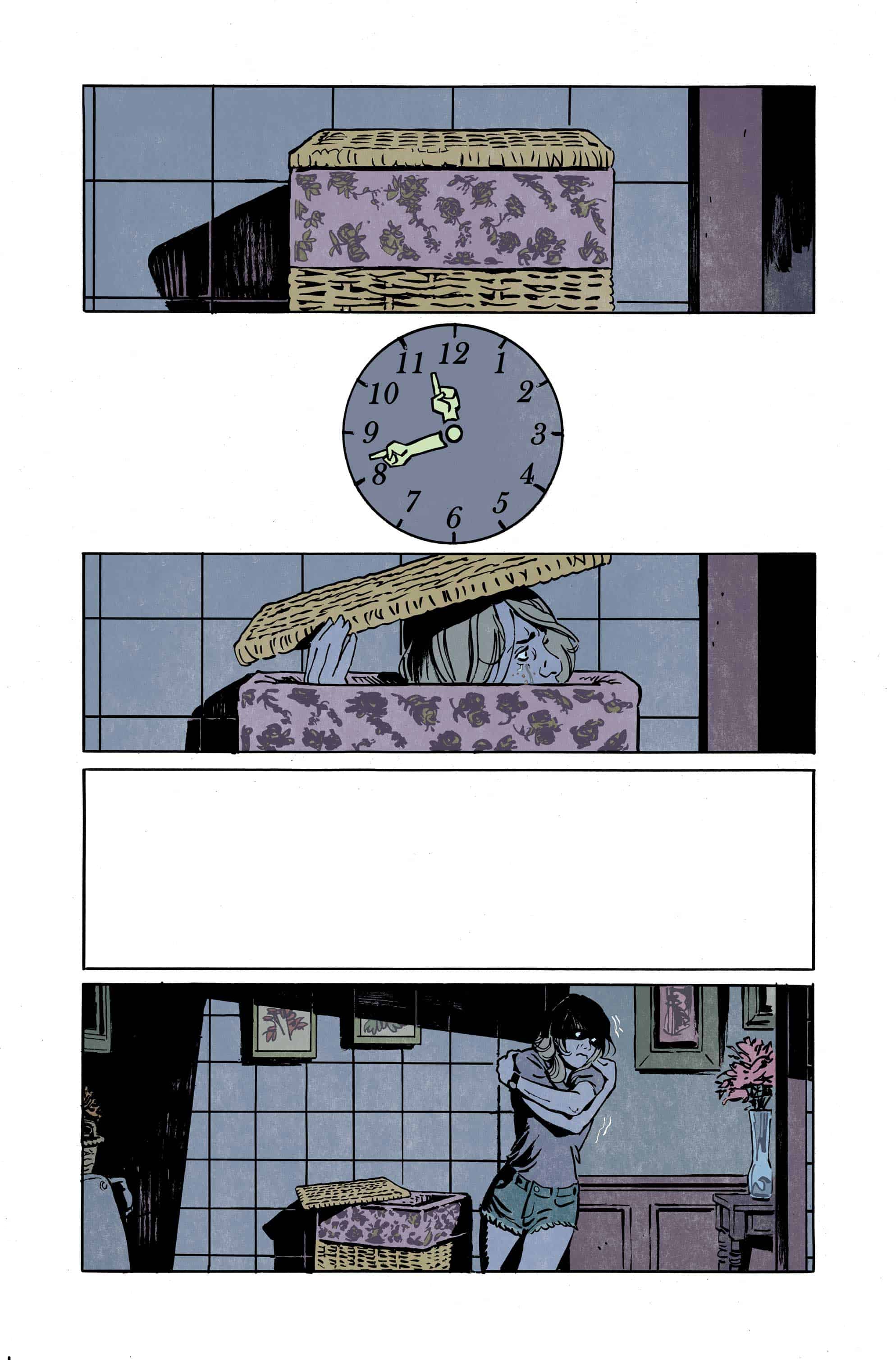 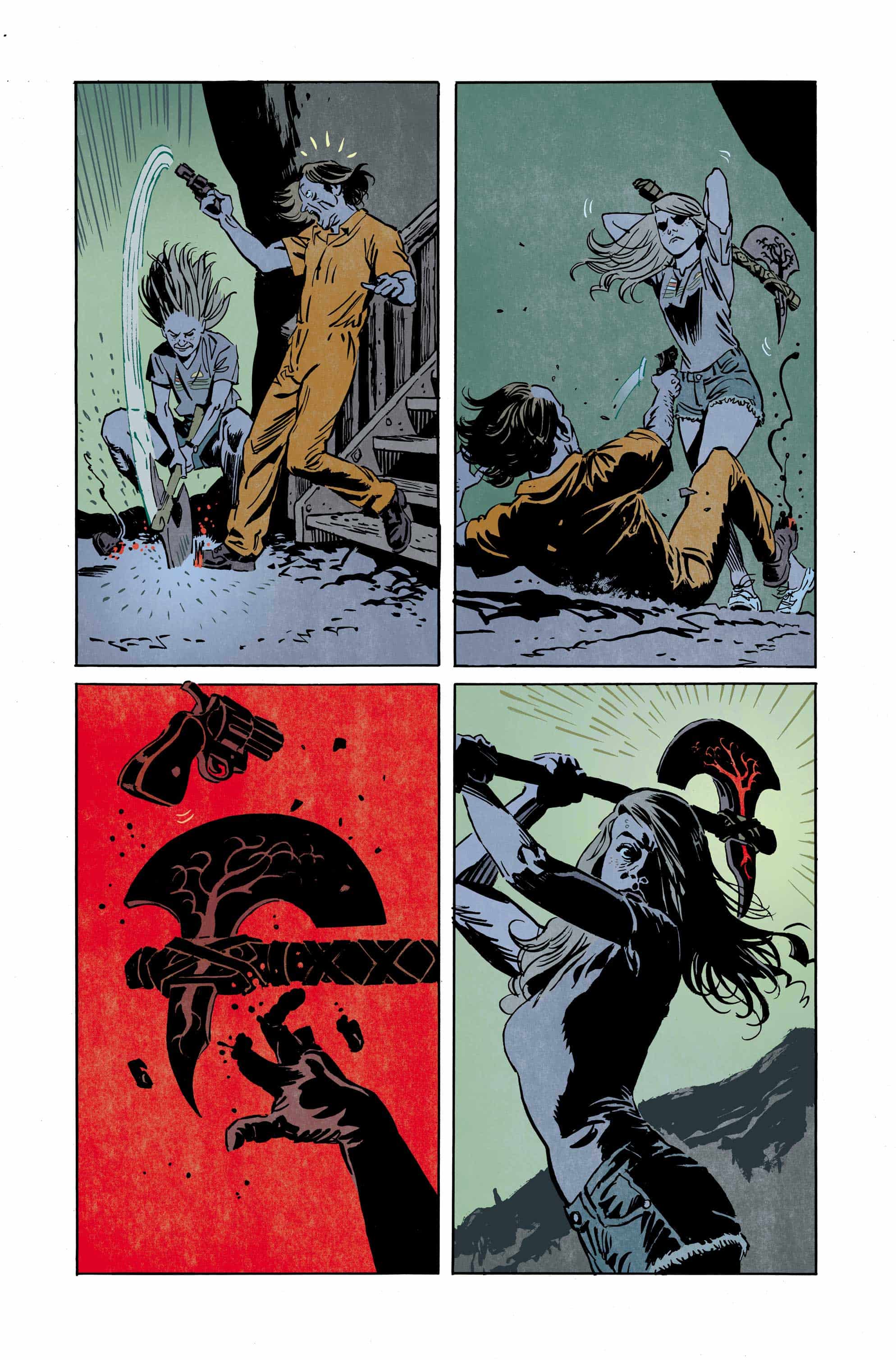 All images are courtesy of DC Comics

Praise for Basketful of Heads:

“Horror fans are in for a treat.” –The Hollywood Reporter

“Meant to chill the bones and summon nightmares.” –DreadCentral

“A horror story with a small town feel, an ominous underbelly, and a lot of suspense.” –AIPT