The original Constantine is back in a new series from Simon Spurrier (The Dreaming) and Aaron Campbell (Infidel), with nothing to his name but decades of bad memories and an unearned second chance. How, exactly, will he squander it? There’s only one way to find out… 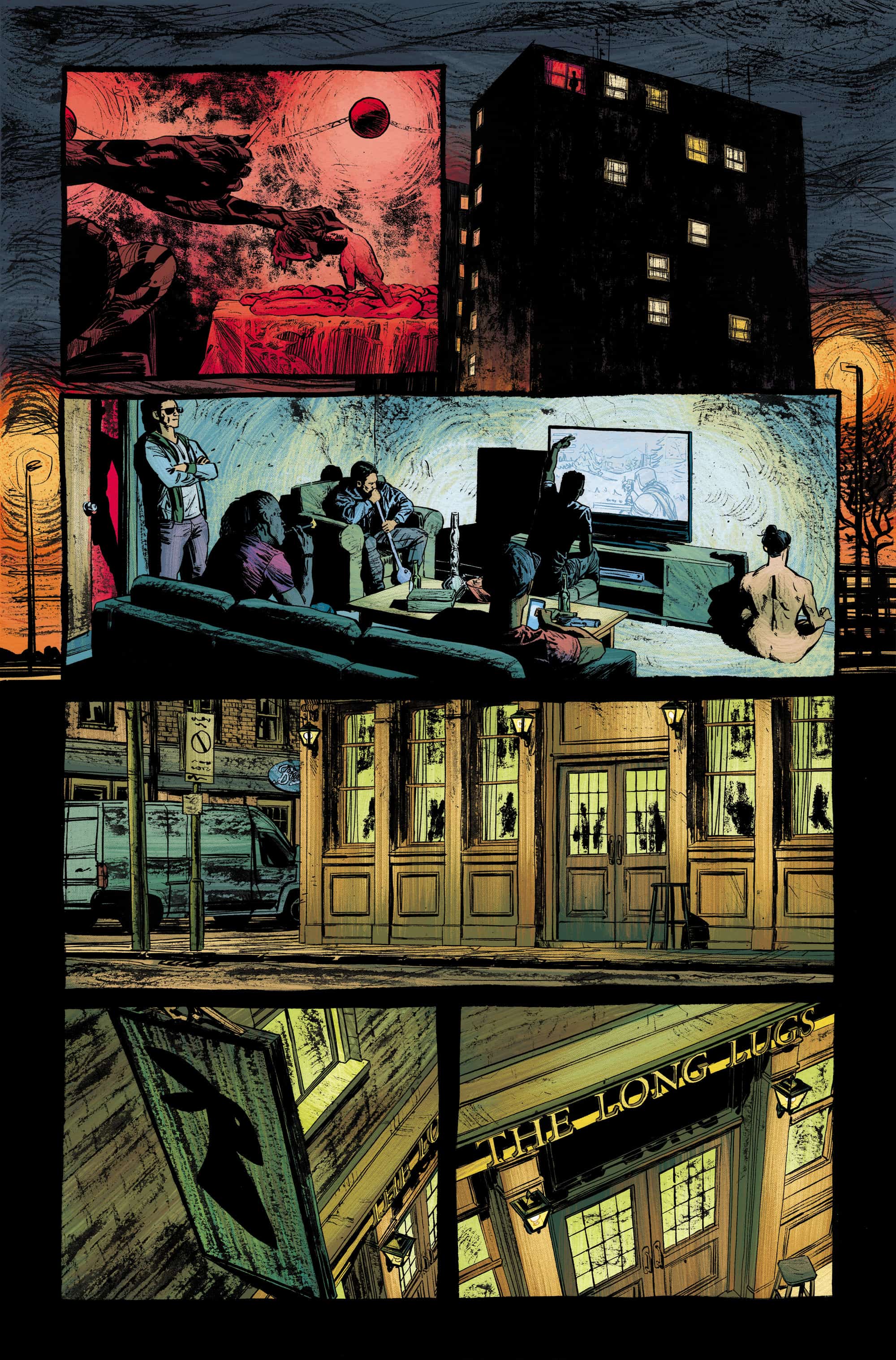 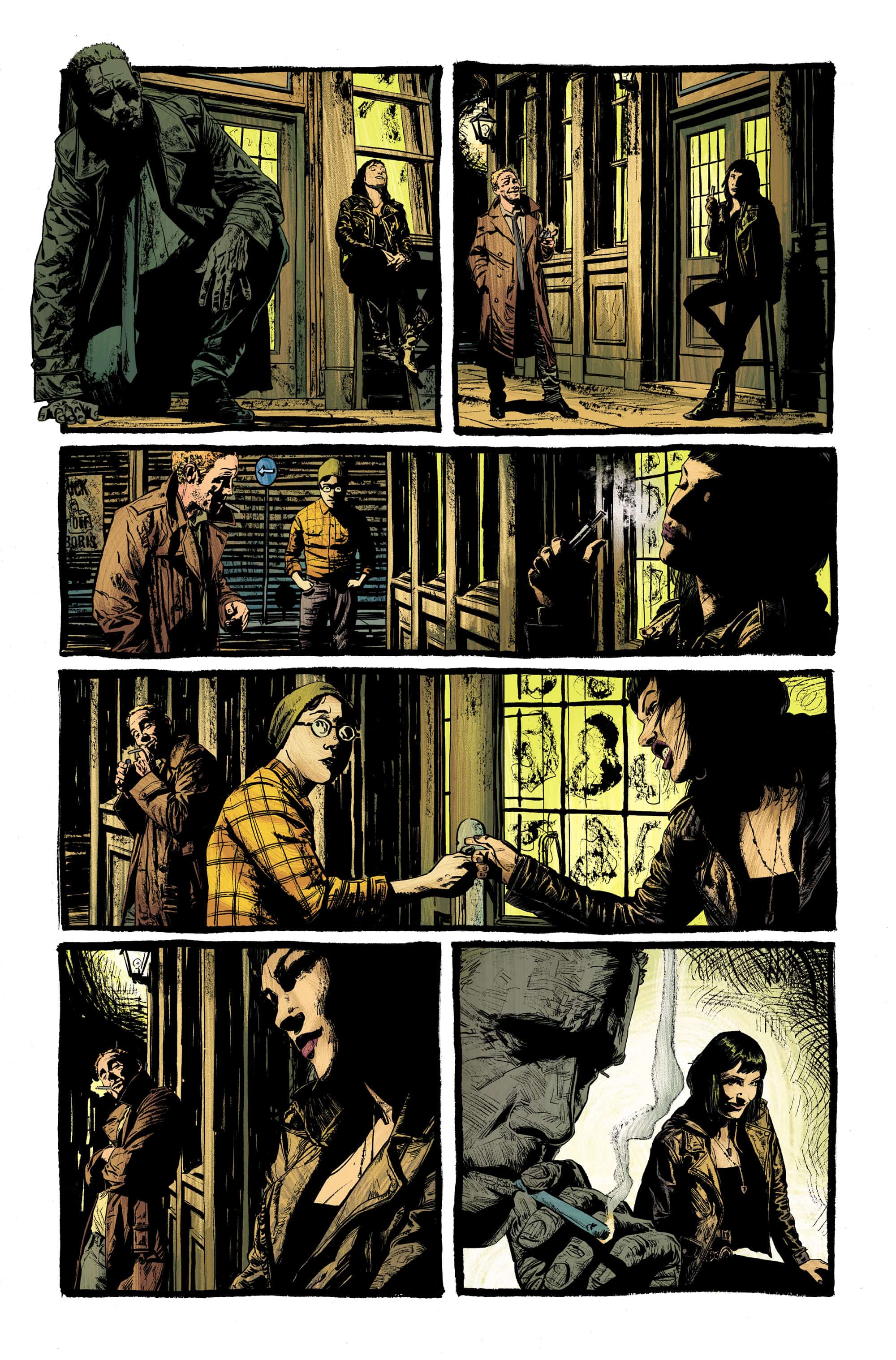 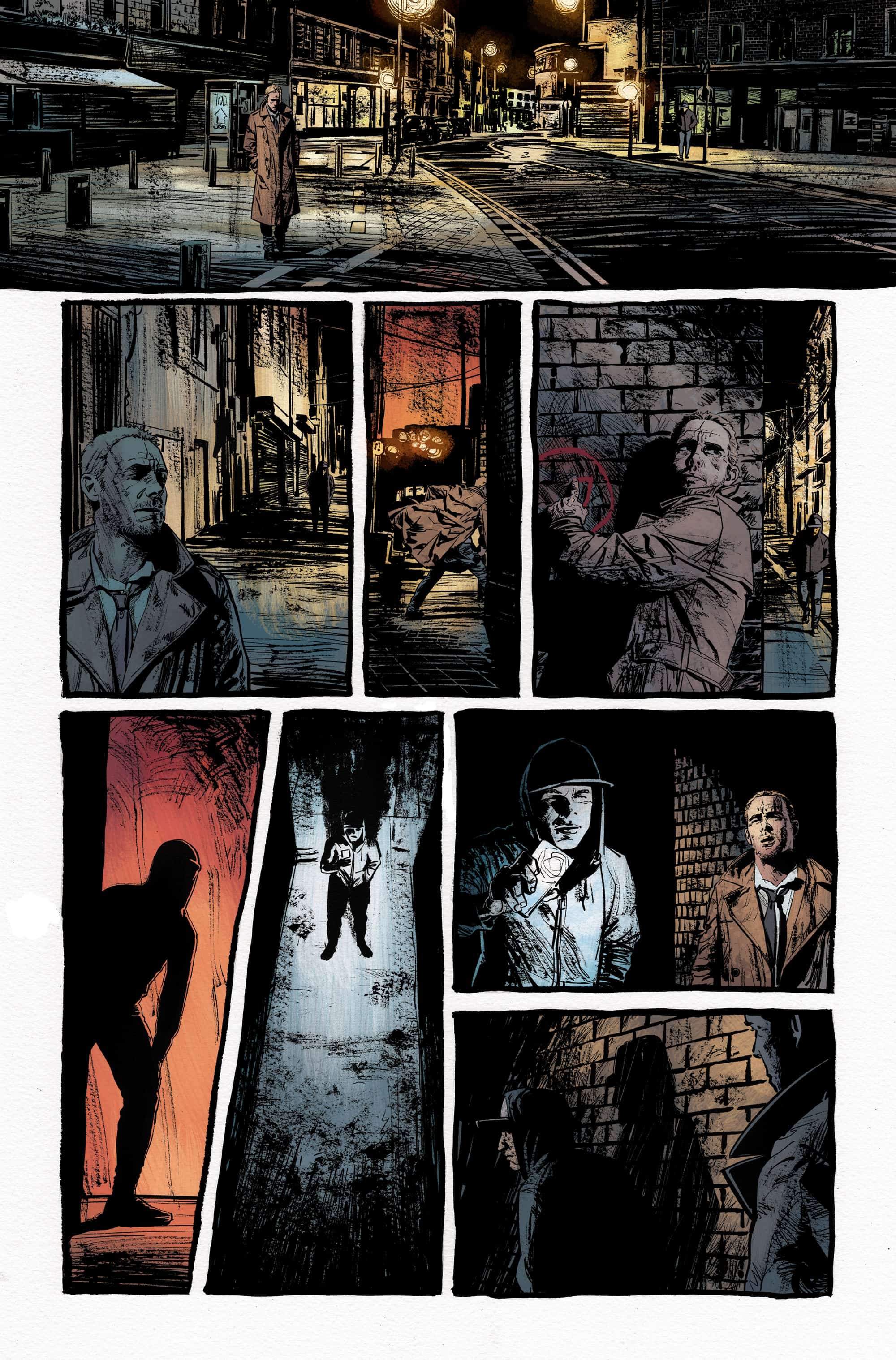 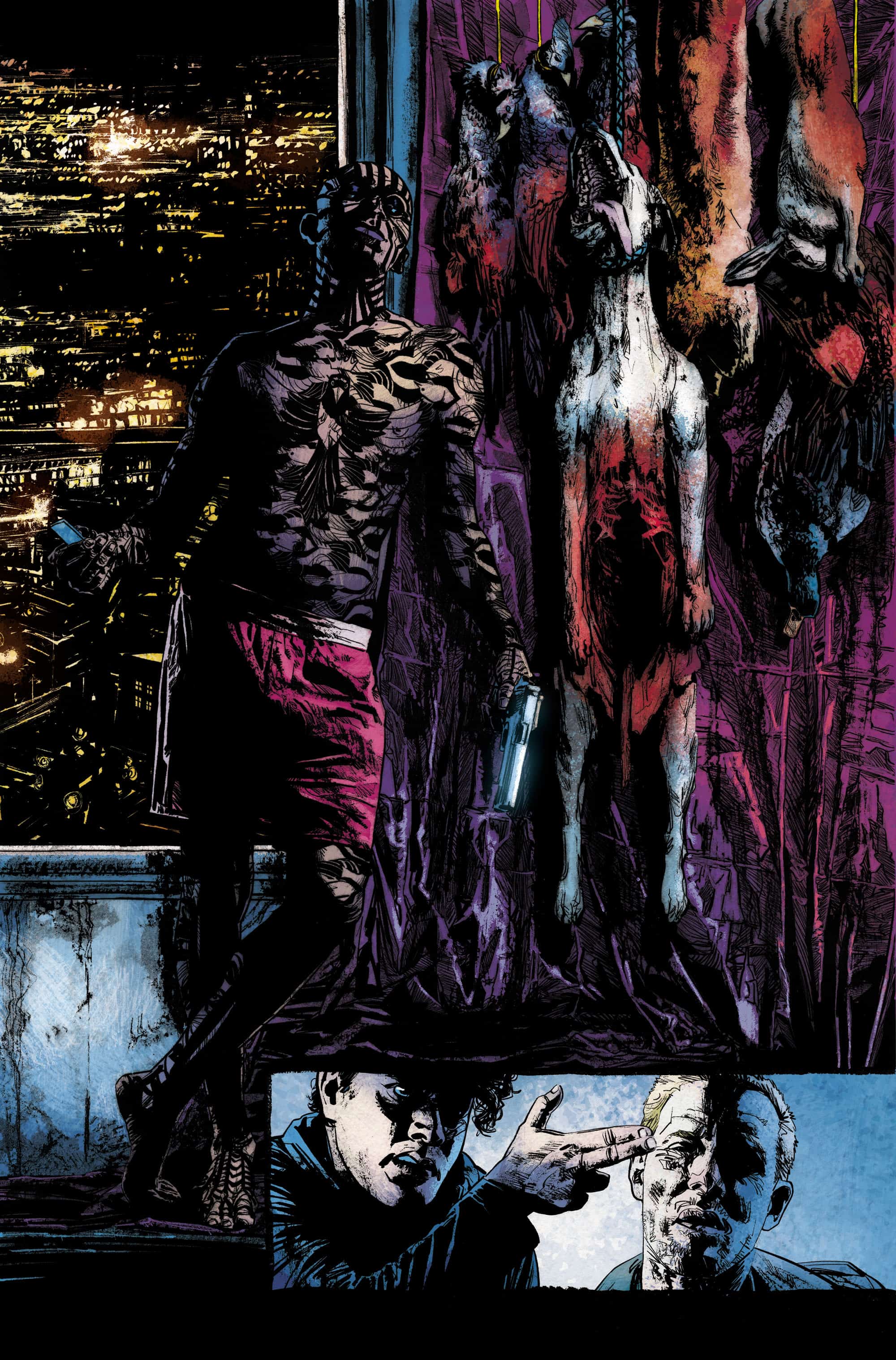 John Constantine is back in London, back to his old tricks-and just in time, as things have become very dark indeed in his old stomping grounds. A small-time gang lord has found himself dealing with a big-time outbreak of supernatural weirdness…and without any allies to call on and nothing left to call his own, John doesn’t have much choice about taking a paycheck from one of London’s worst, or accepting the help of one of the gang lord’s would-be foot soldiers. But what should be an open-and-shut exorcism turns out to be nothing but…and the author of this madness may just be getting started on their terrible masterpiece!

More details on the new series and character can be found in Spurrier and Campbell’s interview with THR that ran this morning.

John Constantine: Hellblazer will carry an Ages 17+ content descriptor (for mature readers) and will ship monthly.