Long Live The Legion! DC Comics gives us the first look at art from the upcoming LEGION OF SUPERHEROES #1 from Brian Bendis and Ryan Sook!

Welcome to the 31st Century! Inspired by the acts of and lessons learned from the greatest heroes of all time, the Legion of Super-Heroes have gathered together to stop a galaxy from repeating its past mistakes. The greatest lineup of heroes in comic book history returns with new, fresh, and reader-friendly stories!

Eisner Award-winning writer Brian Michael Bendis reteams with master artist Ryan Sook (Action Comics) for one of the most ambitious mainstream comic books ever created! Why have the Legion of Super-Heroes broken the cardinal rule of the United Planets and inducted Jon Kent, a.k.a. Superboy, into the Legion? What are they hiding? And what does it have to do with Aquaman’s long-lost trident? 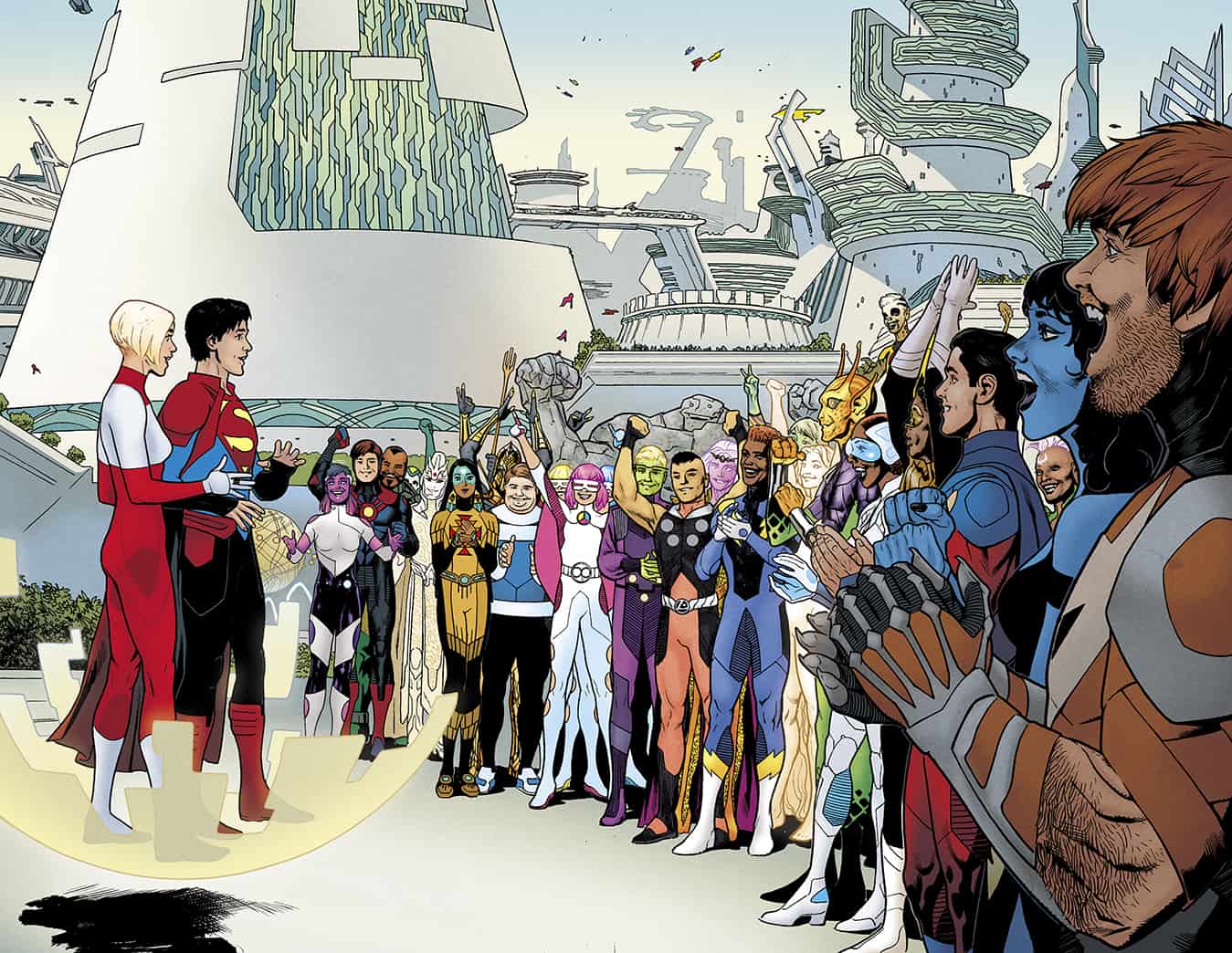 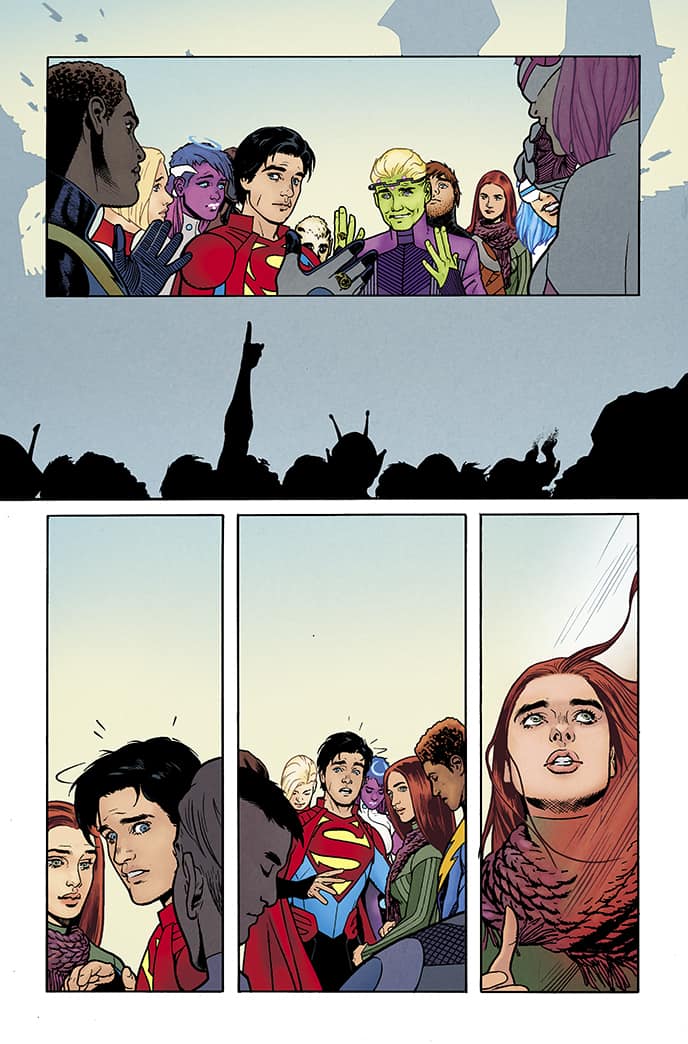 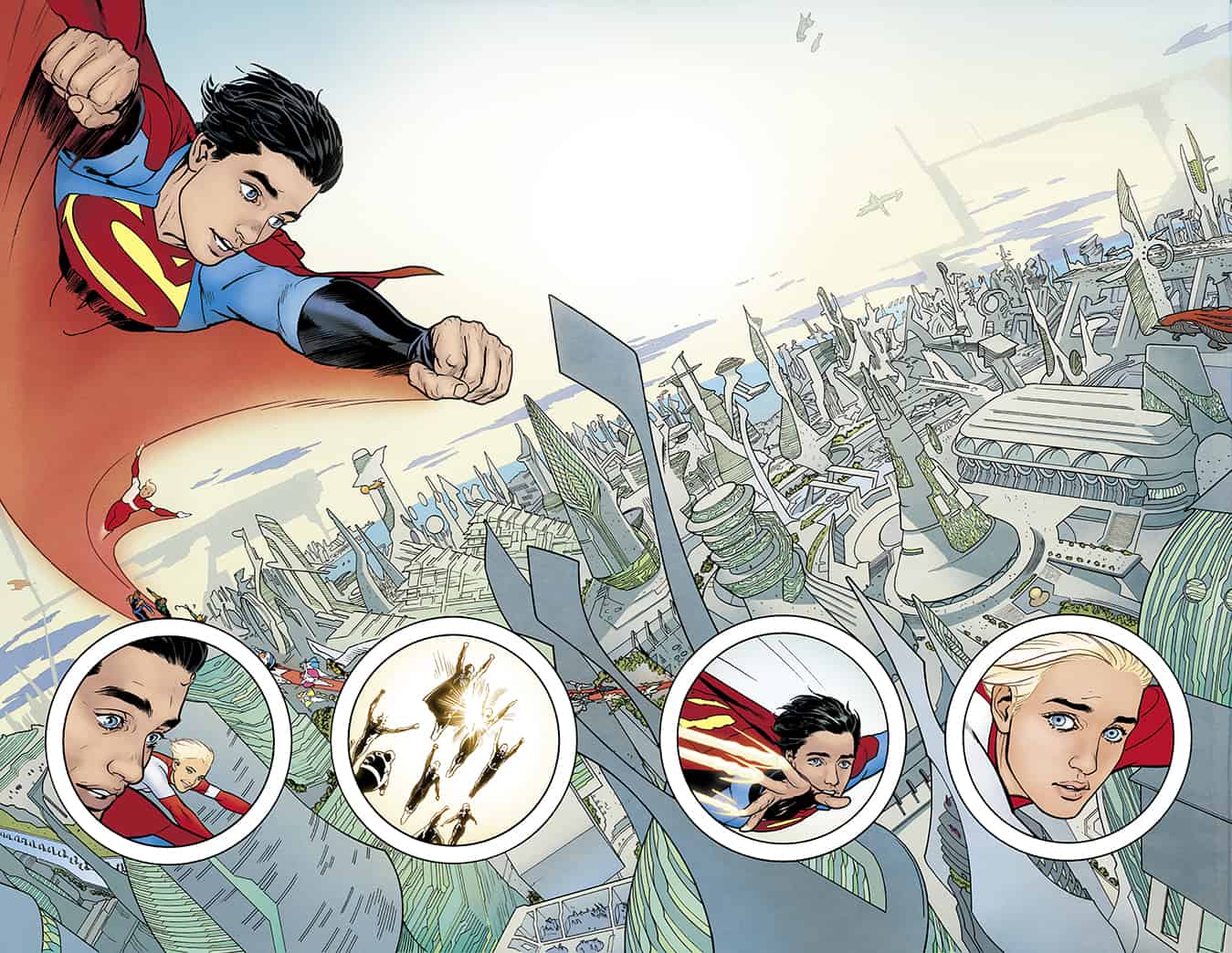 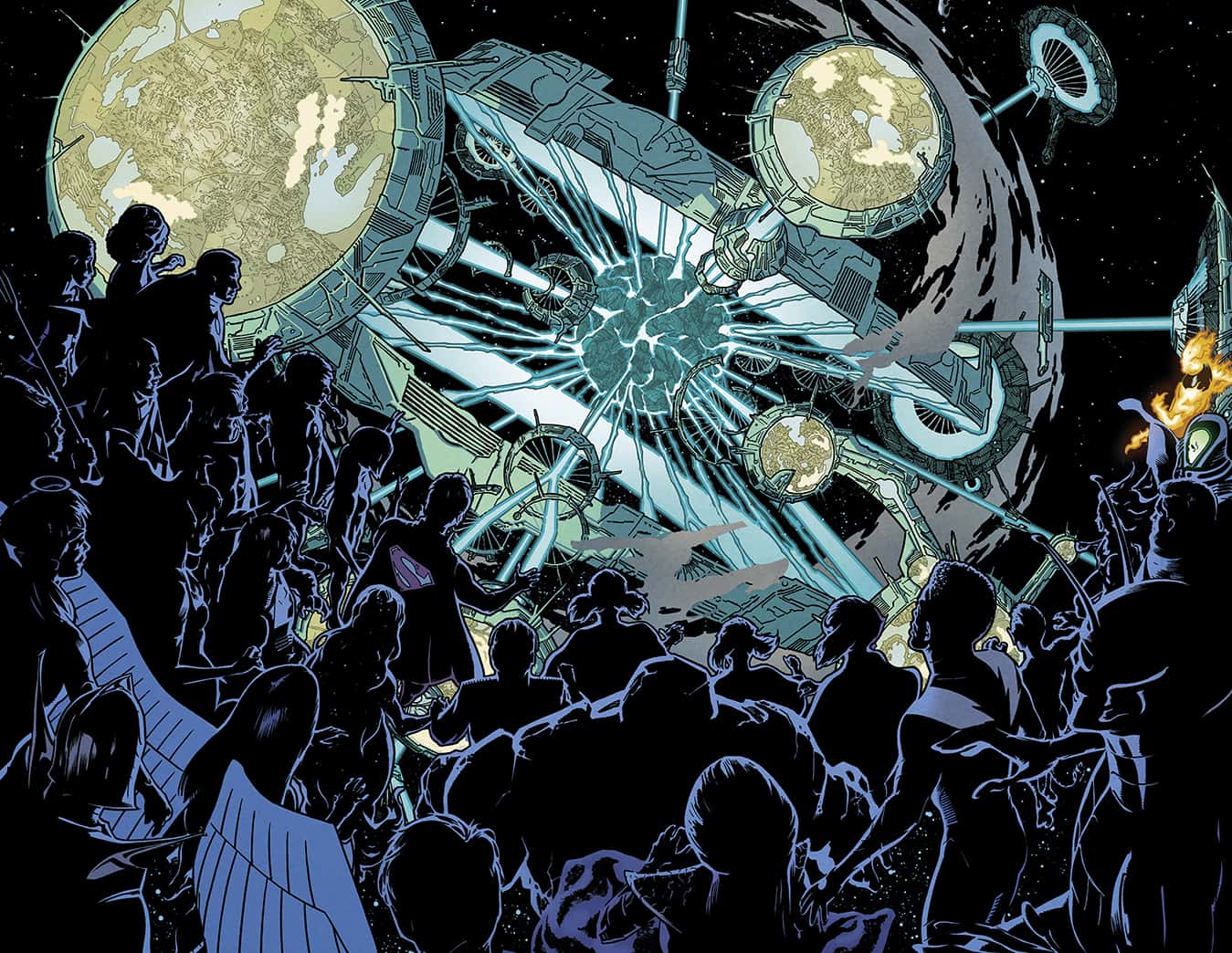 This harkens back to the original ideals and concepts of The Legion, but The Legion has not existed in the continuity of the DC universe as it stands today. This is a brand-new Legion of Super-Heroes.” –Brian Michael Bendis 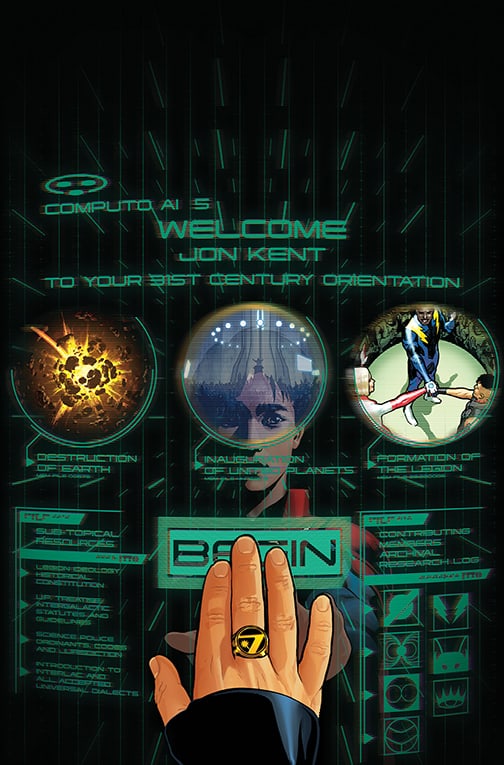 DC  has also revealed the first look at Ryan Sooks cover for issue #3! check it out below: 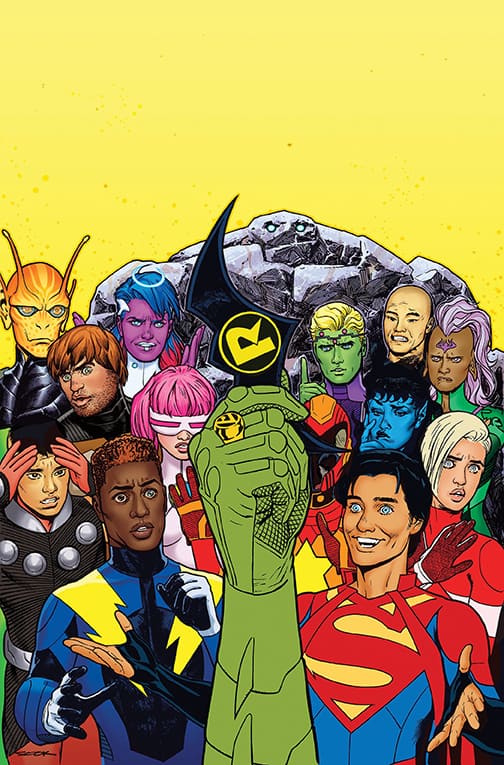 All Images courtesy of DC Comics.

NEWS WATCH: DC FLASHES BACK TO THE 90’s WITH THESE VARIANTS THIS NOVEMBER
August 19, 2022
Recent News & Reviews