DC’s mega-event Infinite Crisis saw the dissolution of the Trinity, the rise of Alexander Luthor and Superboy-Prime, and the rebirth of the Multiverse…but it started with Ted Kord, the Blue Beetle, who saw it all coming and died with secrets that could’ve saved the world. 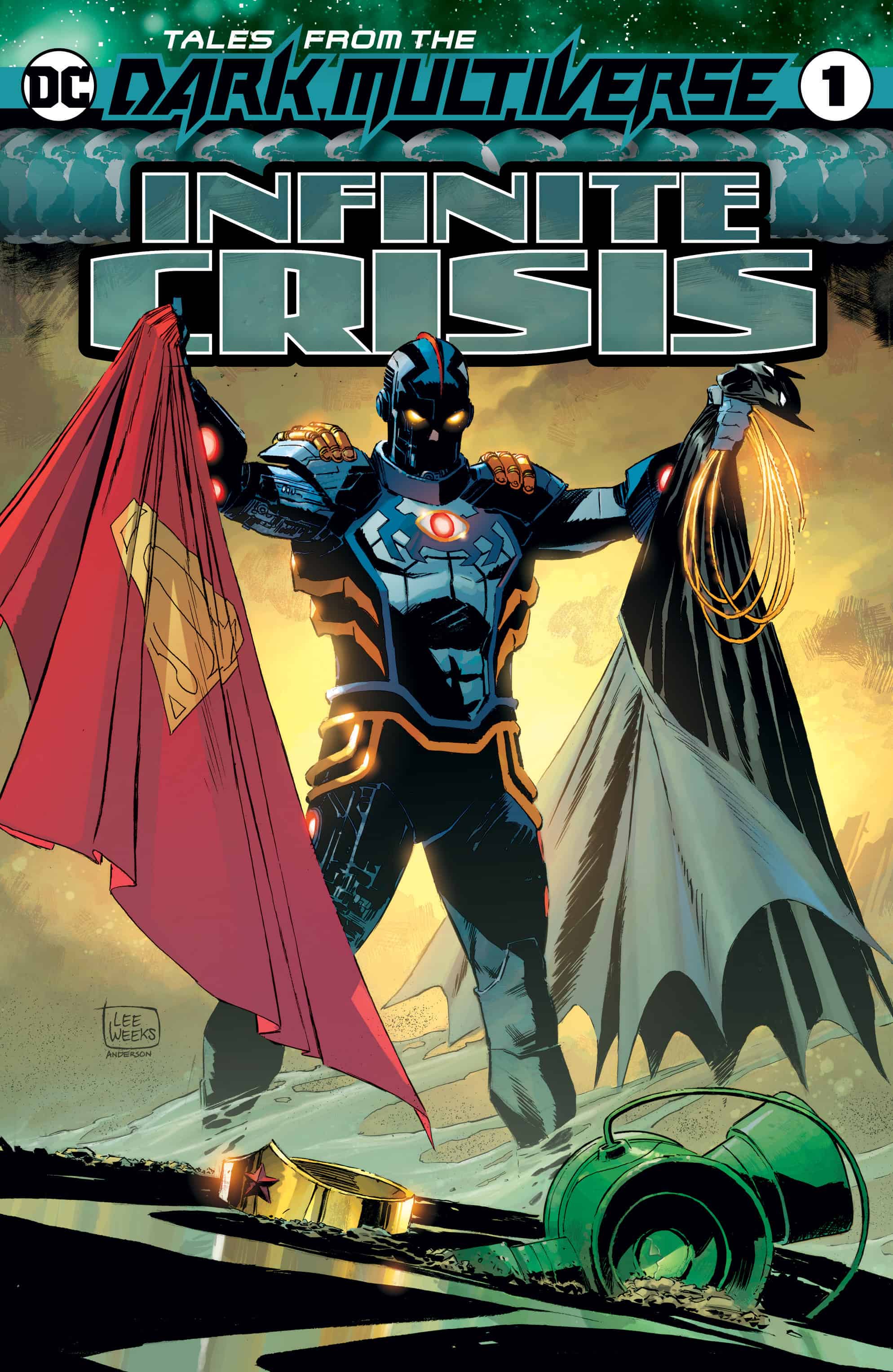 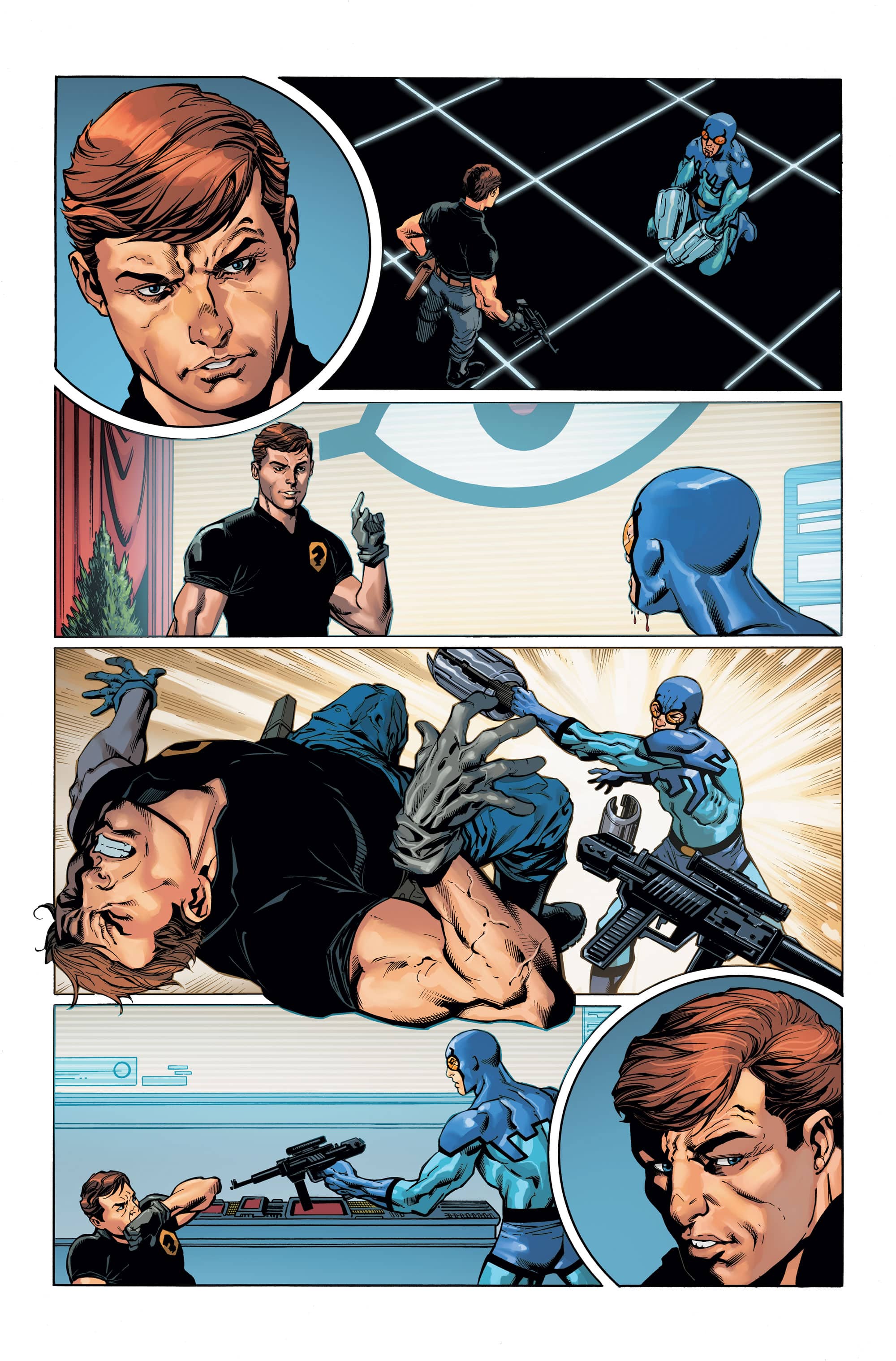