Billy Batson is a good kid. Well… he was. Following the events of Batman/Superman and “Year of the Villain,” Shazam is now one of the Infected! One of DC’s greatest heroes has seen his soul turned black by the Batman Who Laughs—and Shazam’s on a journey to punch a bunch of so-called “gods” in the face and show the establishment exactly what the future looks like. The Infected: King Shazam, from writer Sina Grace (Iceman, Go Go Power Rangers) and artist Joe Bennett (Immortal Hulk), is the first spotlight one-shot focusing on the heroes infected by the Batman Who Laughs, leading the way to the December-debuting Year of the Villain: Hell Arisen!

Here is a first look at the art: 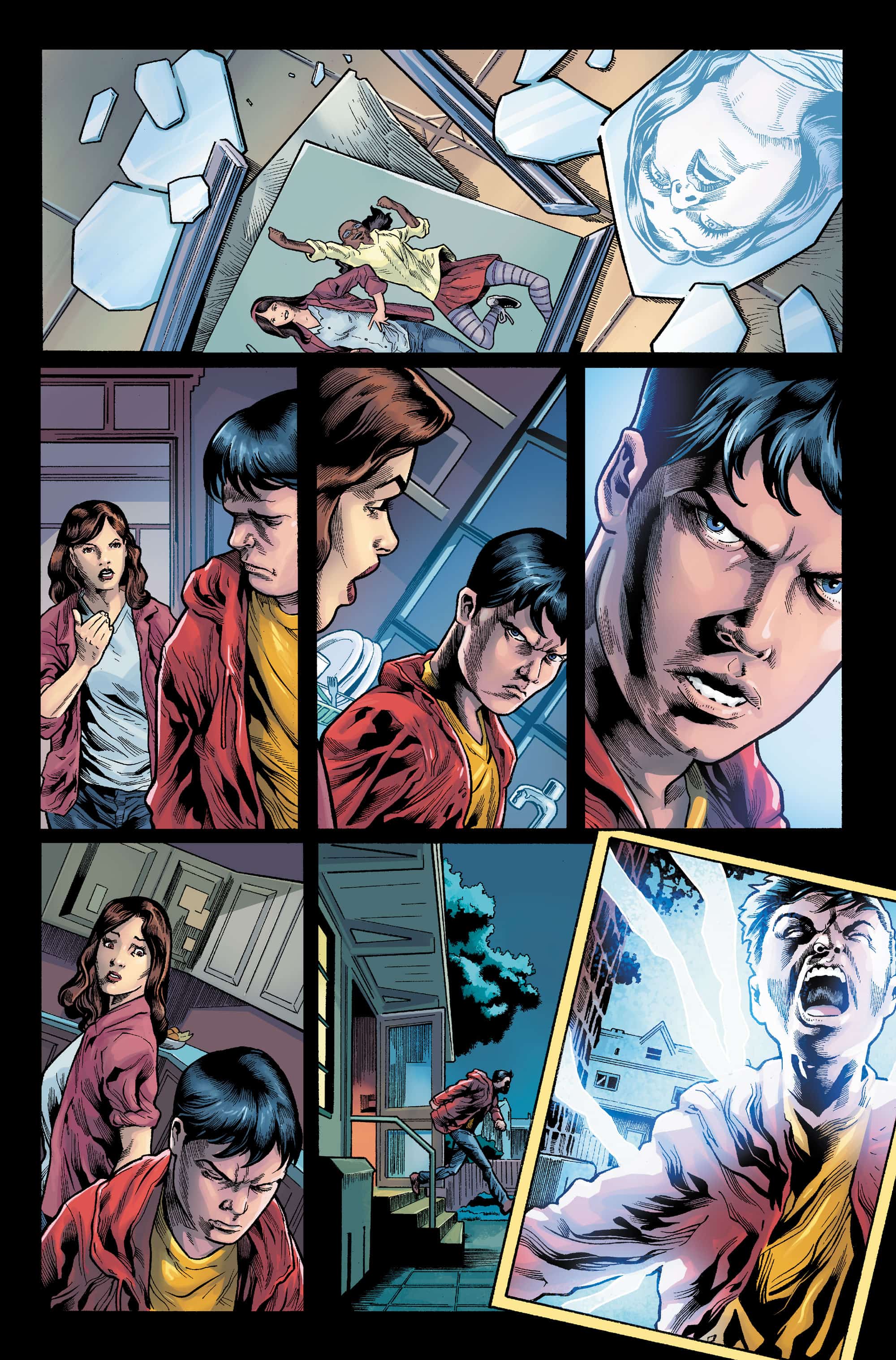 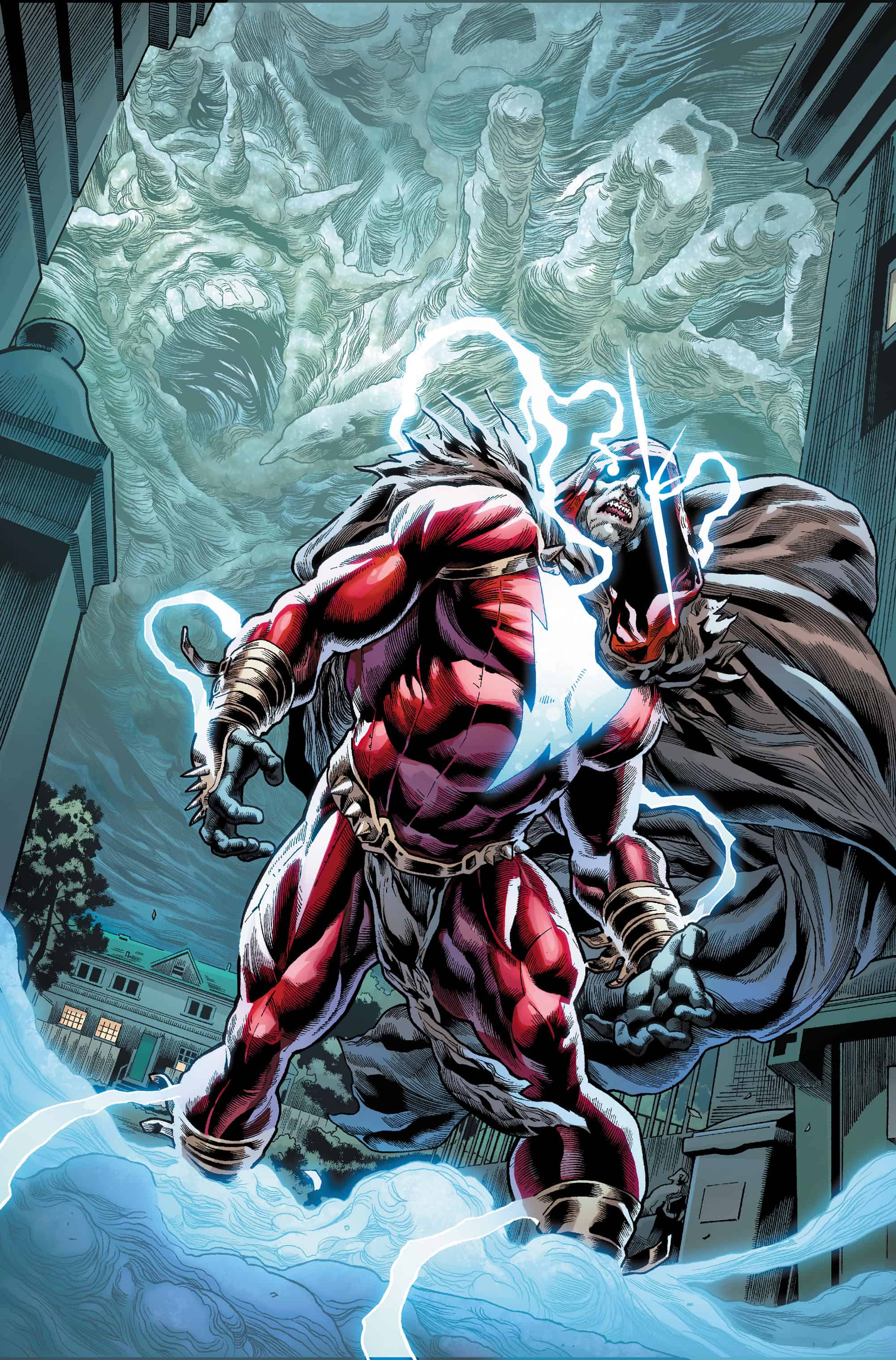 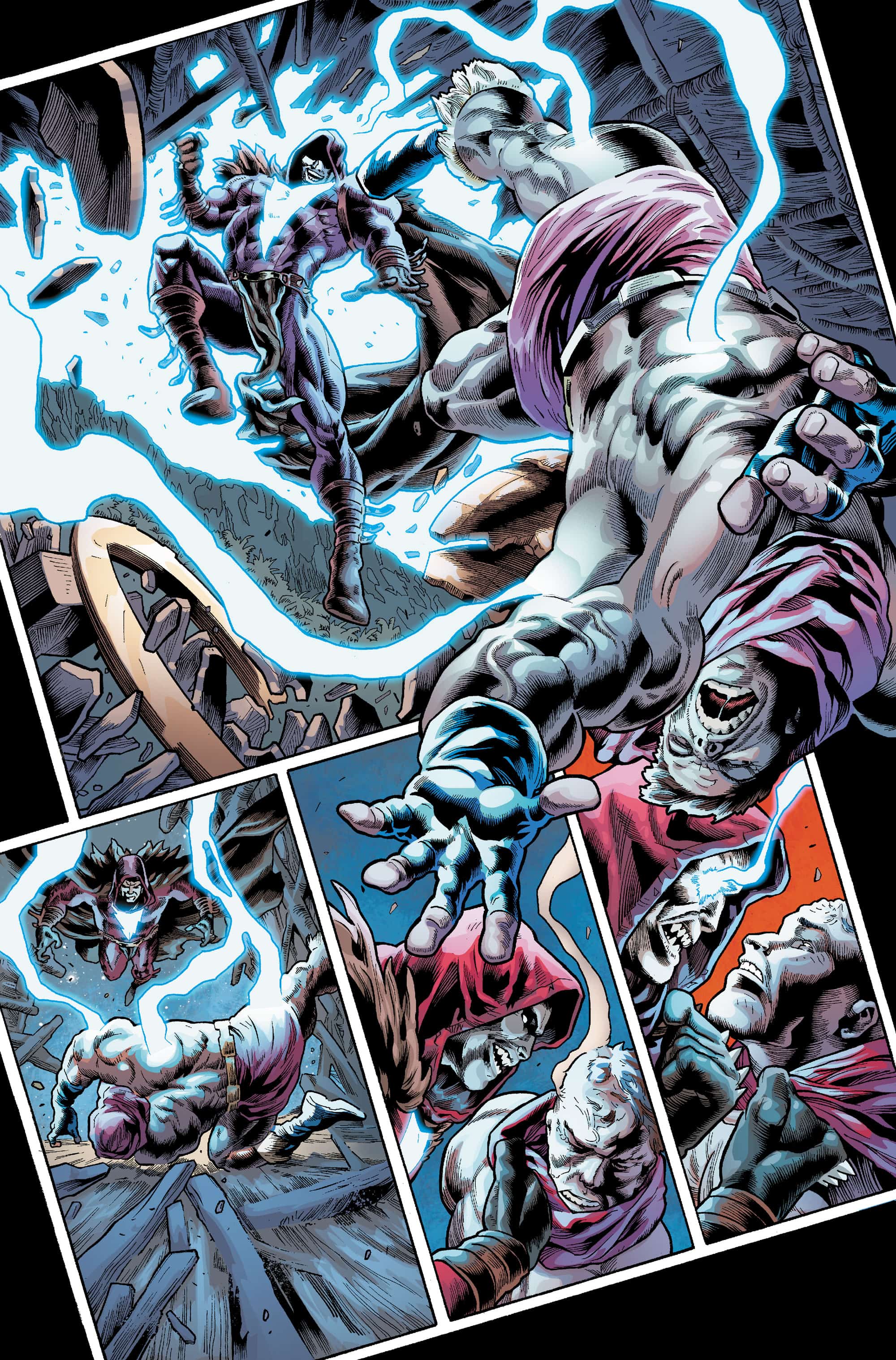 “Let me put it to you this way: My soundtrack for writing an epic KING SHAZAM! story was Limp Bizkit’s ‘Break Stuff’ on repeat.” –Sina Grace 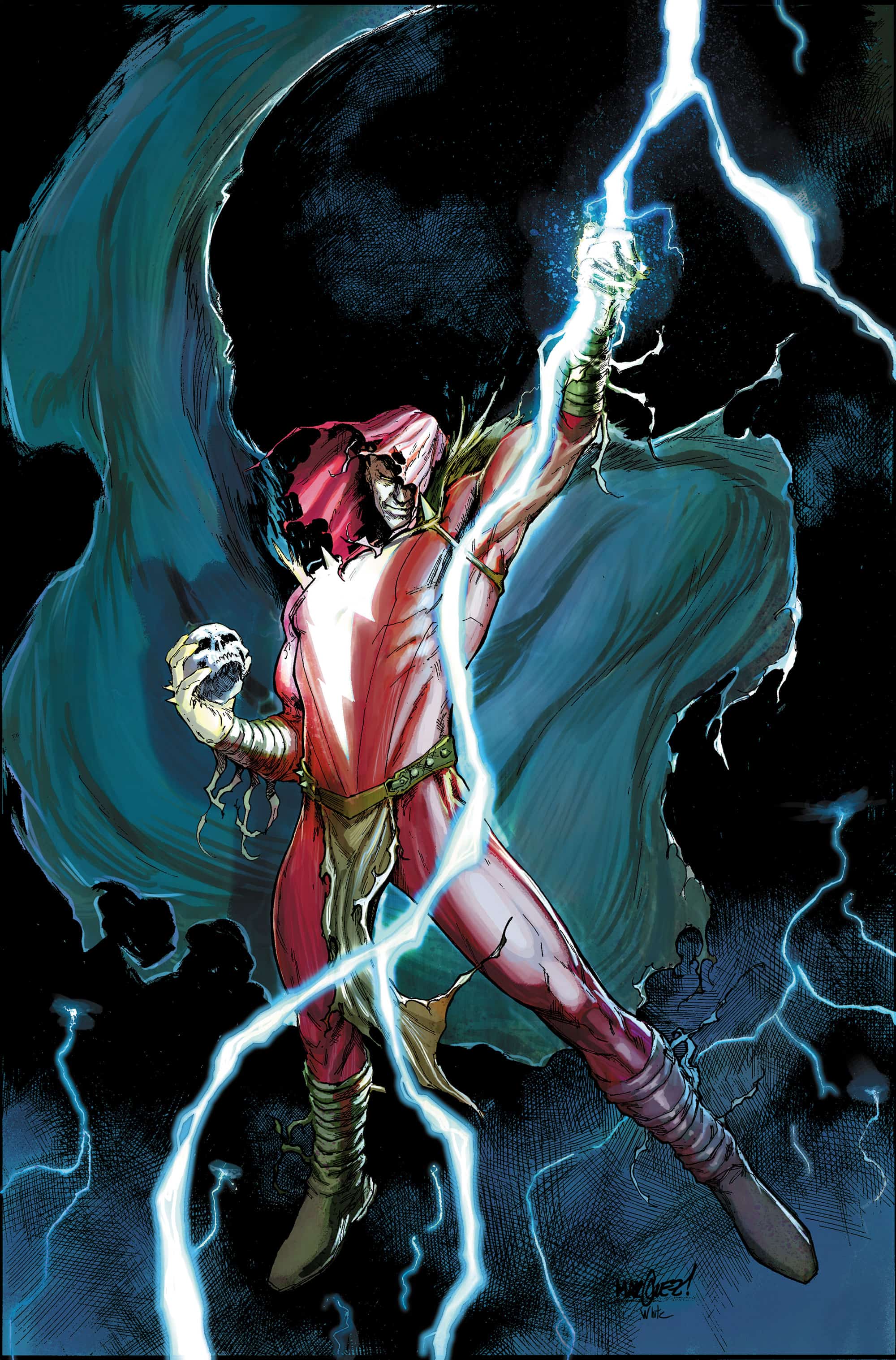