Vic Sage aka The Question has been around for quite a while. First appearing in 1967’s Charlton Comics’ Blue Beetle, however, it wasn’t until 1980 that Steve Ditko’s creation was acquired by DC Comics and has been a fan-favorite mainstay ever since. On November 20th DC Comics will release on it Black Label imprint; The Question: The Death of Vic Sage #1!  Stayin in line with other Black Label releases, this will be a new angle on a beloved character.

“The series will go through multiple time periods and explore aspects of Vic Sage’s past and present that have never been explored before. Combined with Bill Sienkiewicz’s inks and Chris Sotomayor’s deft color touch, this may be the best version of the Question yet.” –Denys Cowan 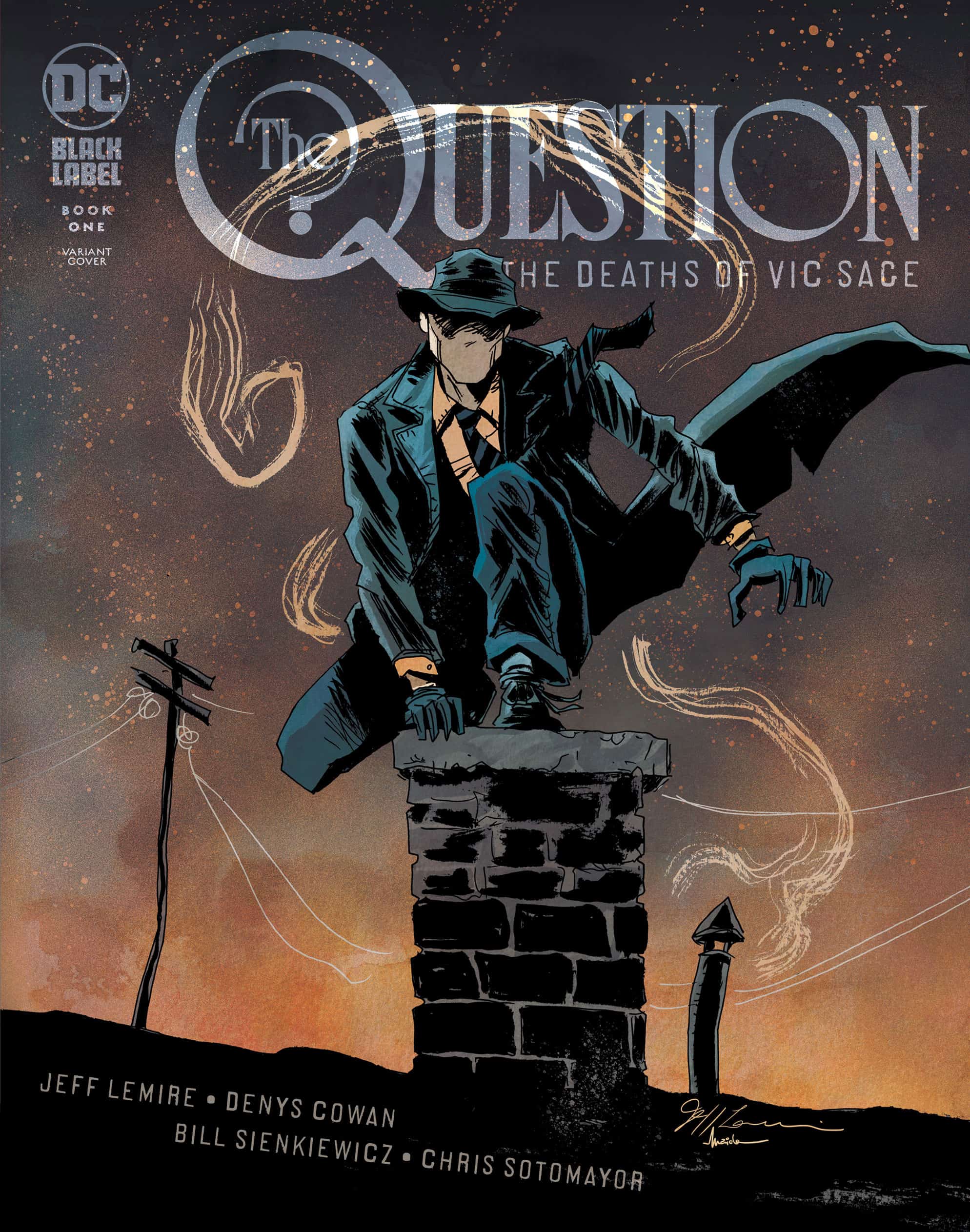 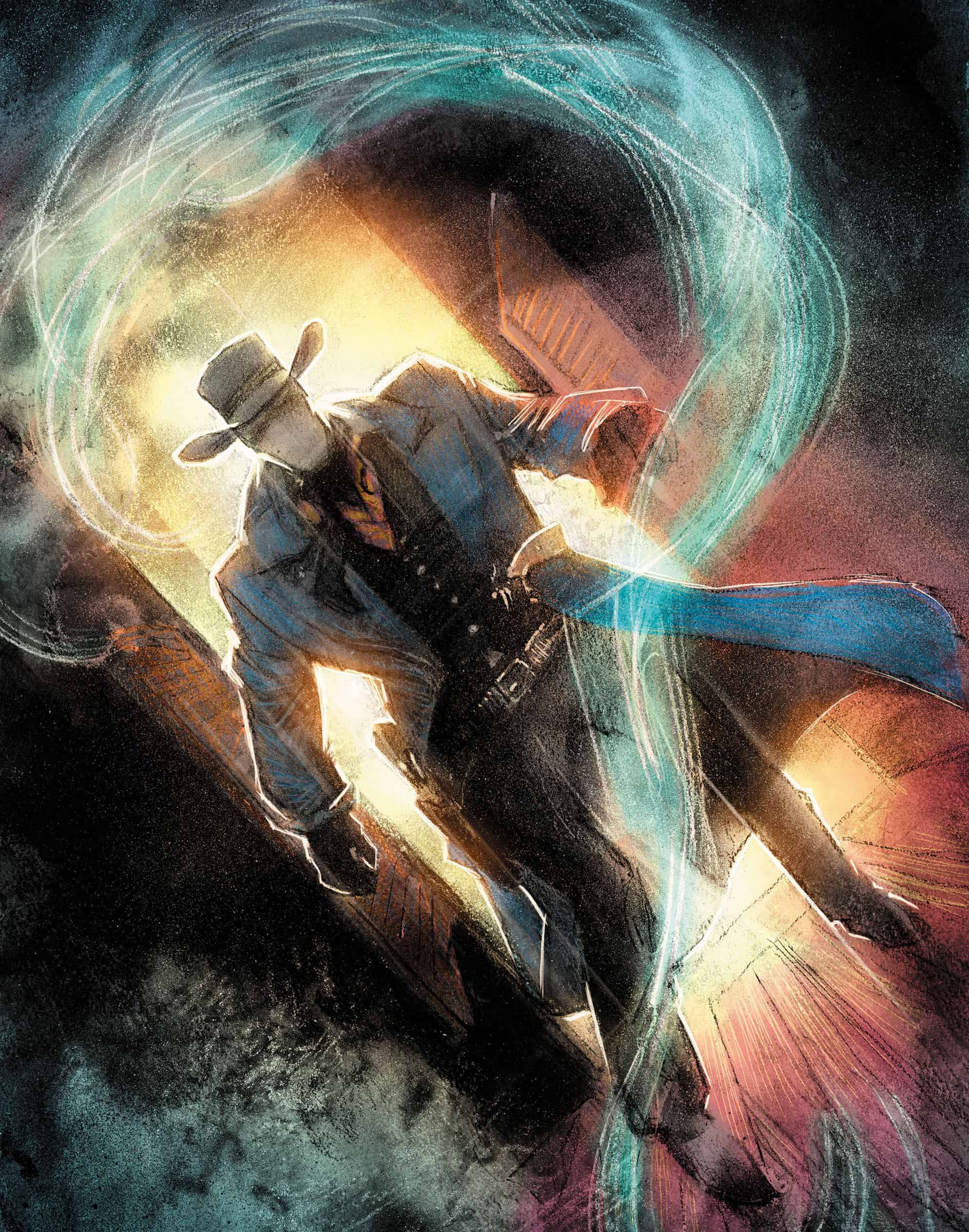 All image courtesy of DC Comics

Vic Sage knows right from wrong. He knows black from white. But what happens when he is drawn into a conspiracy that reaches from the heights of Hub City power to the depths of its underground tunnels? What happens when things stop being black-and-white and start getting a little gray? And what happens when, in a secret chamber deep beneath the city, Vic Sage meets his own end…and his new beginning? Legendary artists Denys Cowan and Bill Sienkiewicz and letterer Willie Schubert return to The Question, alongside Eisner-winning writer Jeff Lemire and colorist Chris Sotomayor, to resurrect Vic Sage, only to destroy him all over again…and again…and again… 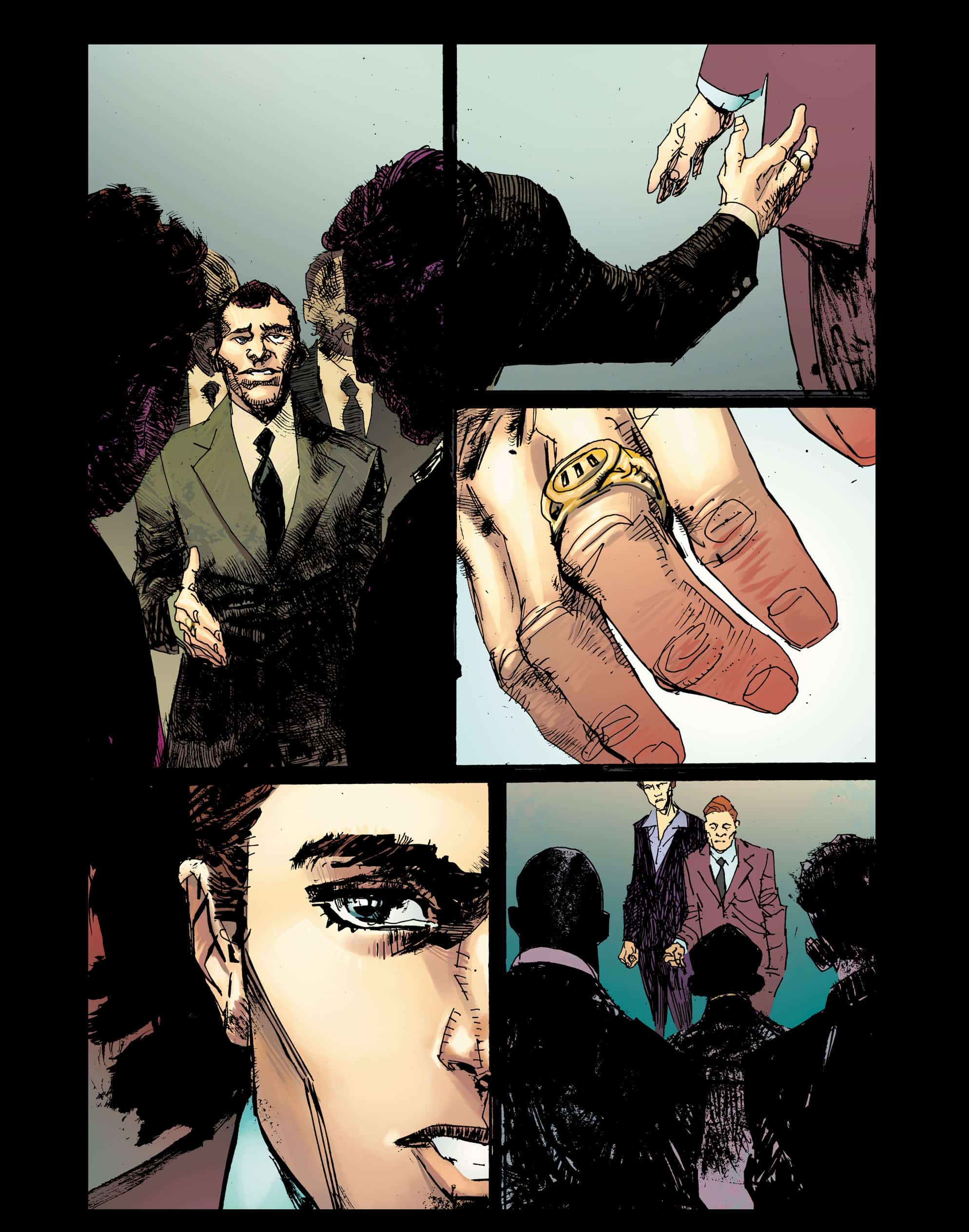 All images courtesy of DC Comics

The Question: The Deaths of Vic Sage will carry an Ages 17+ content descriptor (for mature readers) and will ship bi-monthly in DC’s Prestige Plus format.