What secrets does the Guildmaster of Dimir keep? After discovering Duskmantle, the guildhall of the Dimir, Kaya, Vraska, and Ral will meet with the secretive Lazav, who may be the key to unraveling the mystery of the assassination attempts. Meanwhile, the plot against the trio is beginning to turn Ravnica itself against them… 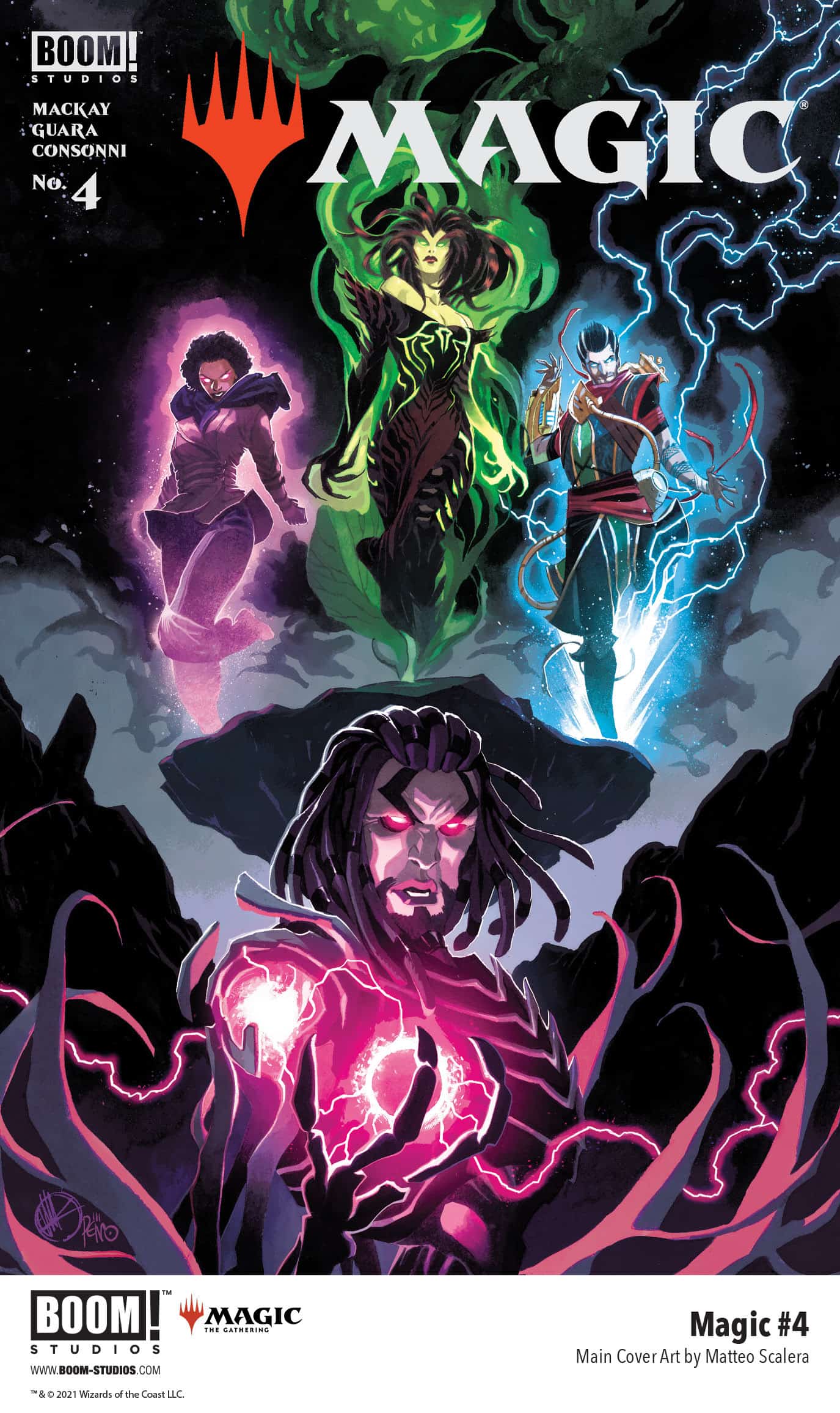 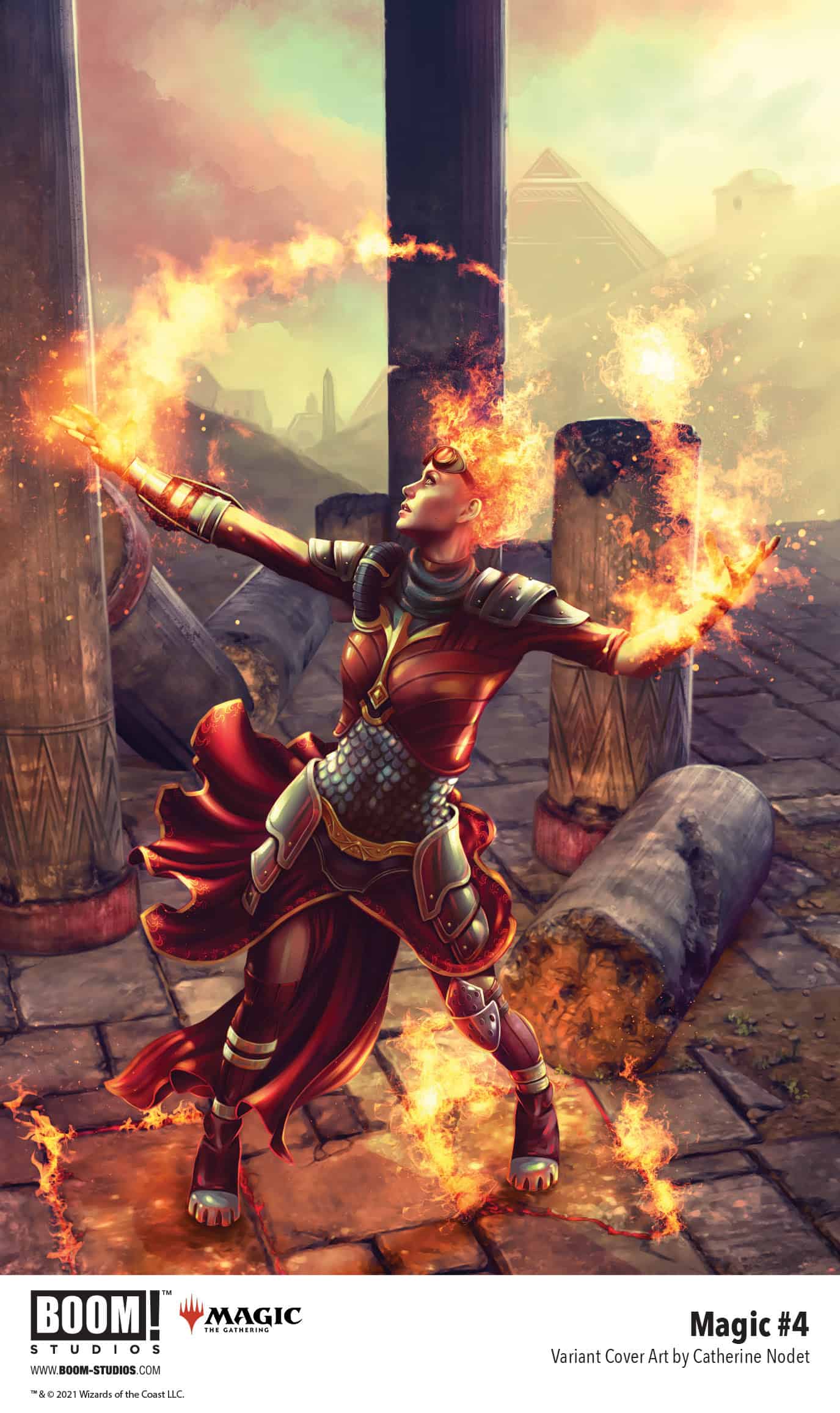 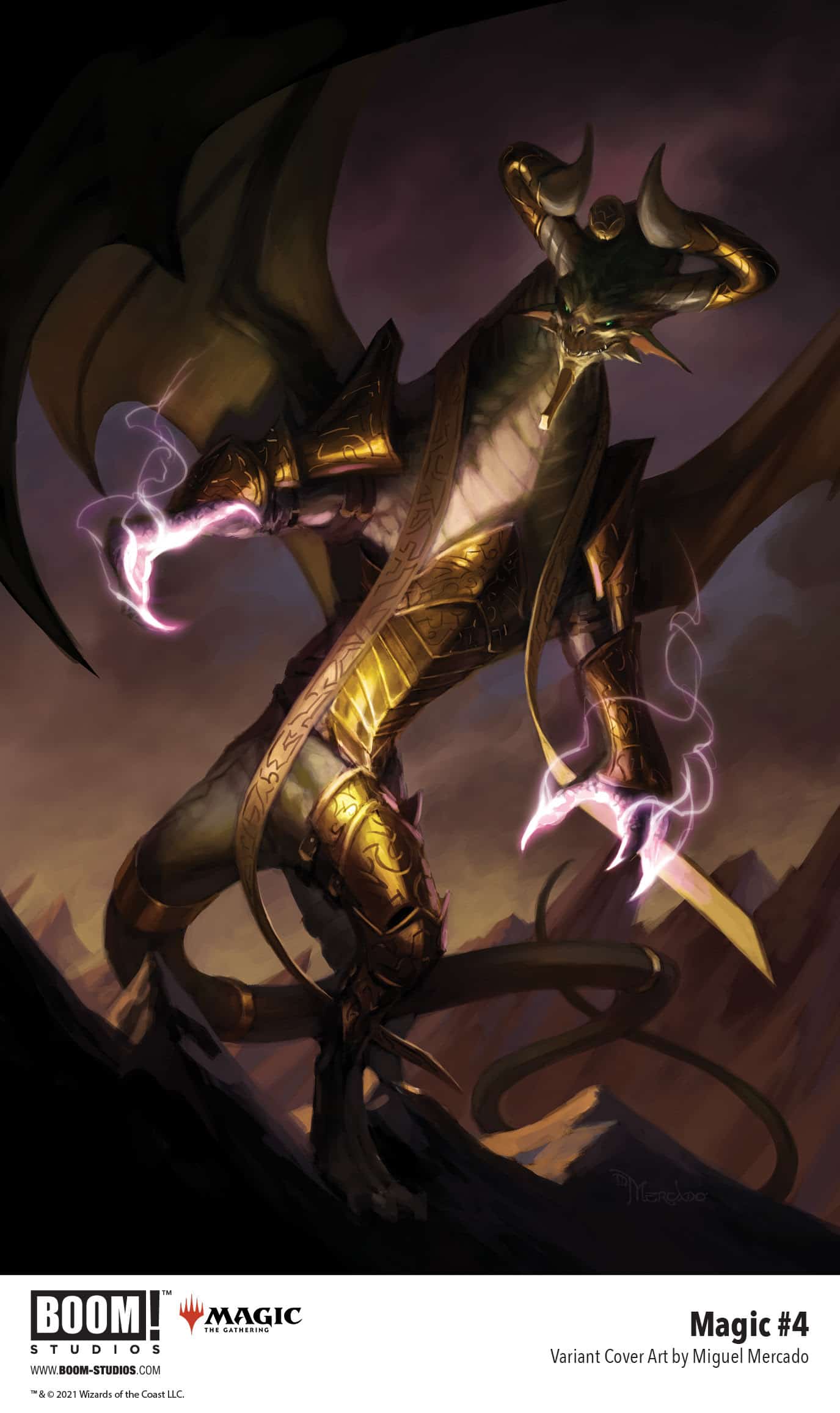 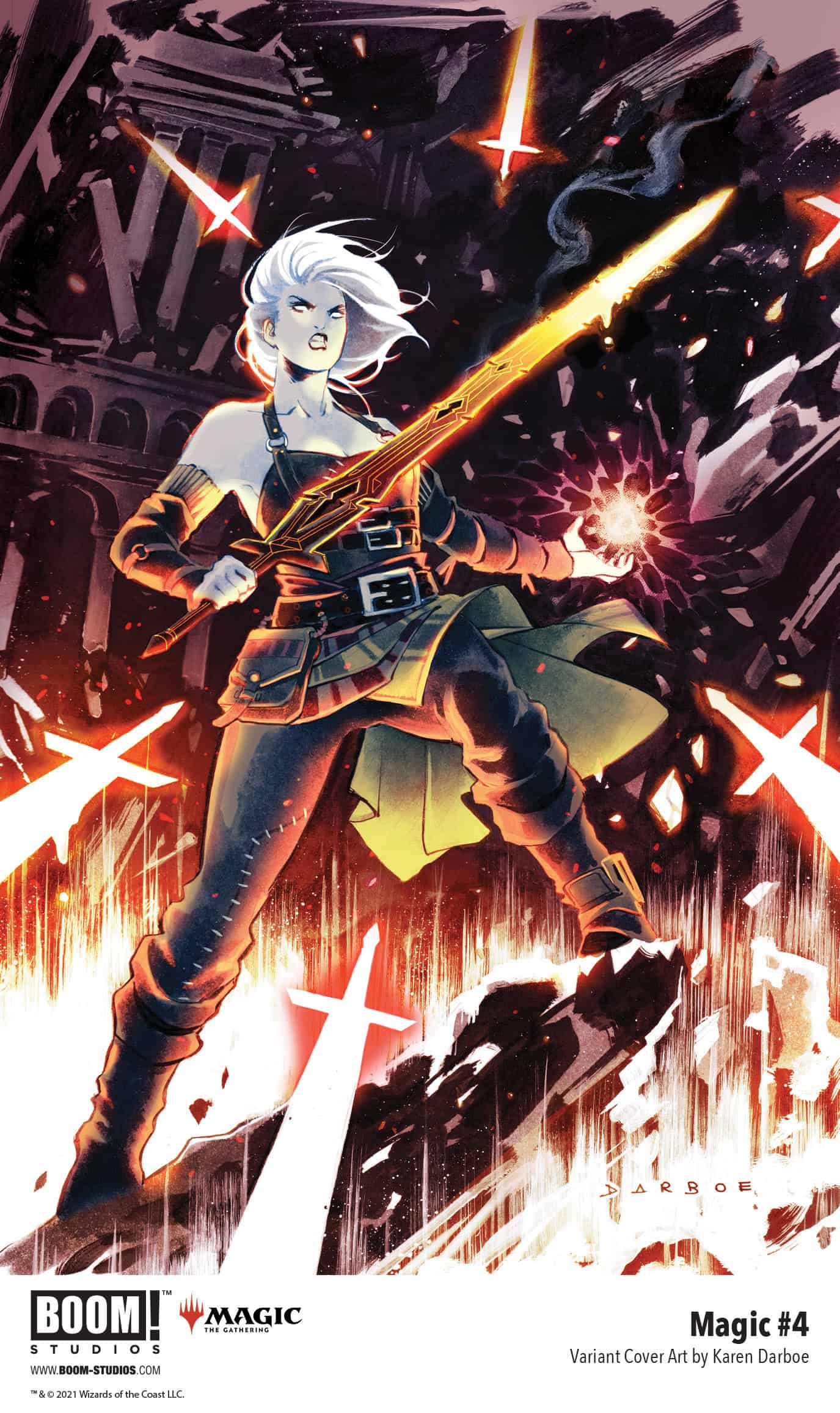 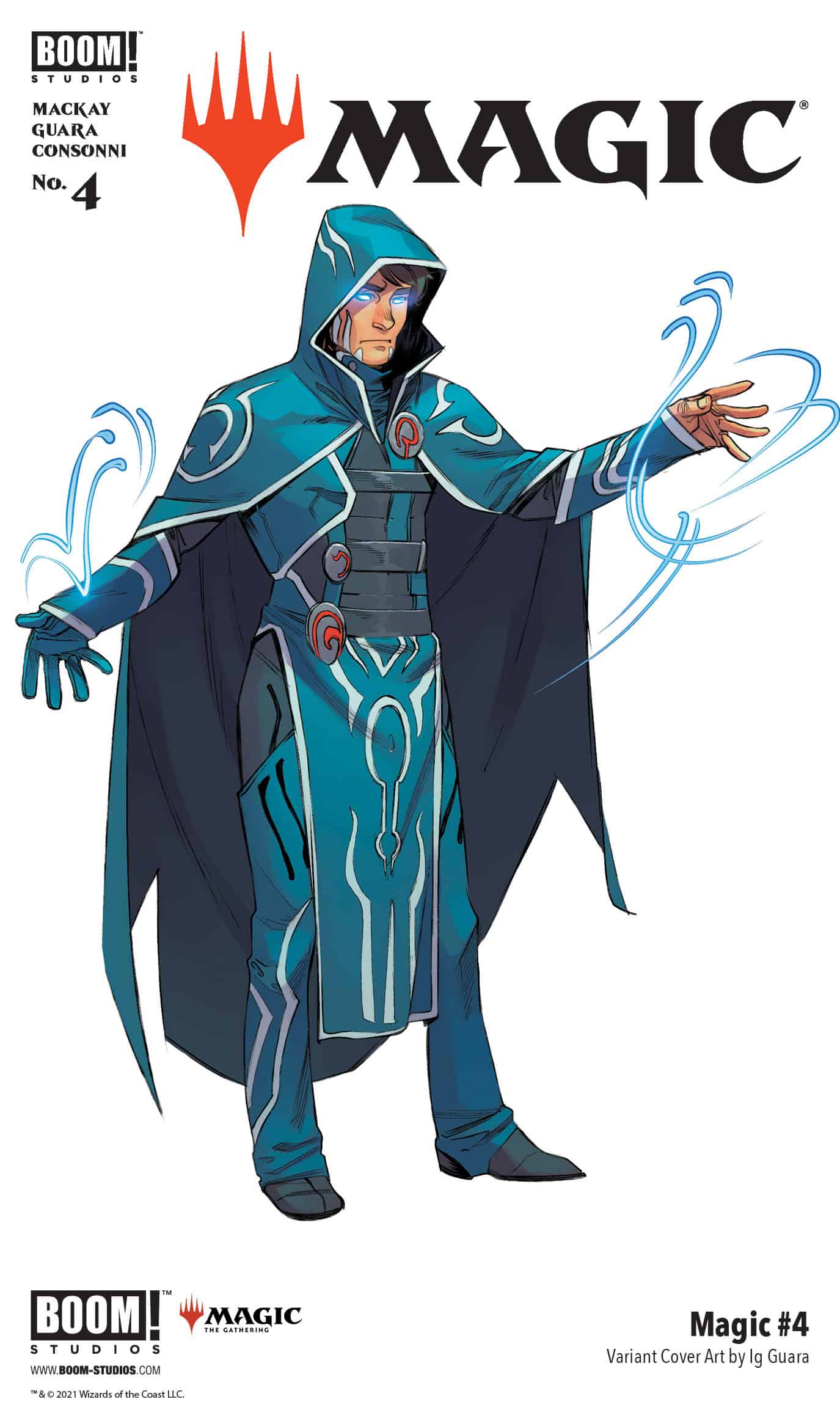 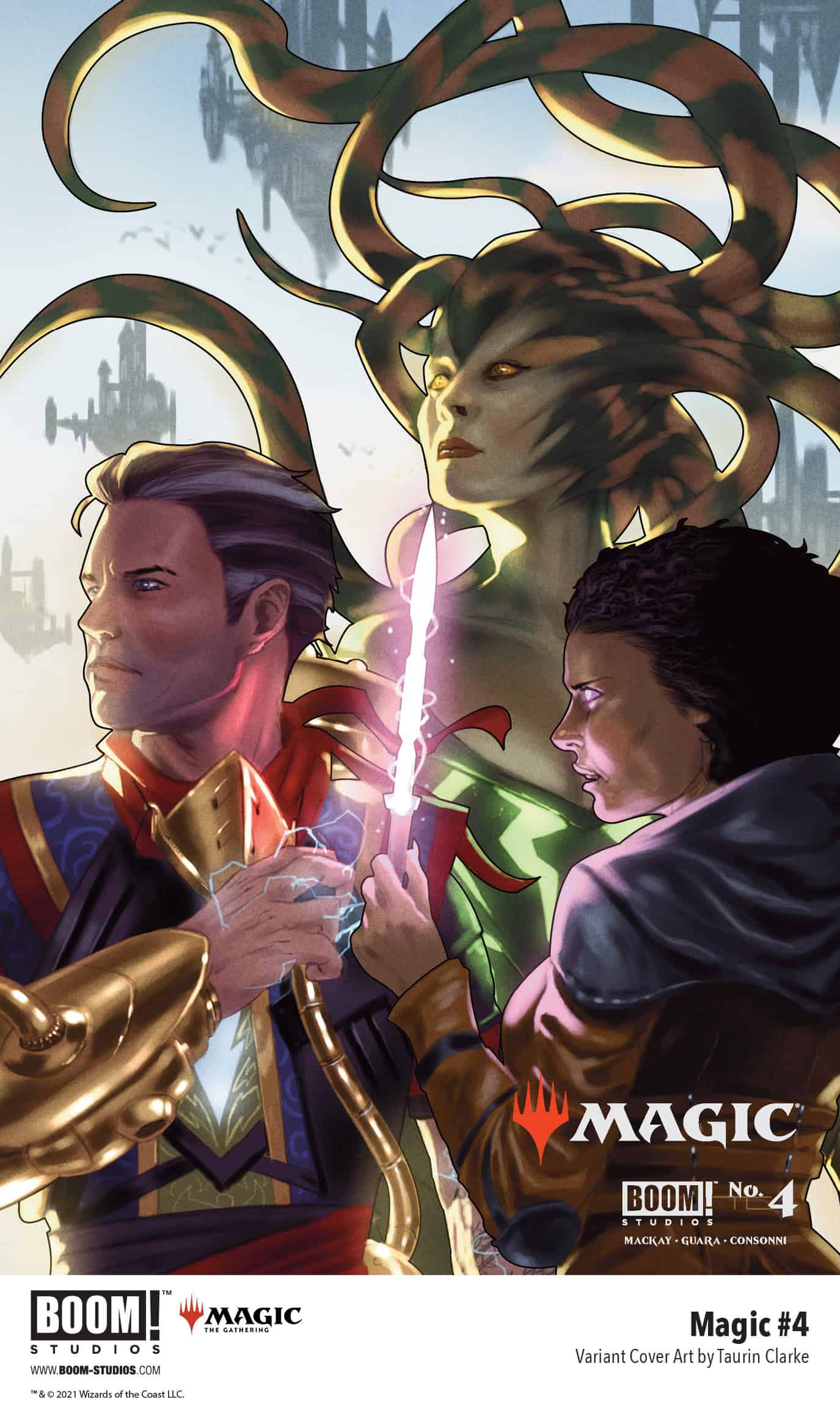 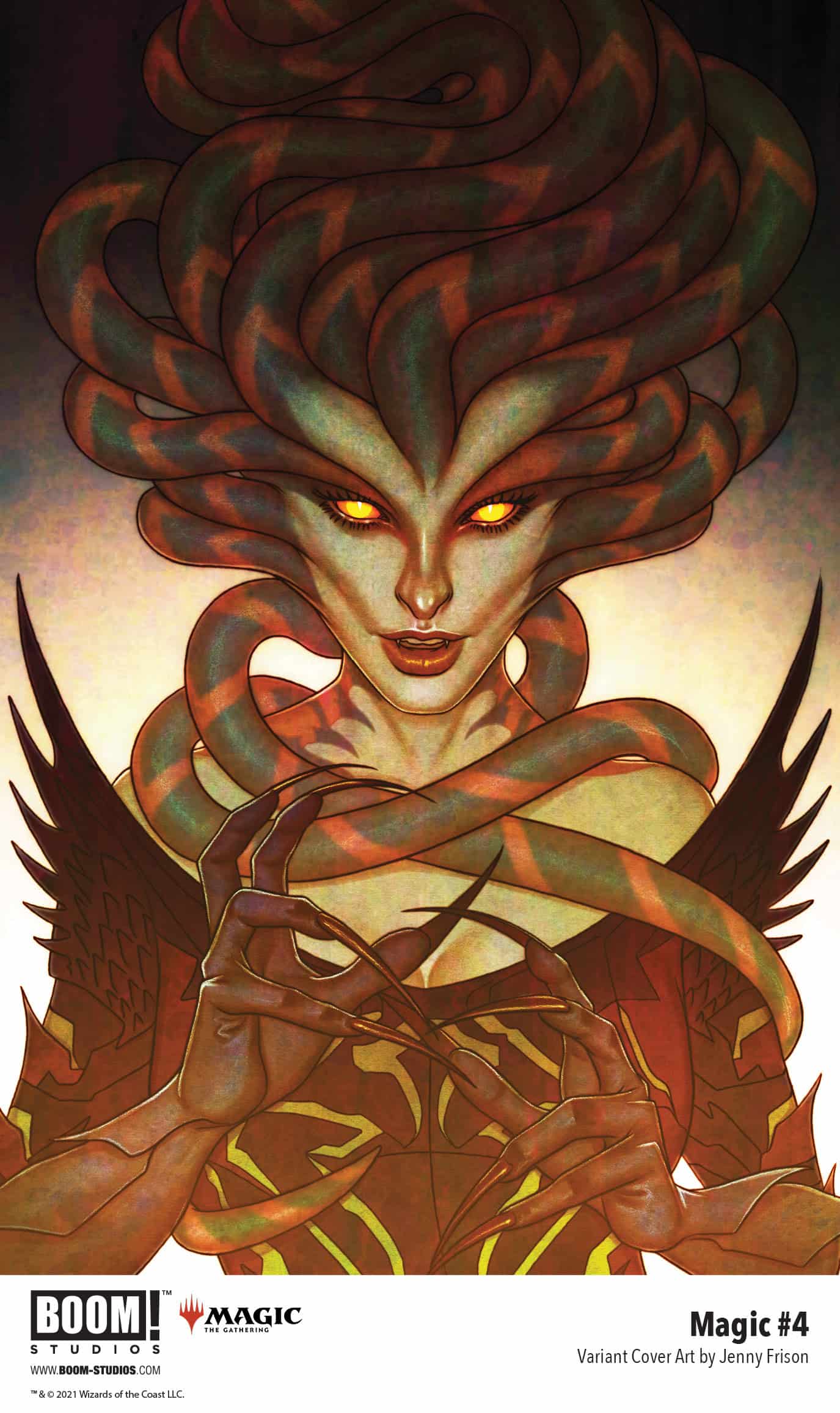 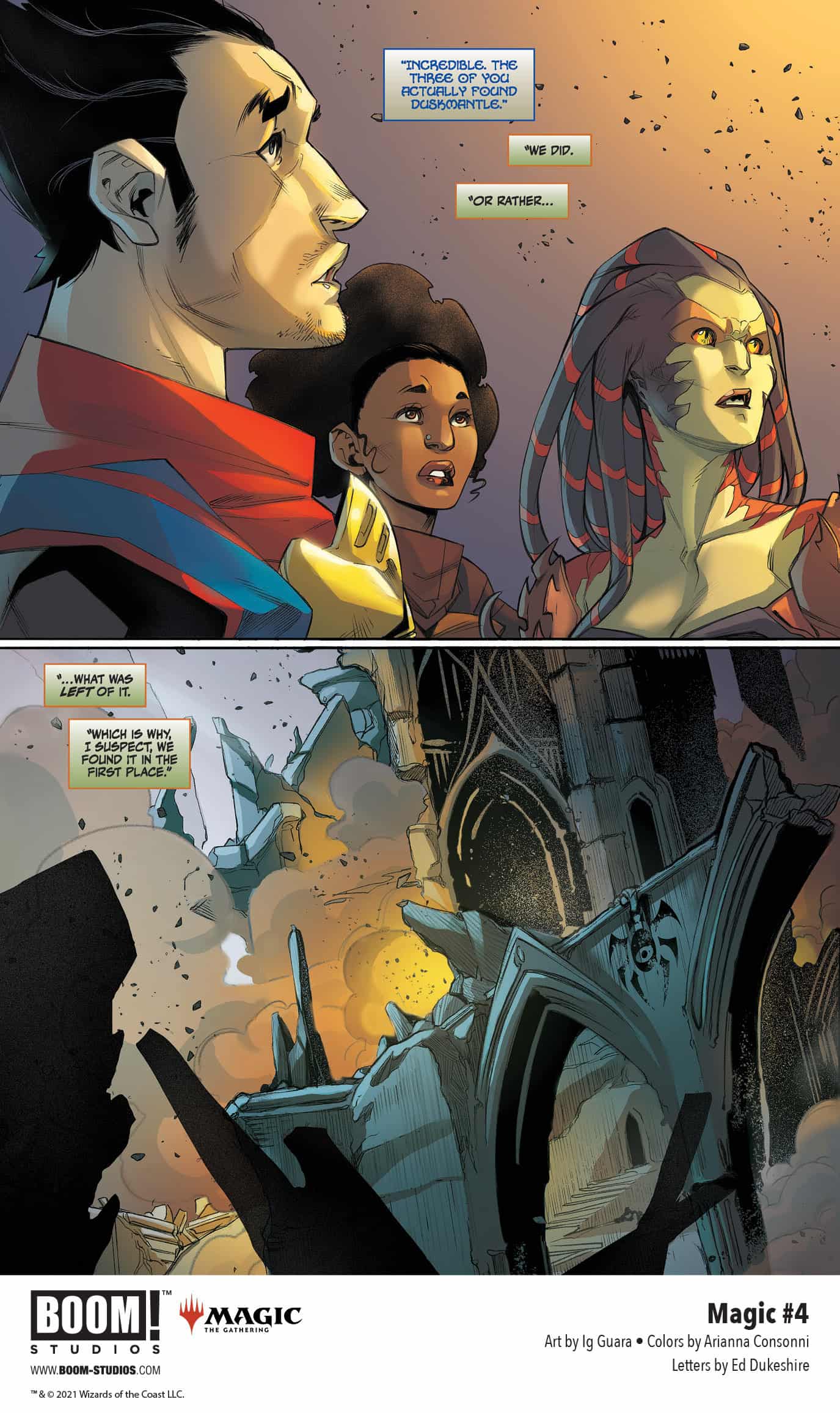 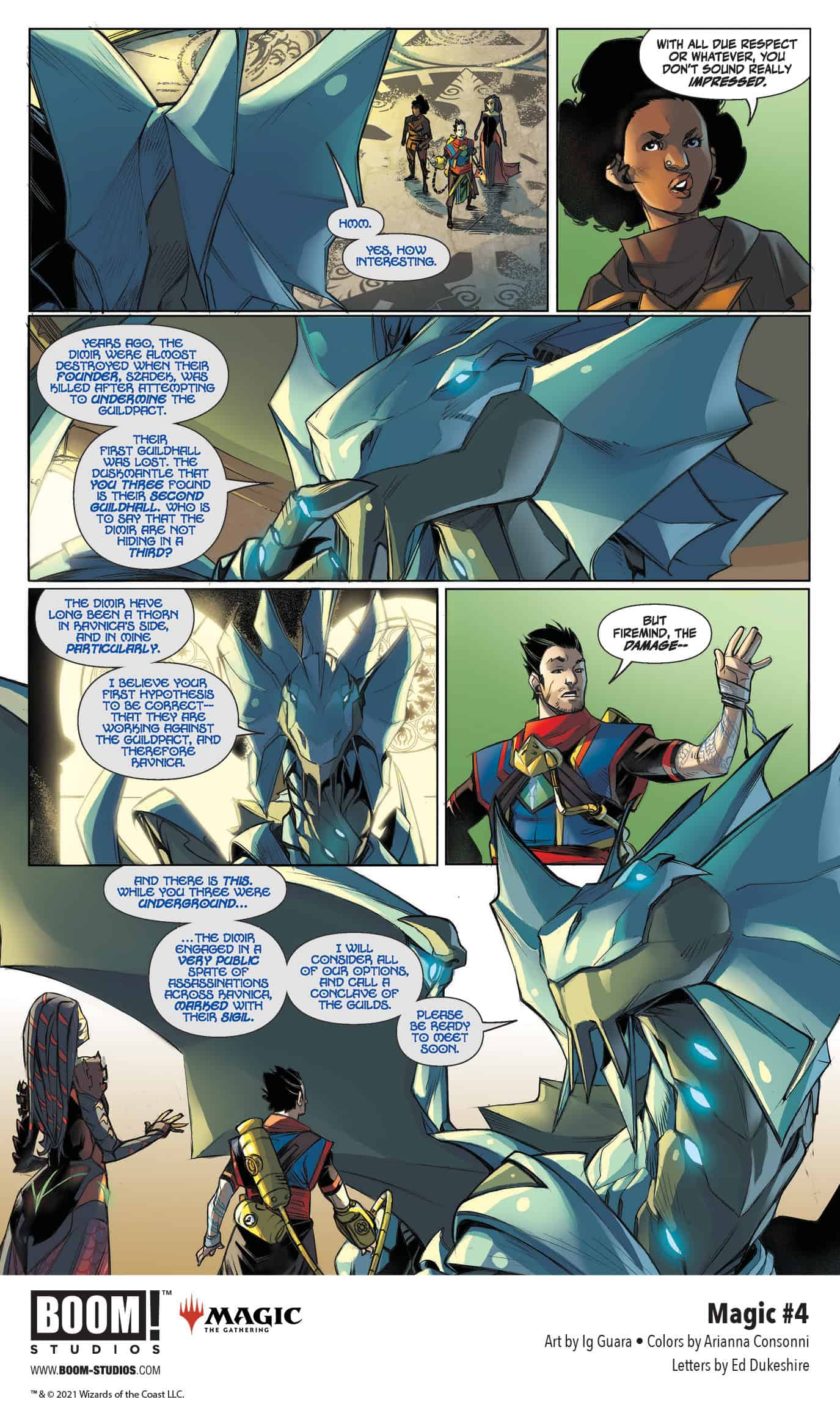 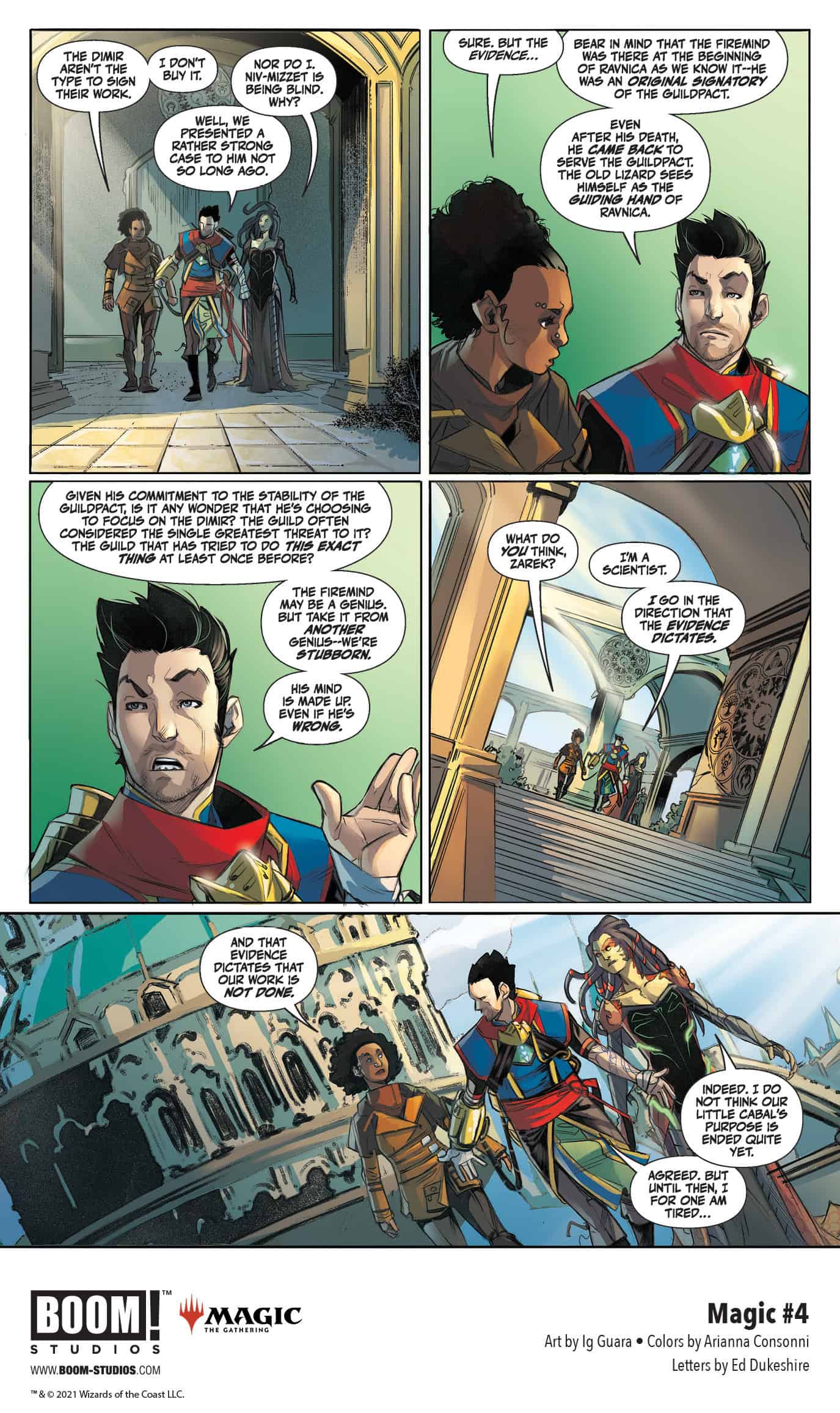 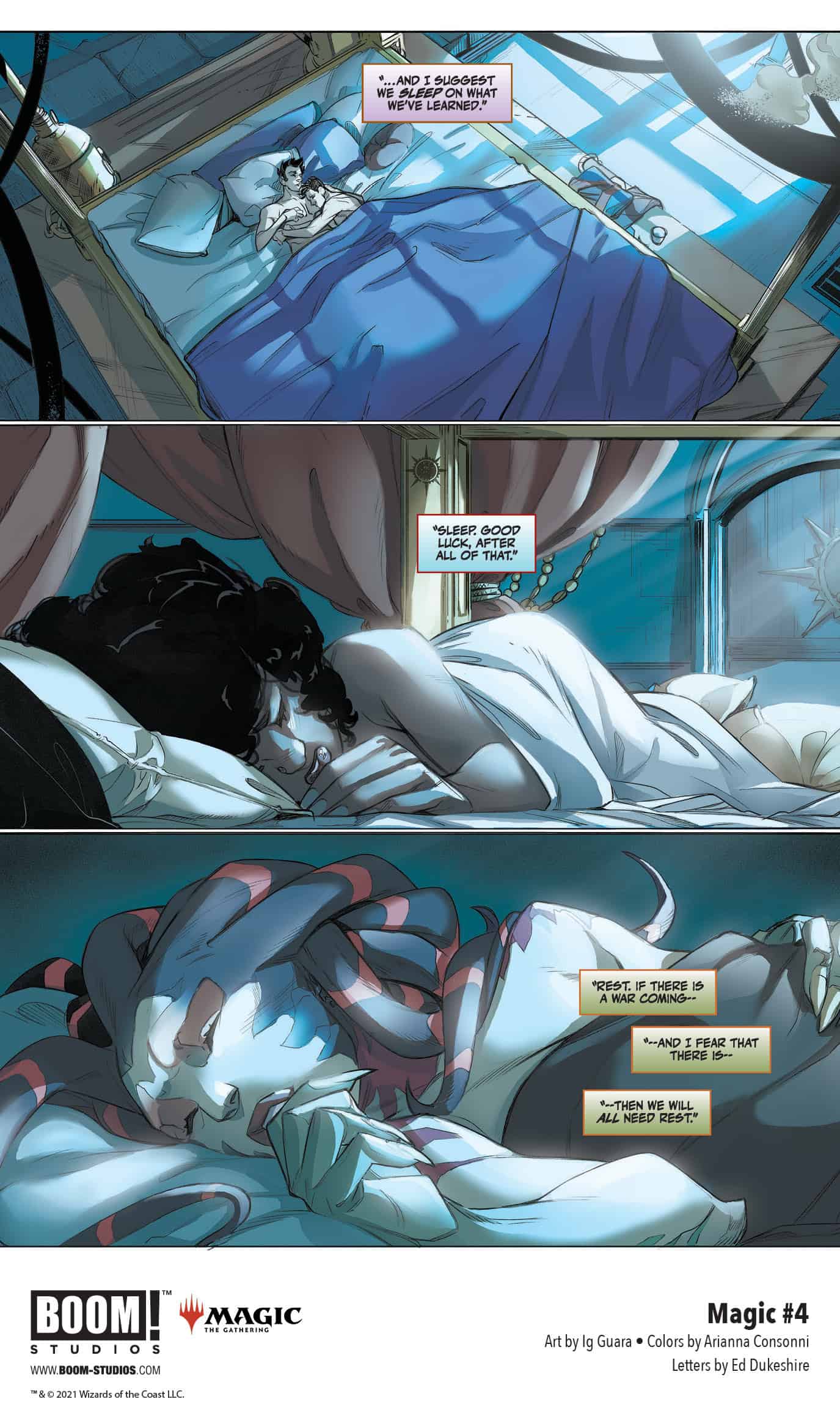 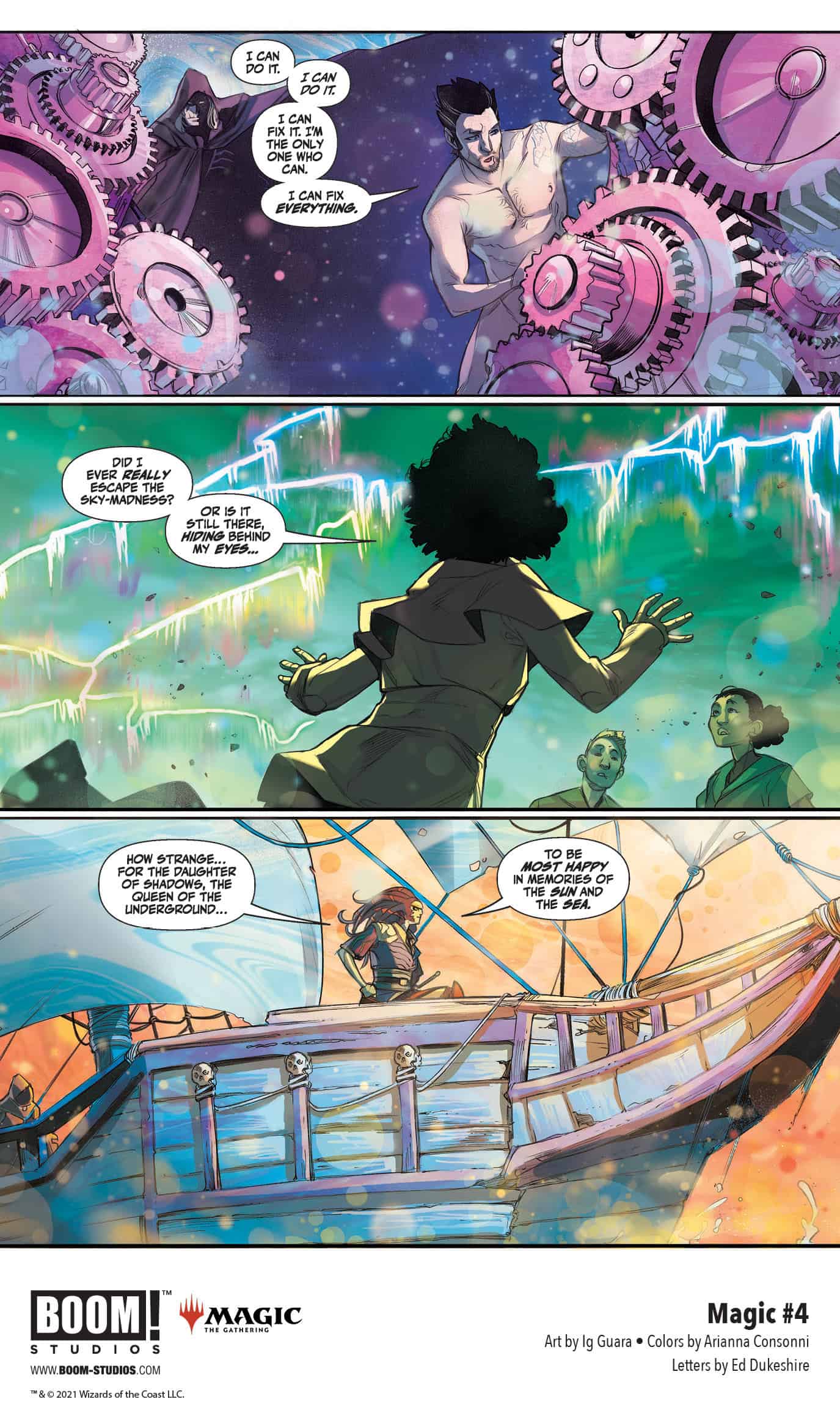 Print copies of MAGIC #4 will be available for sale on July 7, 2021, exclusively at local comic book shops (use comicshoplocator.com to find the nearest one) or at the BOOM! Studios webstore. Digital copies can be purchased from content providers, including ComiXology, iBooks, Google Play, and Kindle.

For continuing news on MAGIC and more comic book series from BOOM! Studios, stay tuned to www.boom-studios.com and follow @boomstudios on Twitter.