BOOM! Studios has revealed a first look at THE MAGICIANS #1, the premiere issue of an all-new original five-issue series which reunites New York Times bestselling series creator Lev Grossman with award-winning writer Lilah Sturges and rising star artist Pius Bak  for an all-new story in the world of The Magicians that features the first appearance of the next generation of magic practitioners, available on November 6, 2019.

Long after Quentin and his friends have graduated from Brakebills, Dean Fogg welcomes a historic new group of students to the school – the first ever class of hedge magicians, rogue practitioners of unsanctioned magic, invited to enroll at Brakebills. But the classical magicians aren’t too thrilled to have the rule-breaking outcasts in their hallowed halls, and tempers flare as the student bodies clash to prove their superiority – not realizing a new danger has emerged to threaten them all. The malevolence behind the threat at Brakebills will rock everyone to their cores – and even shock longtime fans of The Magicians! 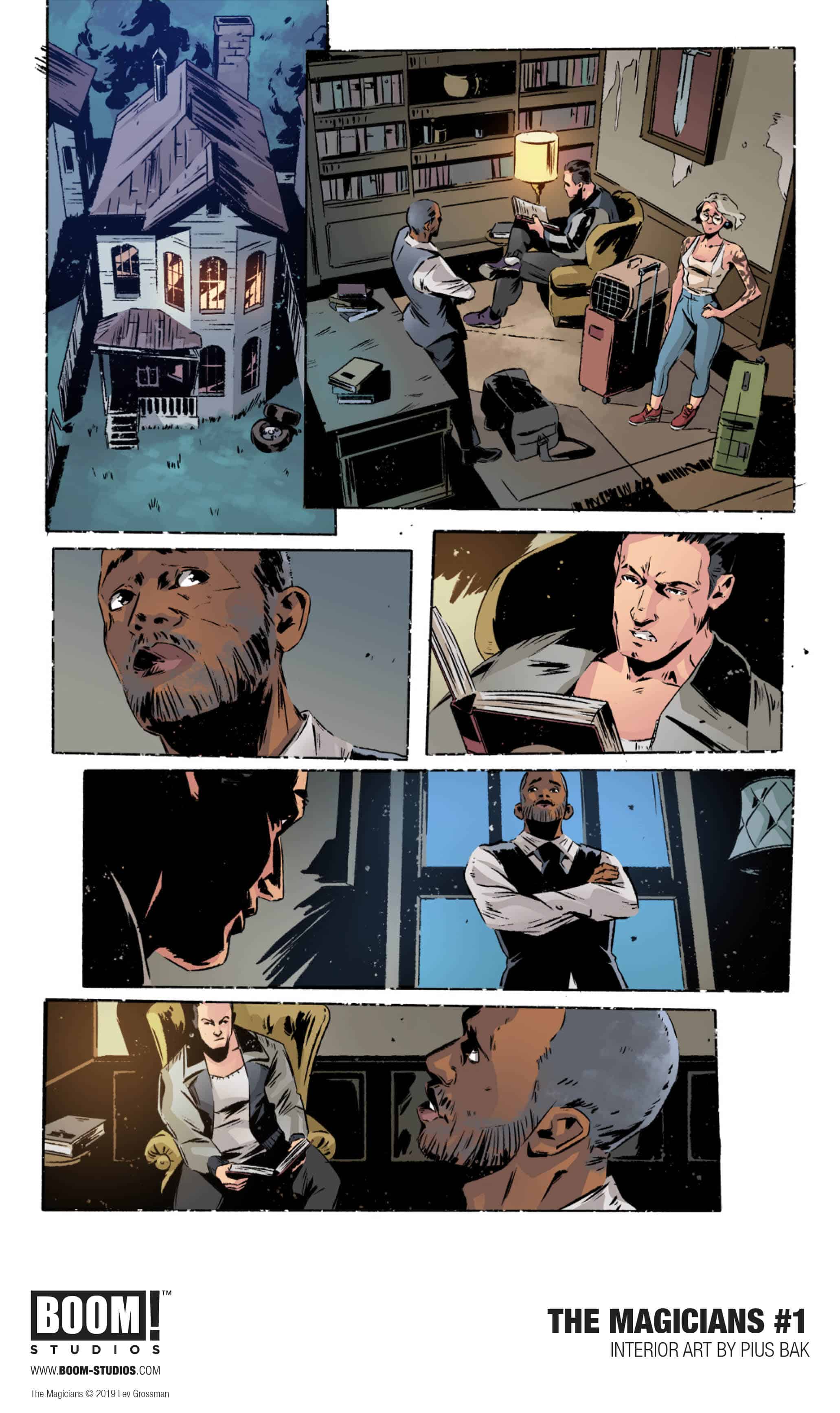 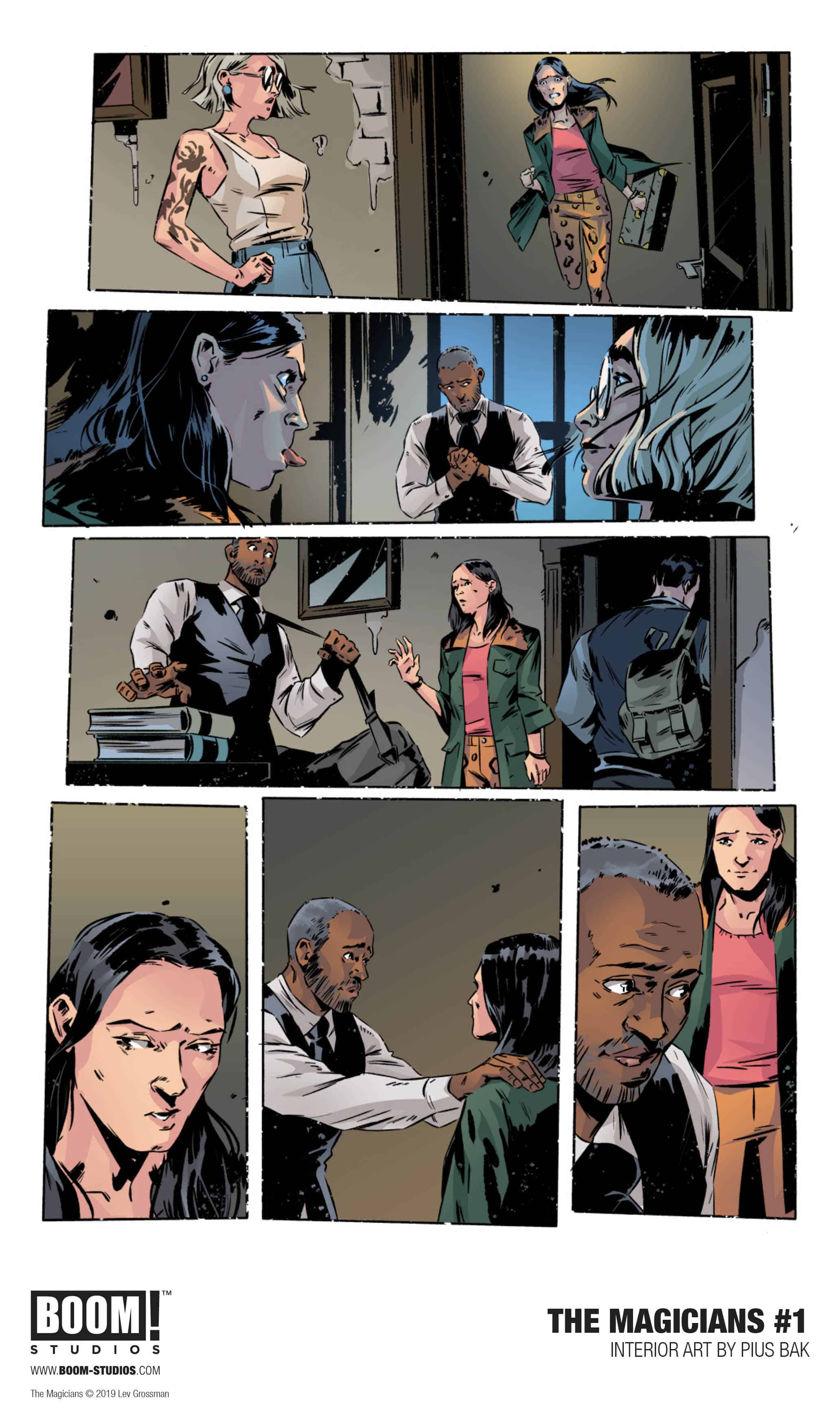 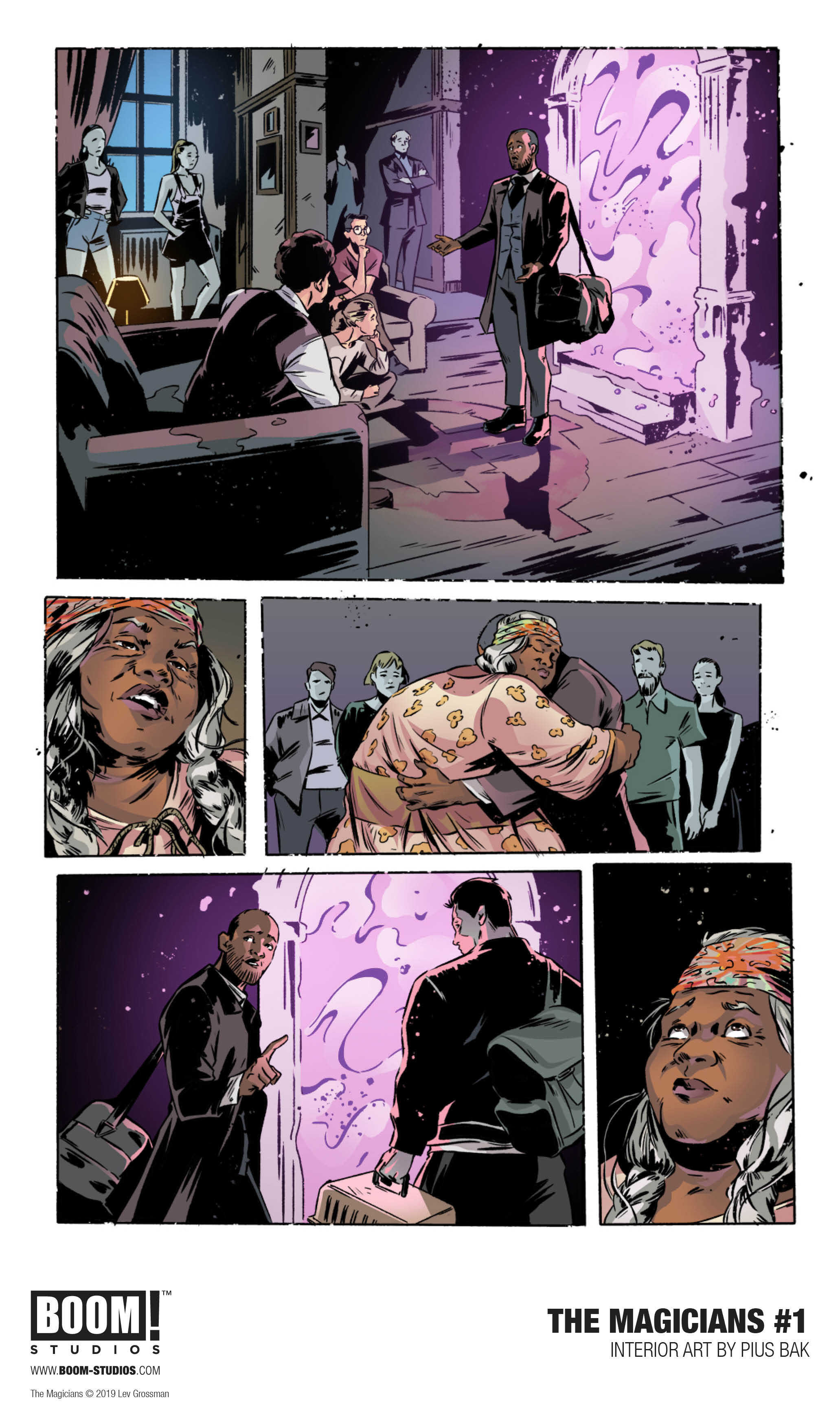 THE MAGICIANS #1 features a main cover by artist Qistina Khalidah, along with the first in a series of tarot card variant covers by artist Alexa Sharpe (Buffy the Vampire Slayer), featuring a brand new magician as the Hierophant. 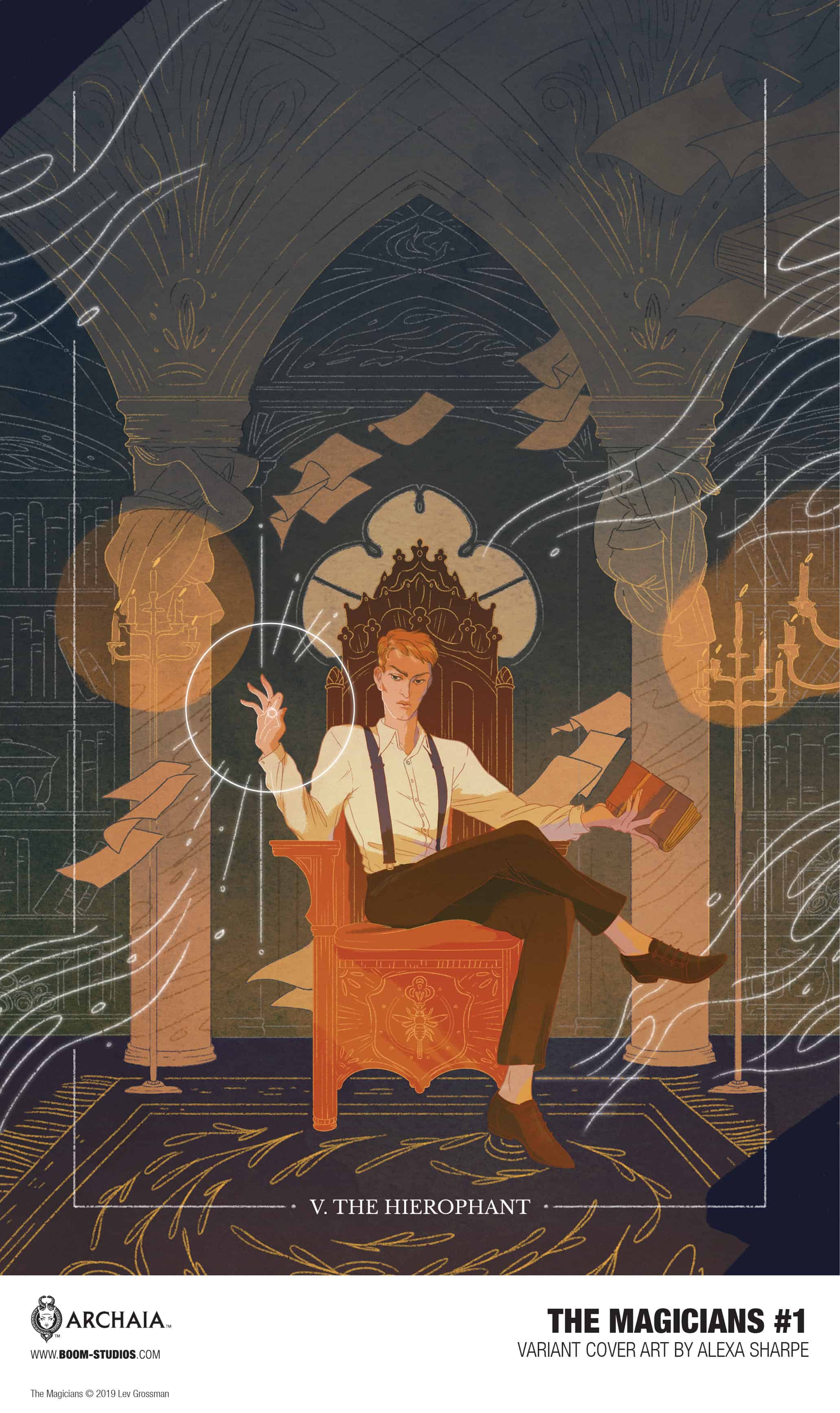 Print copies of THE MAGICIANS #1 will be available for sale on November 6, 2019, exclusively at local comic book shops (use comicshoplocator.com to find the nearest one) or at the BOOM! Studios webstore. Digital copies can be purchased from content providers, including comiXology, iBooks, Google Play, and the BOOM! Studios app.