in MAGIC #2 from BOOM! Studios

BOOM! Studios, under license by Hasbro, Inc. (NASDAQ: HAS) and in partnership with Wizards of the Coast LLC, revealed a first look at MAGIC #2, the next issue of the new original comic book series from acclaimed writer Jed MacKay (Marvel’s Black Cat), artist Ig Guara (Marvel’s Ghost-Spider), colorist Arianna Consonni, and letterer Ed Dukeshire, perfect for new readers and long time fans, available in May 2021. 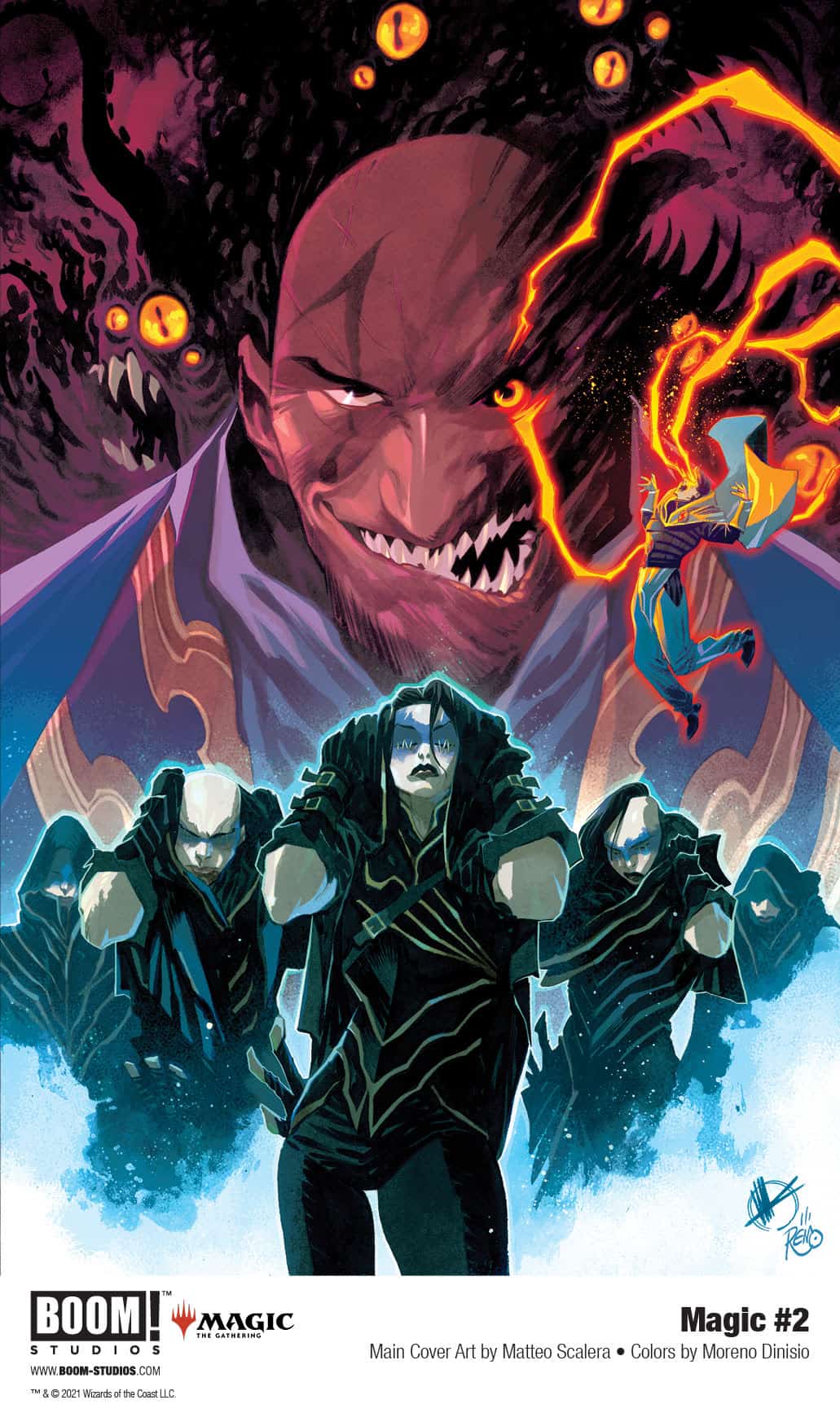 With their homes rocked by an attack – and Jace Beleren’s life hanging in the balance – Planeswalkers Kaya, Ral, and Vraska must discover who is behind it all. But as they begin to suspect one of Ravnica’s most prominent Guilds is behind the attack, it becomes clear their enemy may be plotting something even more destructive… 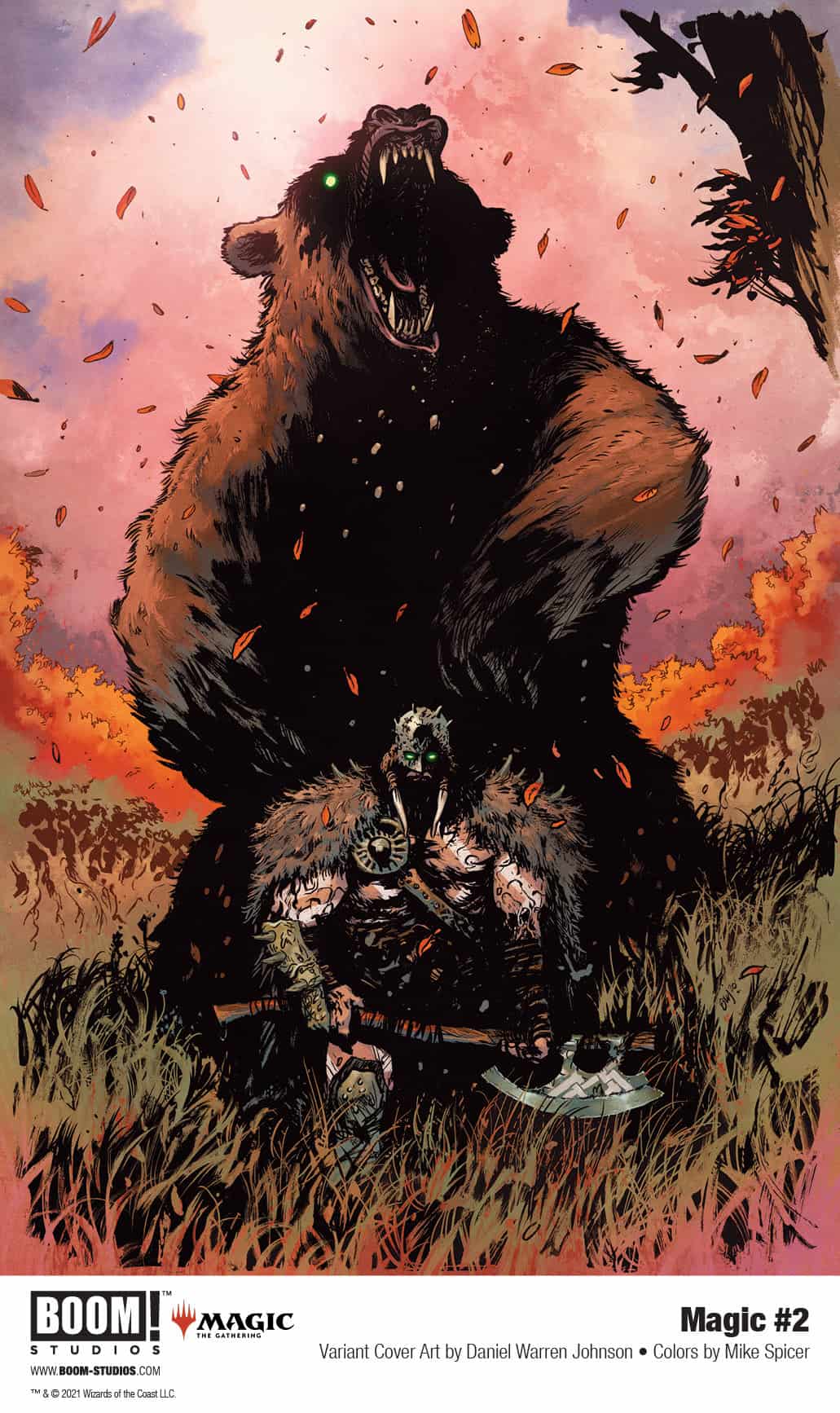 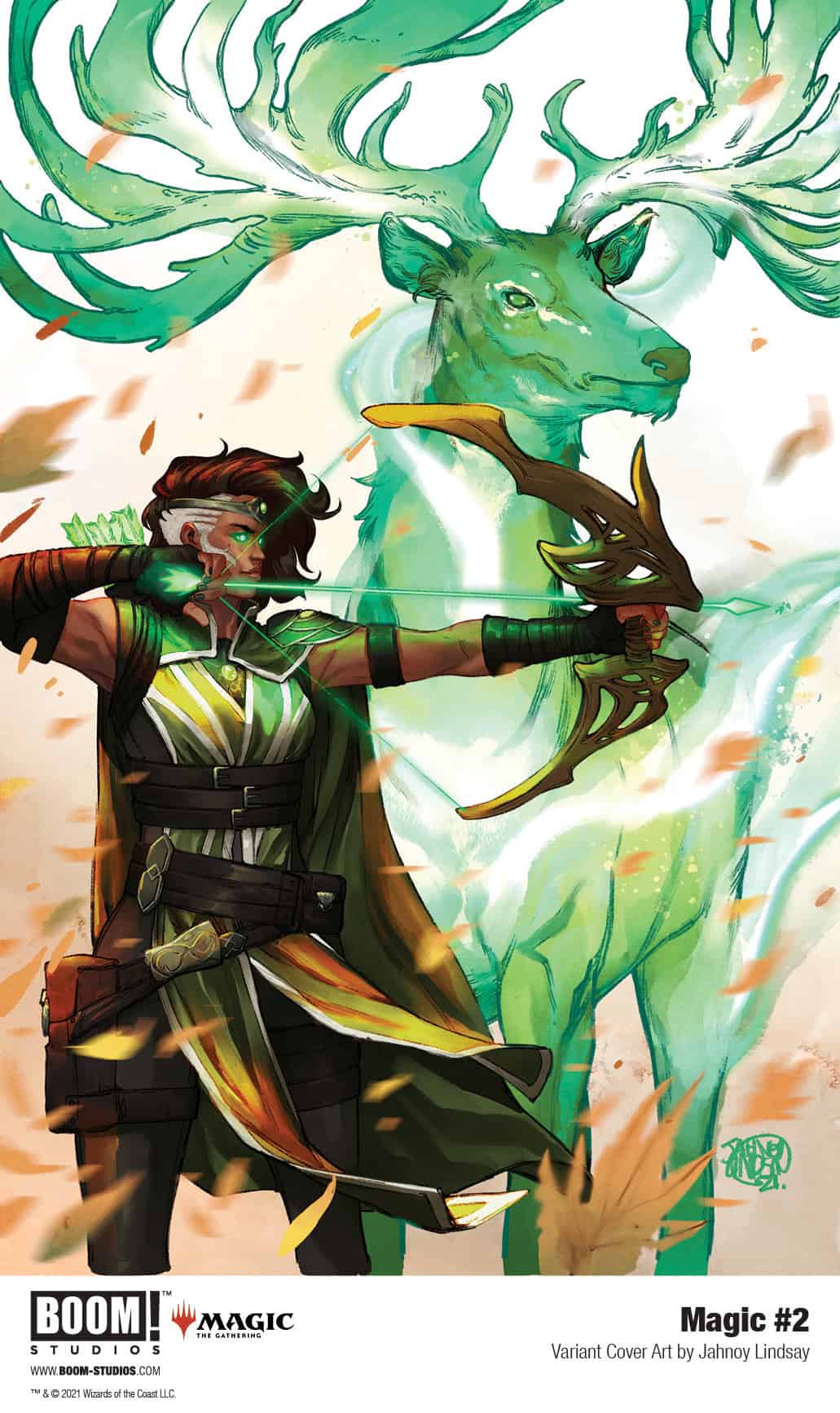 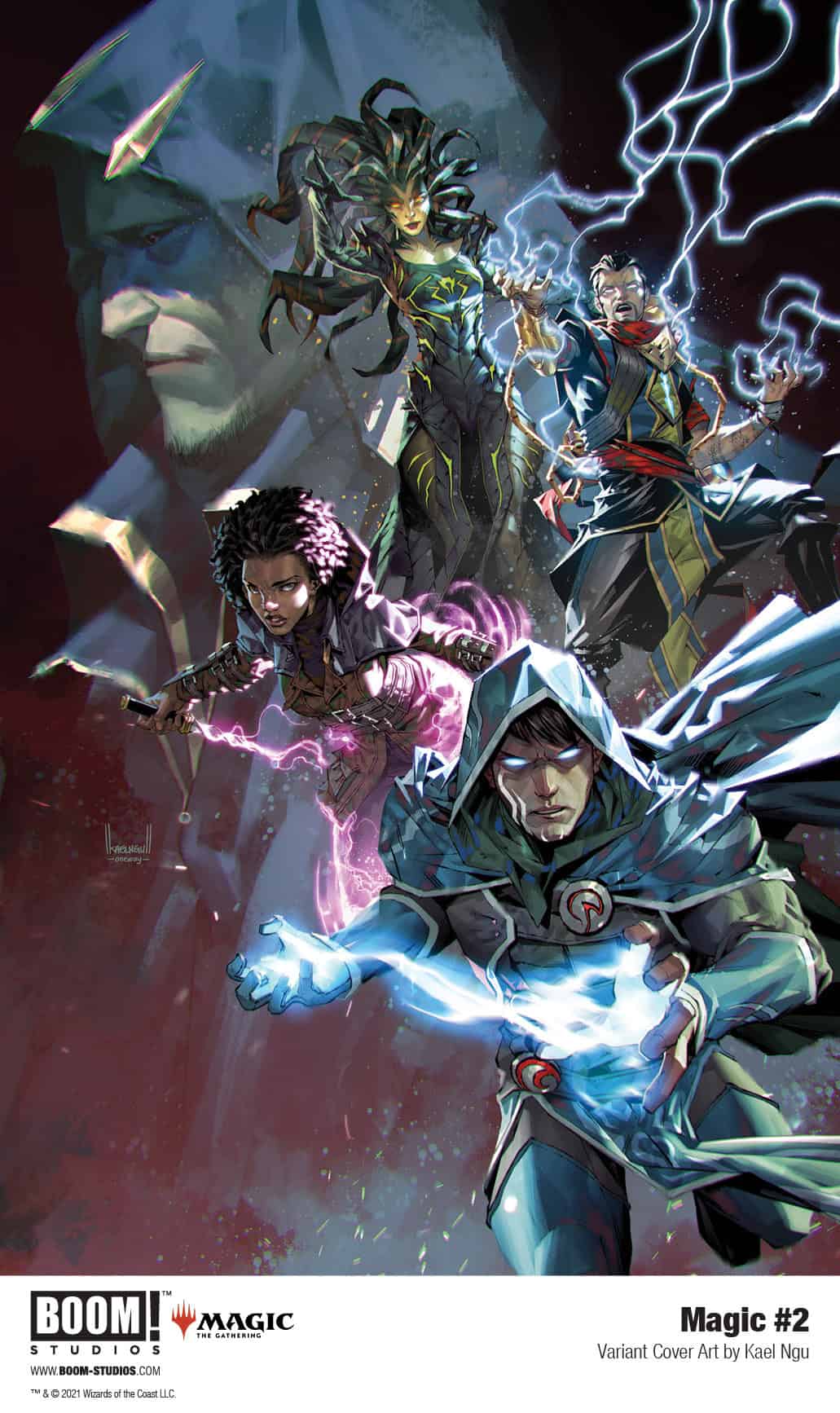 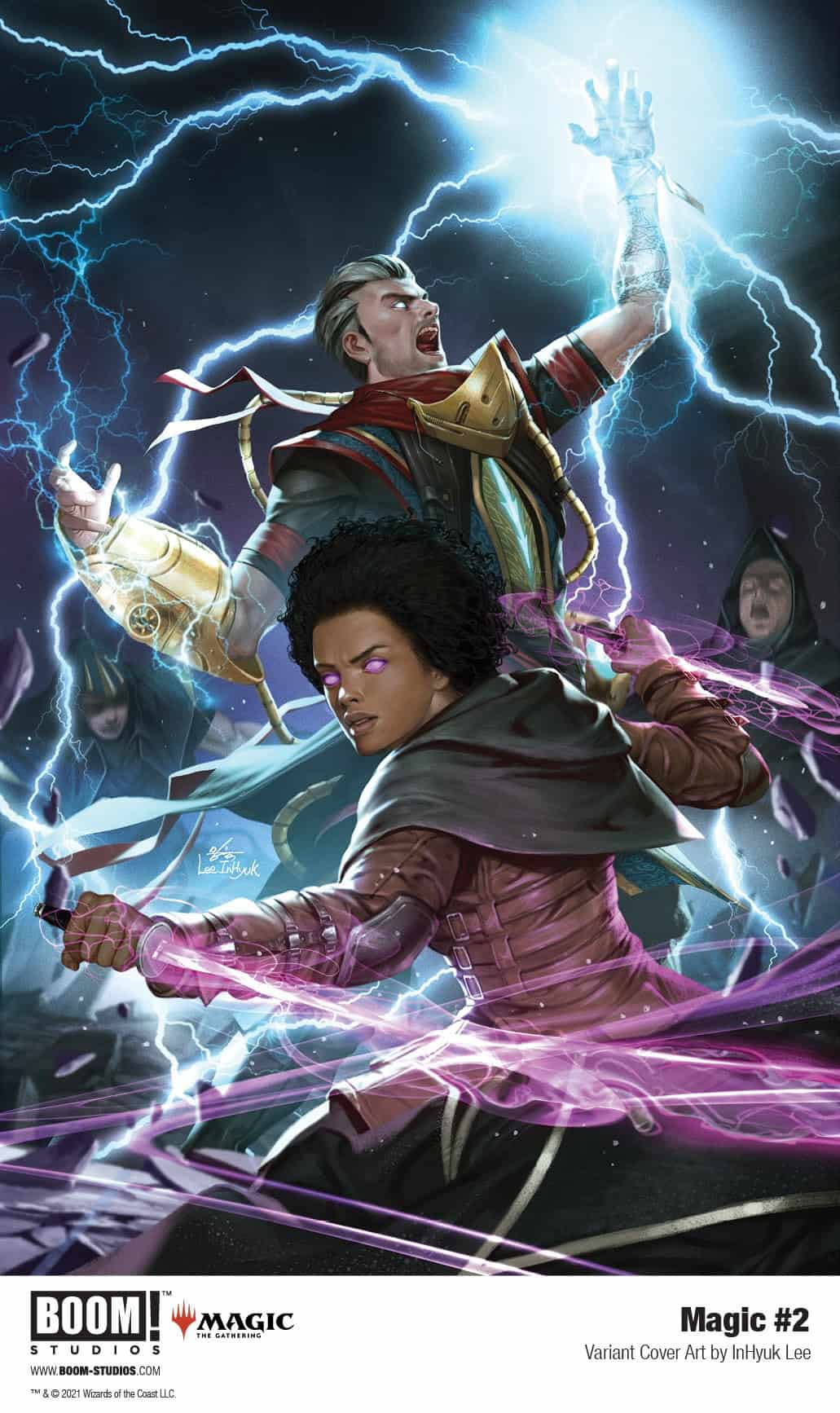 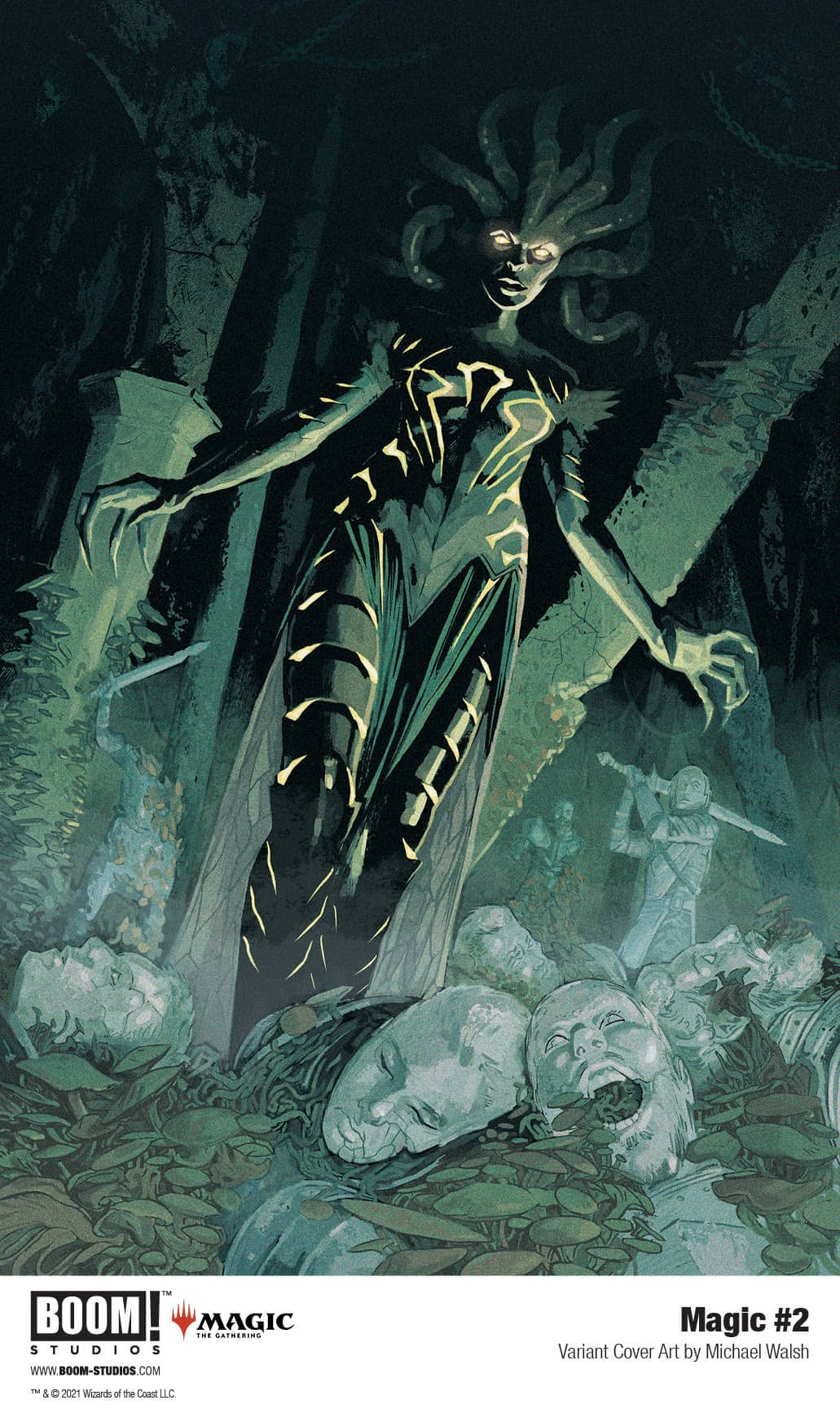 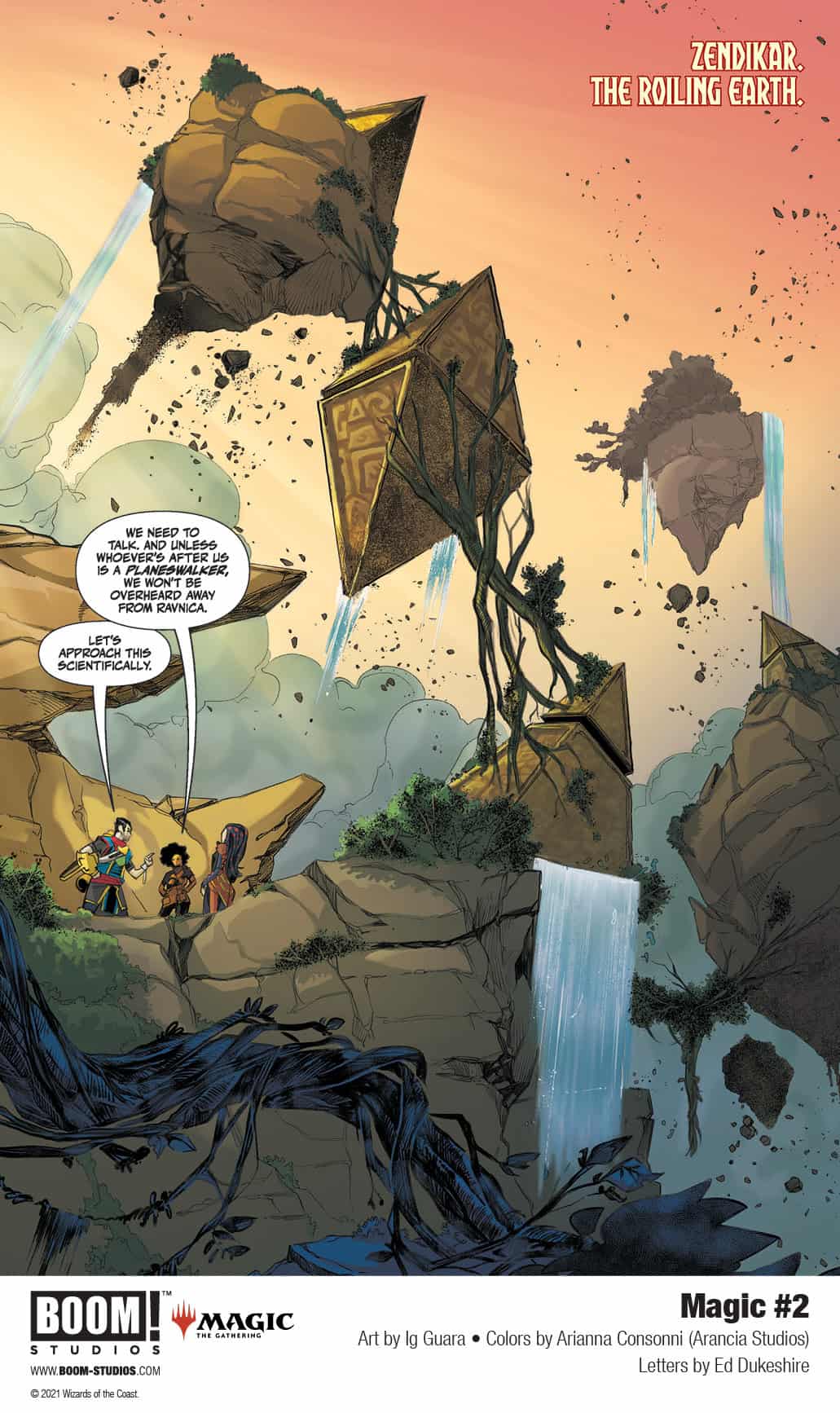 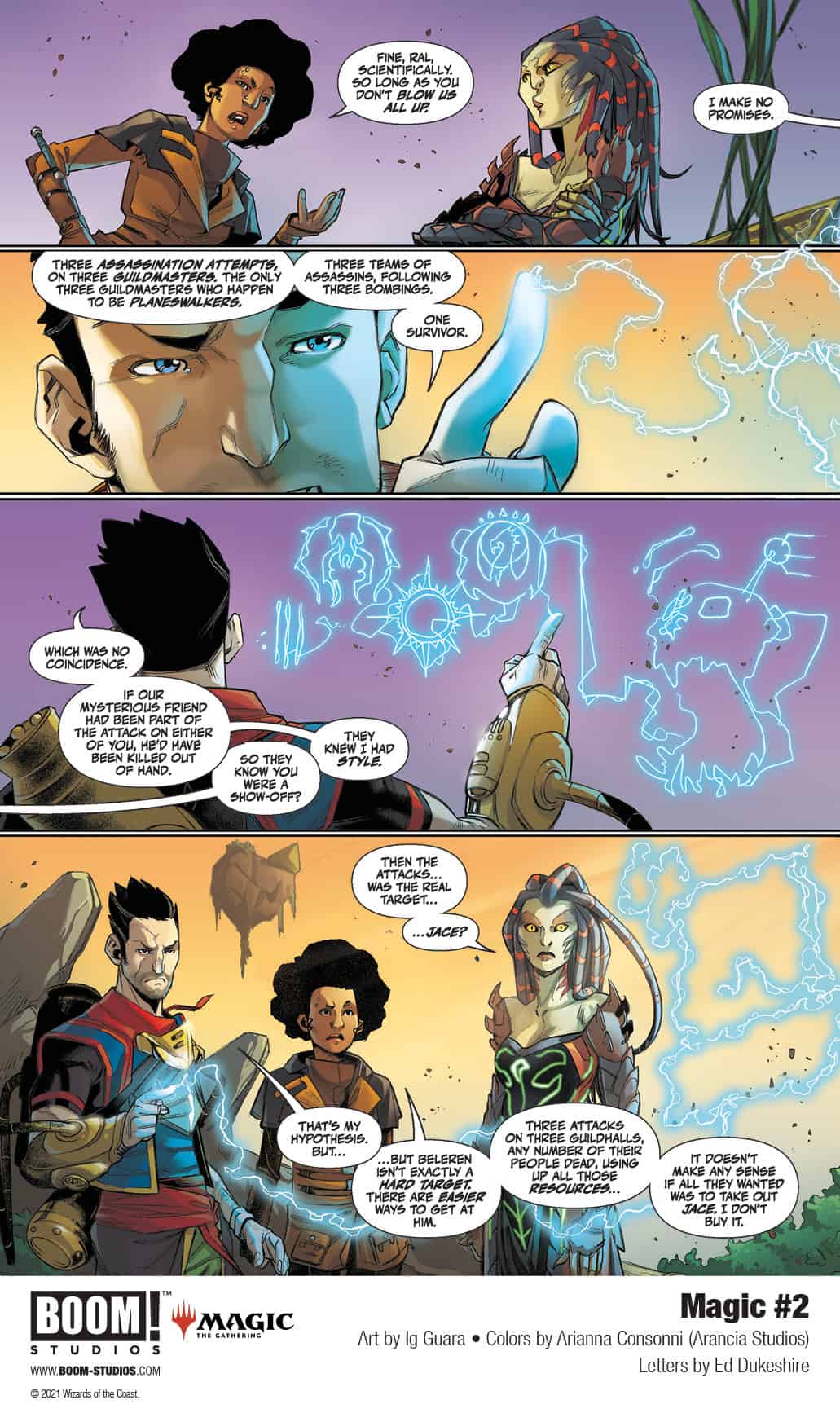 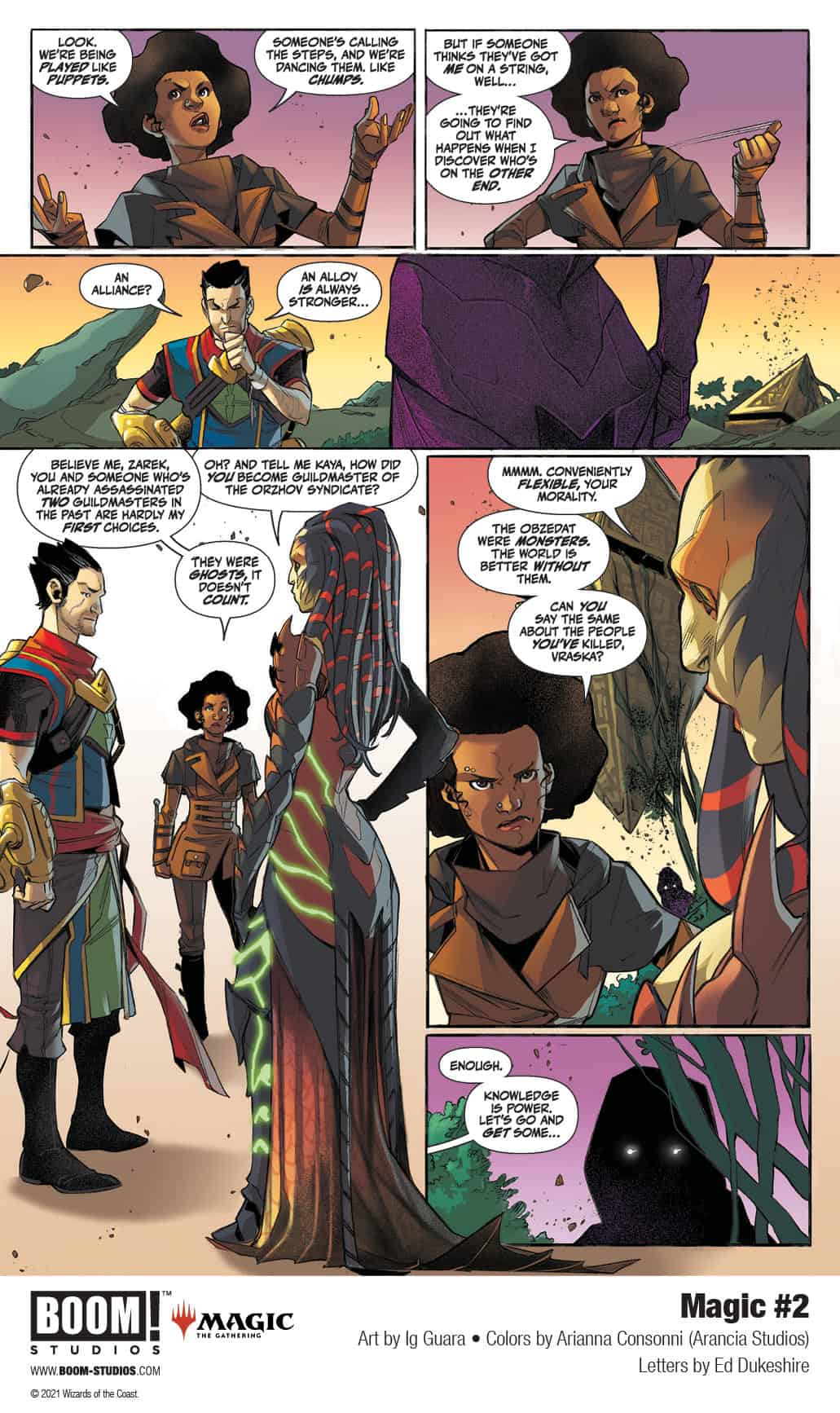 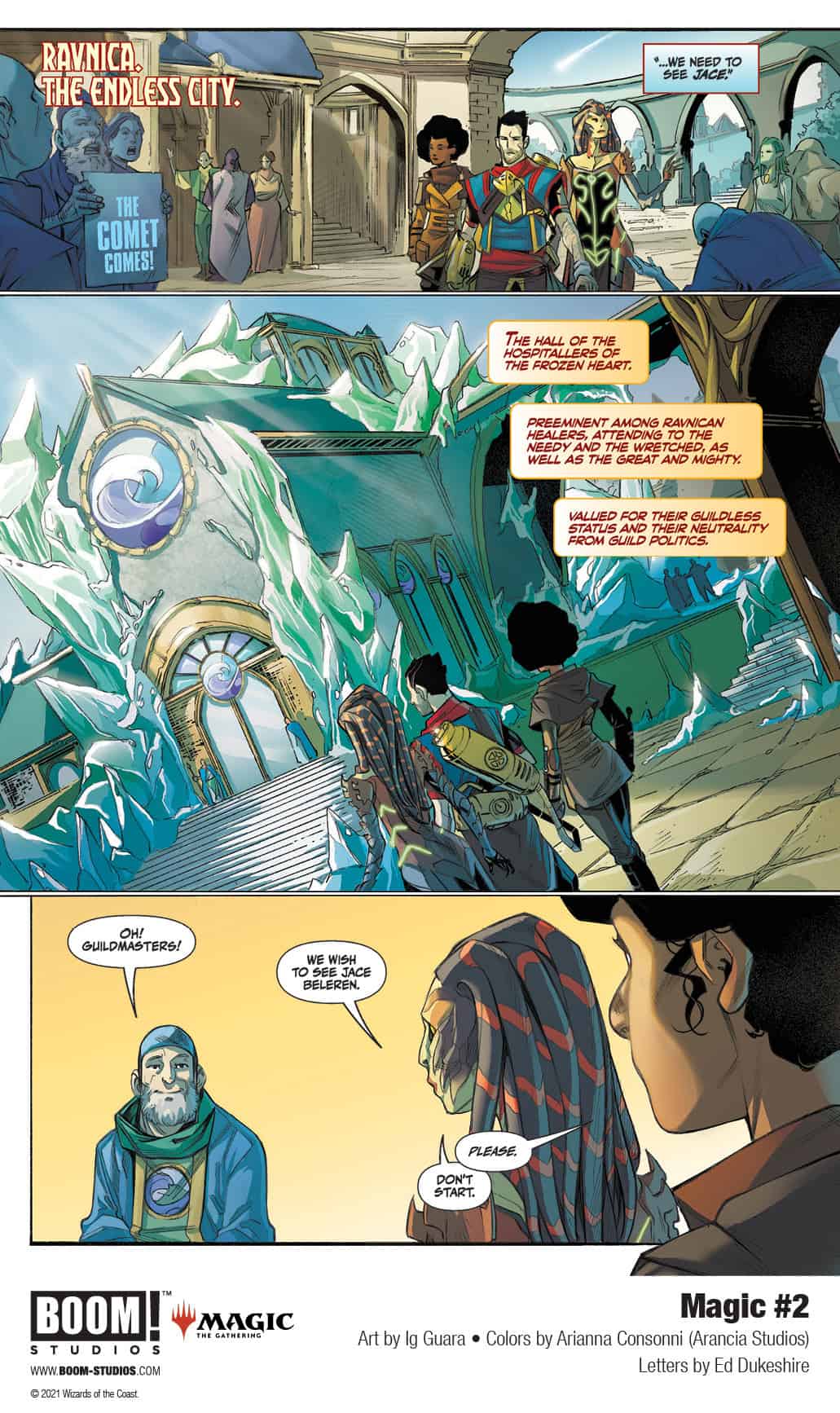 Print copies of MAGIC #2 will be available for sale on May 12, 2021 exclusively at local comic book shops (use comicshoplocator.com to find the nearest one) or at the BOOM! Studios webstore. Digital copies can be purchased from content providers, including comiXology, iBooks, Google Play, and Madefire.

For continuing news on MAGIC and more comic book series from BOOM! Studios, stay tuned to www.boom-studios.com and follow @boomstudios on Twitter.