THE BIG GUN IS BACK!
It’s a new era, in a new galaxy, that’s under siege from a deadly new threat…but you can still rely on one man. Cable is locked, loaded and landing on the deadliest planet in X-history – to steal the ultimate weapon…and stop the LAST ANNIHILATION! 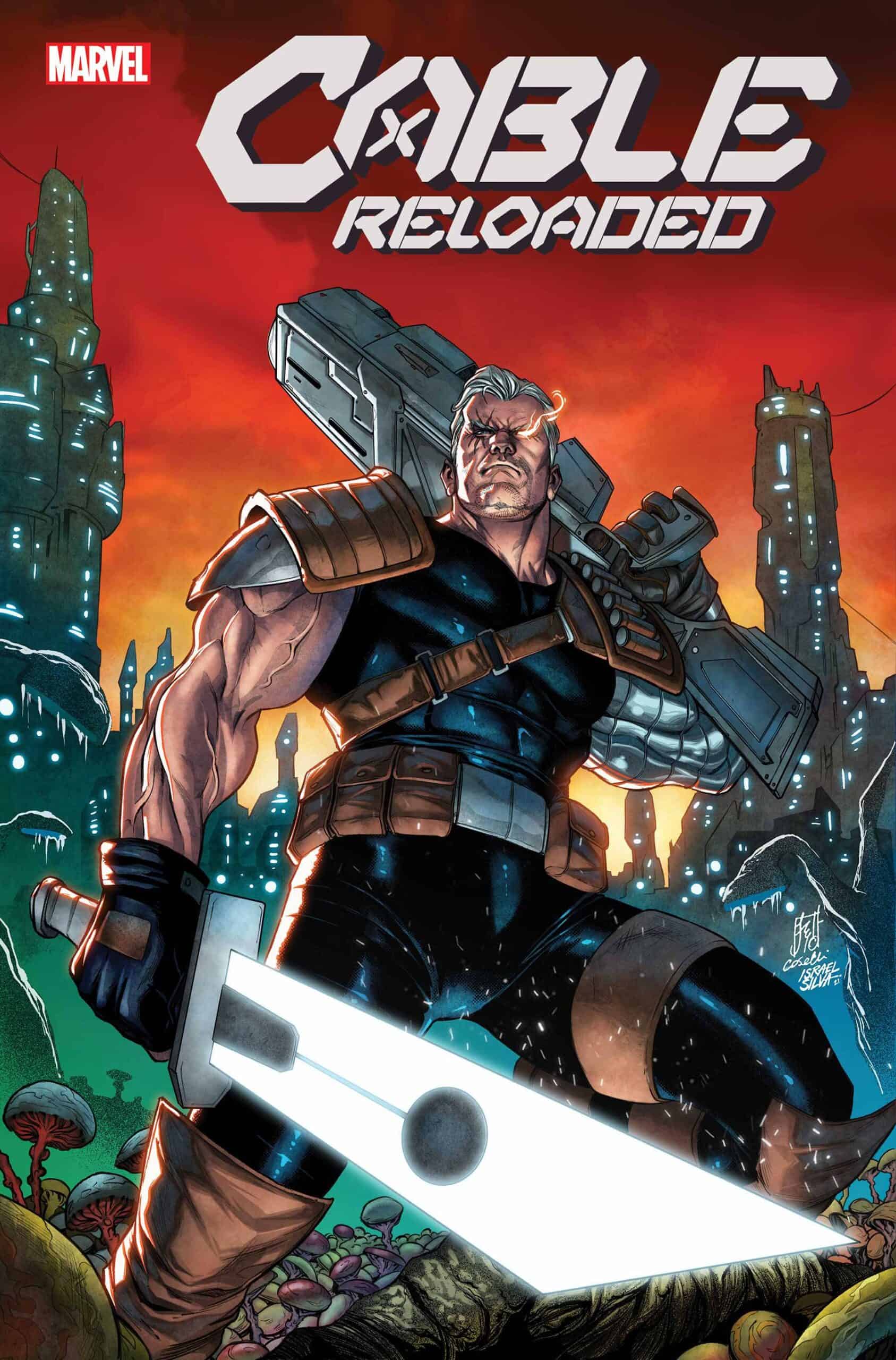 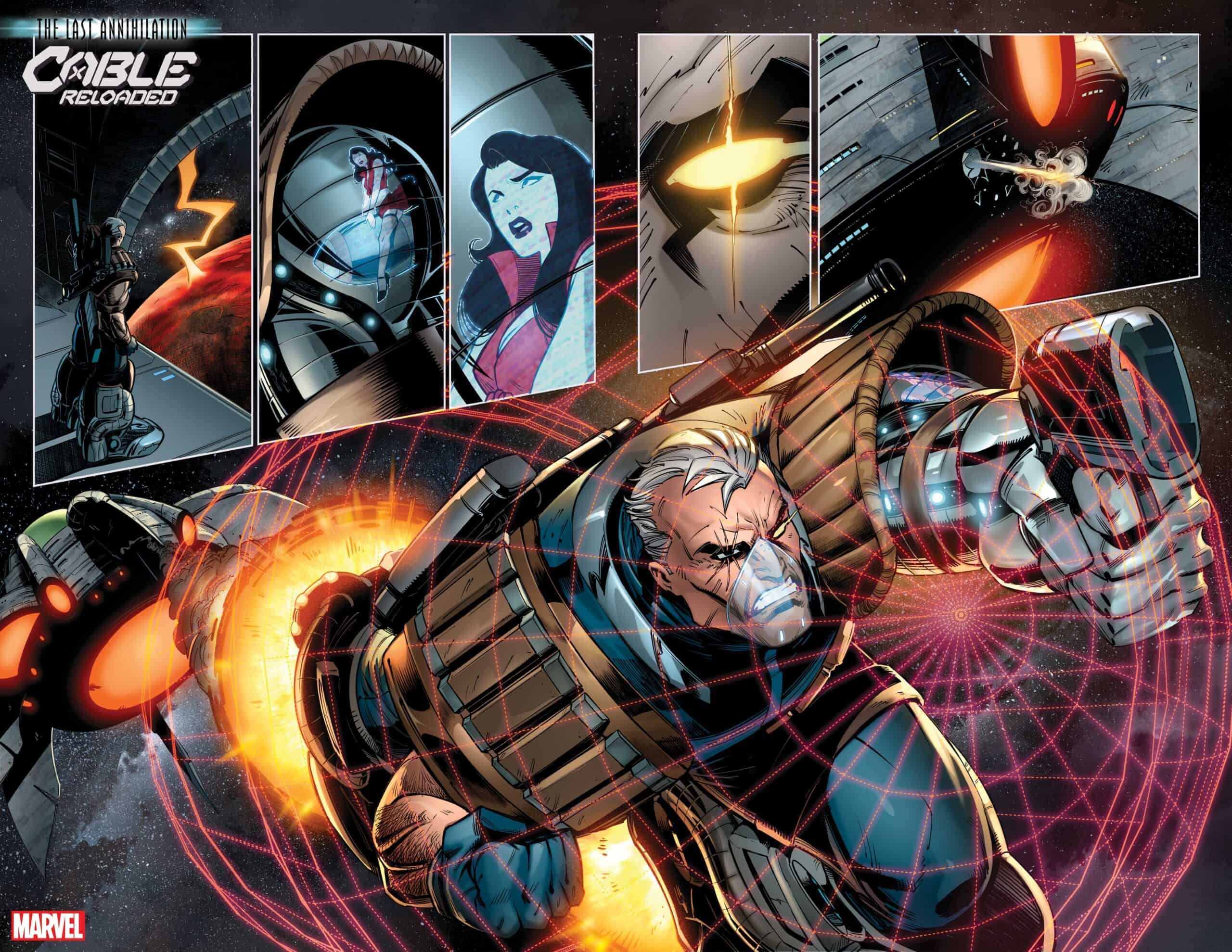 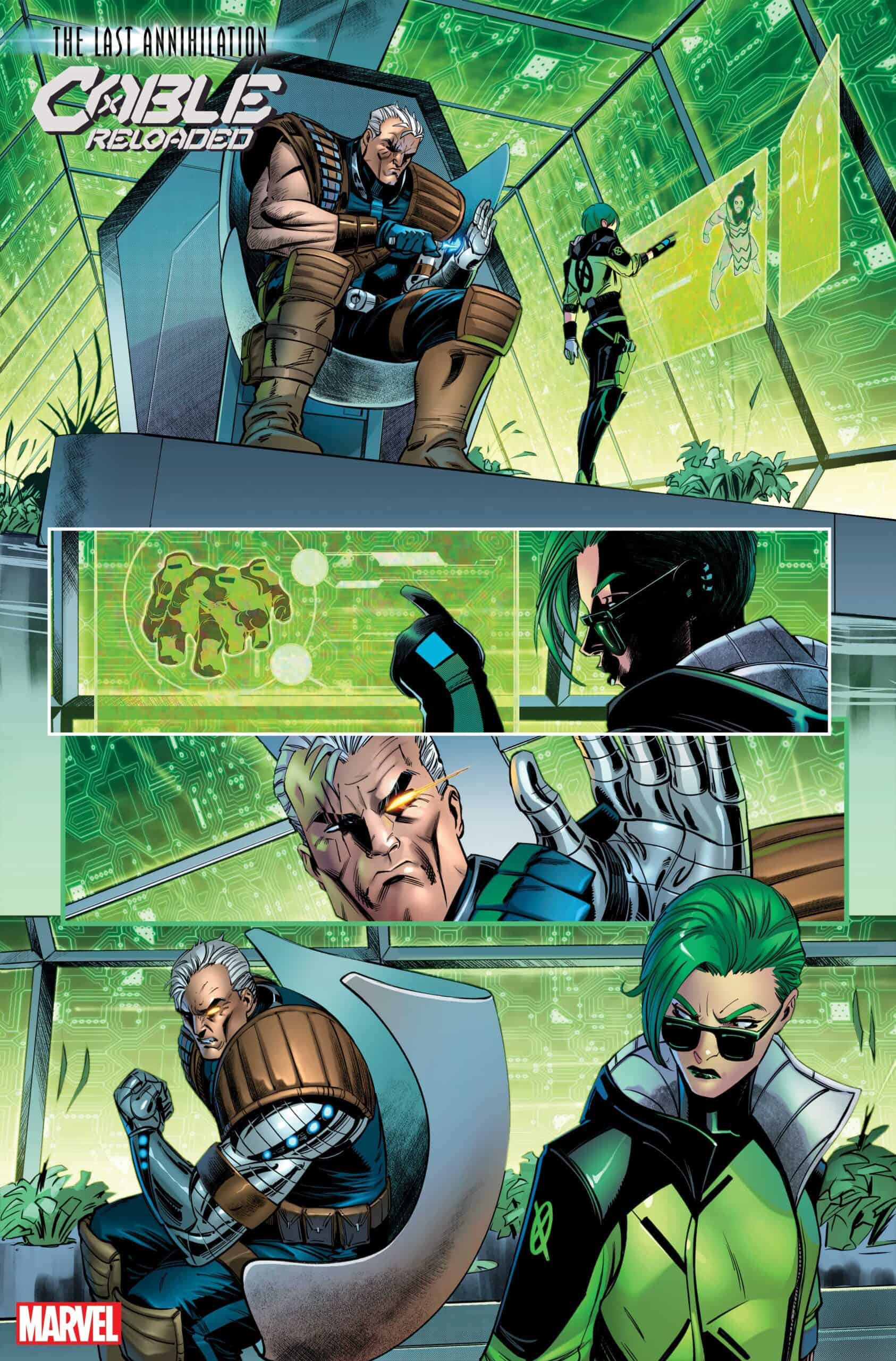 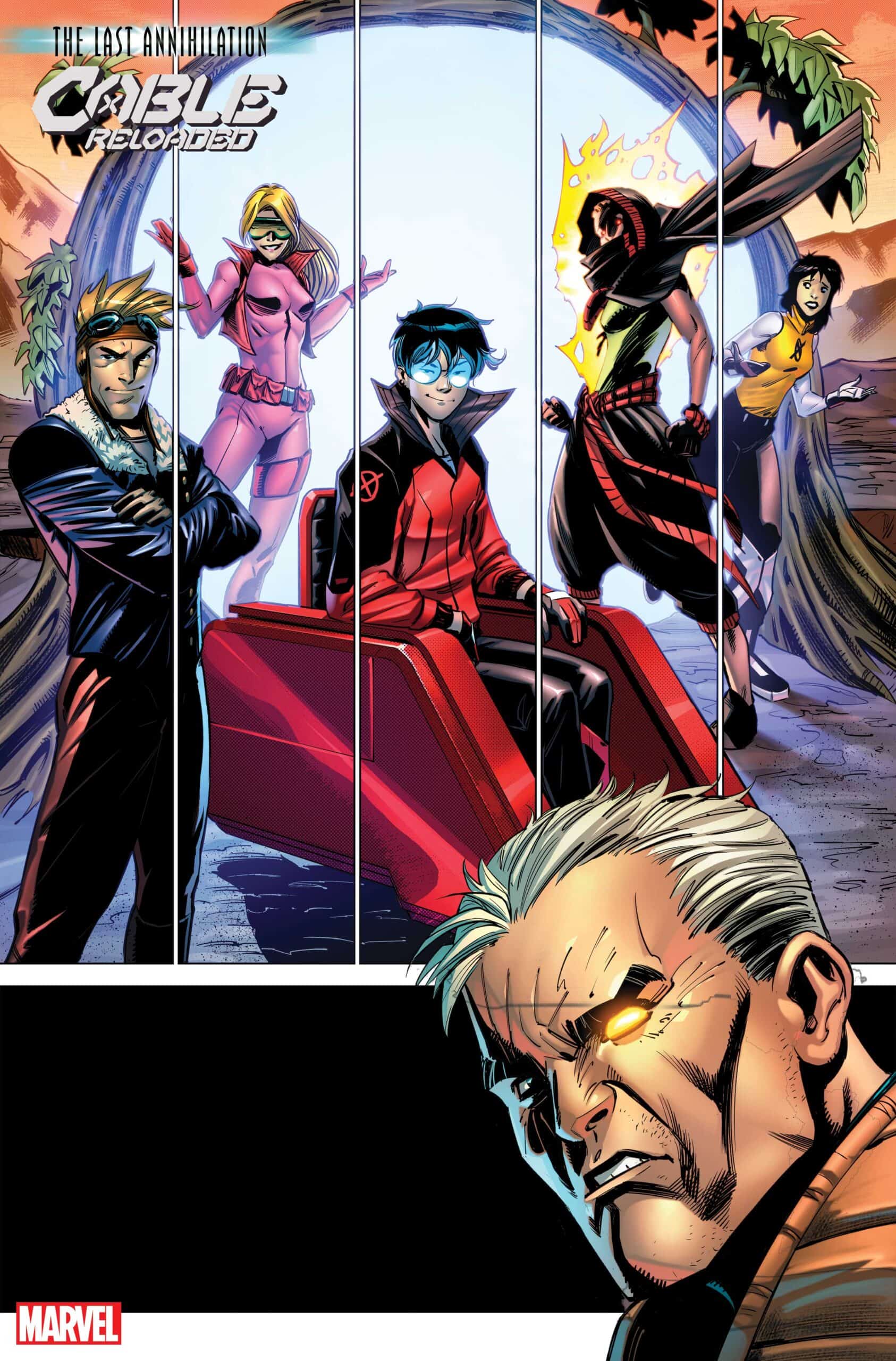 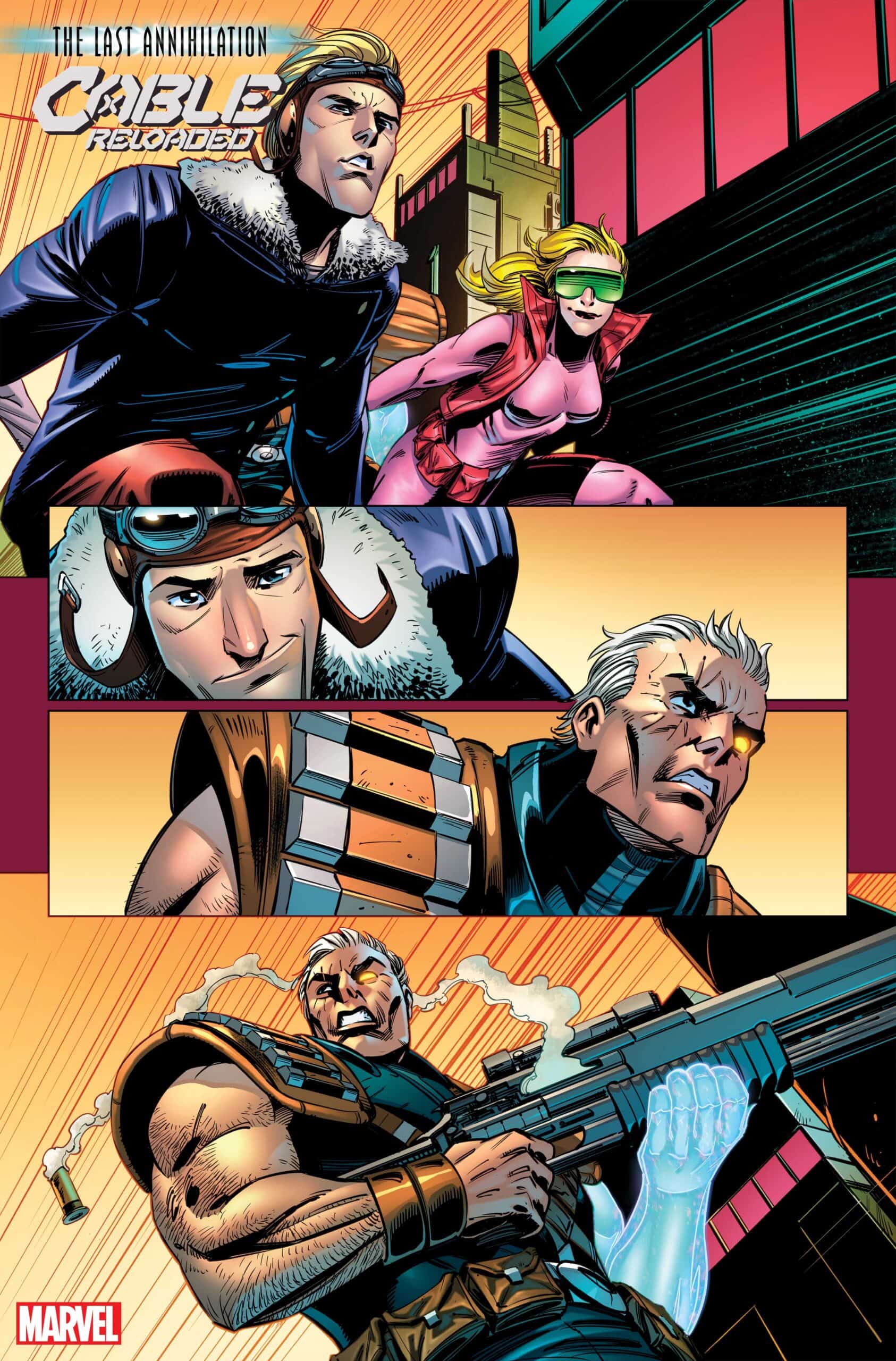