Here is a first look at the unlettered art for the first installment of Peter David and Todd Nauck’s return tale set during David’s X-Factor run.

PETER DAVID RETURNS TO PLACE A MISSING PIECE OF THE X-FACTOR PUZZLE!
Mutants have taken hostages, and X-Factor is taking the blame! But before judgment is rendered for POLARIS, HAVOK, WOLFSBANE, STRONG GUY, QUICKSILVER and MADROX the MULTIPLE MAN, VAL COOPER and X-Factor will take the stand! But who’s telling the truth, and what really went down at the LATVERIAN EMBASSY? It all makes sense…from a certain point of view.
Return to the fan-favorite era of Peter David’s X-FACTOR run with an all-new adventure set between X-FACTOR #75 and #76! 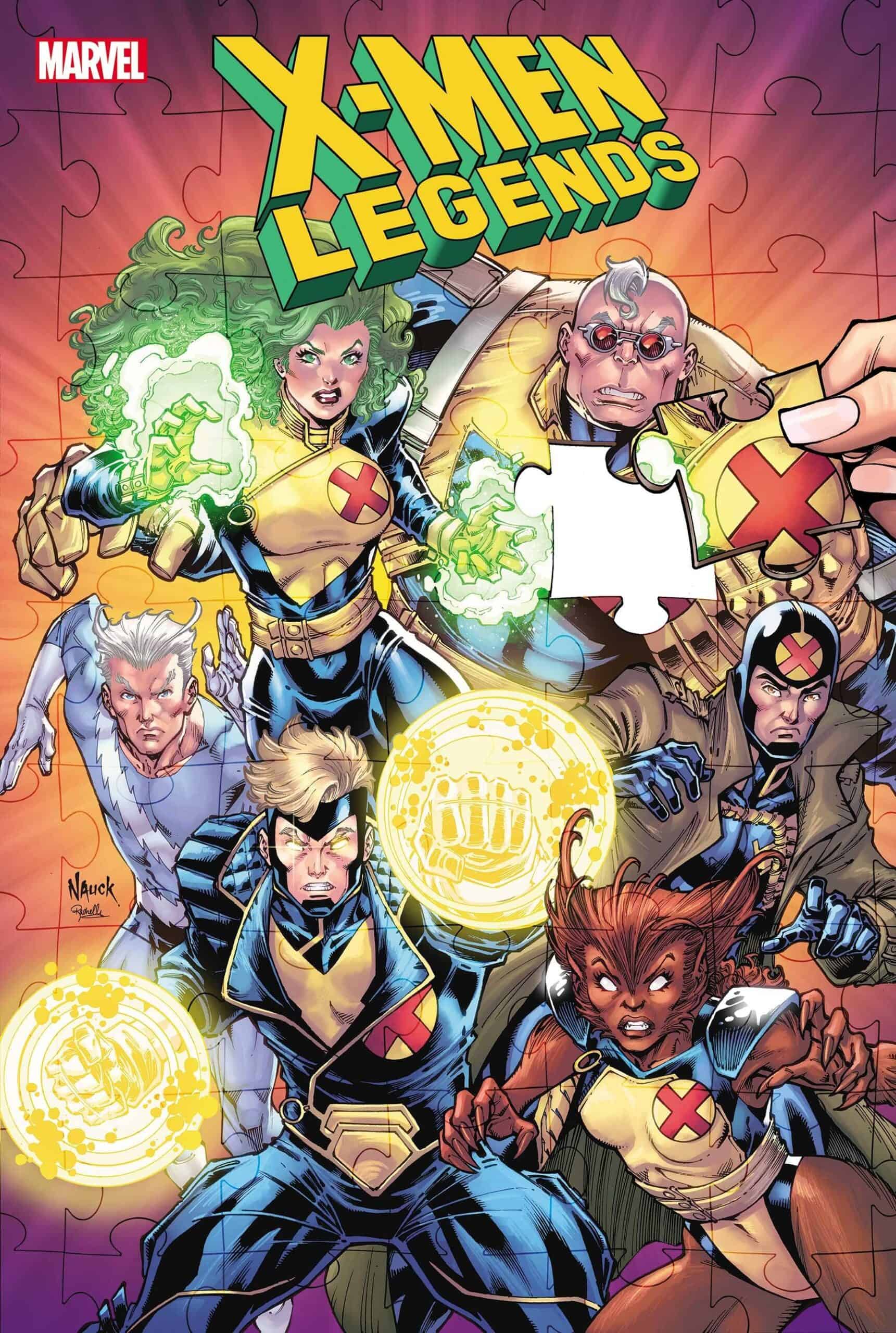 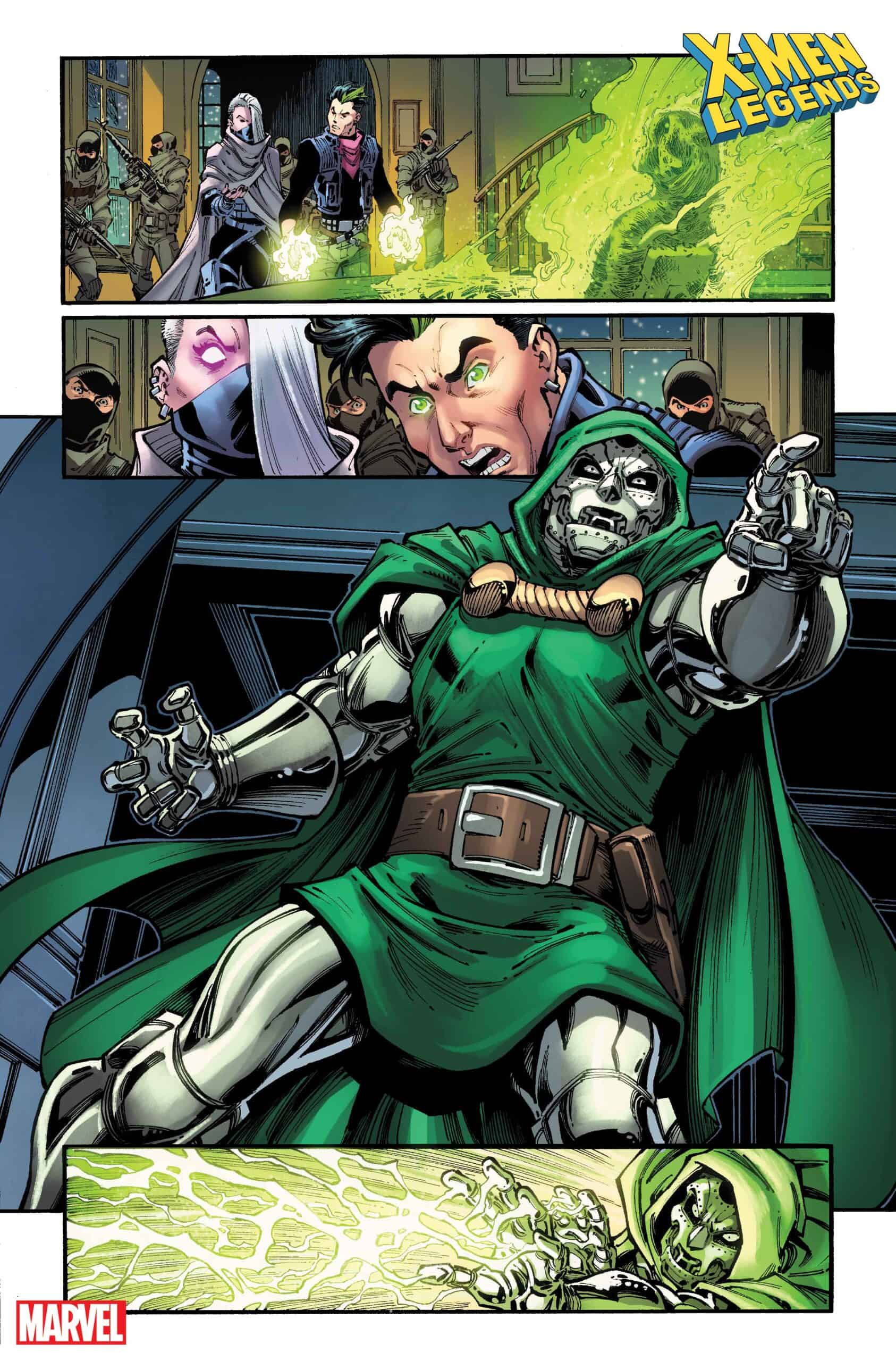 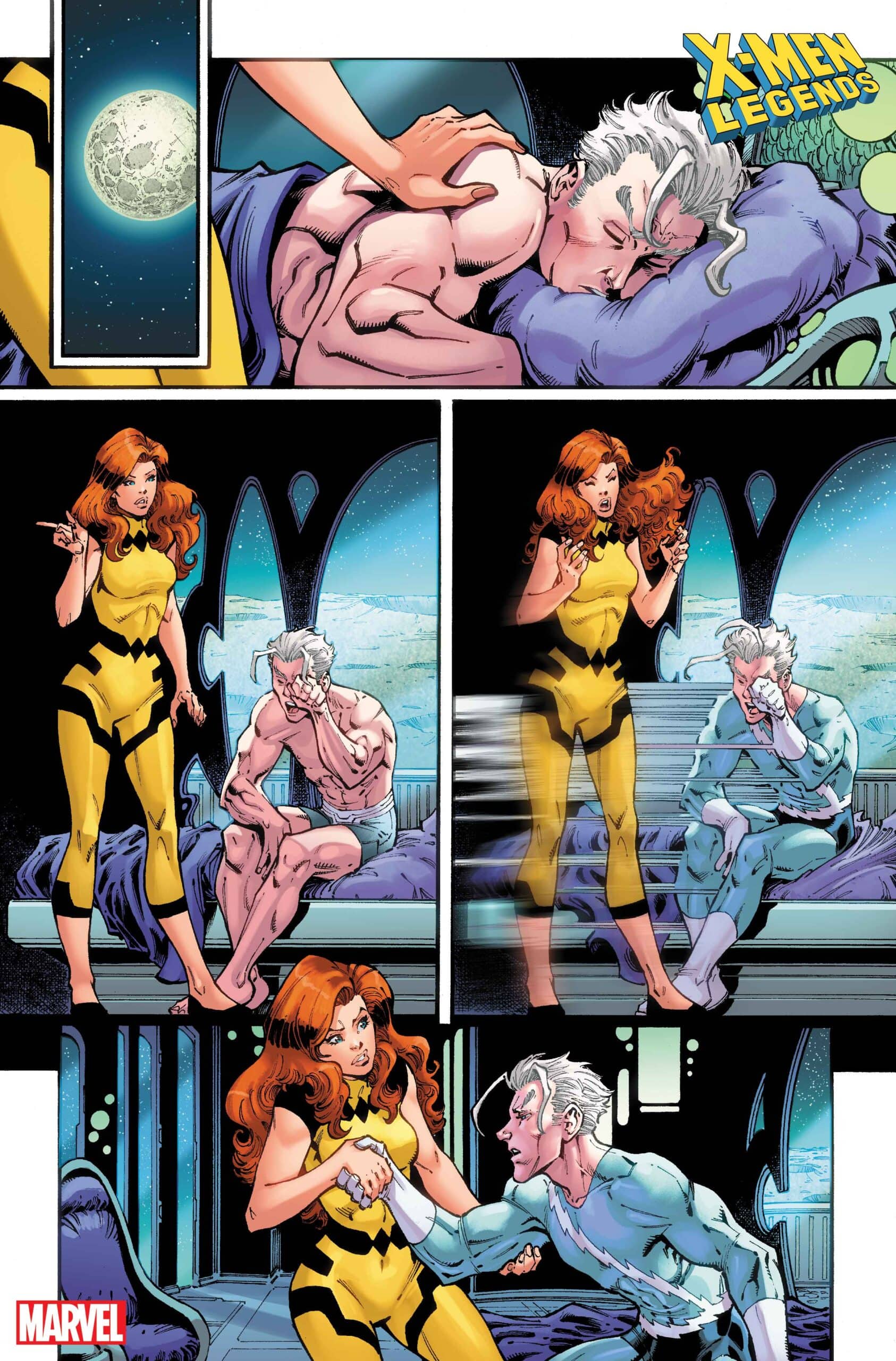 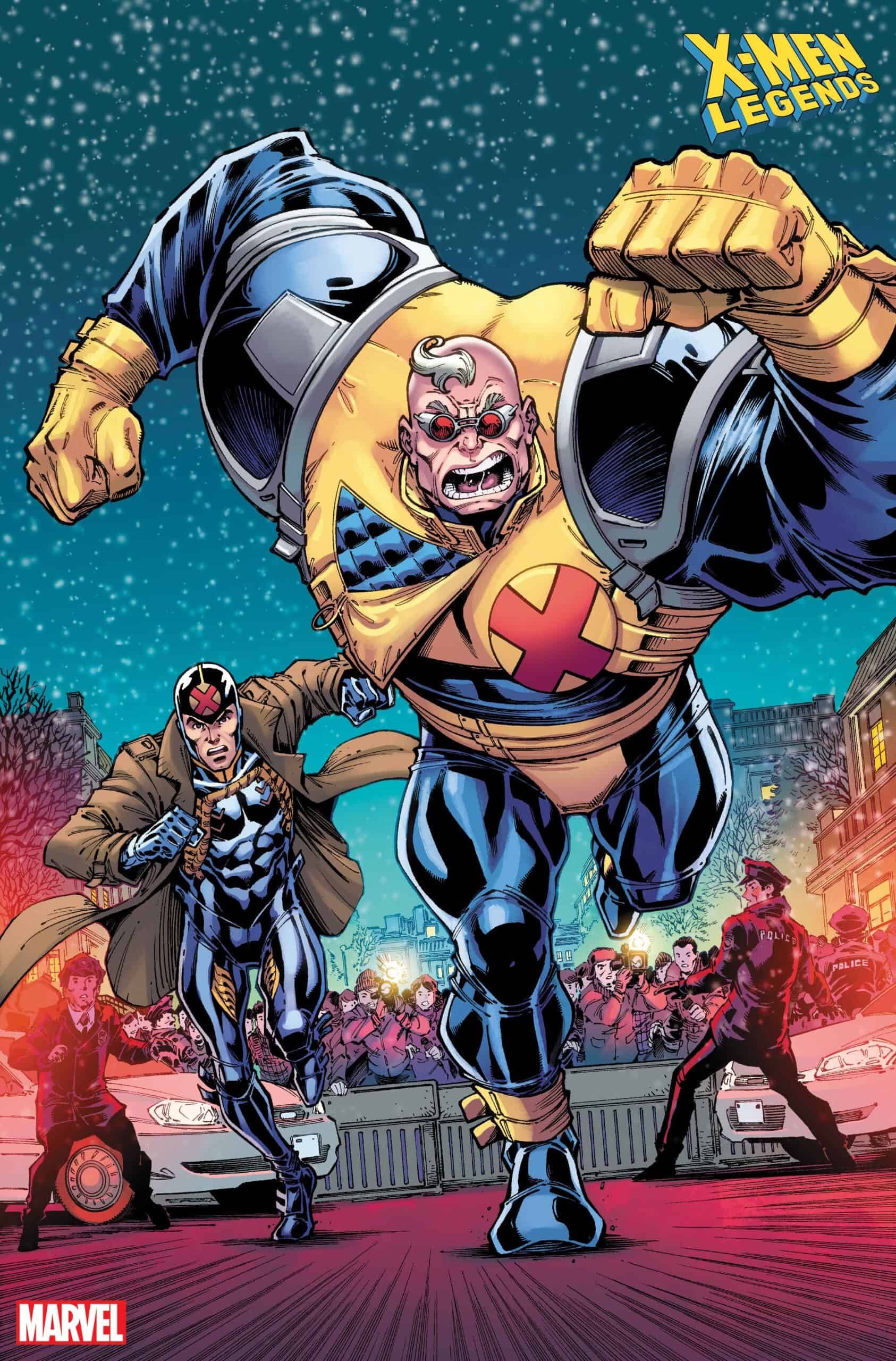 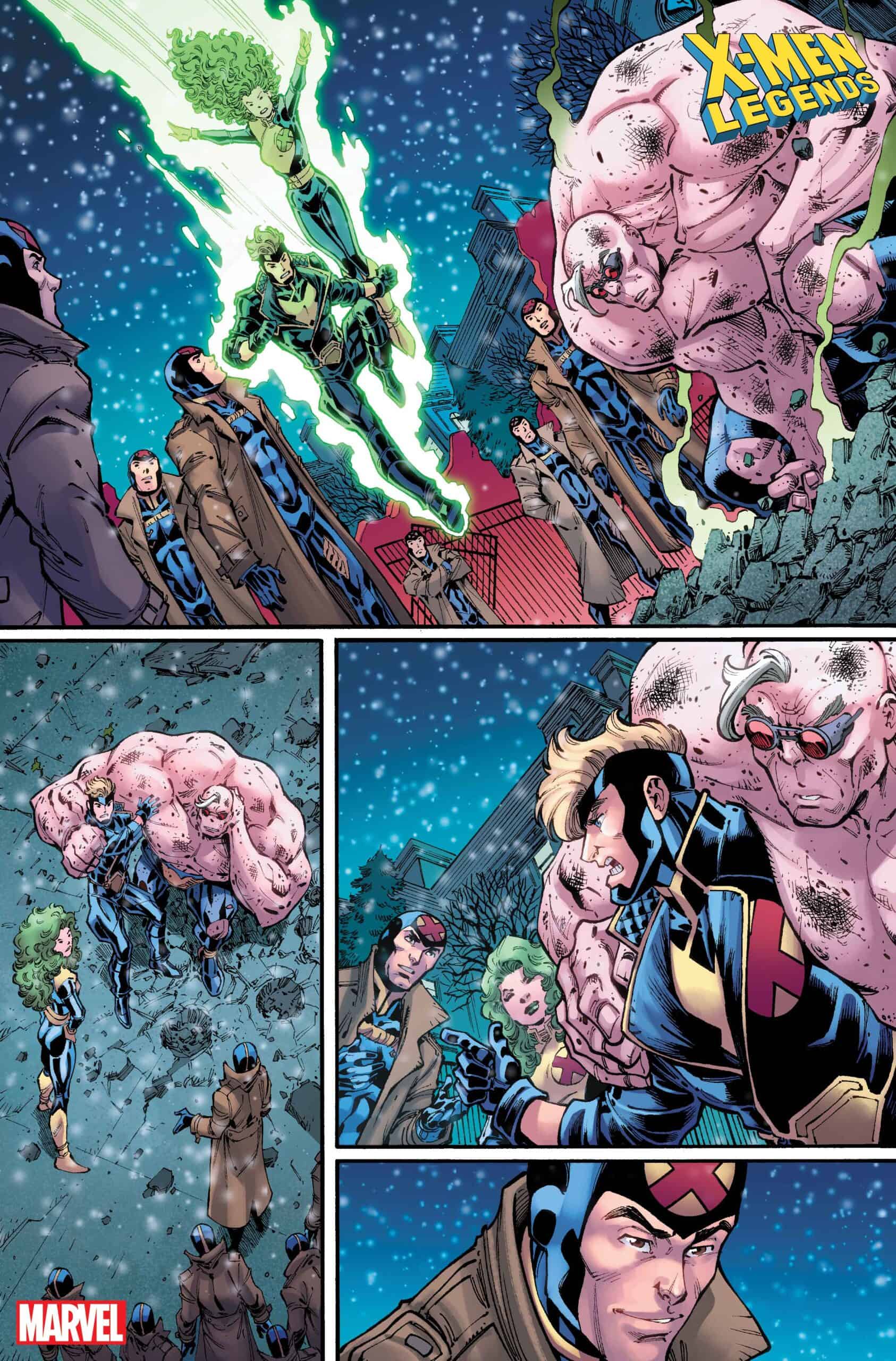