Your First Look at Tom Taylor & 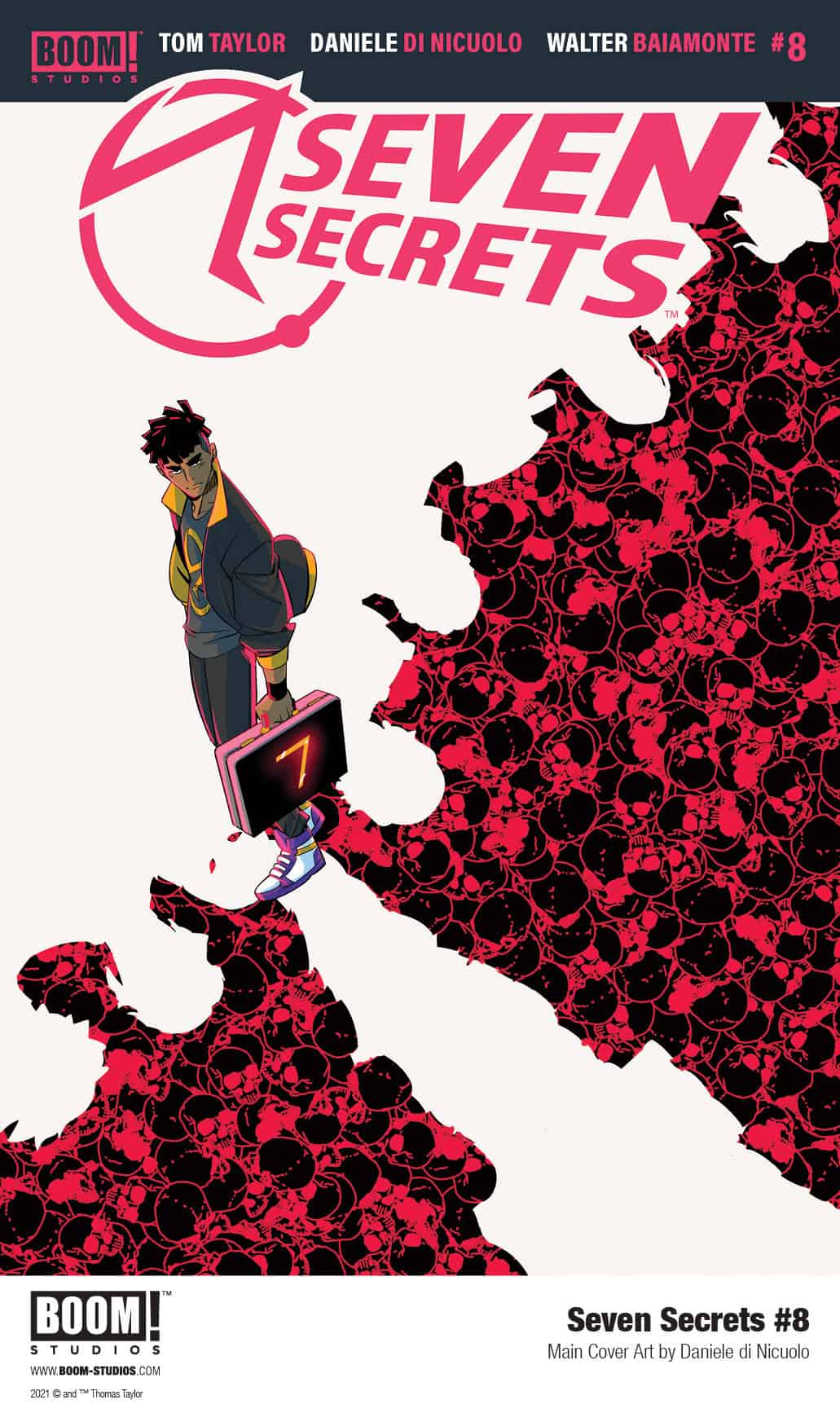 The Order has managed to find their way through the land of Faerie, but danger awaits them on the other side. After experiencing a devastating loss of friends and a Secret, can Caspar continue to keep his vow as a Holder to protect the Secrets before all else? 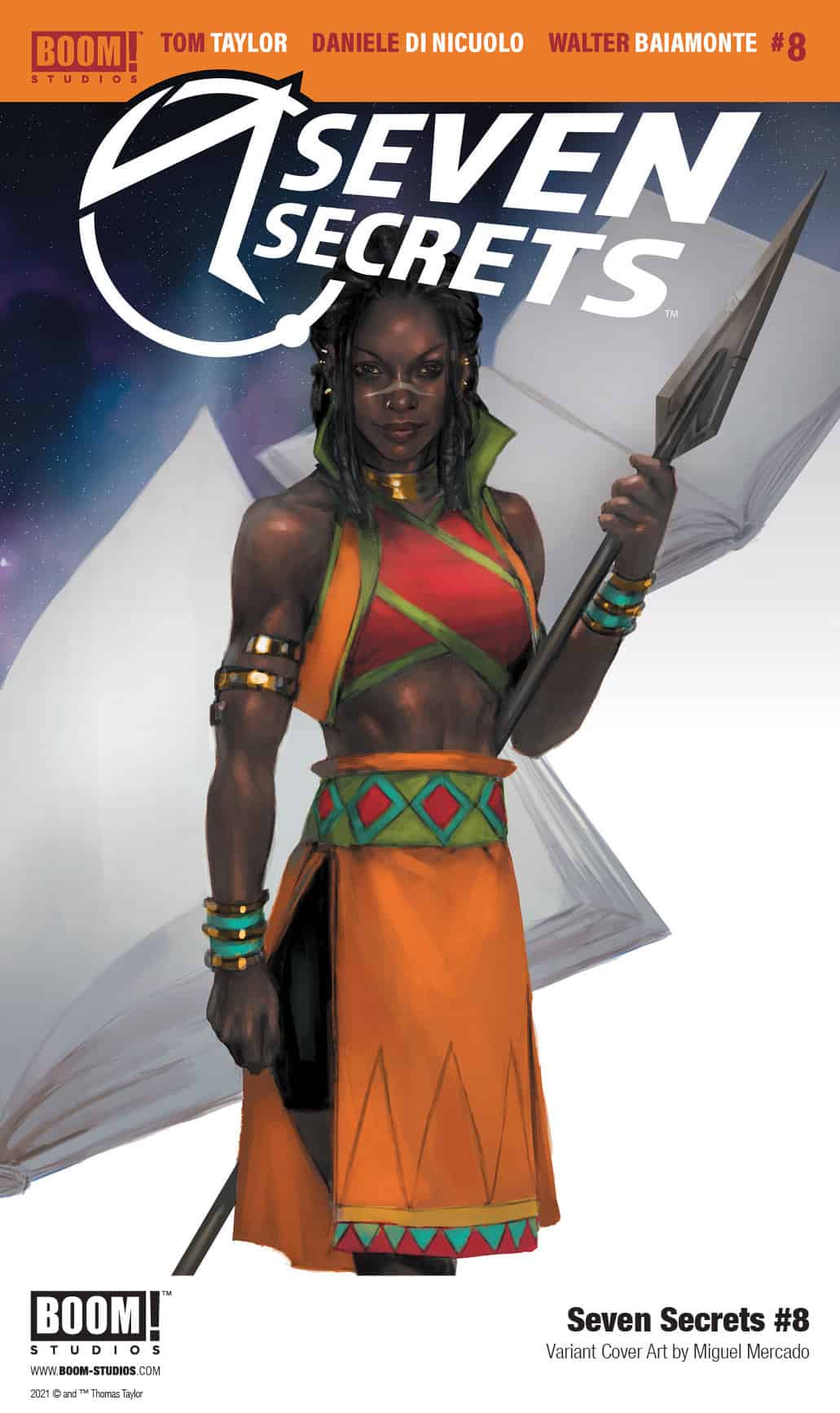 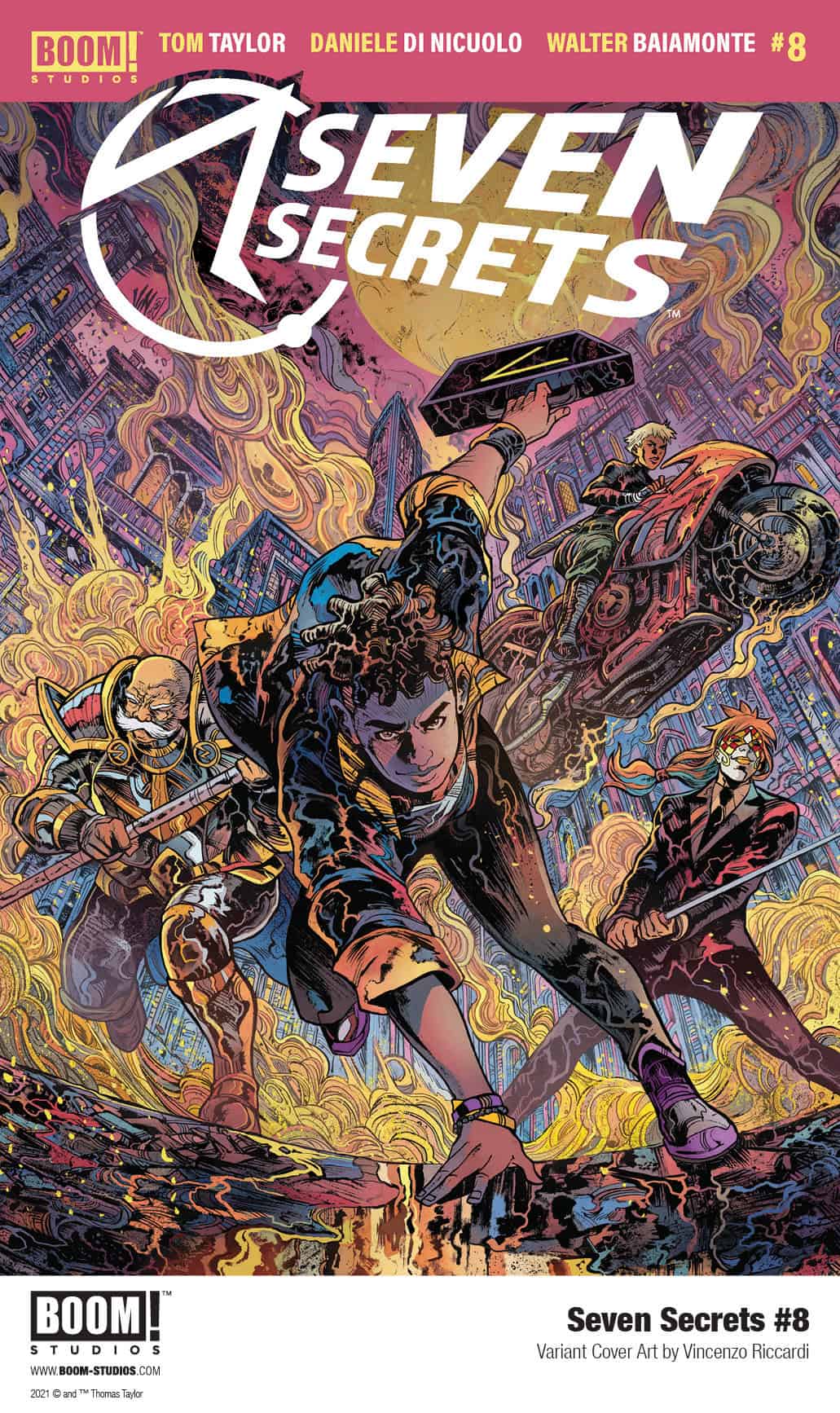 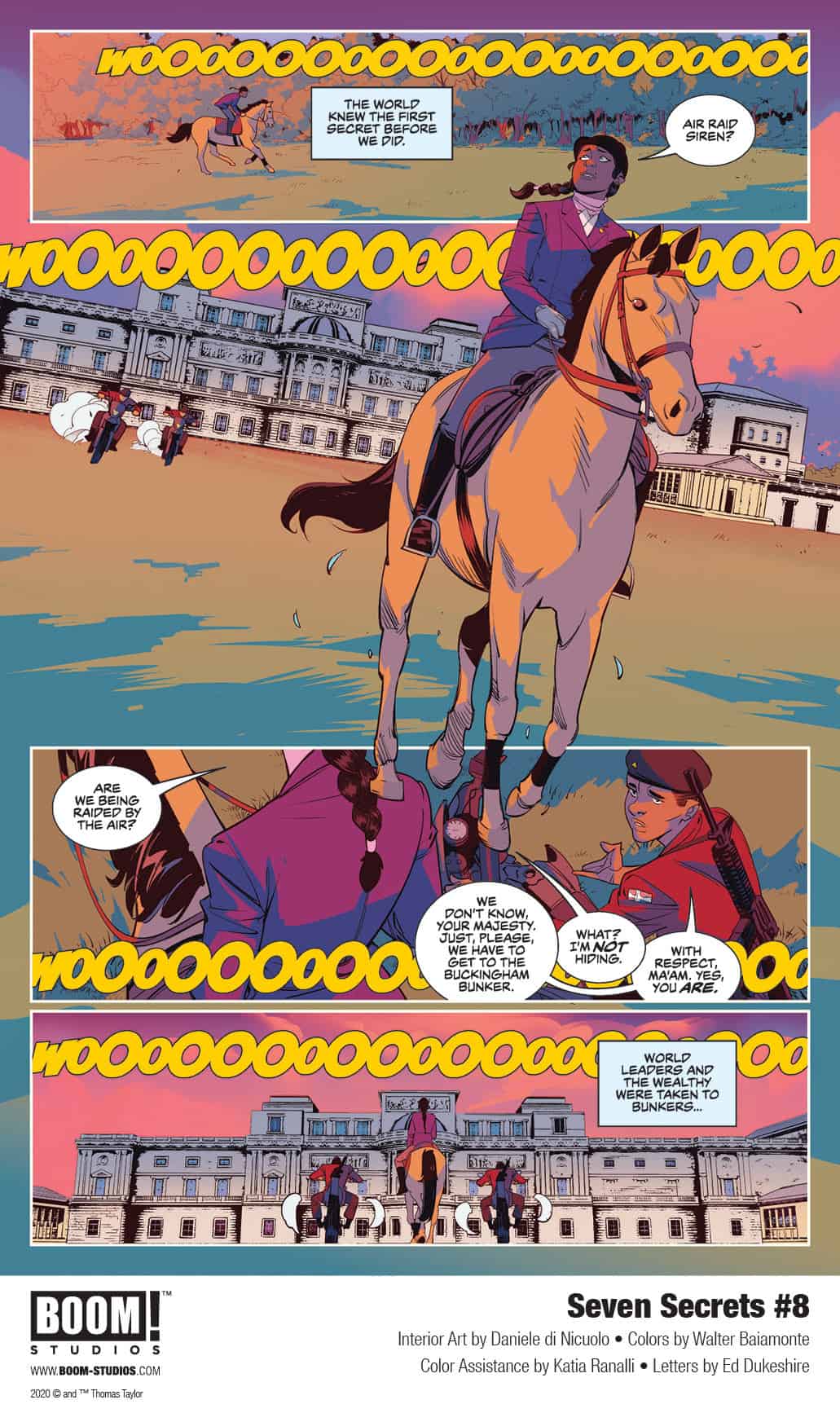 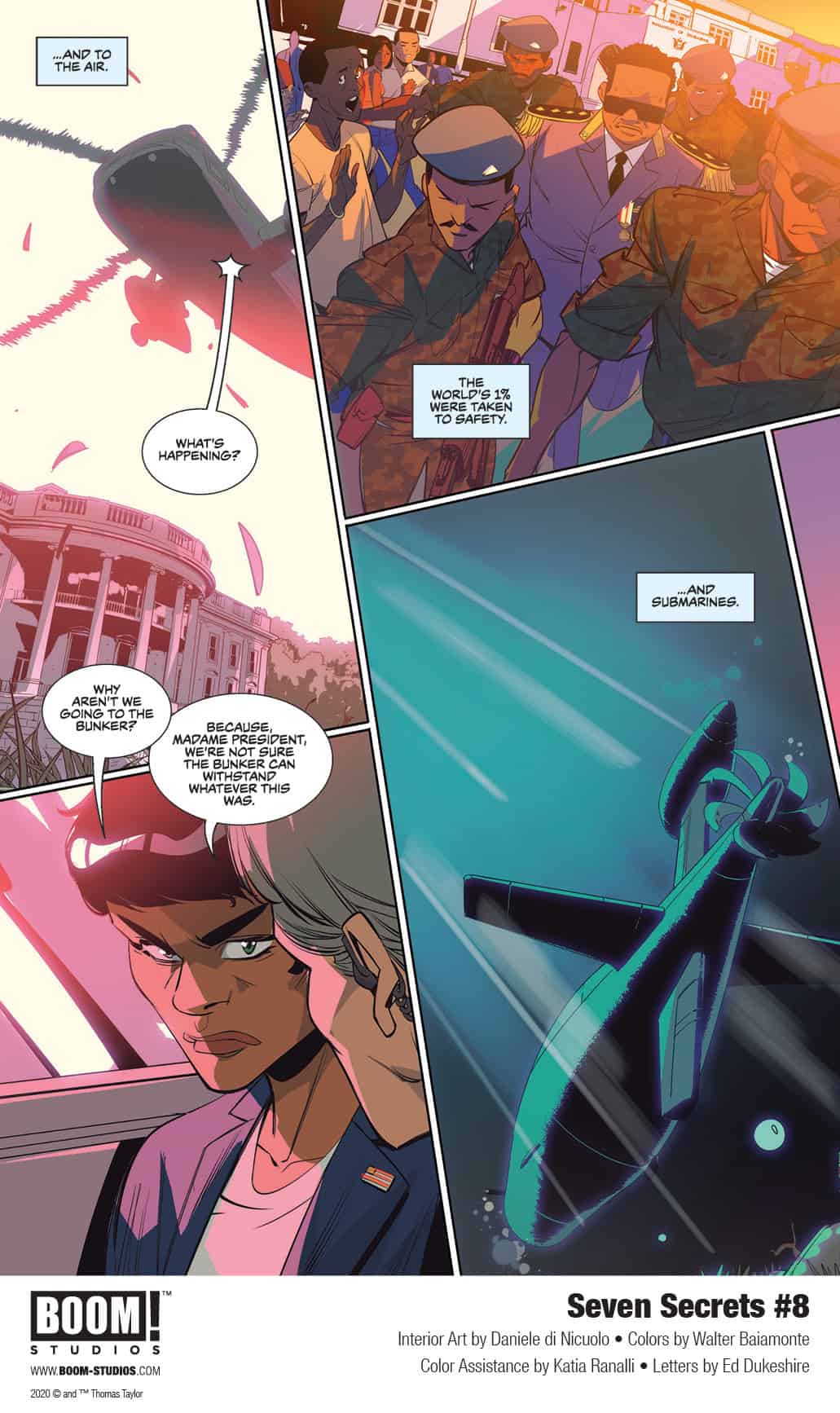 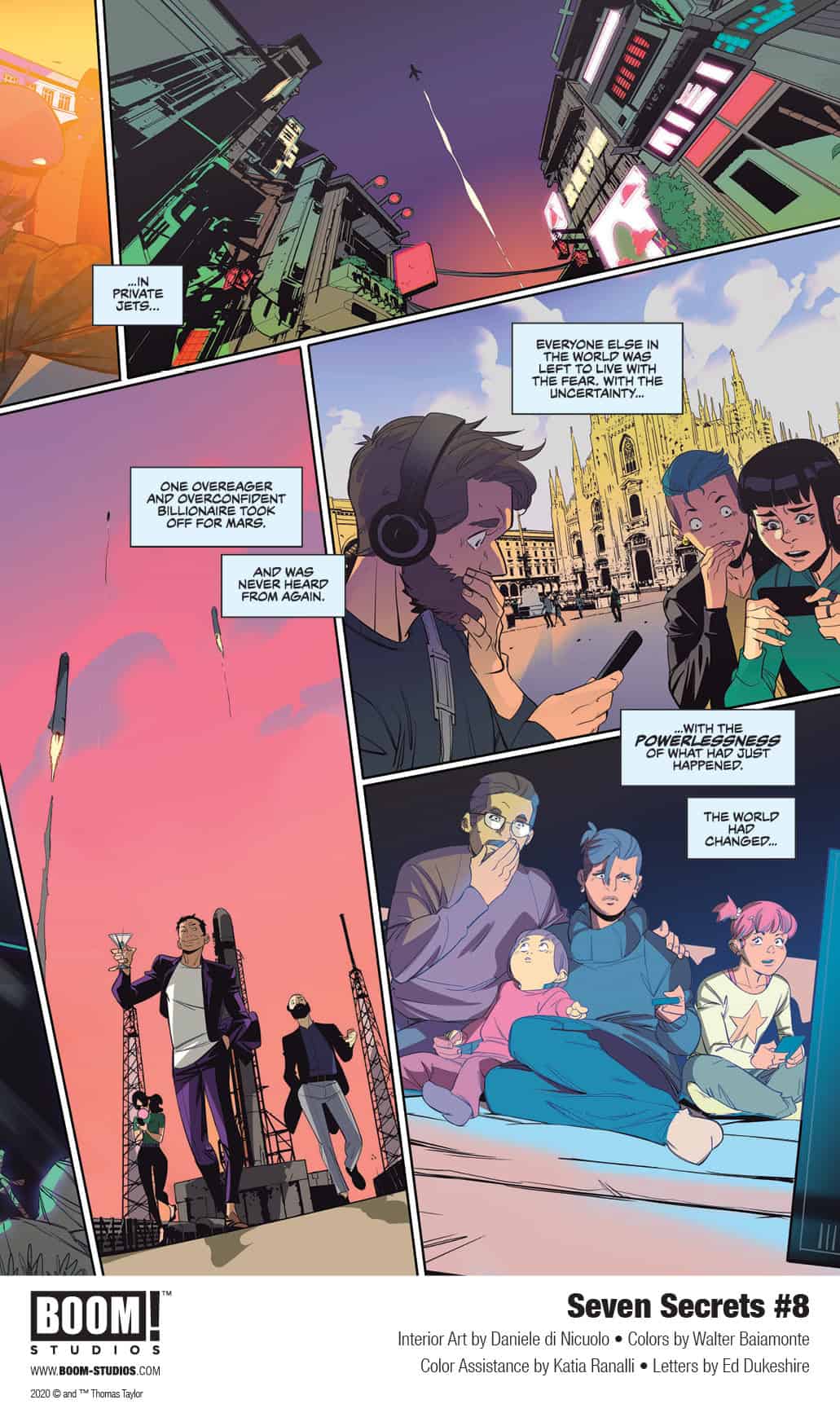 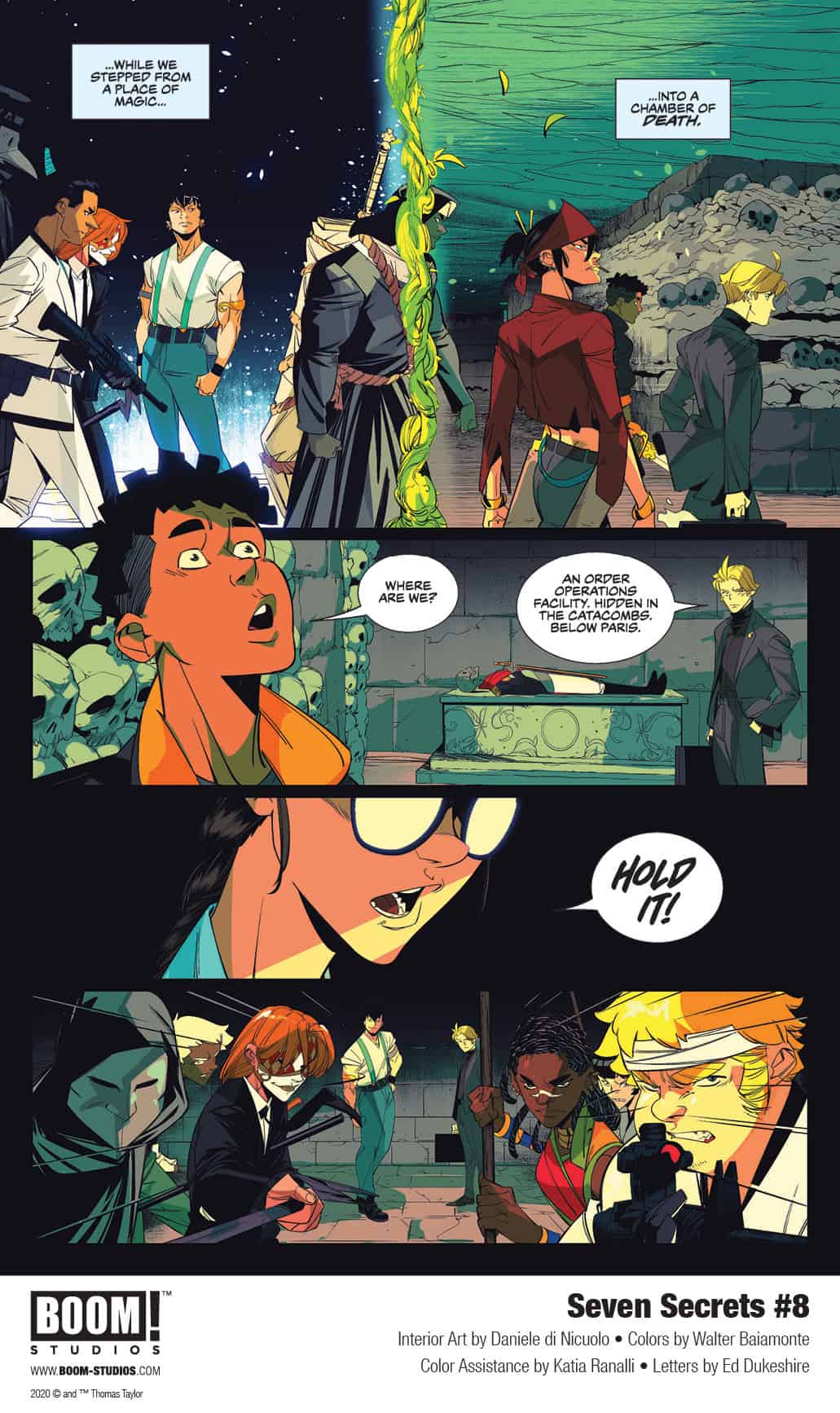 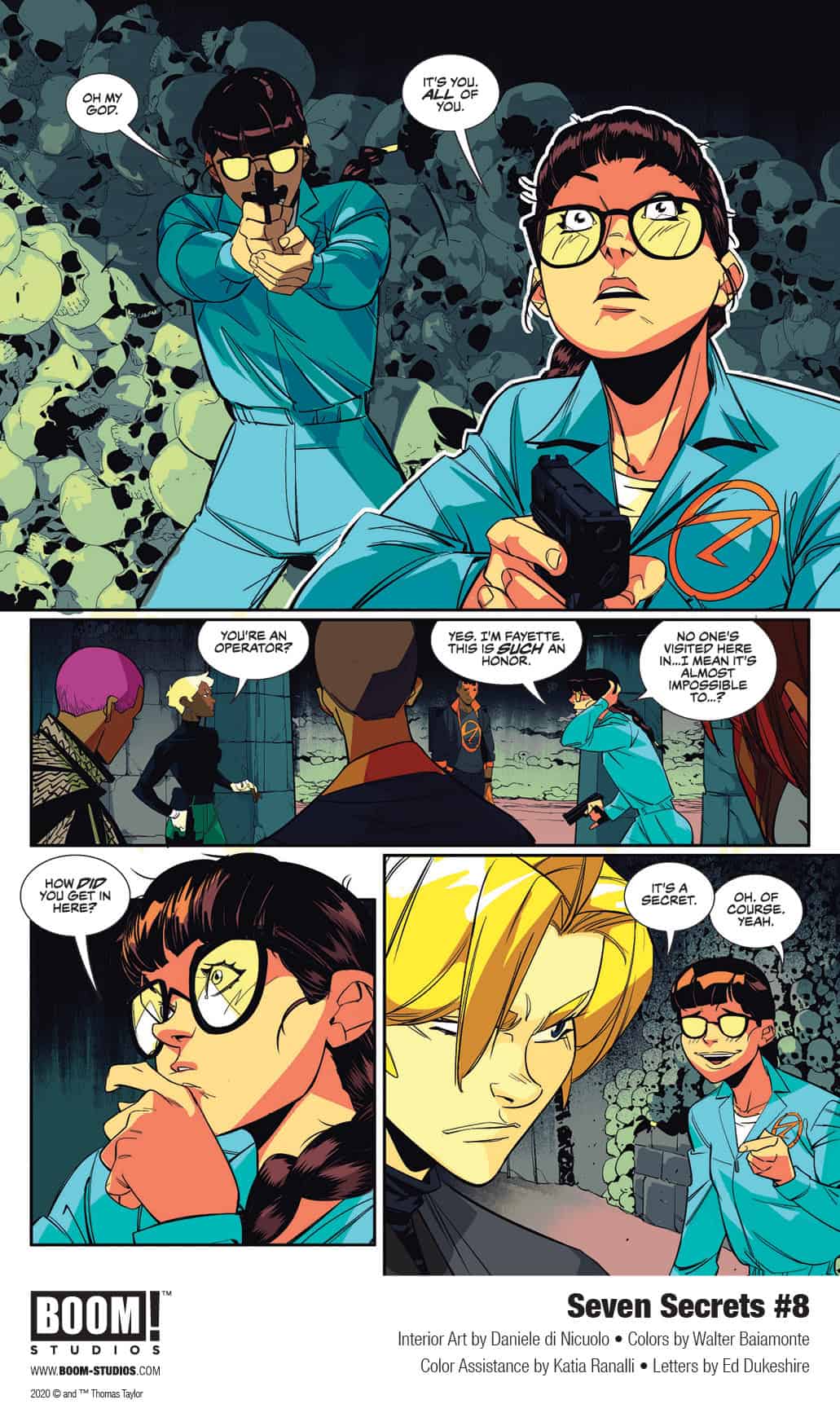 Print copies of SEVEN SECRETS #8 will be available on May 12, 2021 exclusively at local comic book shops (use comicshoplocator.com to find the one nearest you) or at the BOOM! Studios webstore. Digital copies can be purchased from content providers like comiXology, iBooks, Google Play, and Madefire.

Print copies of SEVEN SECRETS Vol 1 SC, collecting the first six issues, are available for sale exclusively at local comic book shops now and everywhere books are sold on May 4, 2021. Digital copies can be purchased from content providers, including comiXology, iBooks, Google Play, and Madefire.

For continuing news on the SEVEN SECRETS series and more from BOOM! Studios, stay tuned to www.boom-studios.com and follow @boomstudios on Twitter.