Image/Skybound has revealed a first look at Skybound X #2, featuring the jaw-dropping next chapter of the new The Walking Dead epic “Rick Grimes 2000” and the first appearance of Everyday Hero Machine Boy, one of the most unforgettable new characters of the year! The next issue of this monumental weekly event series debuts in July, featuring superstar creators Robert Kirkman, Ryan Ottley, Chip Zdarsky, Ramon K Perez, Joshua Williamson, Andrei Bressan, Irma Kniivila, and Tr Vuong!

But that’s not all! This extra-length issue is all jam-packed with a new story from the critically acclaimed Stillwater featuring the secret origin of a surprising character AND a surprising coda to the recently concluded Birthright epic. 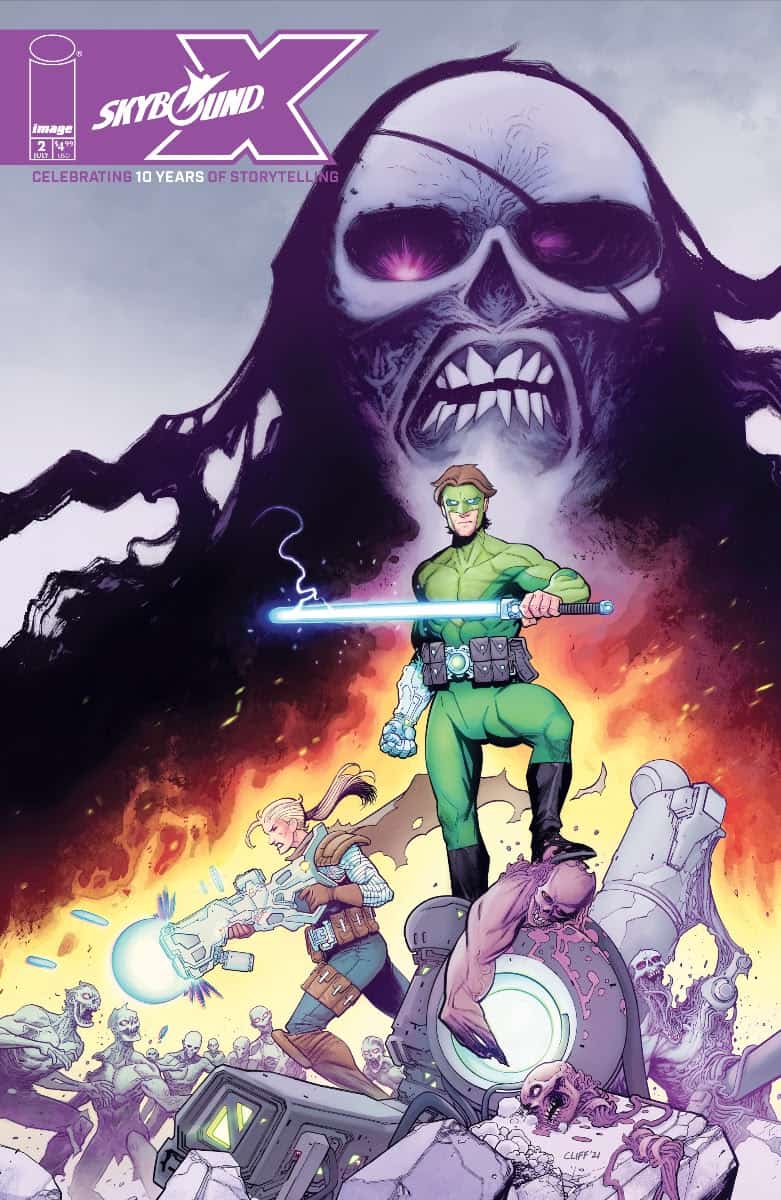 If you want to know what to expect in Skybound’s next ten years, it all continues here with a celebration of the past, present…and the FUTURE! 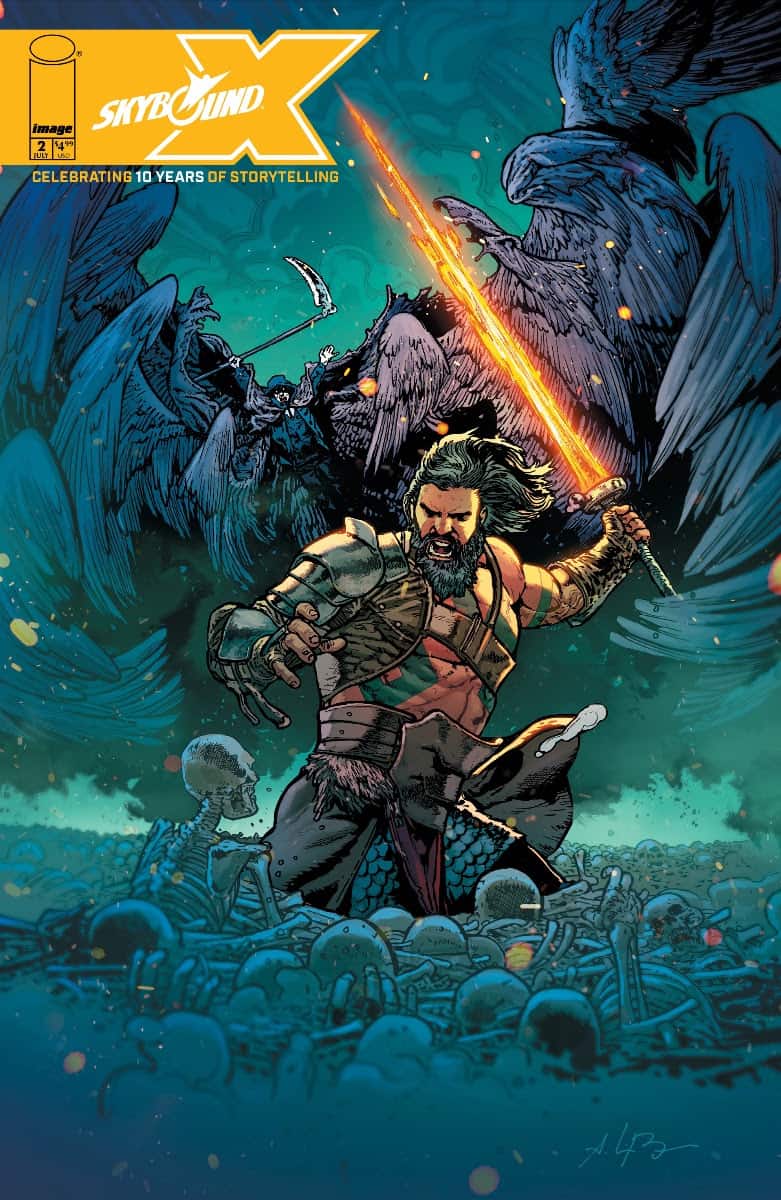 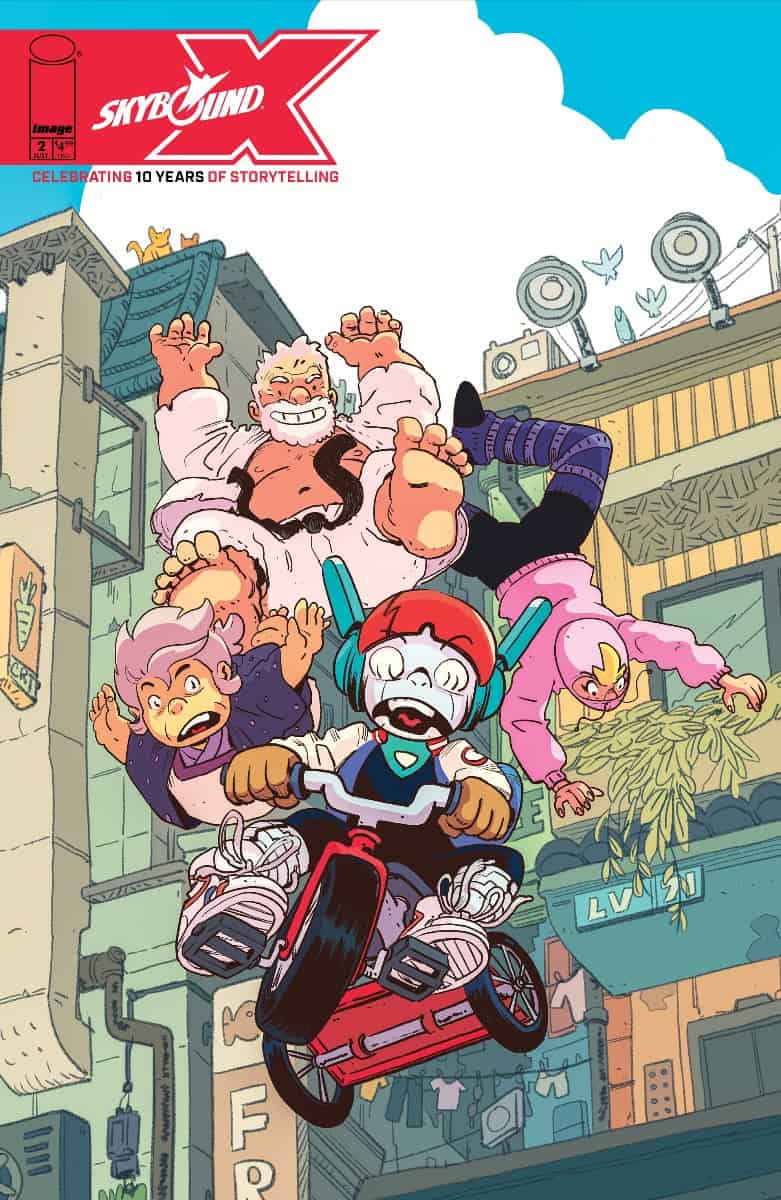 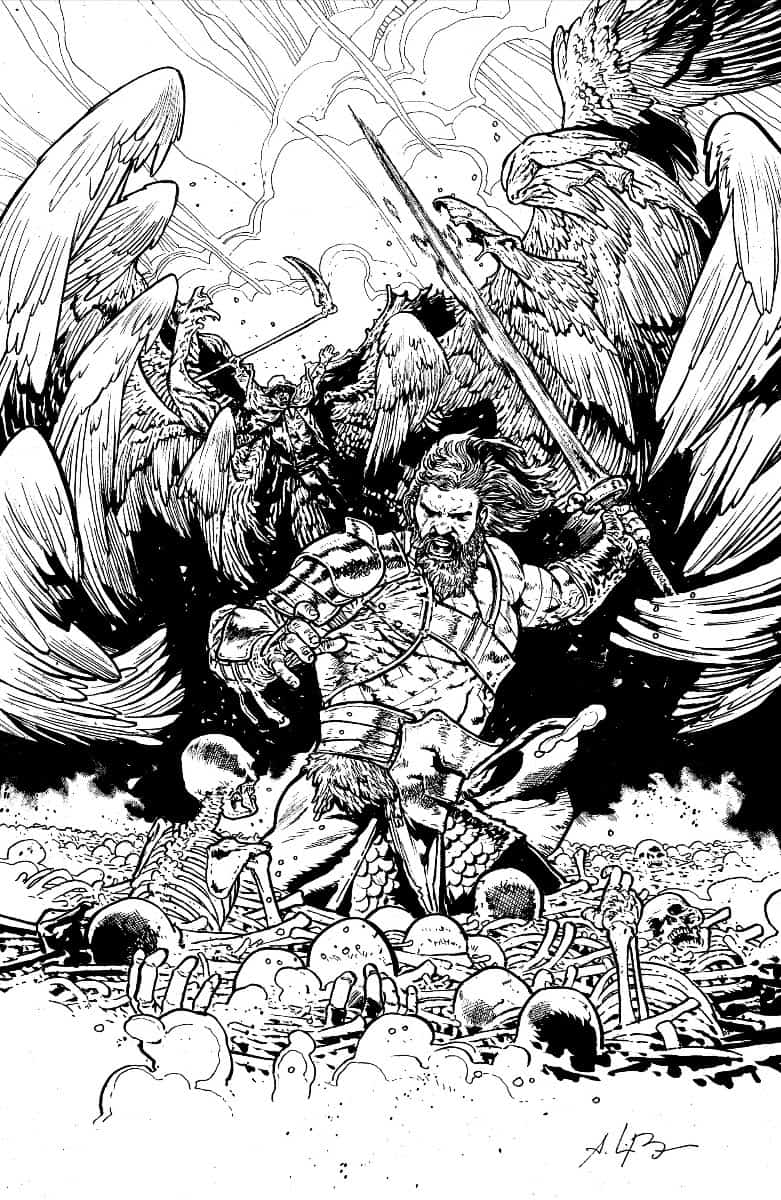 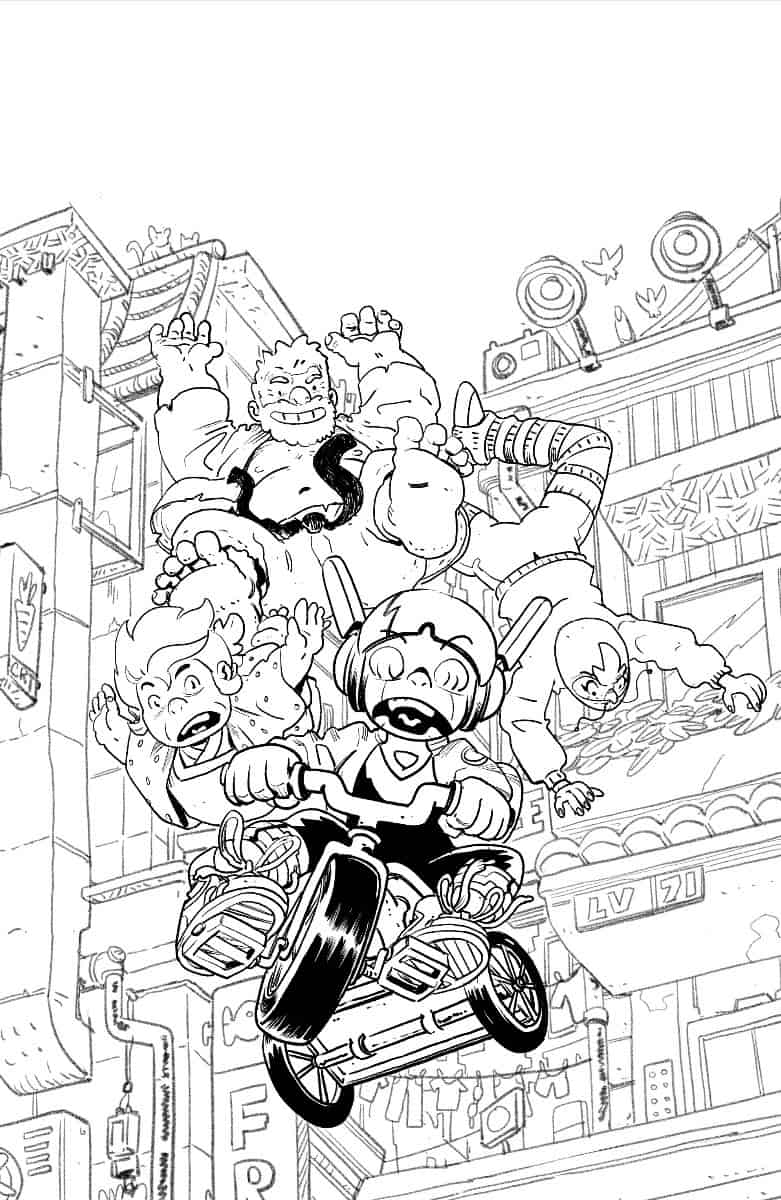 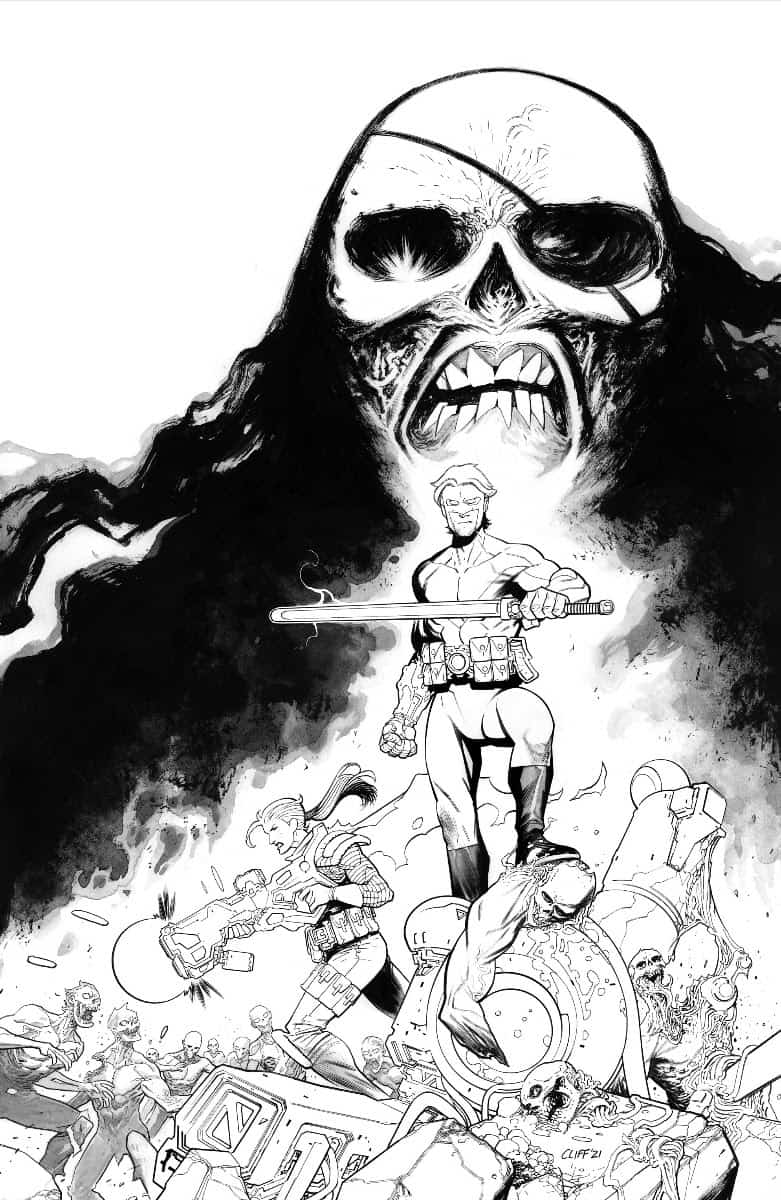 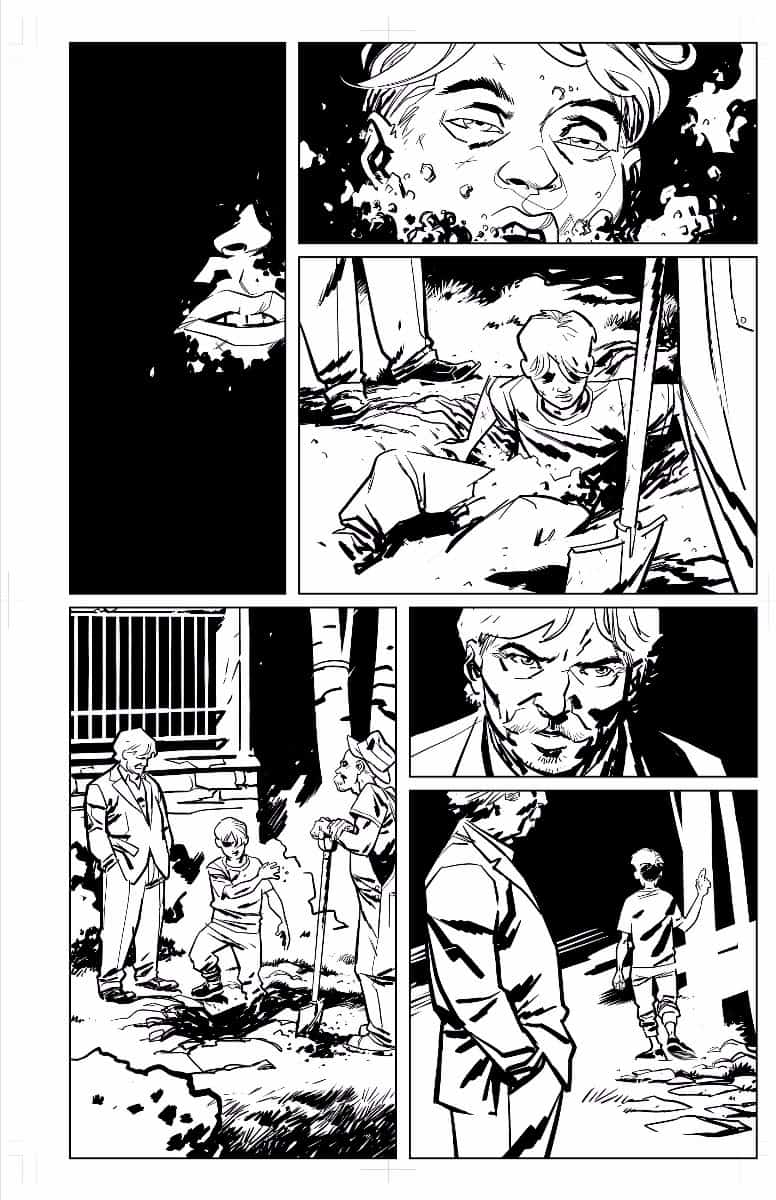 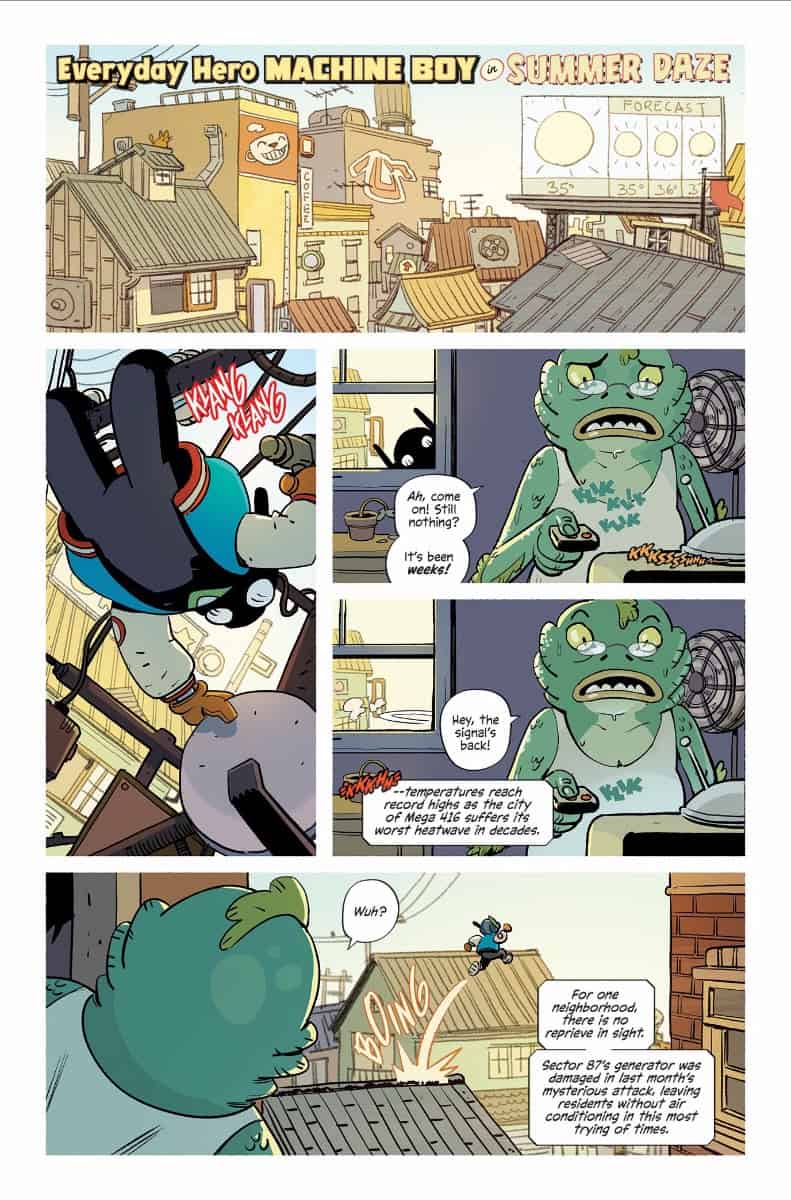 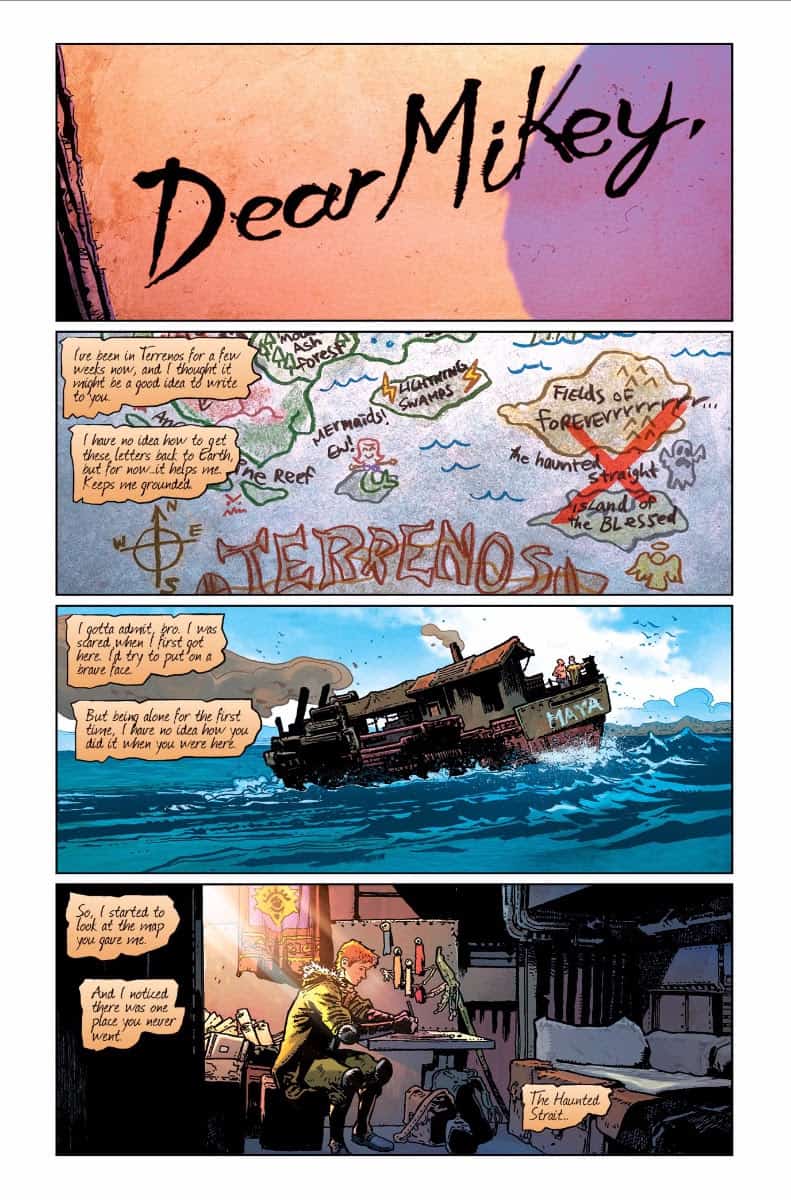