on June 24, 2021
DC Comics has just released your first look at “Job Hunt,” from issue #772 of The Flash
The Speed Force has propelled Wally West across the Multiverse, from its past to its future. Along the way, he’s experienced the whole of existence, from running with dinosaurs to escaping the Legion of Doom, to the tragedies he’s faced at Sanctuary, and even seeing his children take up the mantle of The Flash.
But after all of that, The Flash is finally home in Central City, back with his loving wife Linda, his kids Jai and Iris, and…
Looking for a job????
Hey, even speedsters gotta eat, and bill don’t pay themselves, not even in the DC Universe! But can The Flash find gainful employment in Central City with a strange cosmic artifact heading to Earth and Heat Wave going on a fiery rampage? 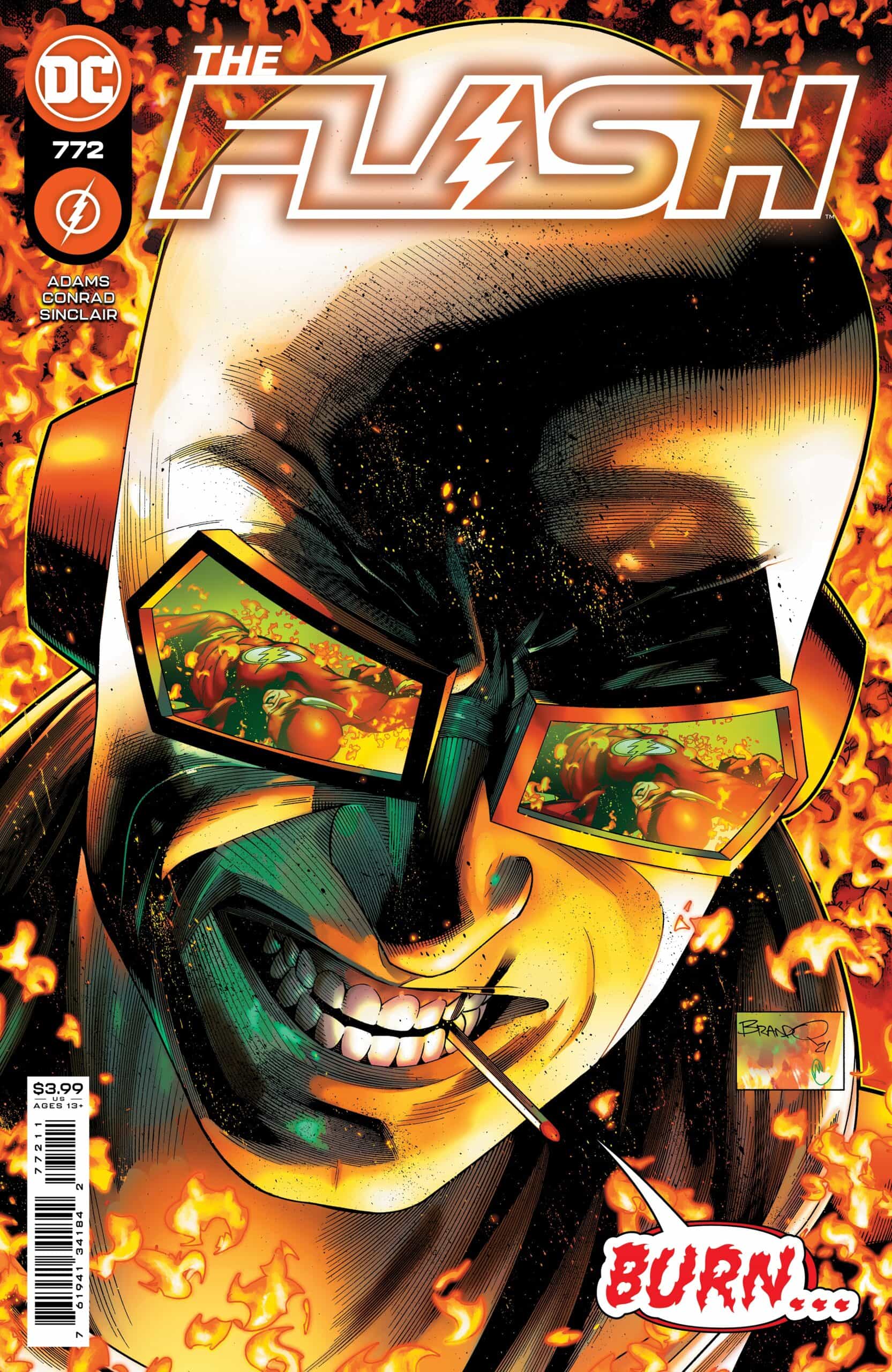 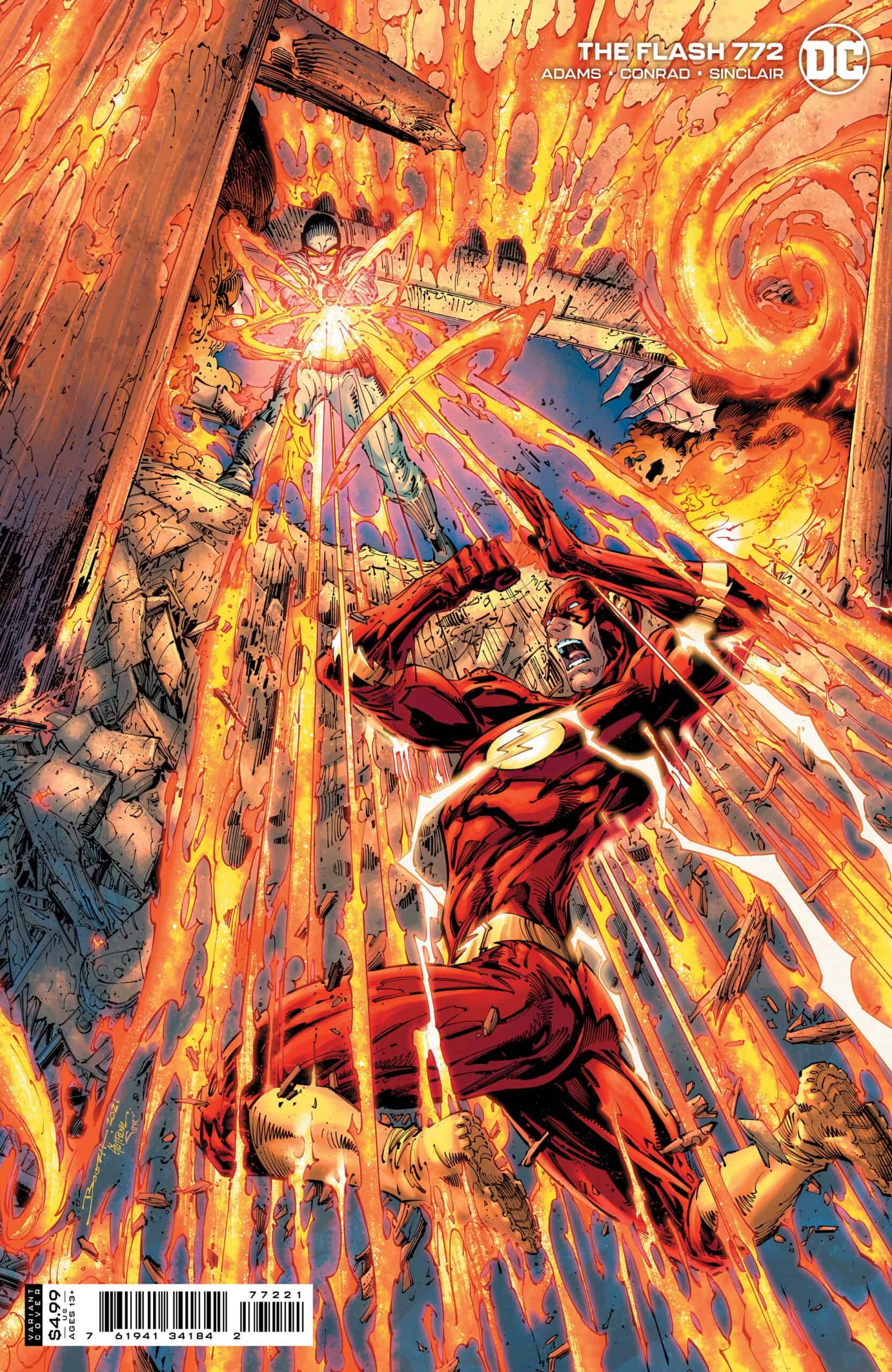 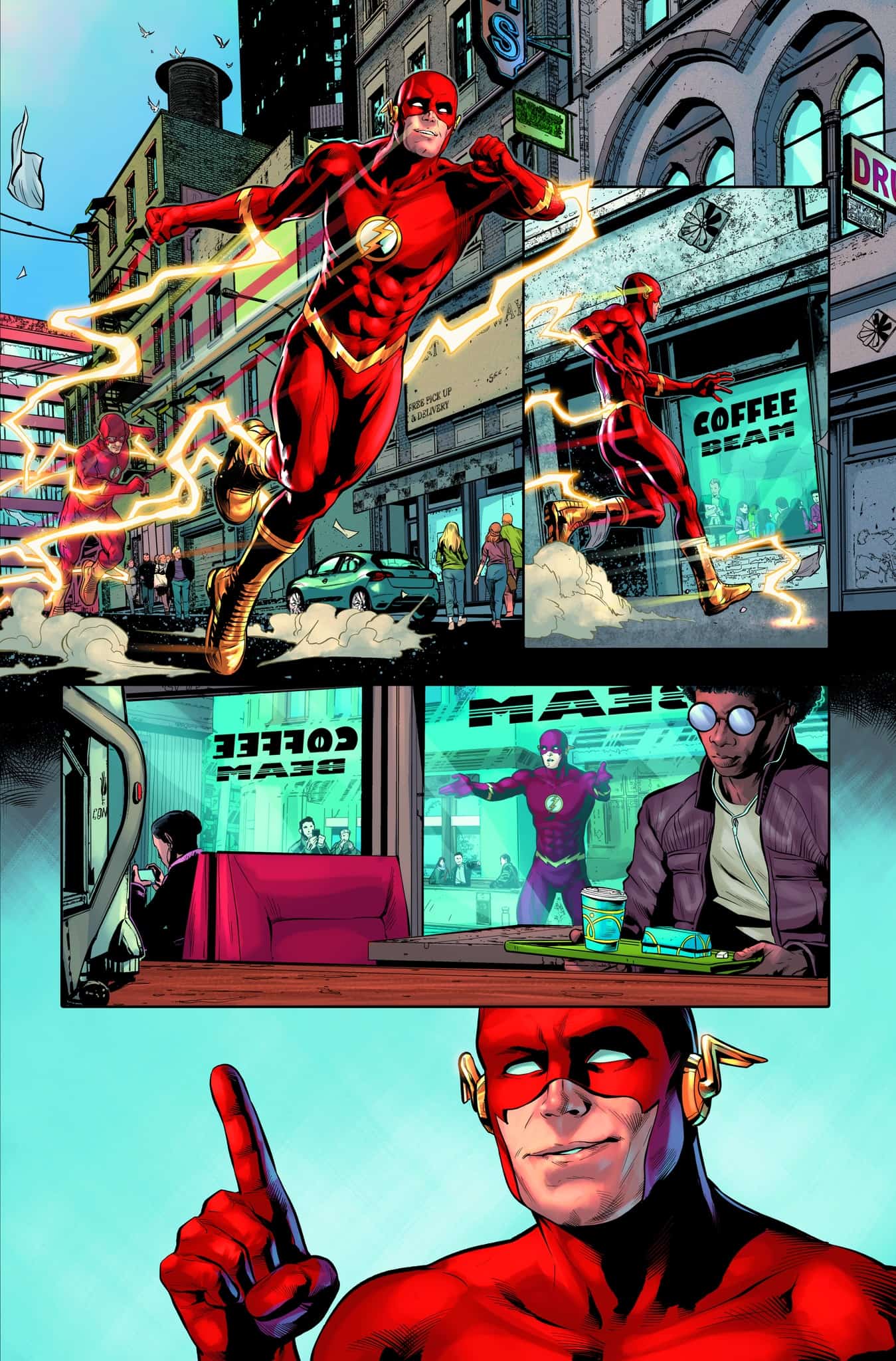 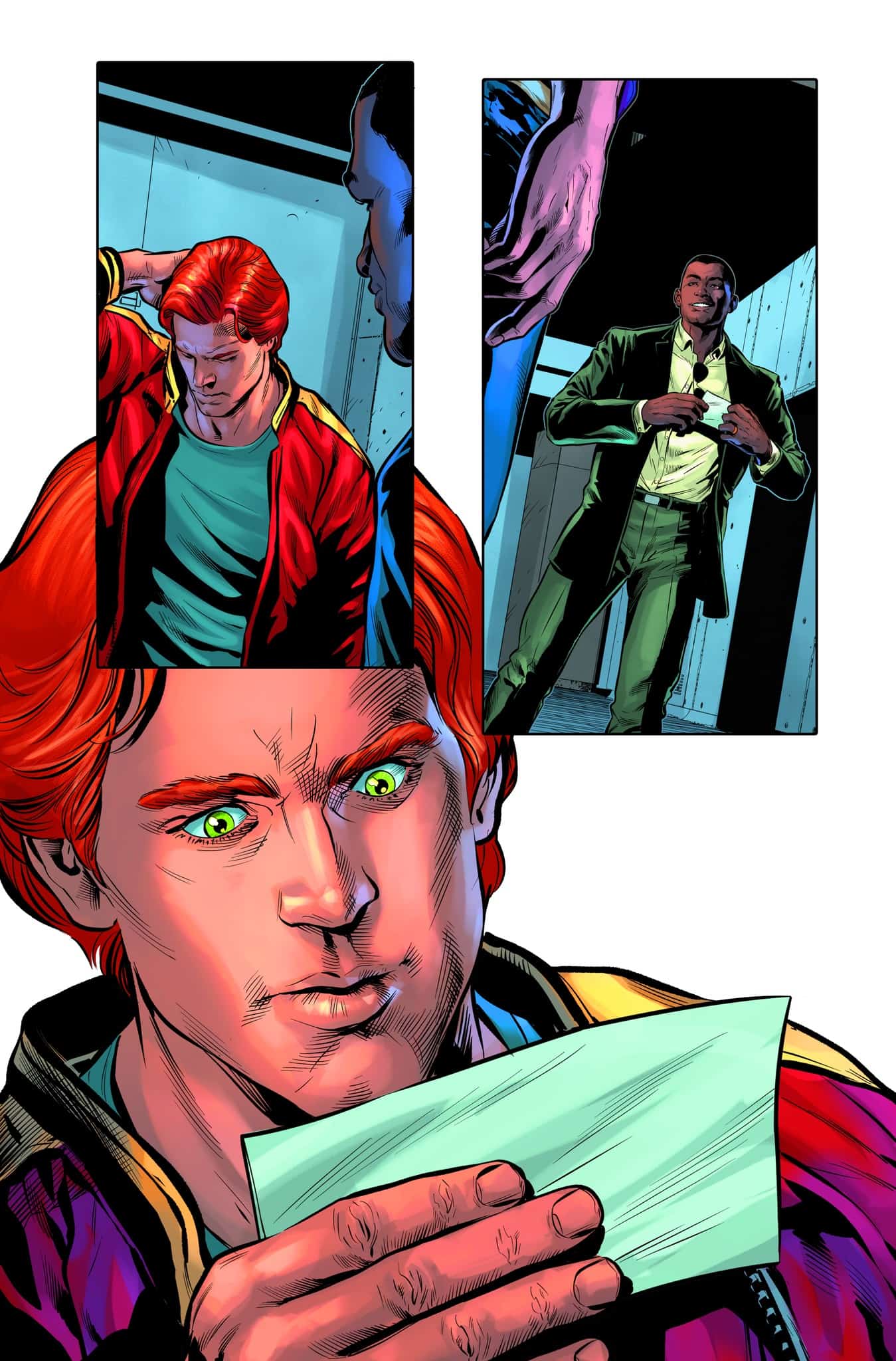 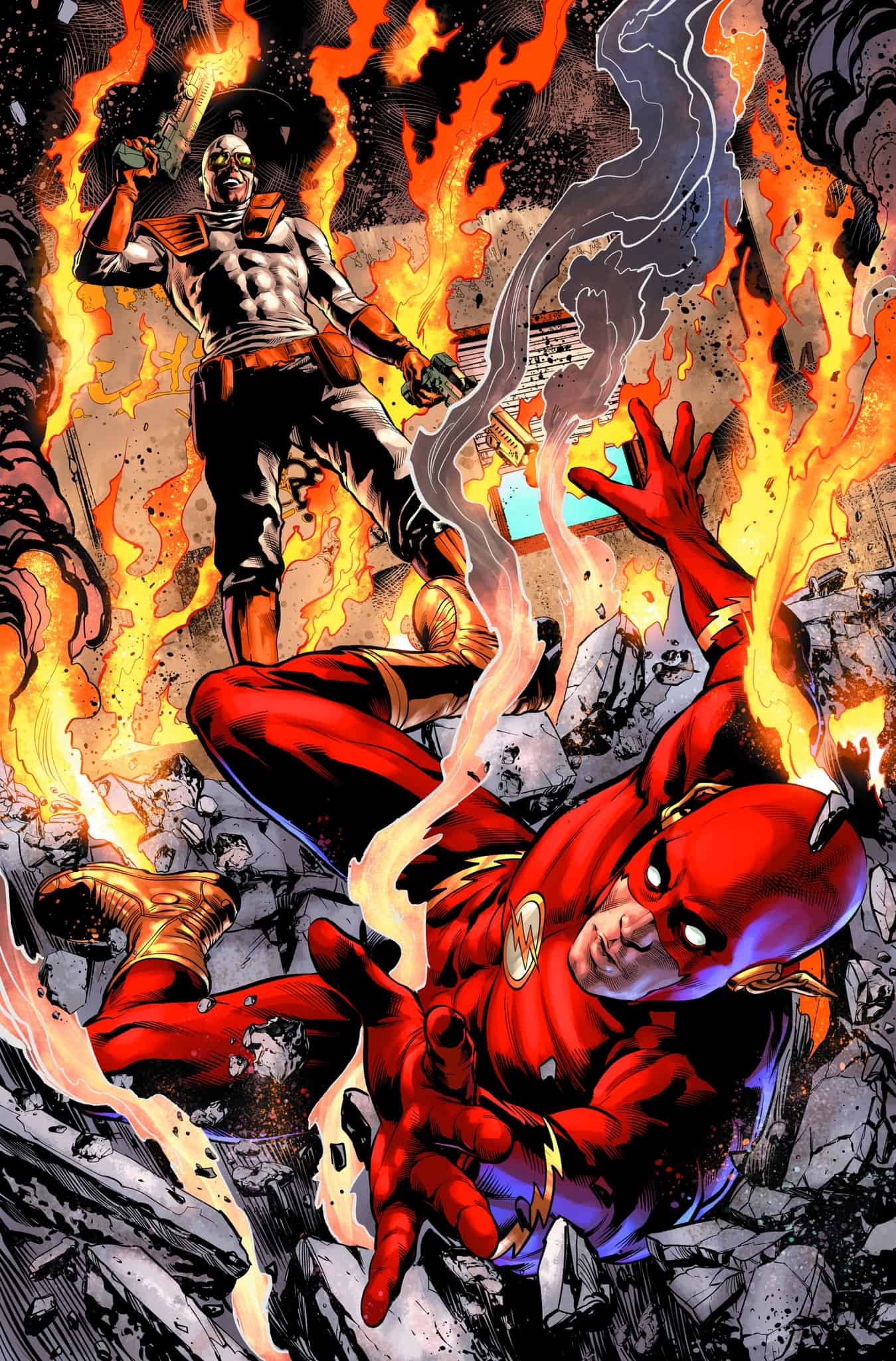 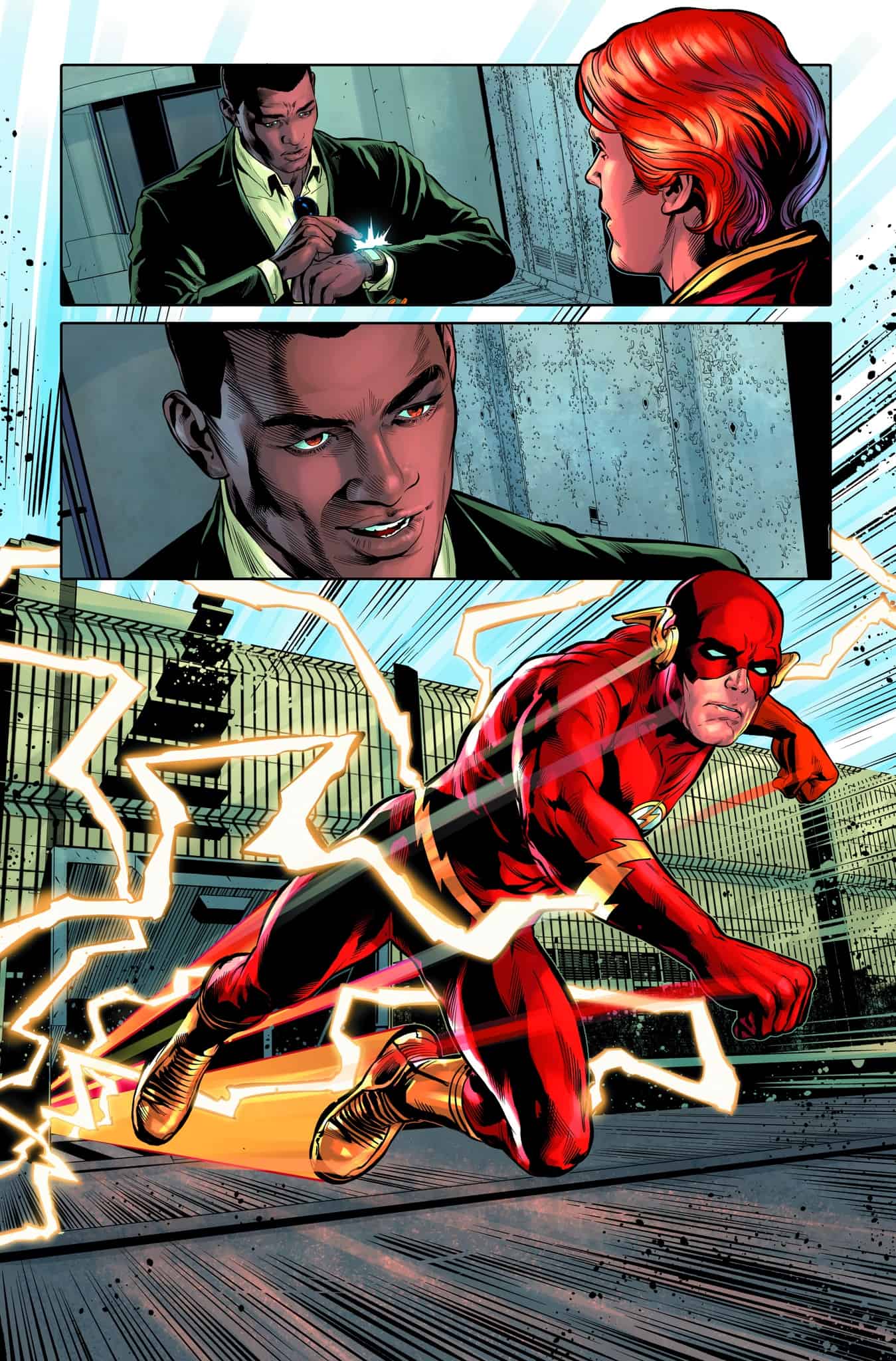 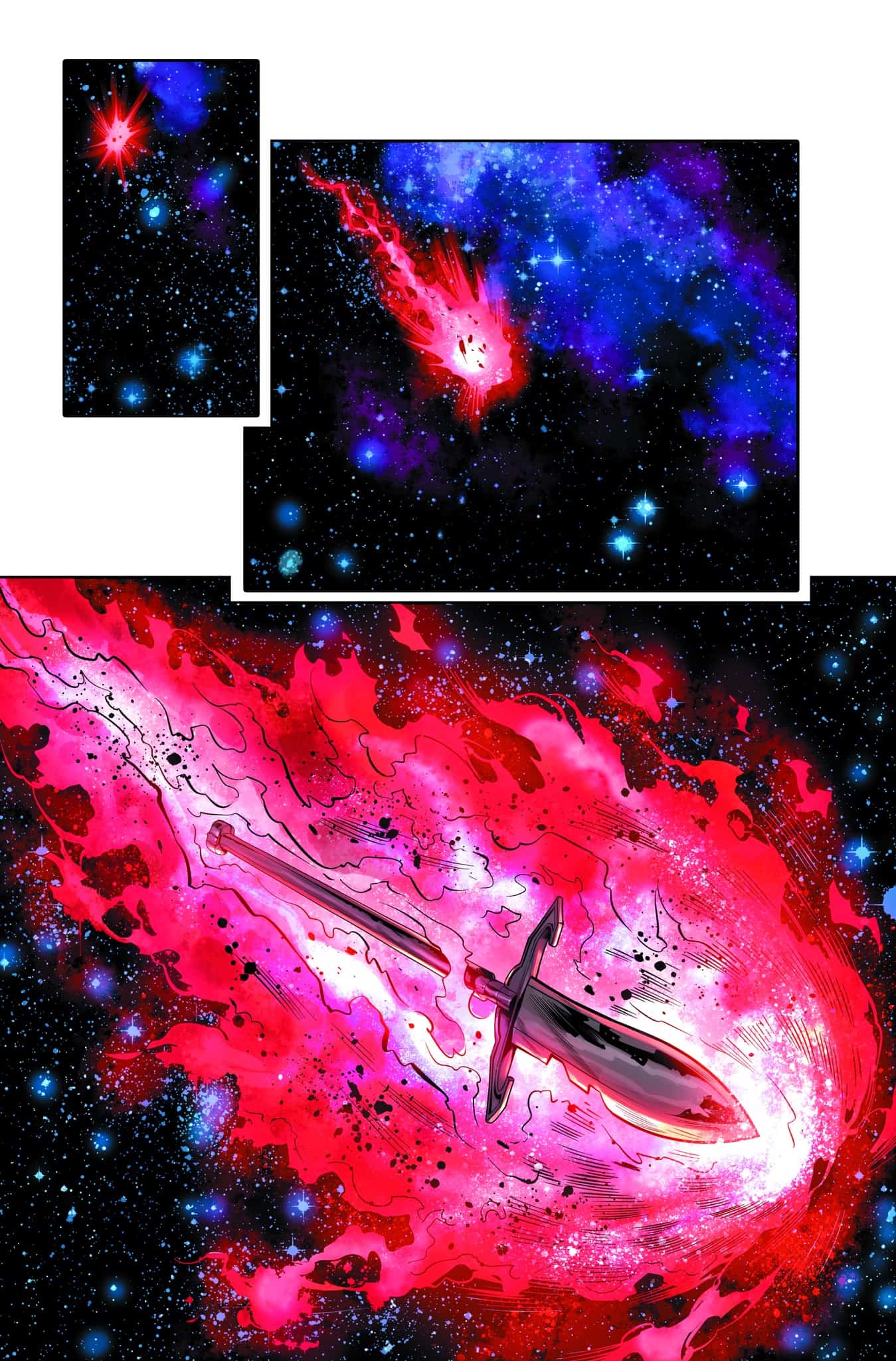 Leaving past mistakes behind and racing into the future, Wally West returns as Central City’s Scarlet Speedster! Now reunited with his wife, Linda, and their two children, the former Kid Flash begins a new chapter in his life. But Wally quickly remembers that saving lives and fighting super-villains may make him a hero, but they don’t pay the bills.

Luckily, an old friend may have just the right job for this blue-collar champion.

The (job) hunt is for Wally West in The Flash #772 on sale at local comic book stores and on participating digital platforms Tuesday, July 20, 2021, from DC Comics.