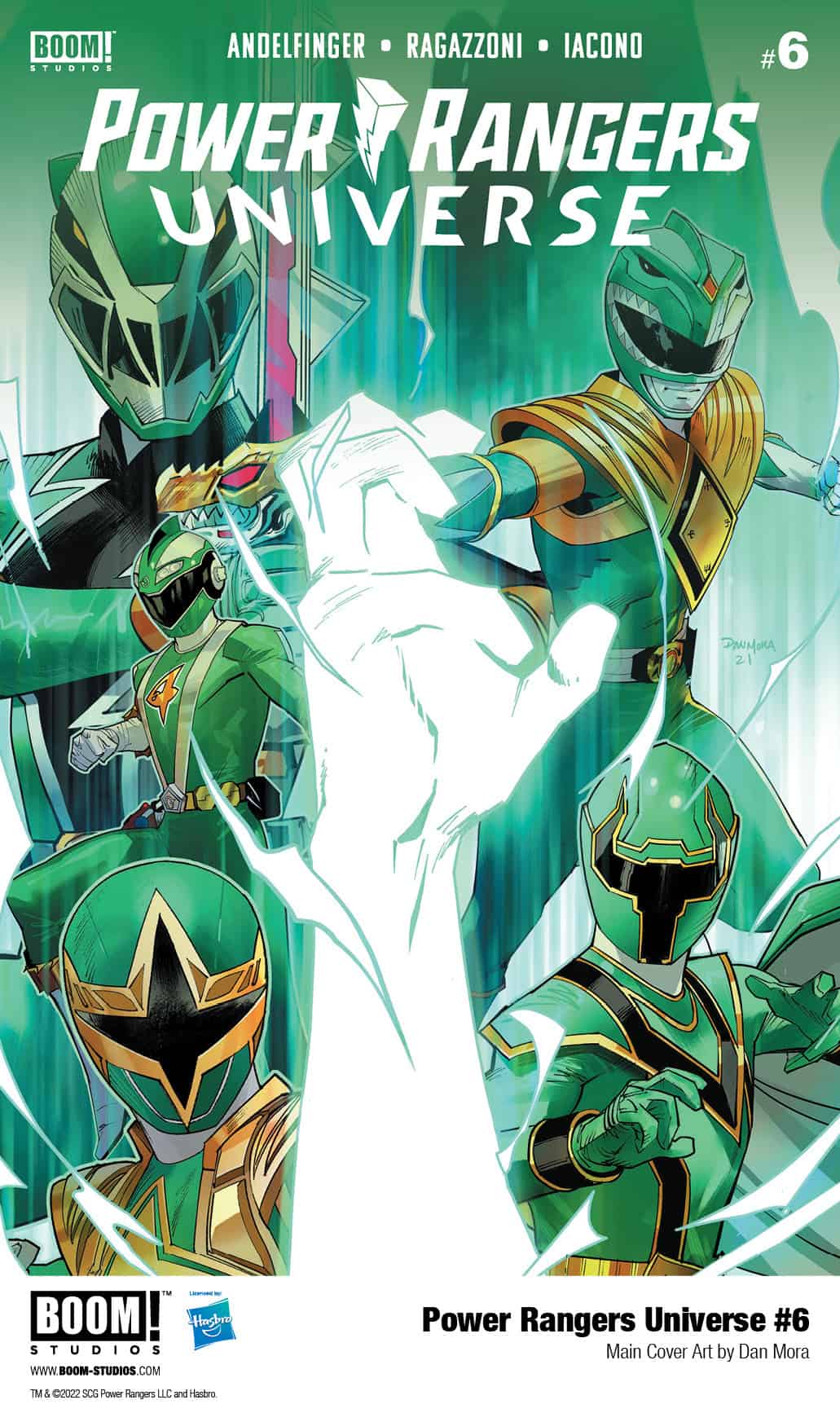 BOOM! Studios, under license by Hasbro, Inc. (NASDAQ: HAS), today revealed a first look at POWER RANGERS UNIVERSE #6, from acclaimed writer Nicole Andelfinger (Dragon Prince: Bloodmoon Huntress), artist Simone Ragazzoni (Odessa), colorist Mattia Iacono, and letterer Ed Dukeshire, that will delve into the deepest origins of the Power Rangers, exploring the hidden secrets of the universe like never before!

Dark Specter’s corruption threatens to not only destroy the Rangers but put the very nature of the Morphin Grid in peril! To protect the fabric of reality, the teens must find a way to tap into the heart of the Morphin Grid and face their most fearsome foe yet: their ally, the Morphinaut! Discover the secrets of the Grid and exciting new Ranger forms as the past and future of the Power Rangers story is revealed!

Print copies of POWER RANGERS UNIVERSE #6 will be available on May 25, 2022 exclusively at local comic book shops (use comicshoplocator.com to find the one nearest you) or at the BOOM! Studios webstore. Digital copies can be purchased from content providers like comiXology, iBooks, Google Play, and Kindle. Fans and readers can purchase copies of POWER RANGERS UNIVERSE HC, collecting the entire six-issue series, in local comic shops on October 12, 2022 and in bookstores everywhere on October 18, 2022.

For continuing news on the MIGHTY MORPHIN and POWER RANGERS series and more from BOOM! Studios, stay tuned to boom-studios.com and follow @boomstudios on Twitter. 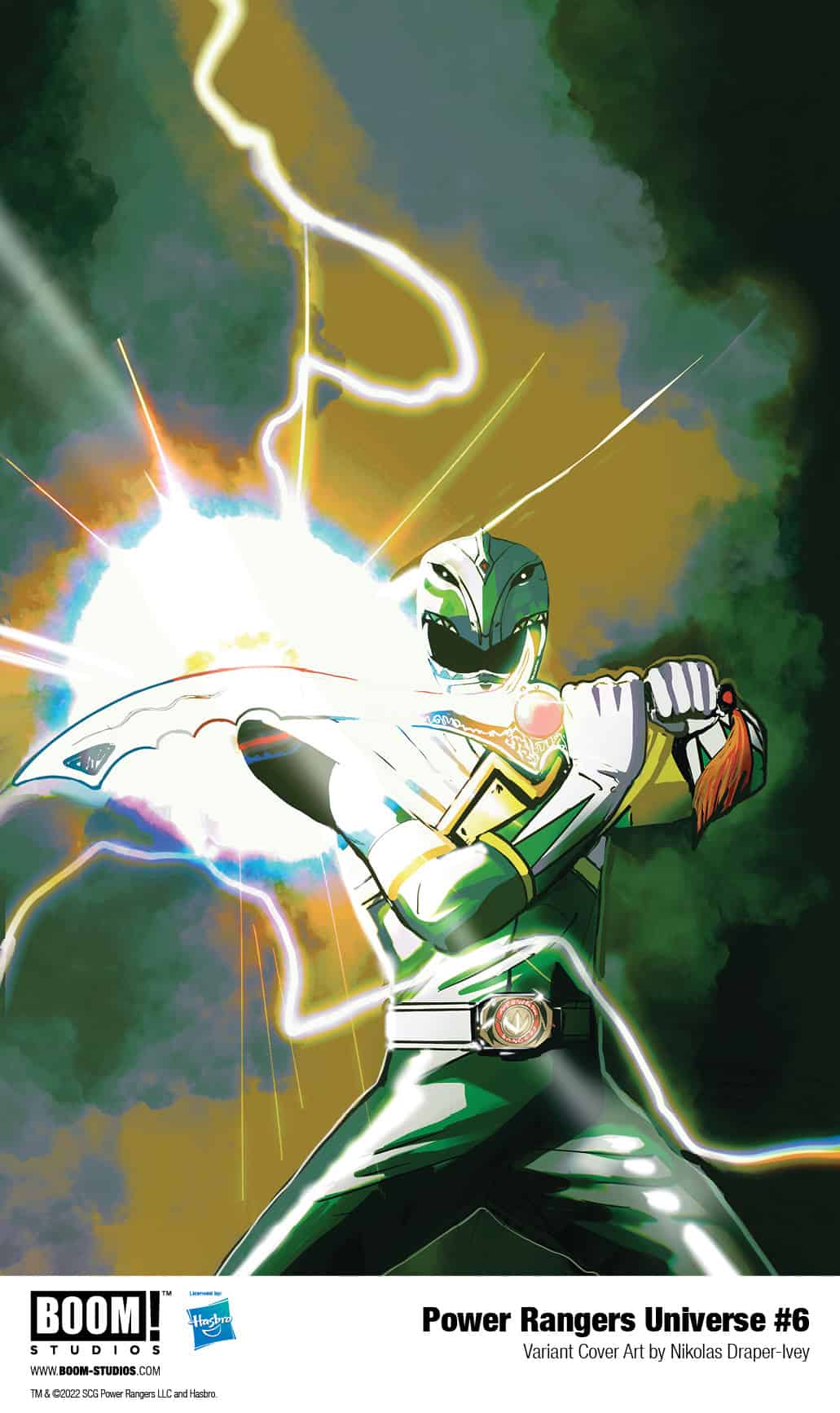 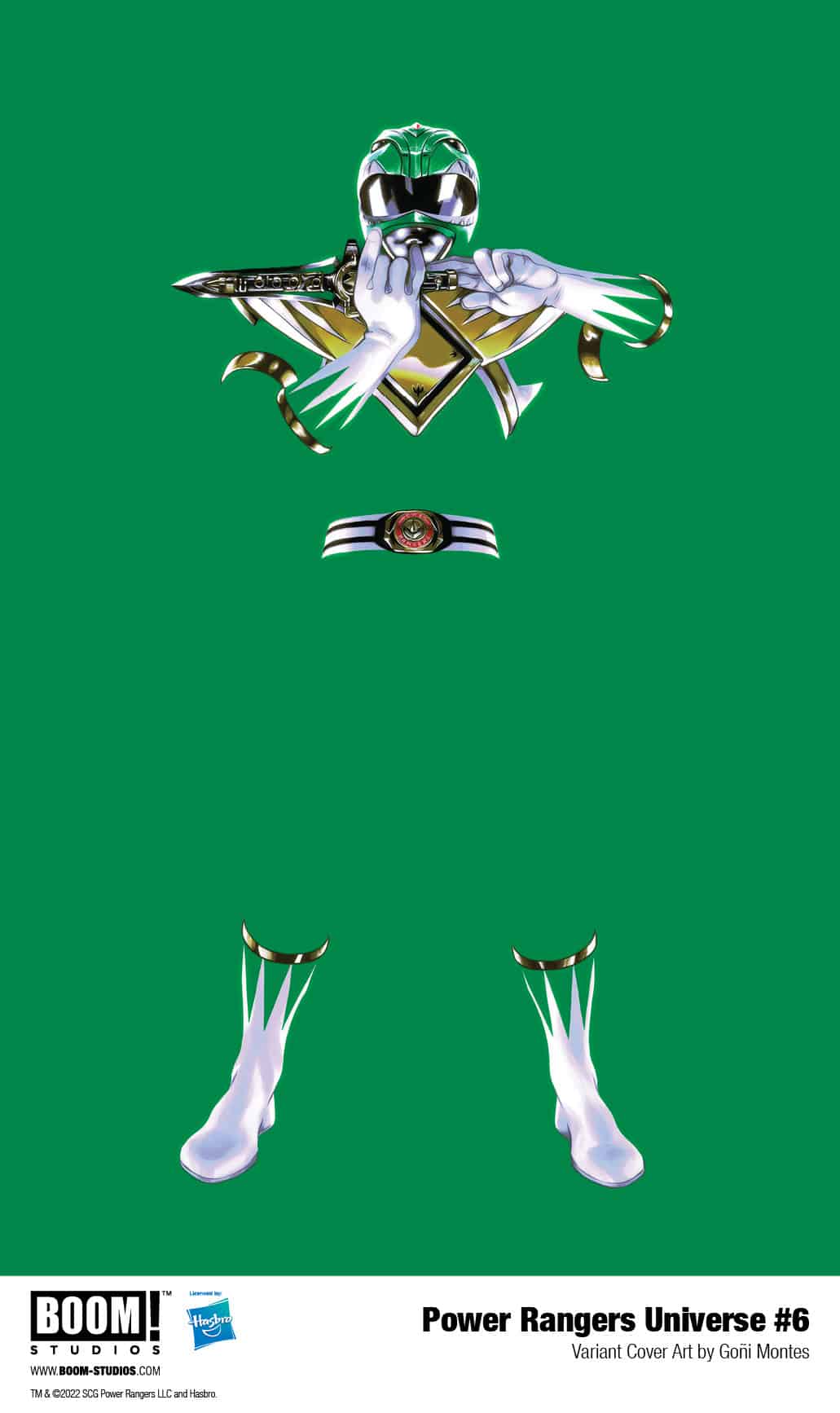 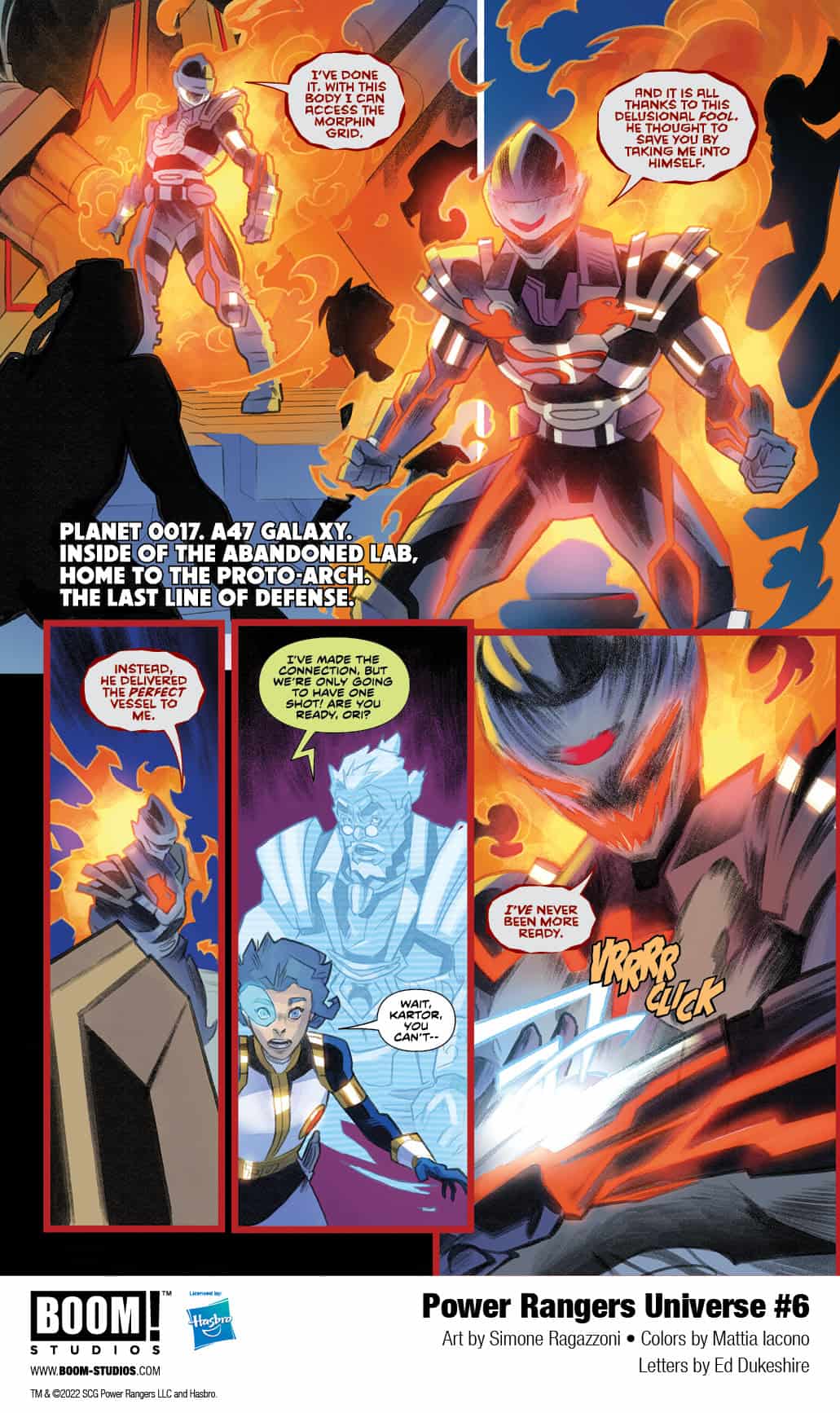 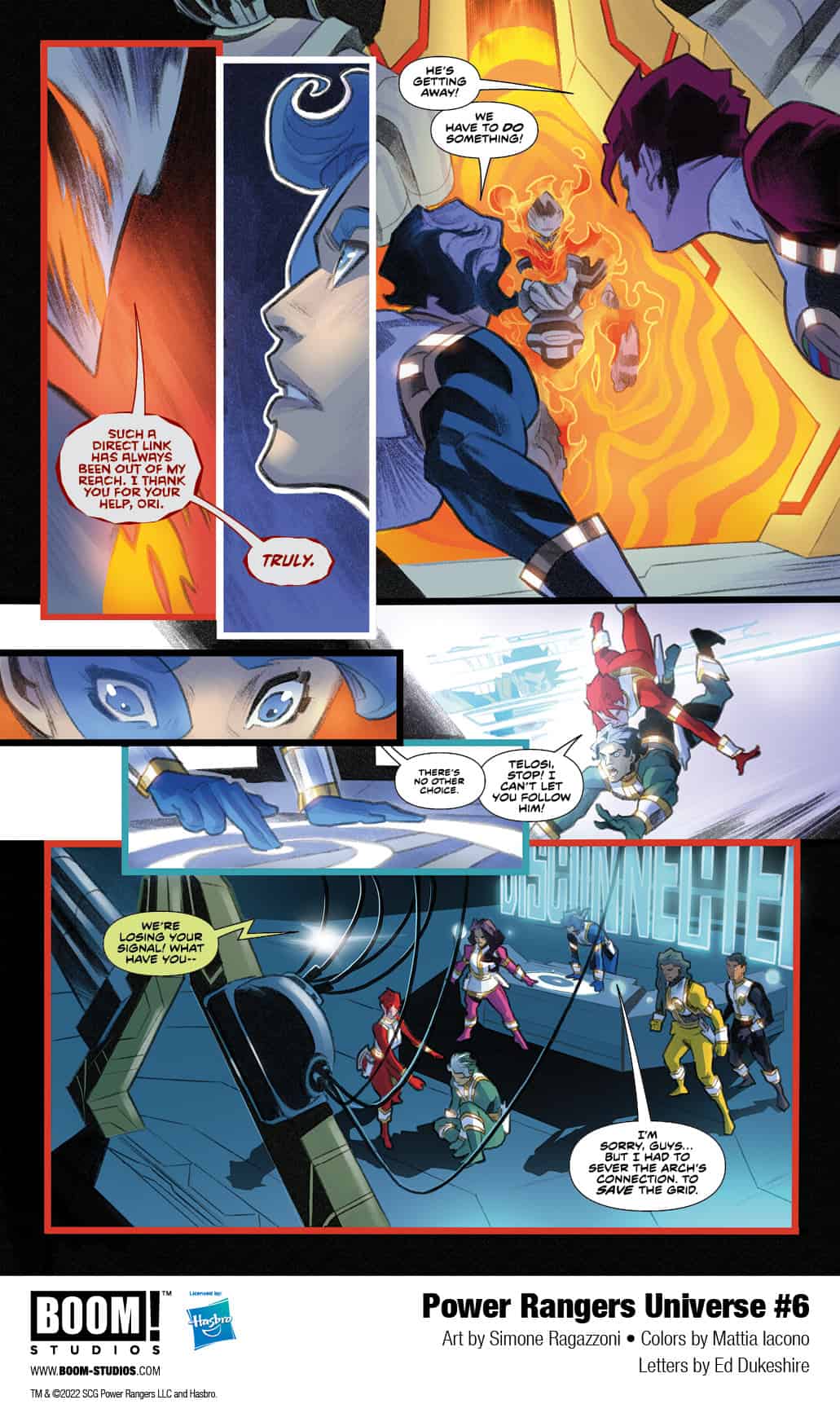 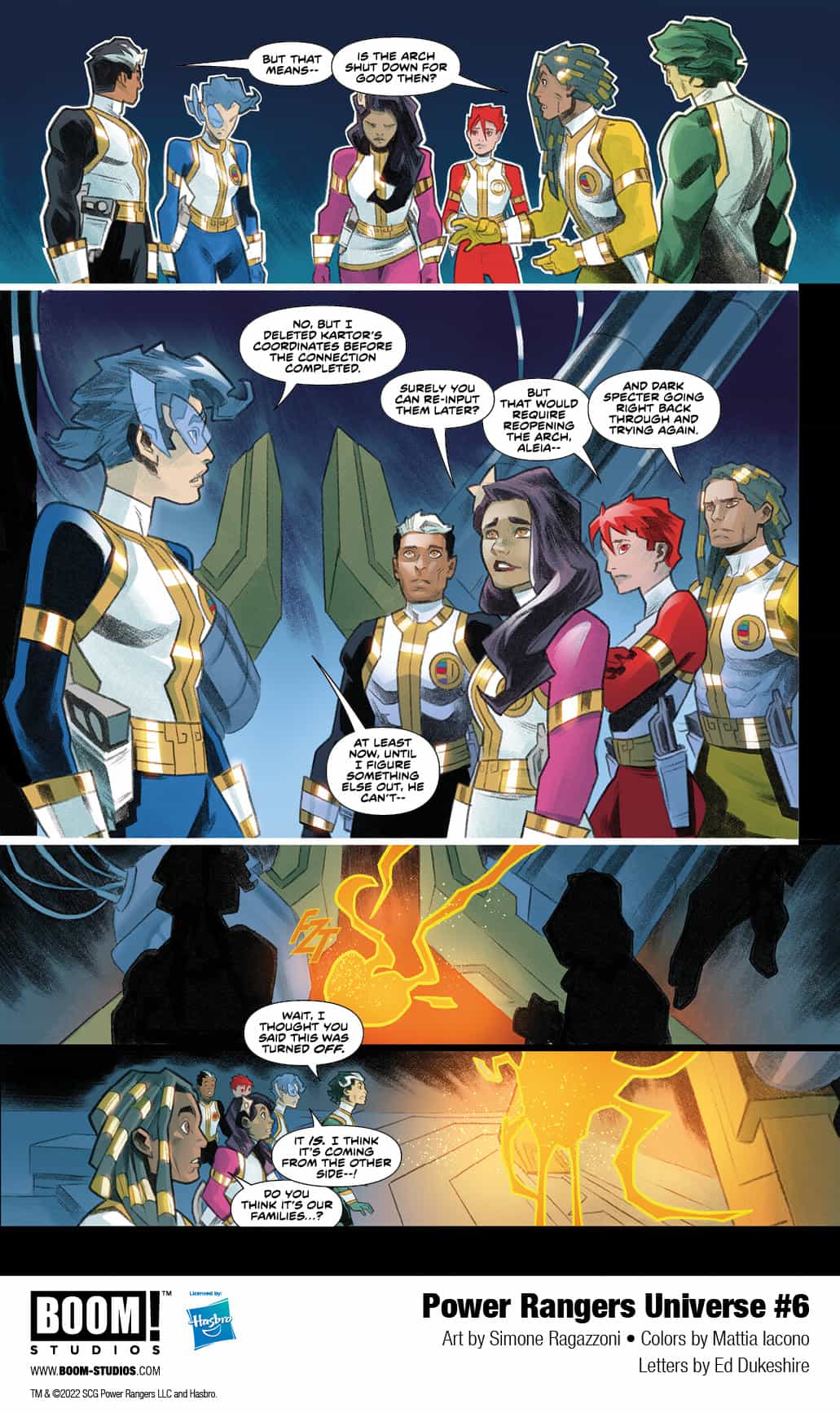 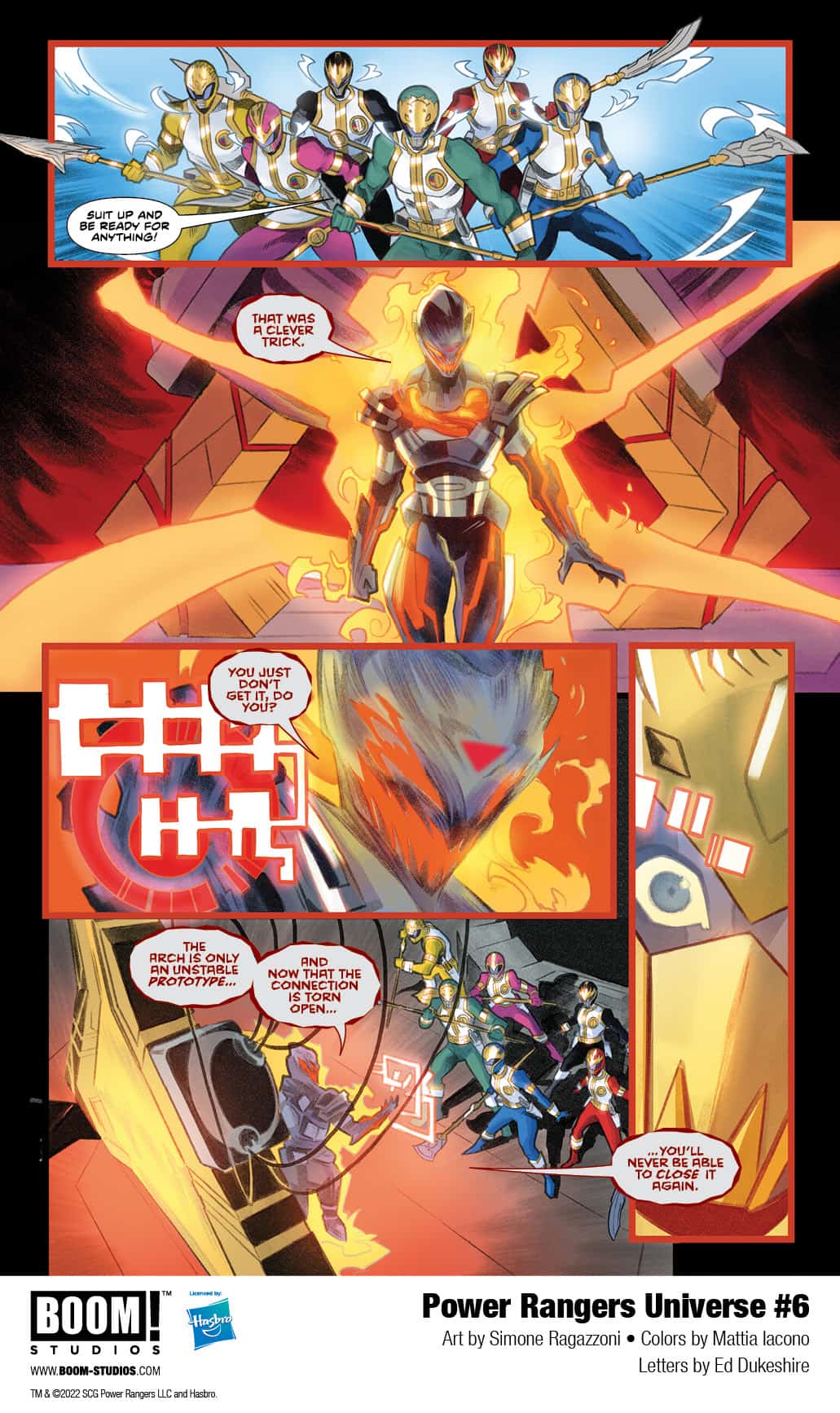 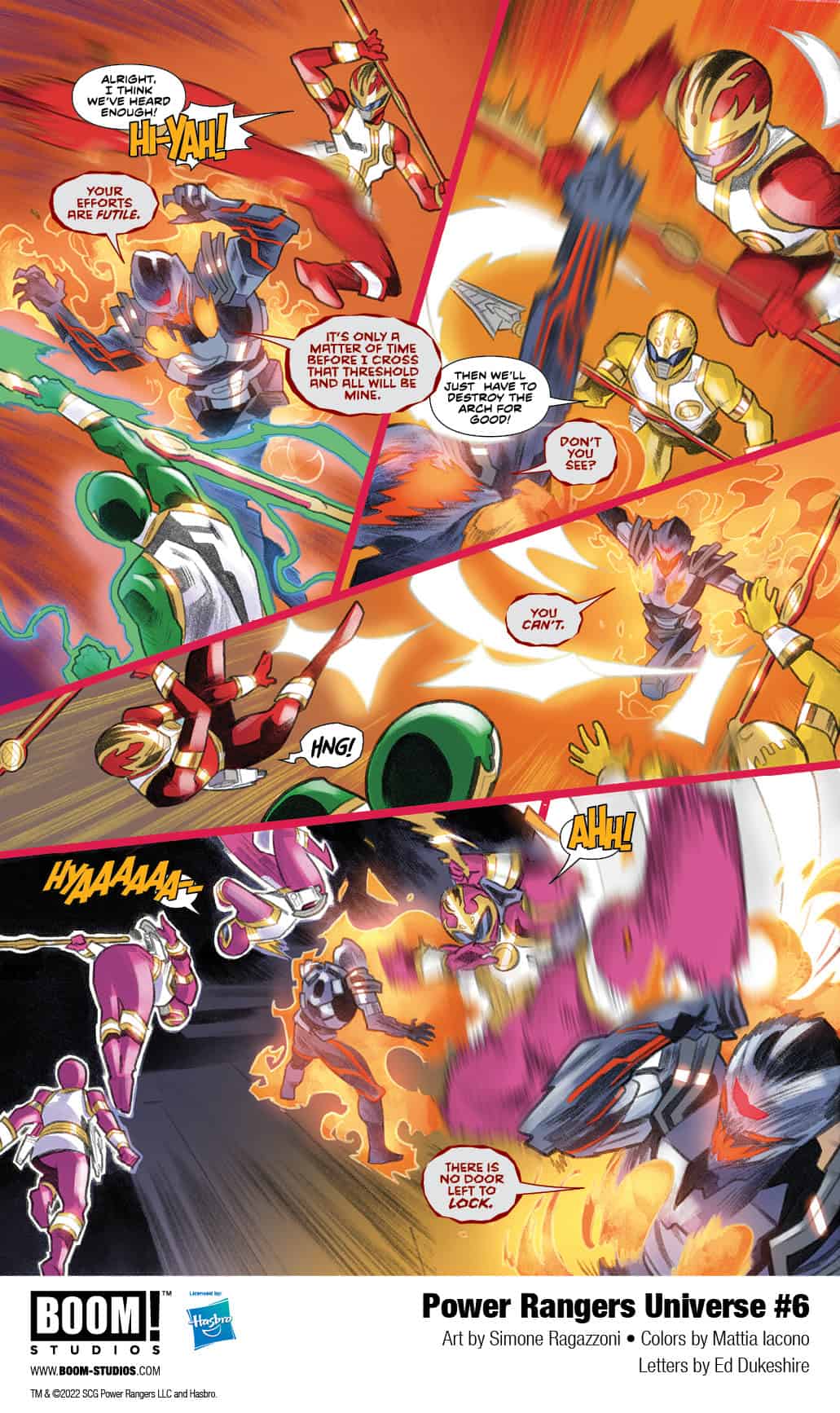 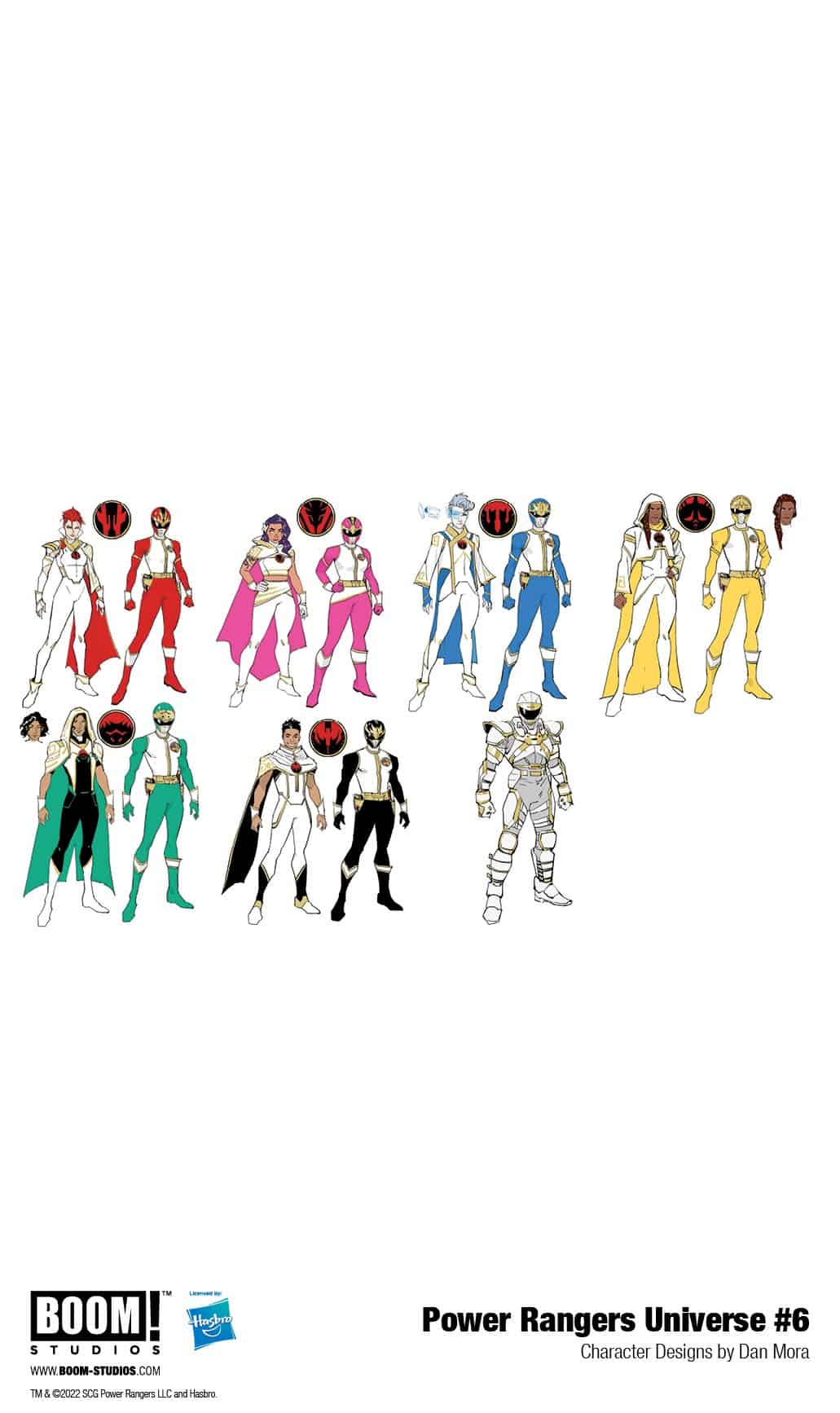 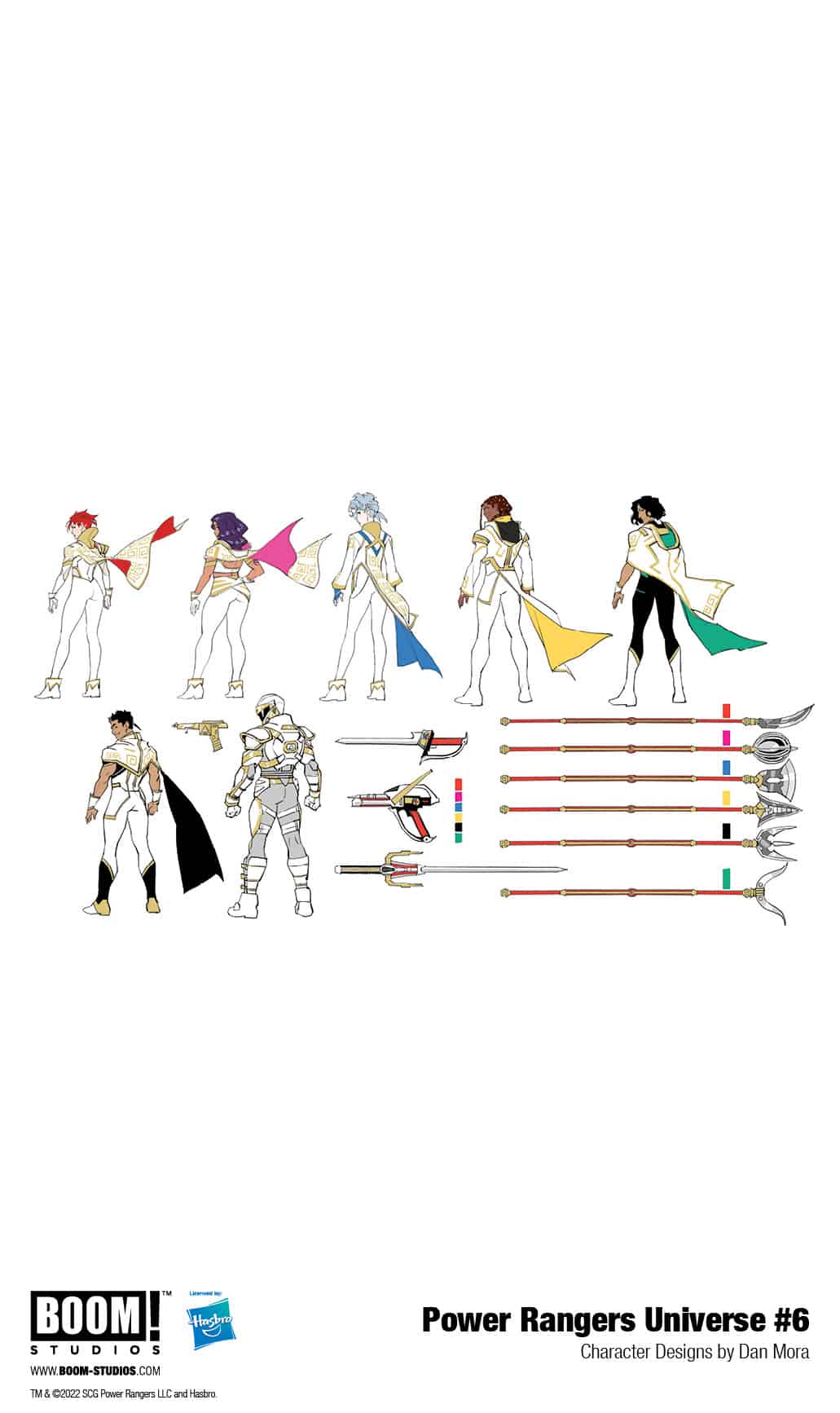