Hera chooses her champion, and Wonder Girl receives her first gift from the gods!

All covers for ‘Wonder Girl’ #1 through #3 now revealed—including TEAM variant by Rafael Grampá! 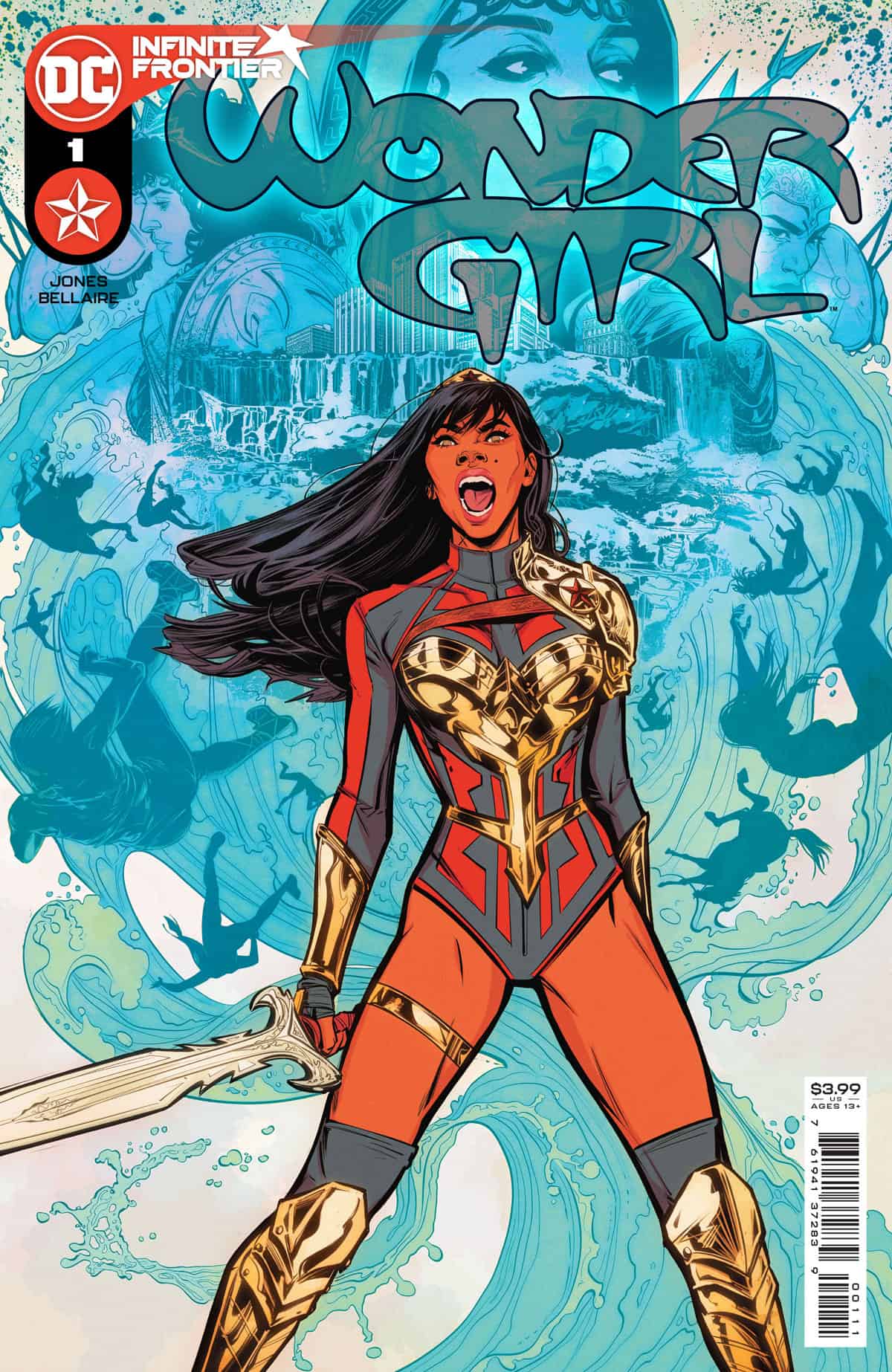 From her breakout appearances in Future State: Wonder Woman and Infinite Frontier #0, a young Yara Flor begins the search for her destiny and connection to the Amazons! In Wonder Girl #1 on May 18, acclaimed writer/artist Joëlle Jones makes a triumphant return to the character of Yara Flor!

“The story picks up with a brief vignette of Yara saying goodbye to her aunt at the Boise airport,” says Jones, “and then it’s straight on to Brazil! This trip opens up a huge world to her full of exciting characters. It’s incredibly exciting for her, but full of challenges both fun and dangerous.” 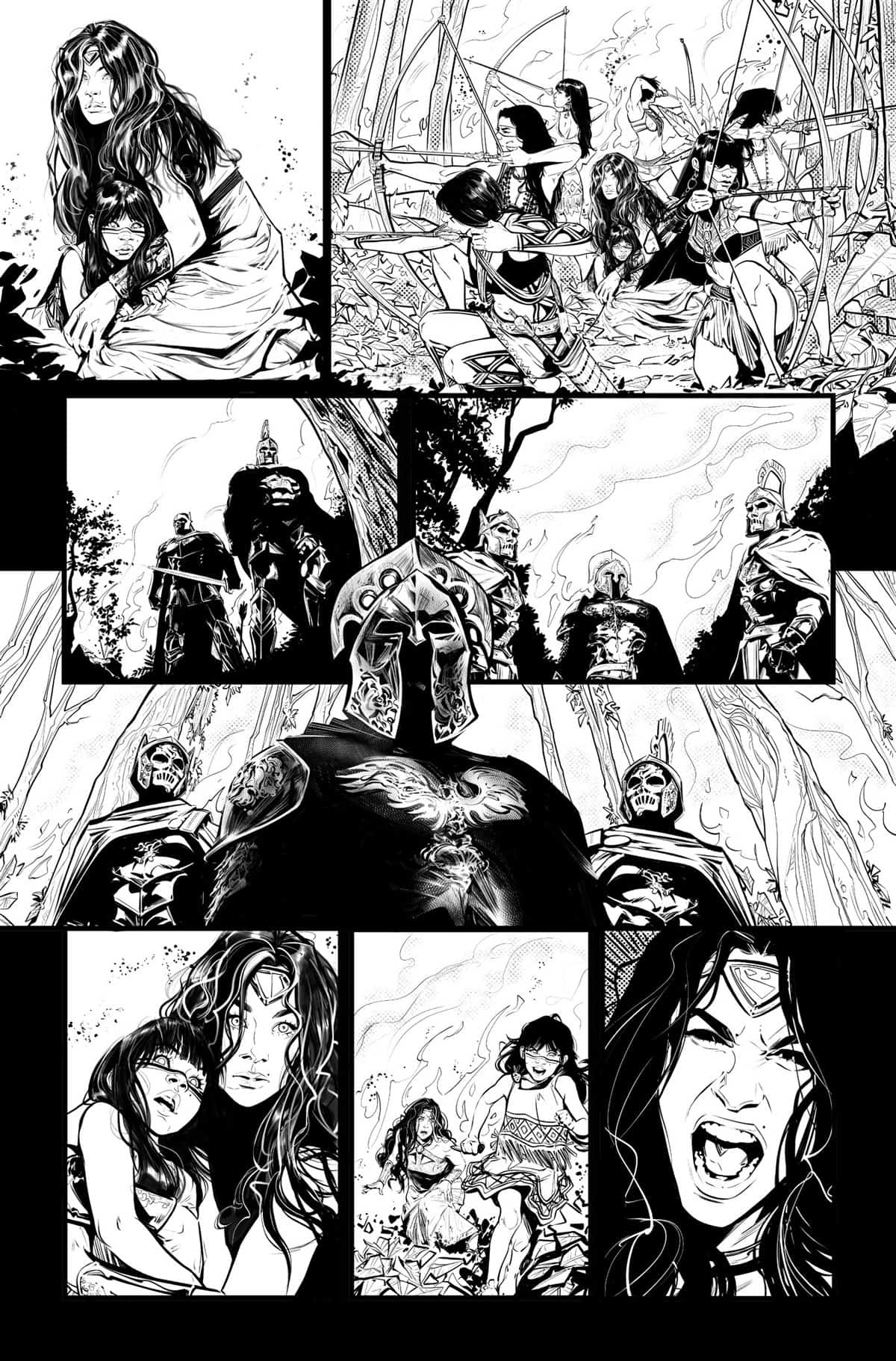 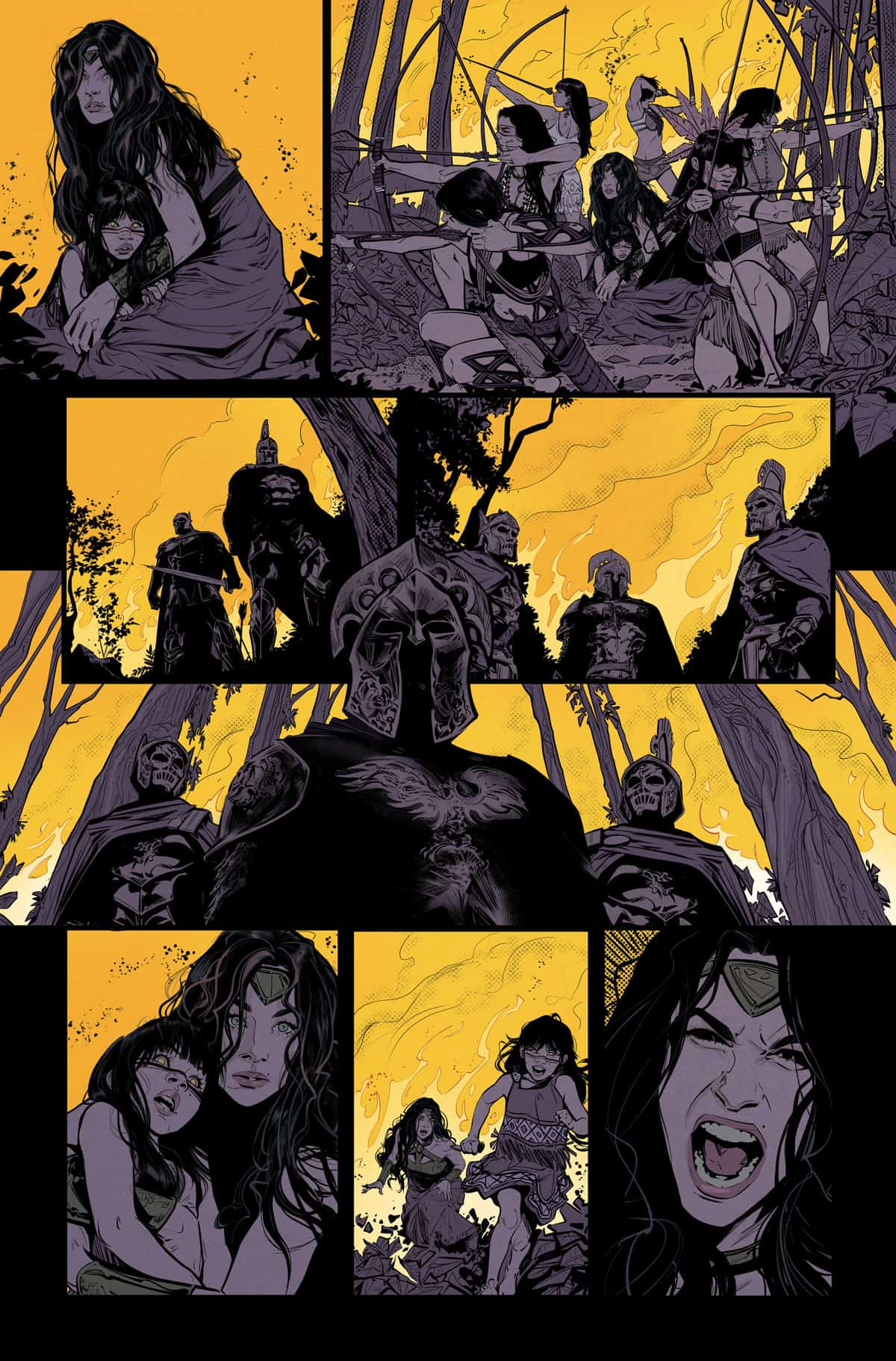 Raised in the far-off land of Boise, Idaho, Yara has always felt something has been missing from her life—and now she is headed to Brazil to find it. Little does she know her arrival will set off a series of events that will change the world of Wonder Woman forever. Her return has been prophesied, and with that prophecy comes the undivided attention of benevolent gods from pantheons beyond. 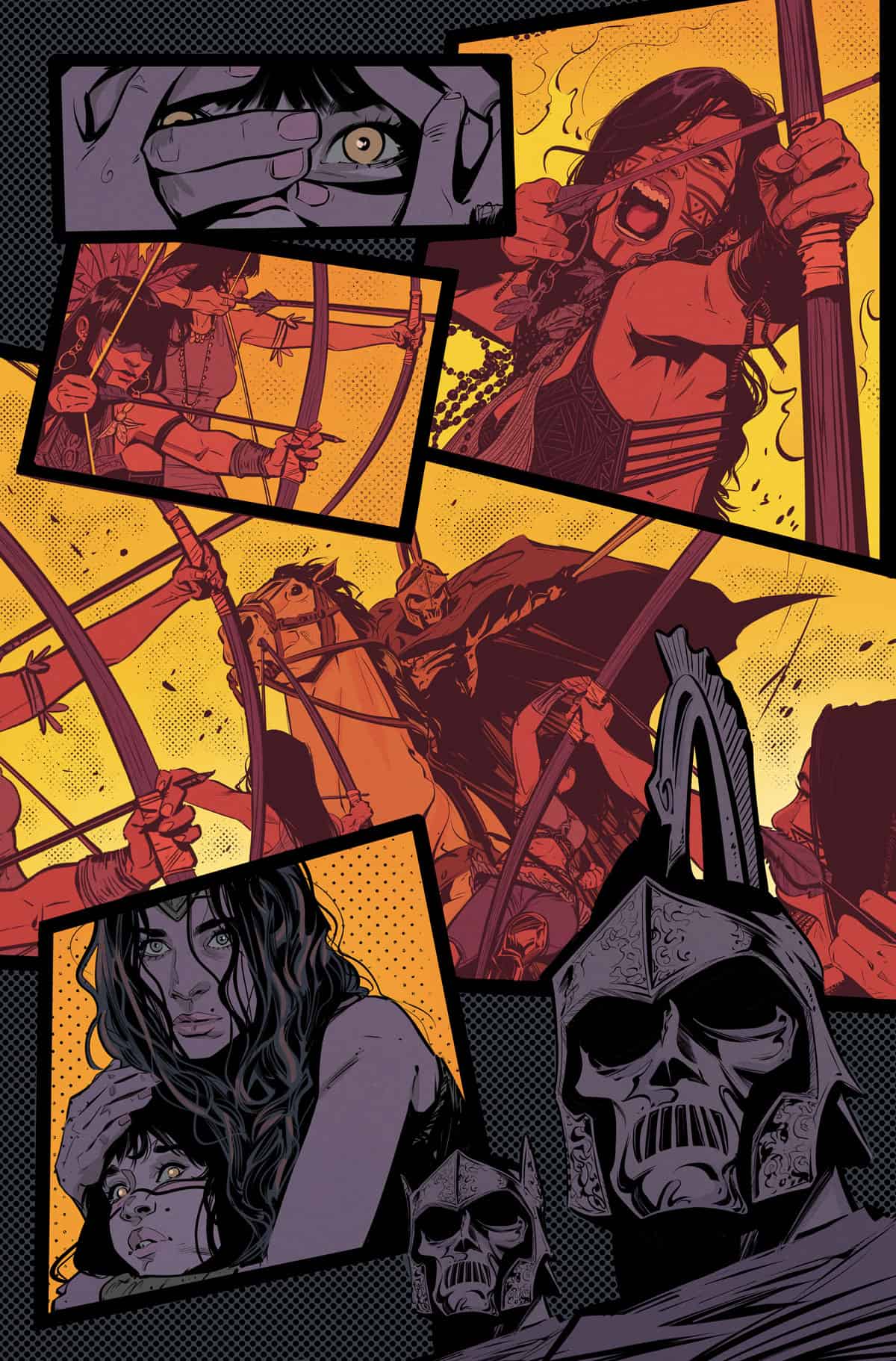 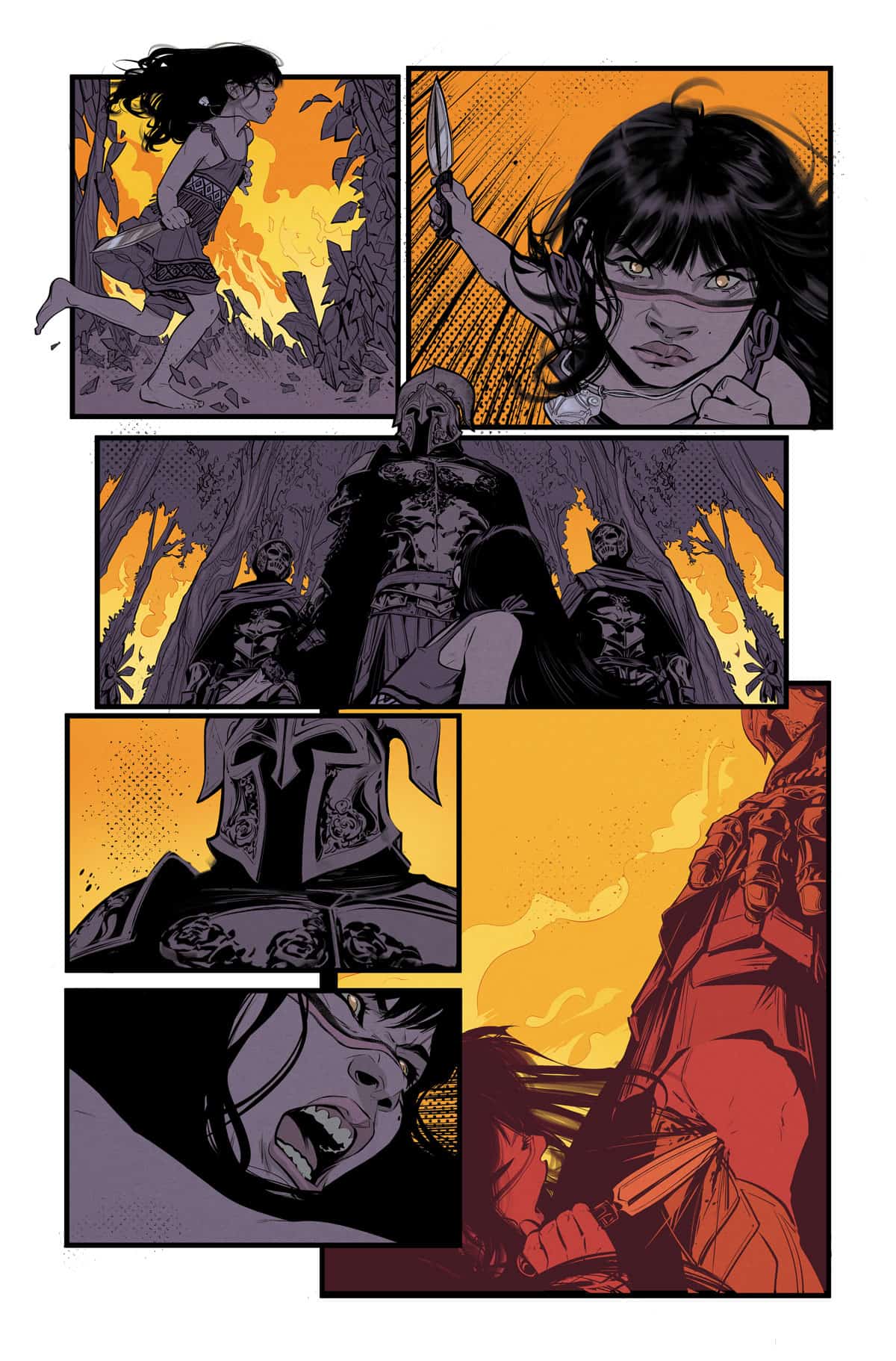 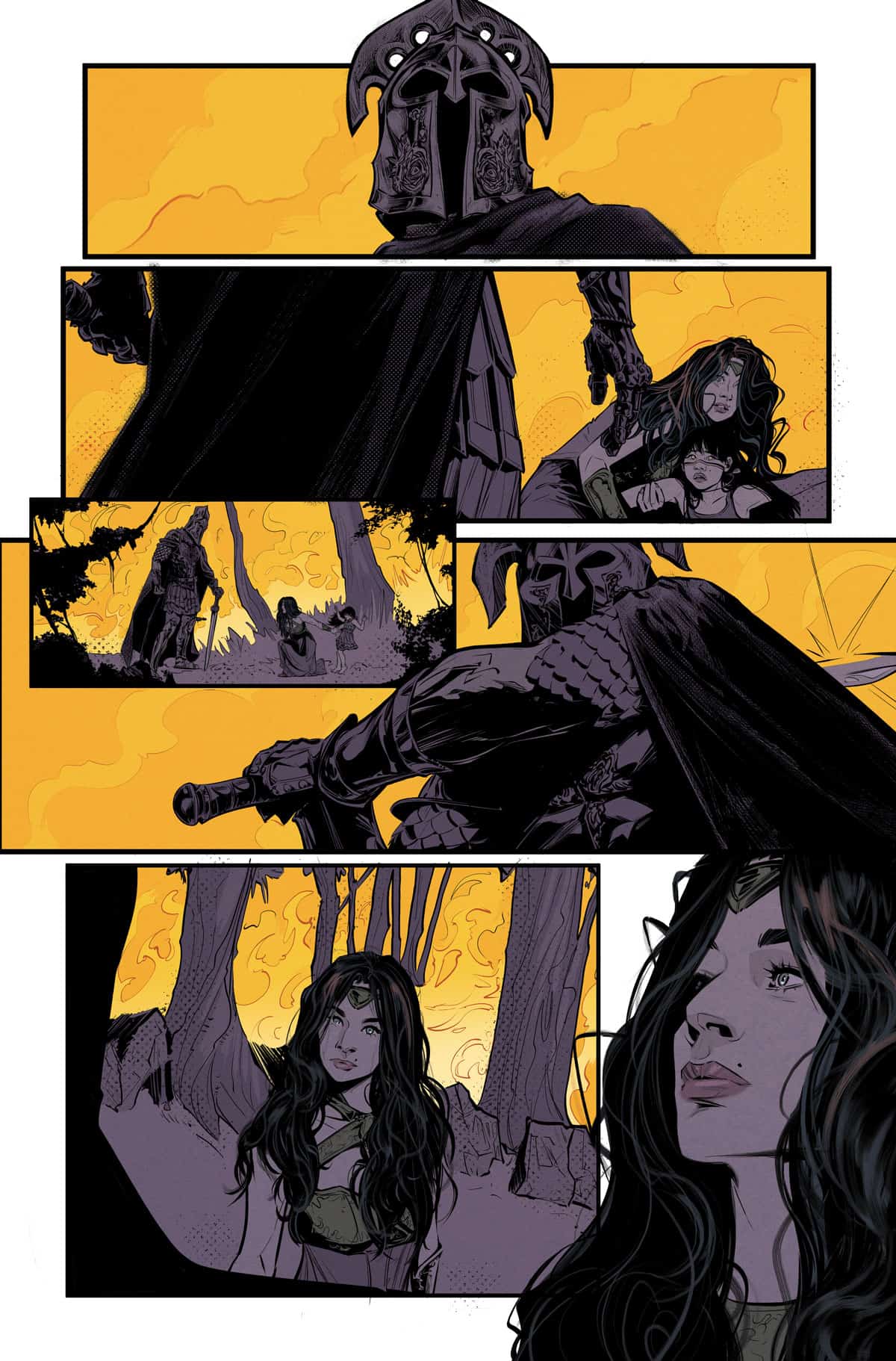 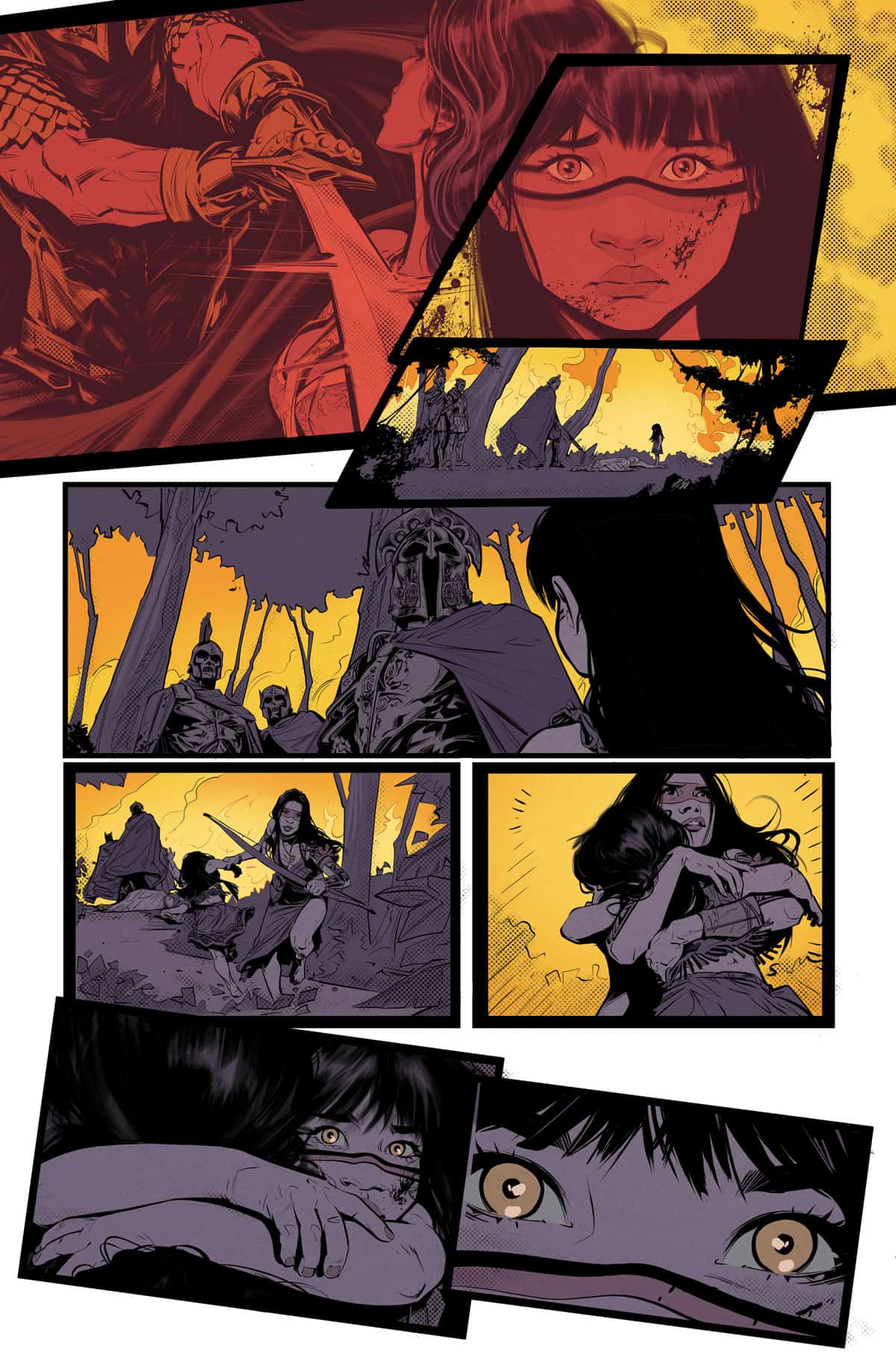 Danger lurks around every corner—but is this young hero ready for her journey? Find out in a debut issue you absolutely cannot miss—including the moments where Hera chooses Yara as her new champion and Yara receives her first golden, magical, gift from the gods!

Wonder Girl #1 by writer, artist and cover artist Joëlle Jones, with colors by Jordie Bellaire and lettering by Clayton Cowles, arrives on May 18 with a variant cover by Bilquis Evely & Mat Lopes, a 1:25 variant cover by J. Scott Campbell & Sabine Rich, and a TEAM variant by Rafael Grampá! 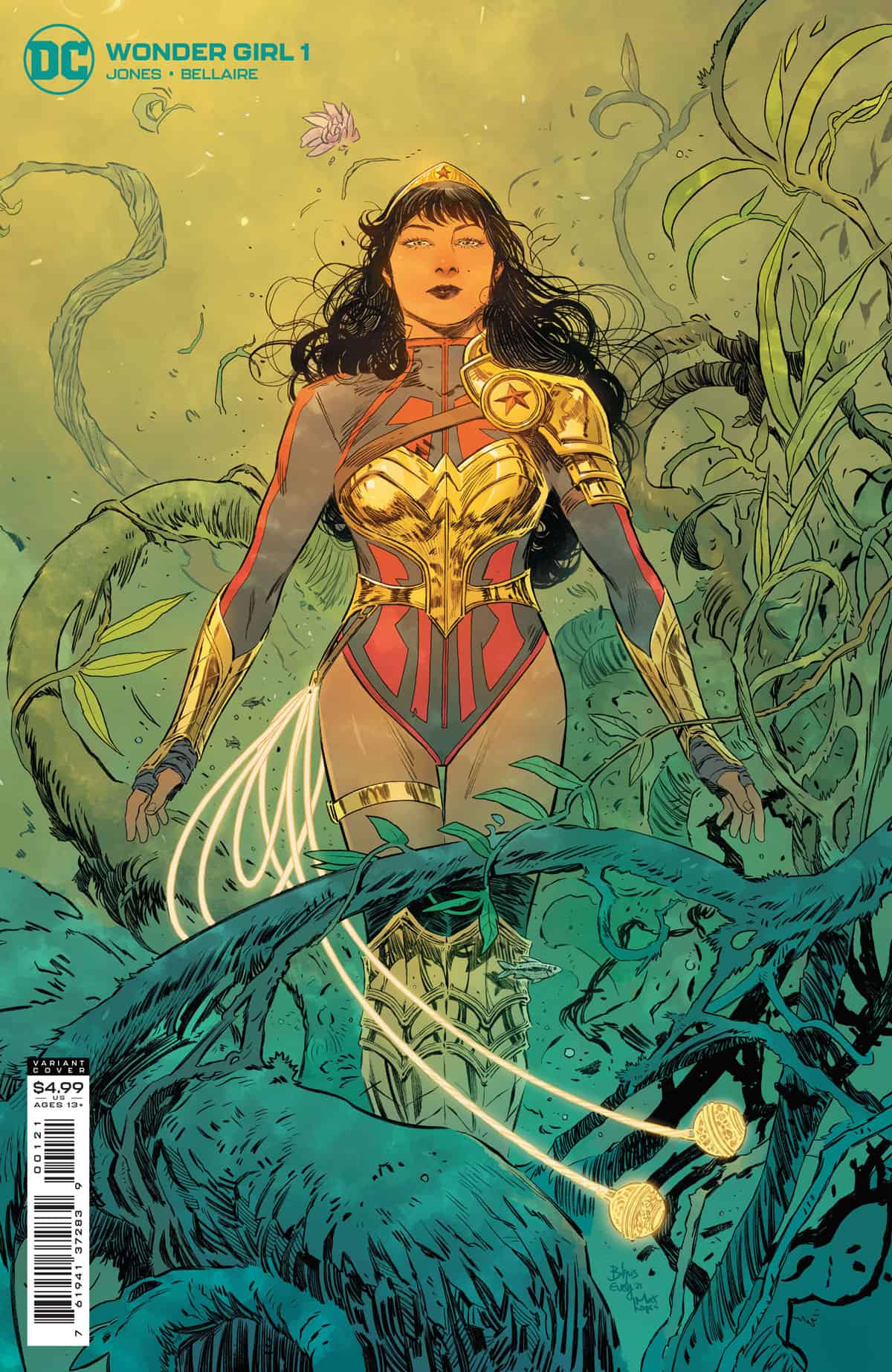 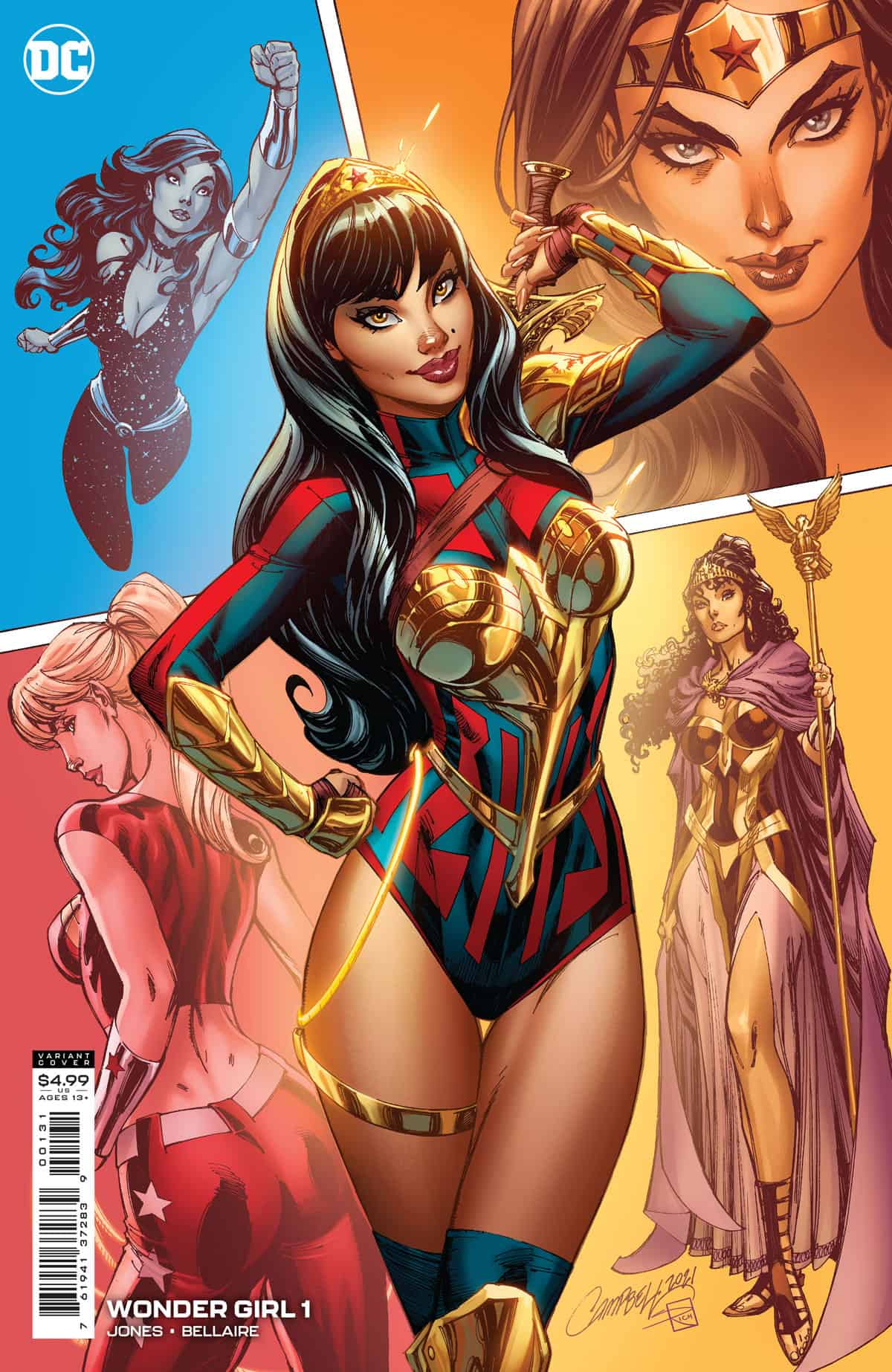 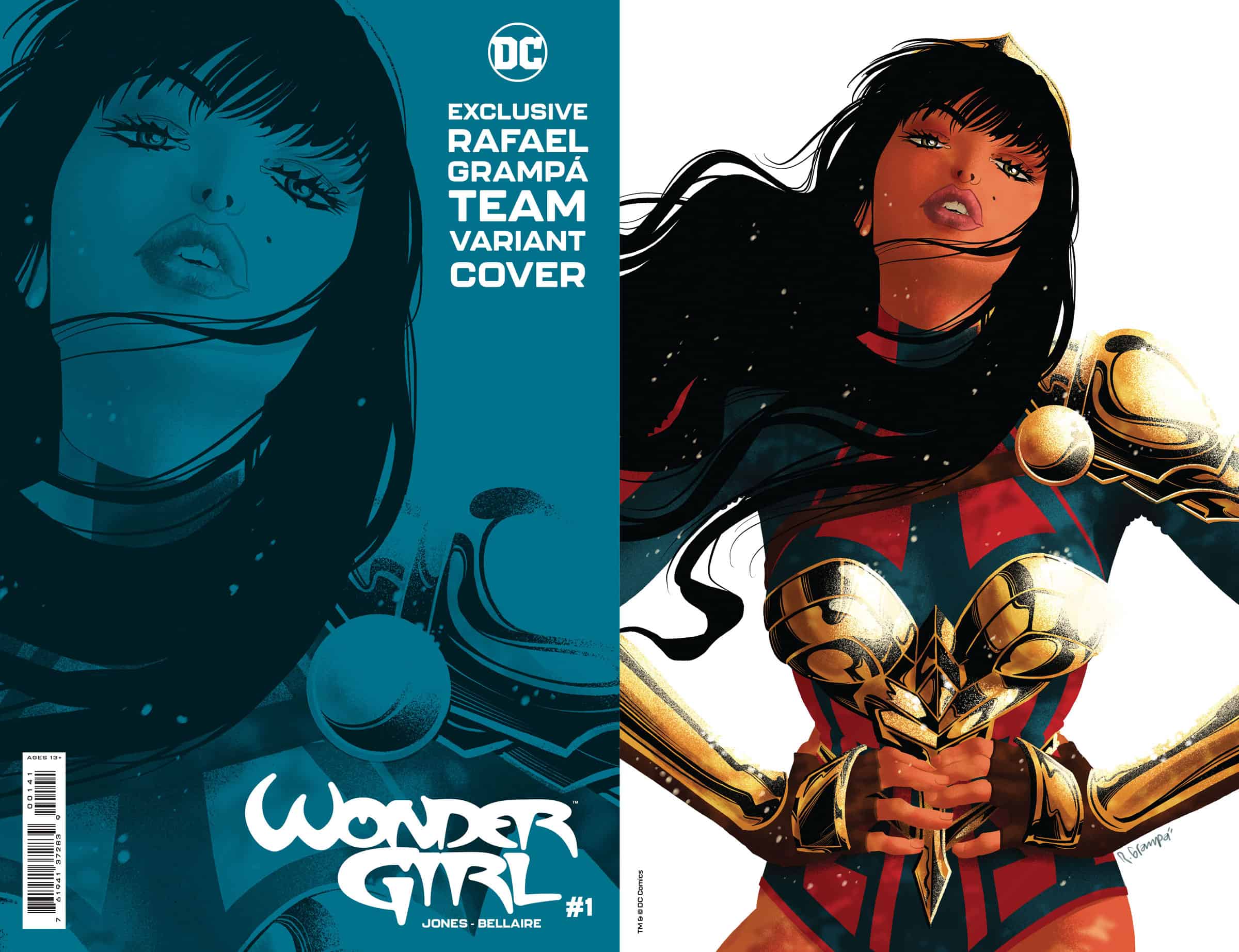 Wonder Girl #2 arrives on June 15 with a main cover by Jones & Bellaire with a card stock variant cover by Will Murai. After receiving a sacred gift from the gods of Brazil, our hero seems destined for great things. Little does she know, another pantheon has been watching her as well. Hera, queen of the Greek gods, has chosen Yara to become her latest champion. But what need does the goddess have for a warrior of her own? Find out in this stirring second issue! 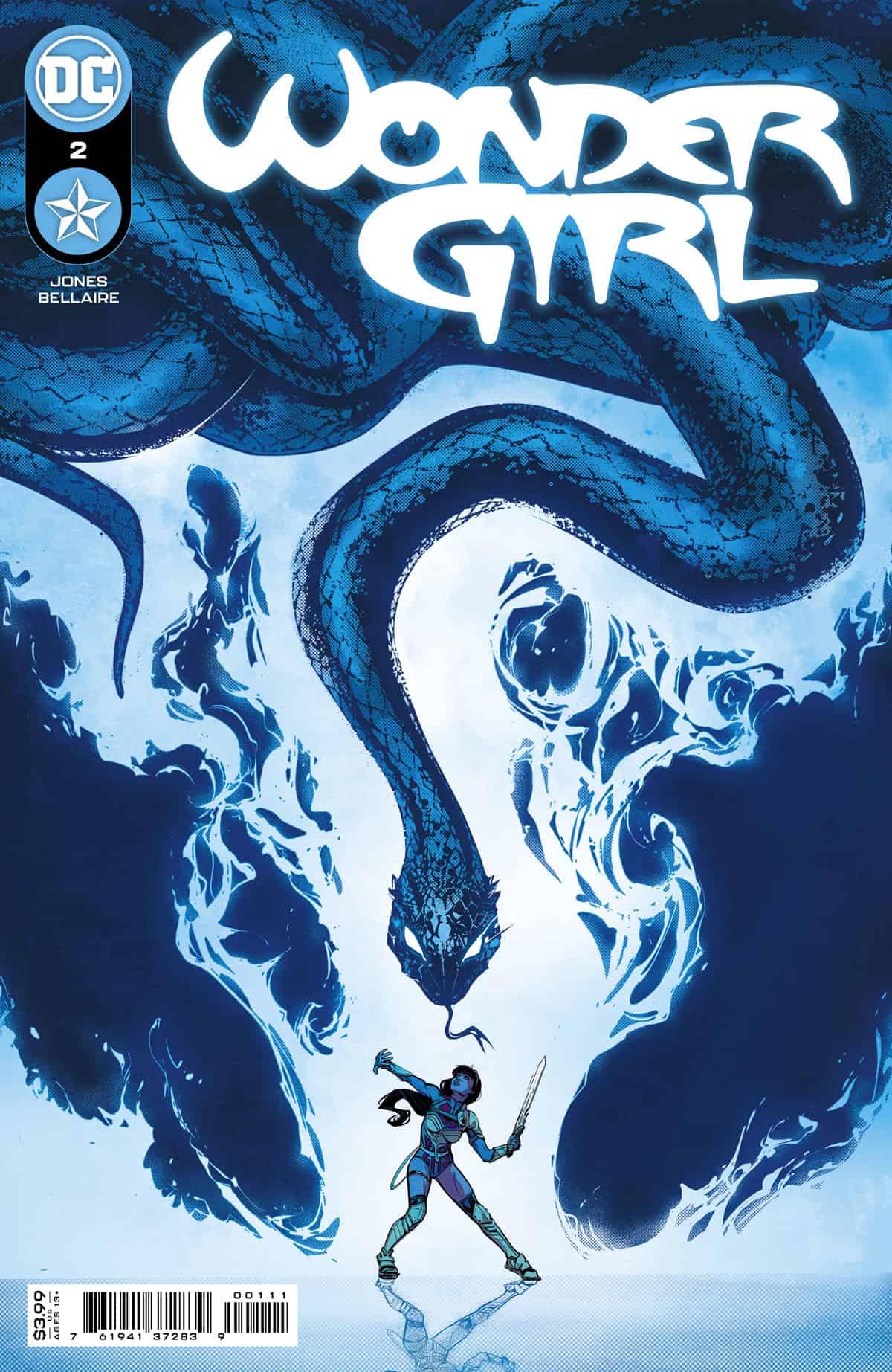 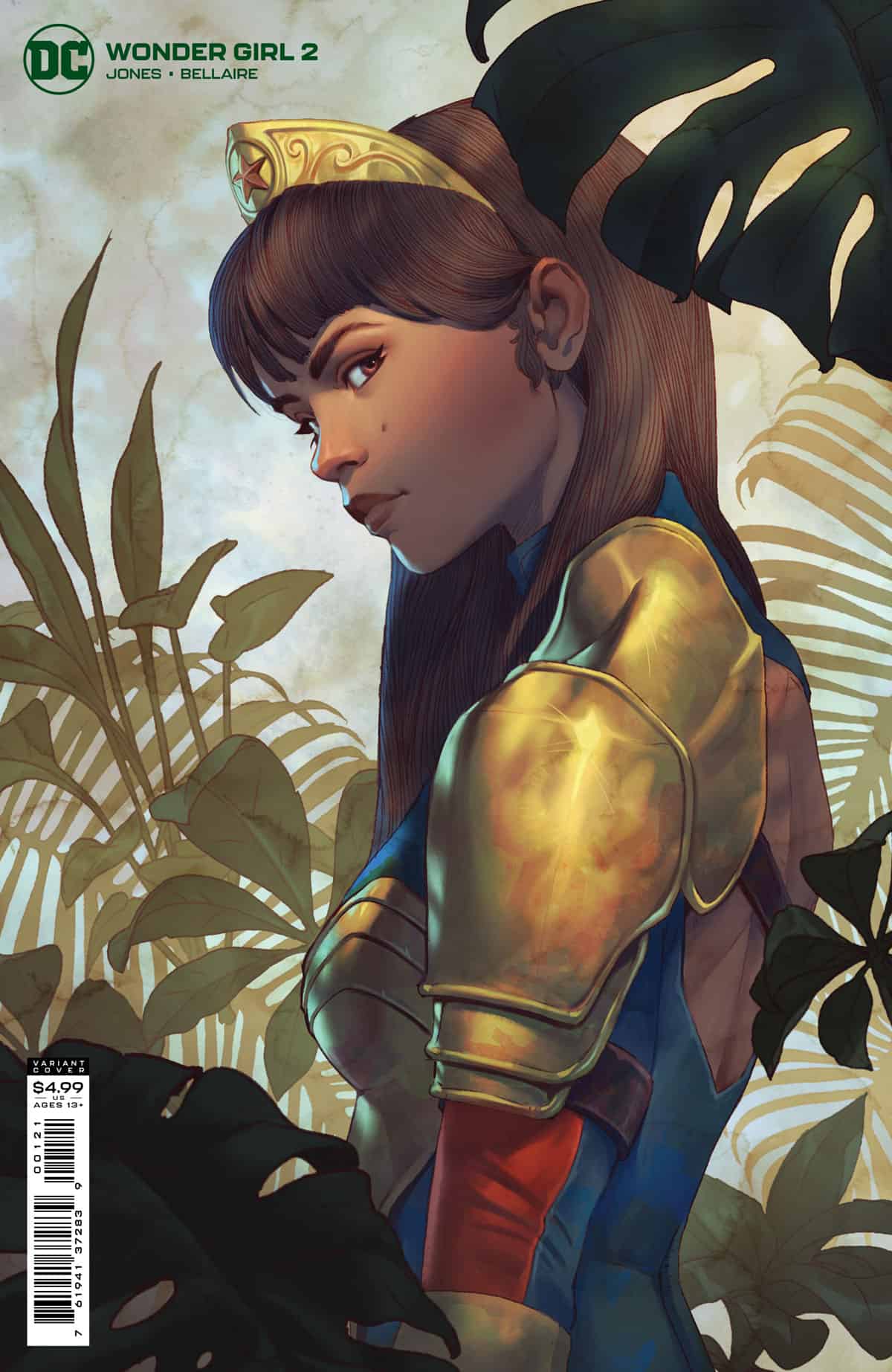 Wonder Girl #3 arrives on July 20 with a main cover by Jones and Bellaire with a card stock variant cover by Matteo Scalera. Let the training commence! Now crowned Hera’s champion, Yara needs to start acting like one. Enter Eros, the goddess’s favorite grandson and god of love. Can Yara resist his charms long enough to master her unpredictable new powers? All the gods are watching…are you? 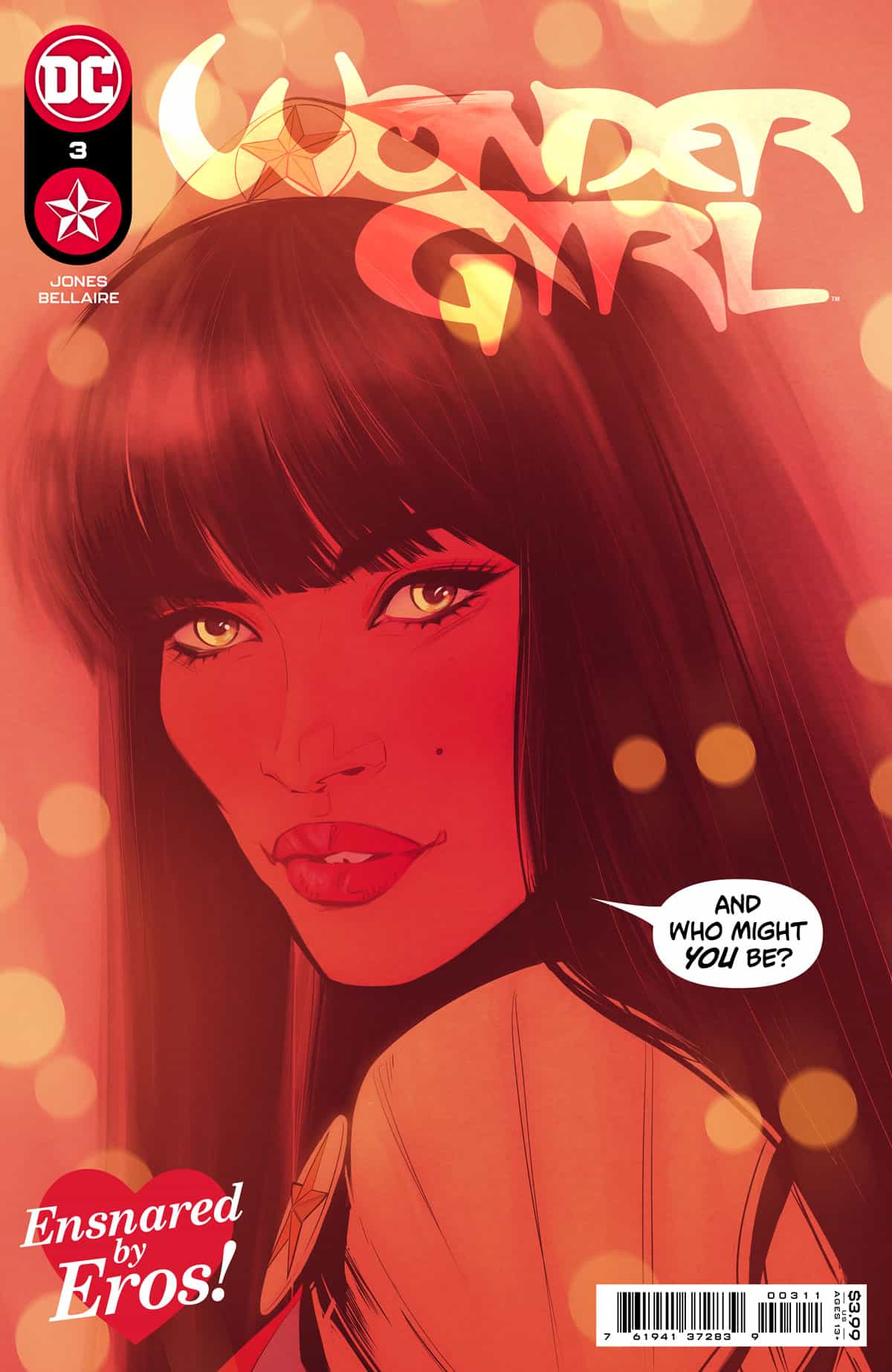 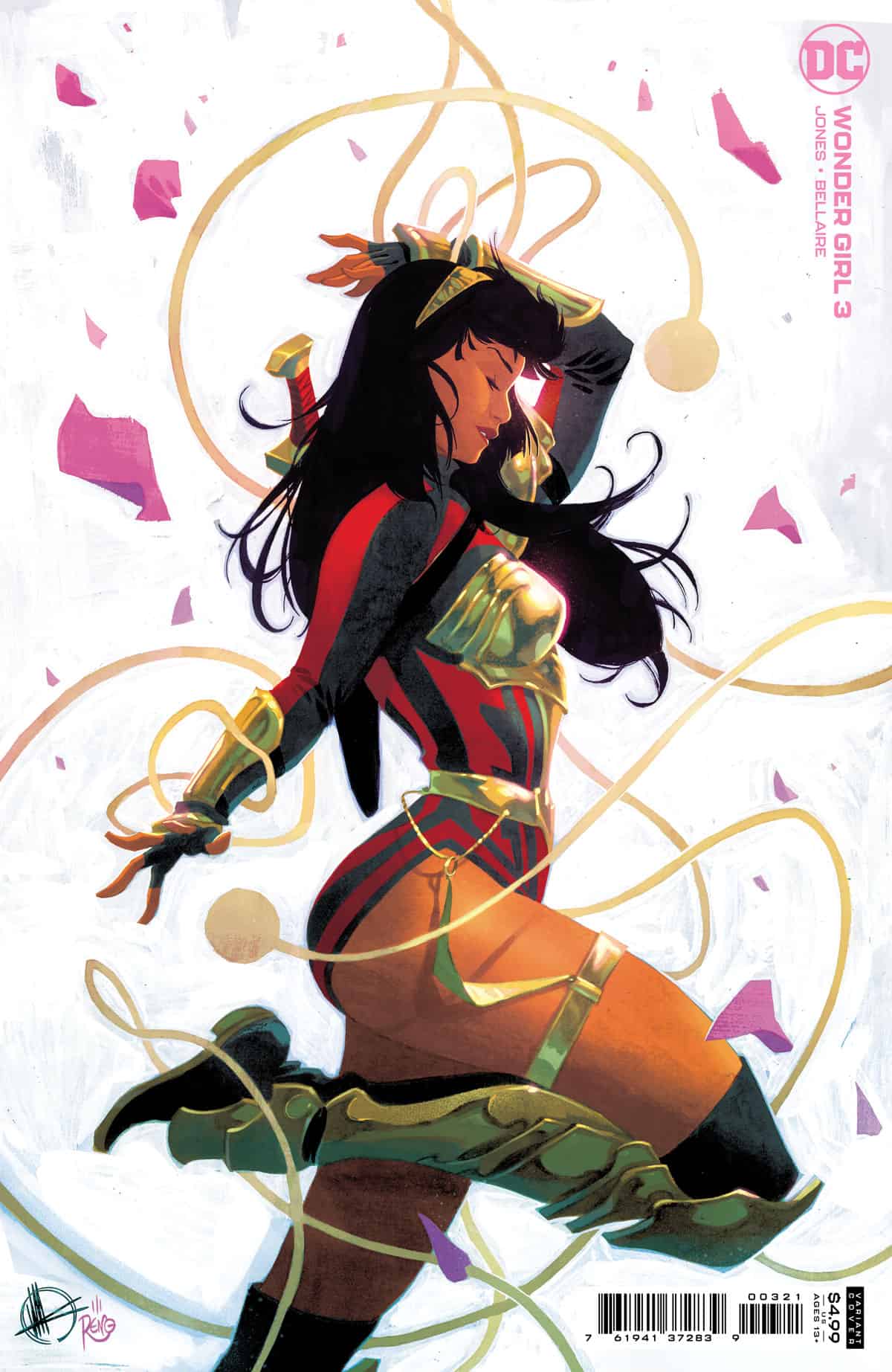