The Blackest Night falls from the skies,
The darkness grows as all light dies,
We crave your hearts and your demise,
By my black hand, the dead shall rise!

Who doesn’t remember Blackest Night? It was summer of 09′ and Black Hand is walking around Gotham with Bruce Wayne’s skull! The epic miniseries from Geoff Johns and DC Comics told a story of reanimated superheroes that were no longer themselves but “dead lanterns” in service to Nekron, whose master plan is to do just that, reanimate the dead superheroes, and eliminate all life from the universe. However, in short, Ganthet duplicates the seven-colored rings and assigns himself as Green, Flash becomes  Blue, Mera takes Red, Lex Luthor as Orange, Scarecrow wears Yellow, Atom as Indigo, and Wonder Woman as Violet.  And the rest is history as they say. Now, you may have recently read the Blackest Night and said, “there’s not enough pepper on the soup”, well, you’re in luck! DC has just announced another title in their Tales From The Dark Multiverse one-shot line of books…Blackest Night. The angle for this re-telling sees Sinestro enlisting the help of Lobo, Mr. Miracle, and Dove to go up against the likes of Darkseid who has been infected as well. Sounds just as exciting as the original, I can’t wait for this one to hit the shelves. You can read DC’s official release below, as well as check out the cover and interior art. Make sure you stay tuned to Comic-Watch for all the latest comic news and reviews.

Tales of the Dark Multiverse: Blackest Night retells the tale of the Green Lantern event that changed the DC Universe forever, only this time the Black Lanterns emerge triumphant! Twenty-three days after the cataclysm, Sinestro, trapped between life and death as a White and a Black Lantern, emerges as the world’s last hope—the Limbo Lantern – against the threat of not only a horde of Black Lantern-infected New Gods, but Darkseid himself, also infested with the Black Lantern’s evil power.

In order to save the universe or end his life, Sinestro will need the help of some unlikely survivors—Dove, Lobo, and Mister Miracle—all of whom will put their lives on the line to give their world one final chance! 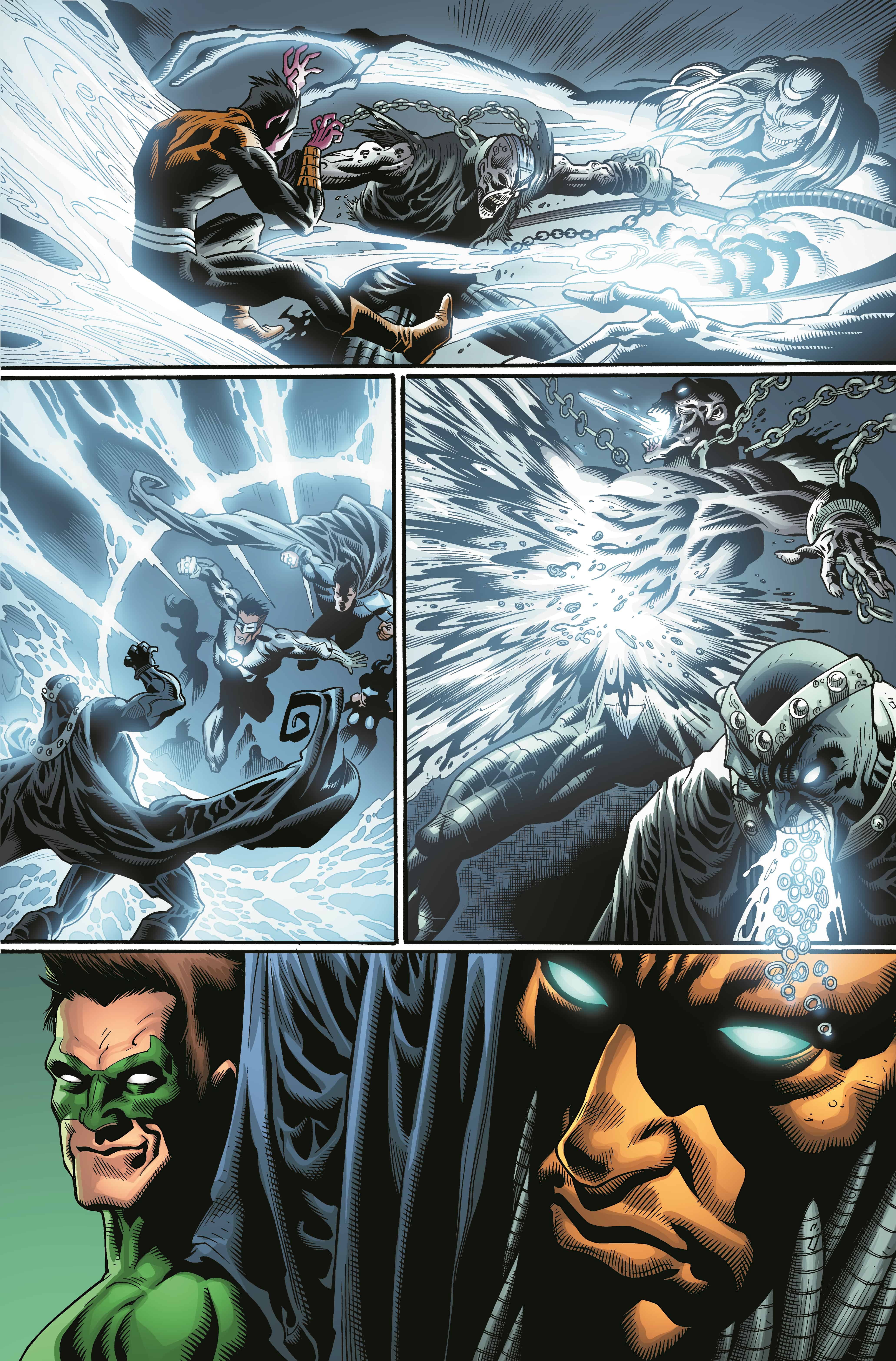 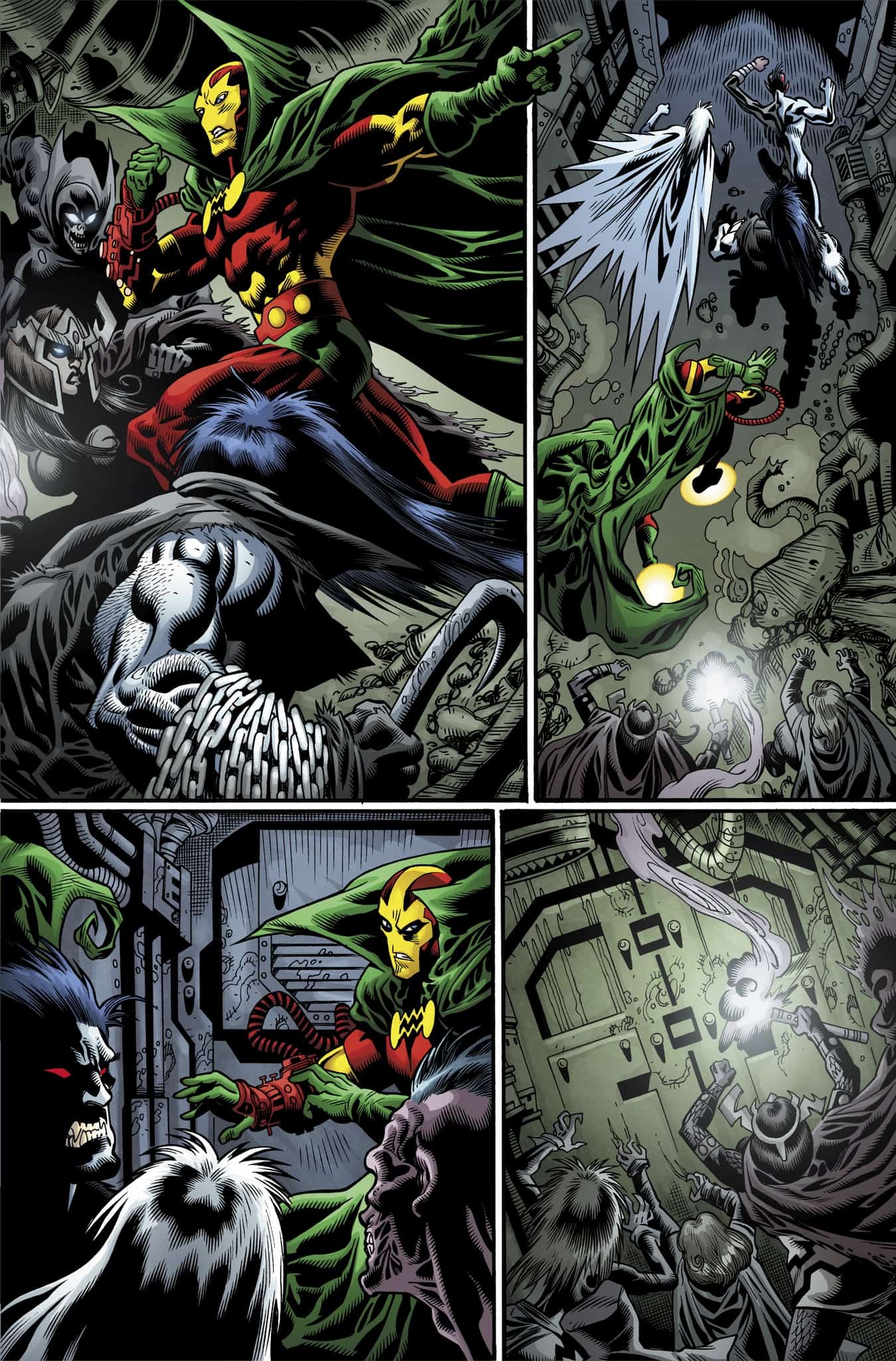