Adding to DC’s newest line of One-Shot books; Tales from the Dark Multiverse, is non-other than The Death of Superman. As with the other titles and their alternate way of telling the story, we see Lois become the Eradicator. You can read the full press release below as well as check out the cover and art from the upcoming release. As always, make sure you keep your browsers pointed to Comic-Watch for all your comic news and reviews. 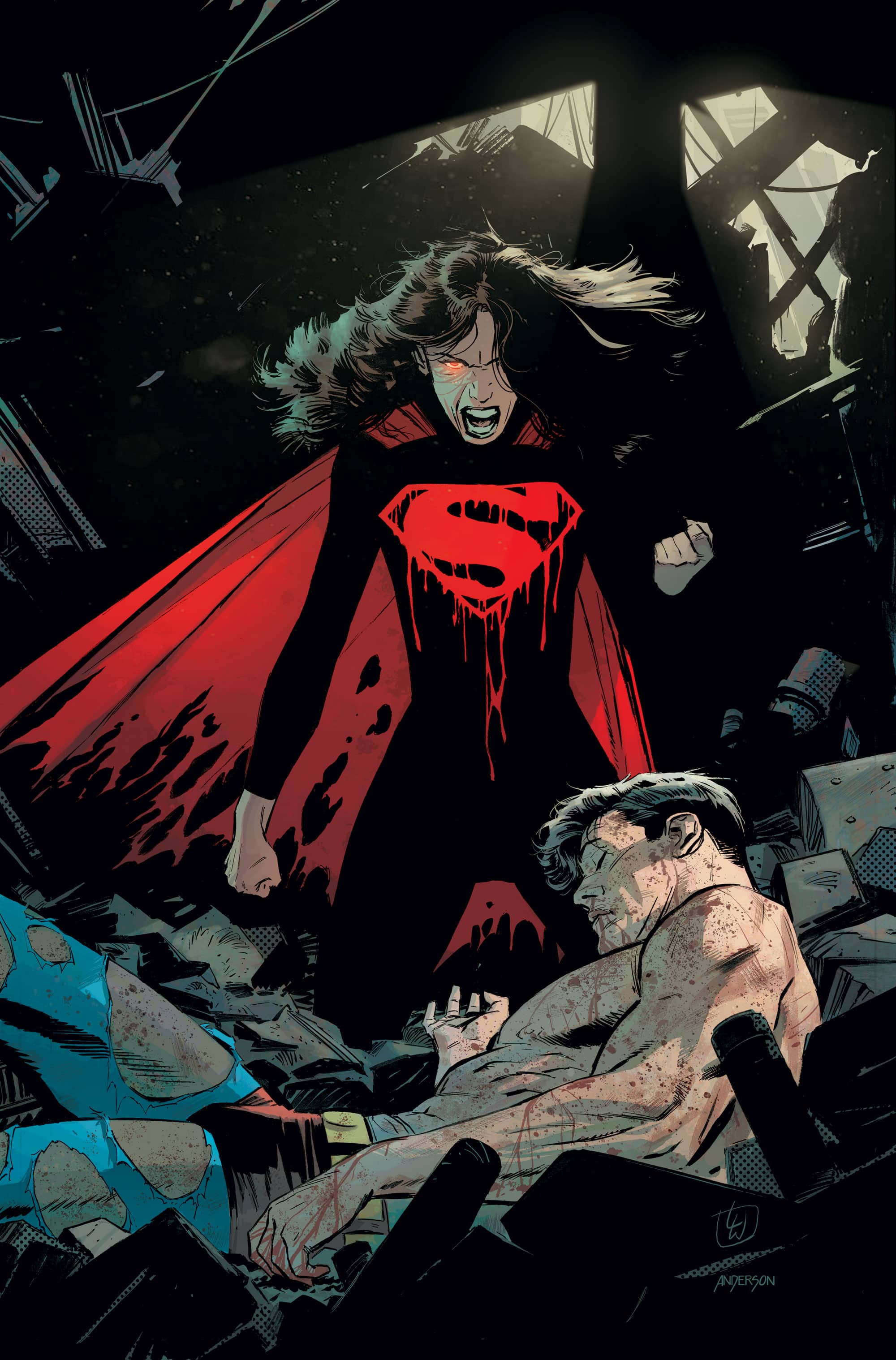 The next Tales From the Dark Multiverse one-shot takes on the highest-selling comic book event of all time—the Death of Superman! In a broken world much like our own, Lois Lane, twisted by rage and grief, becomes the Eradicator and takes revenge on those who let Superman die, and the corrupt world he could never defeat. Now, with the power of a god, she’s going to end the battle by any means necessary…and the Reign of the Supermen will be over before it begins! 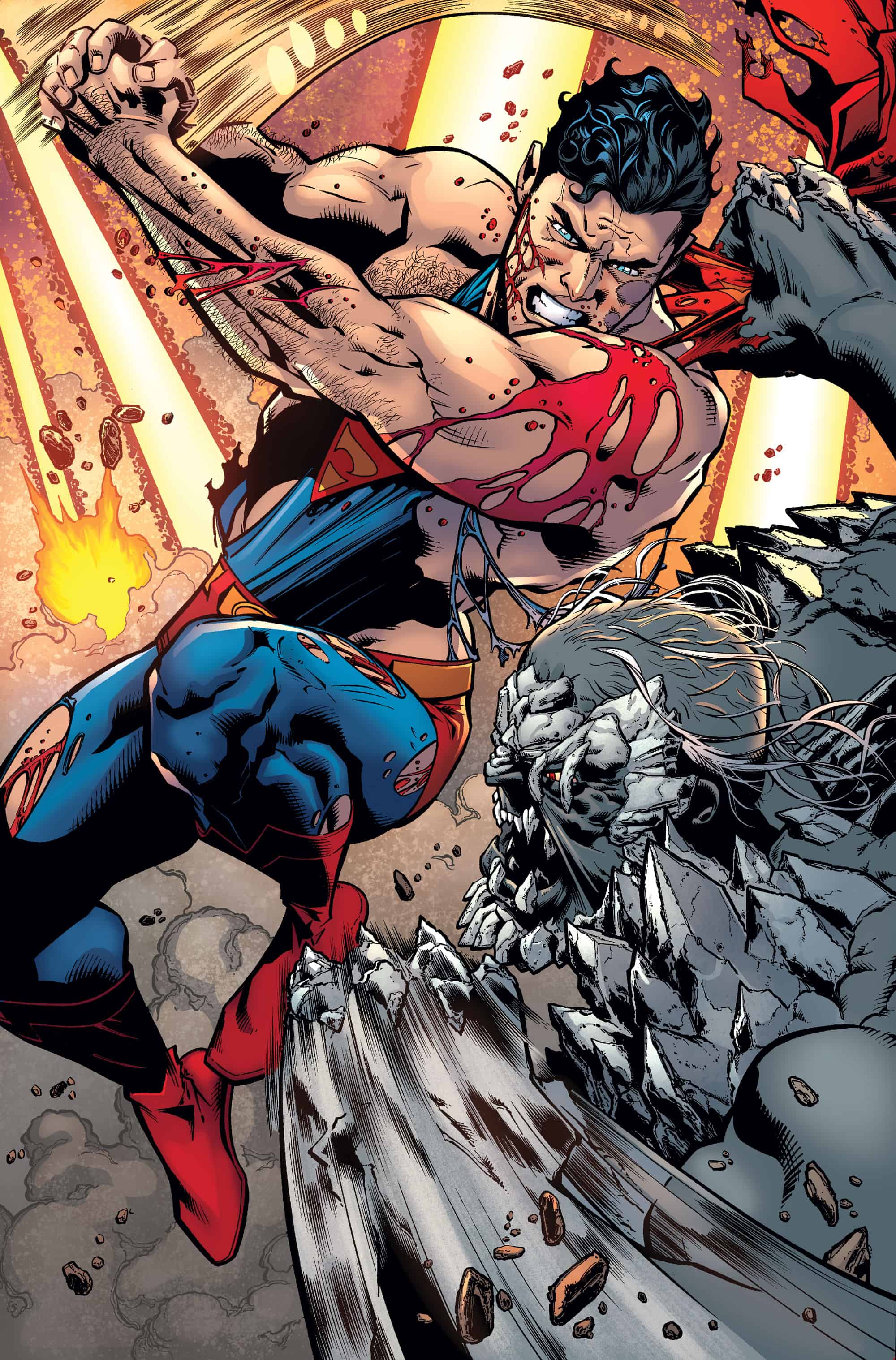 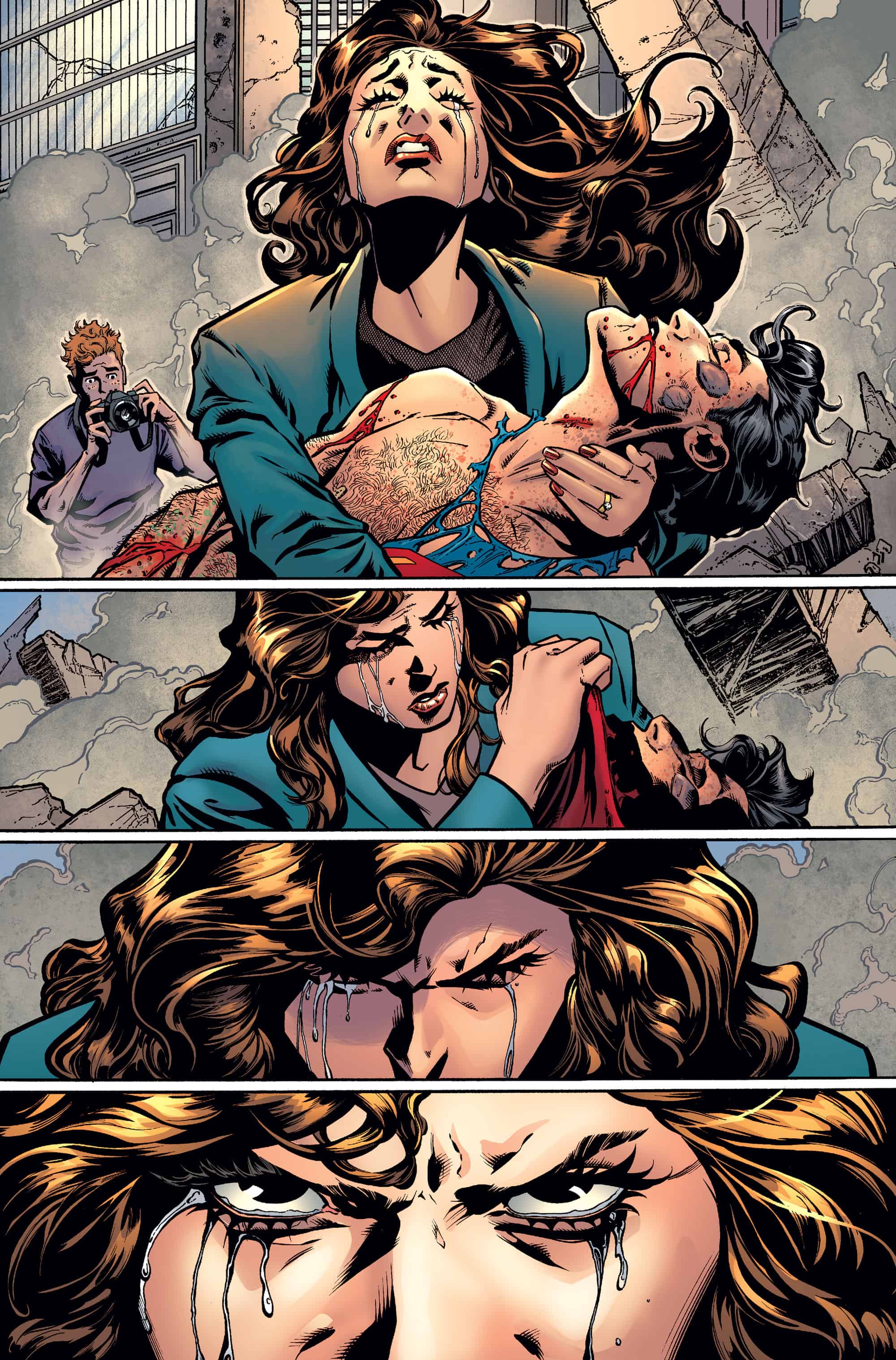 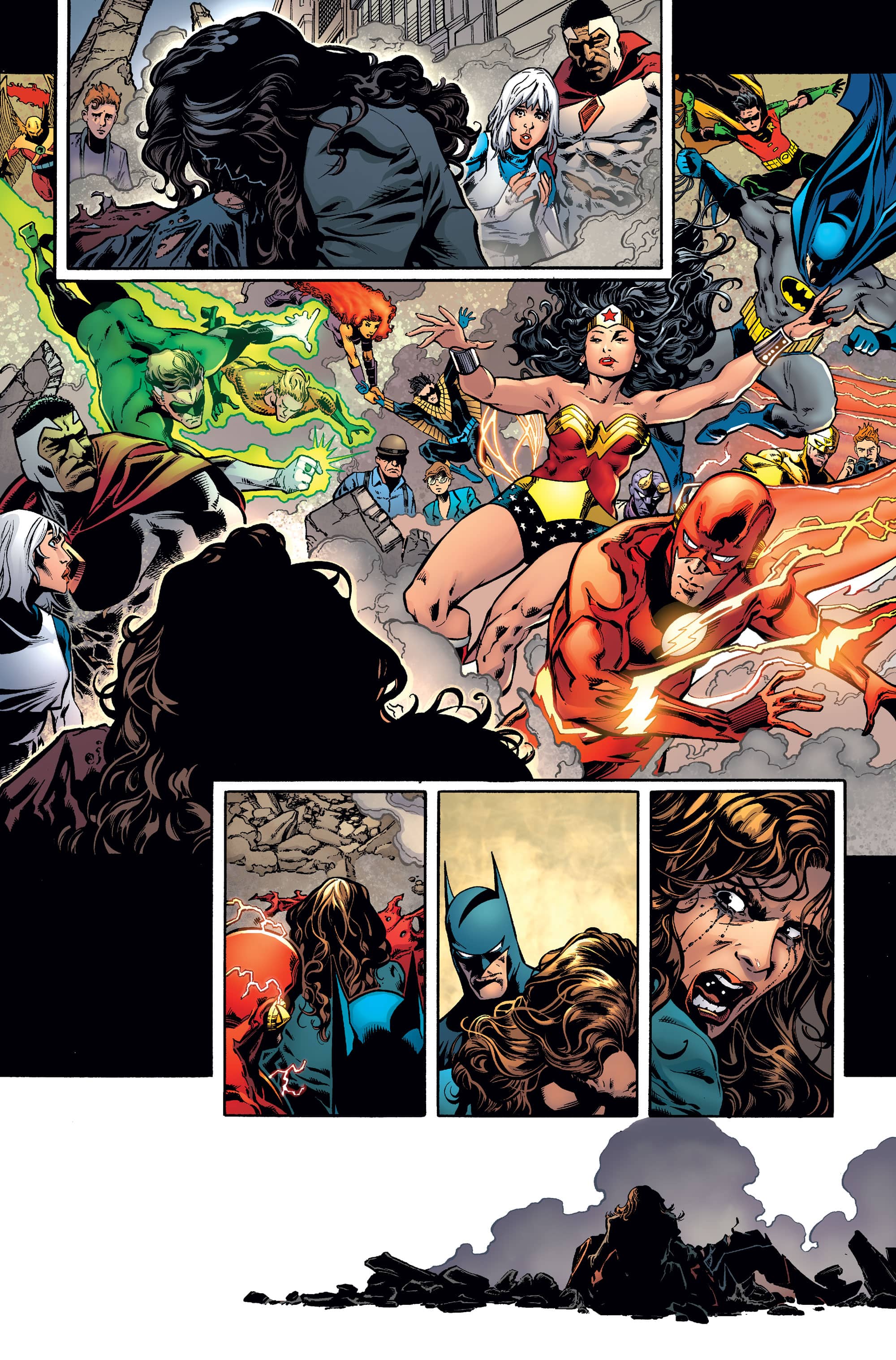 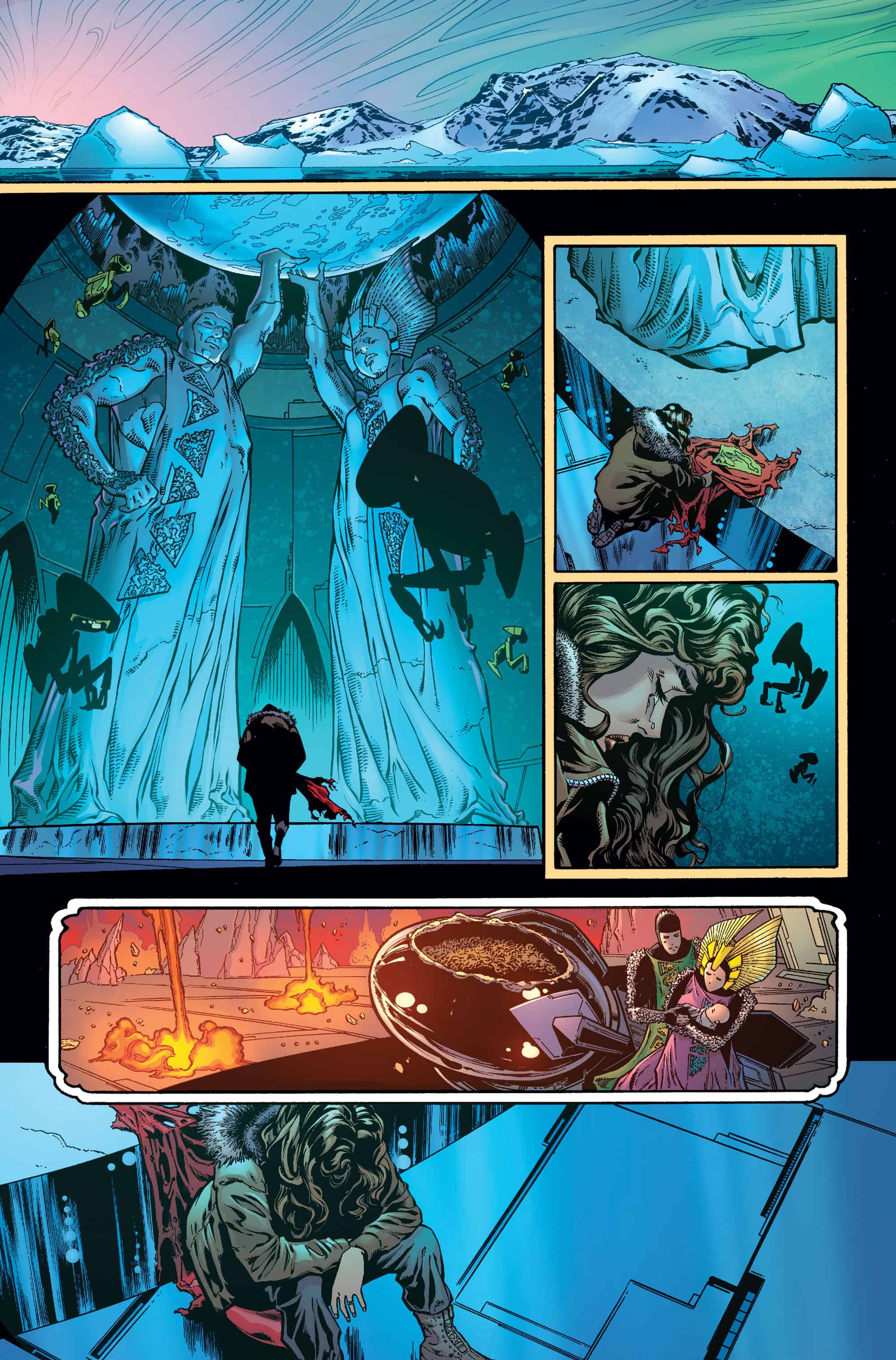 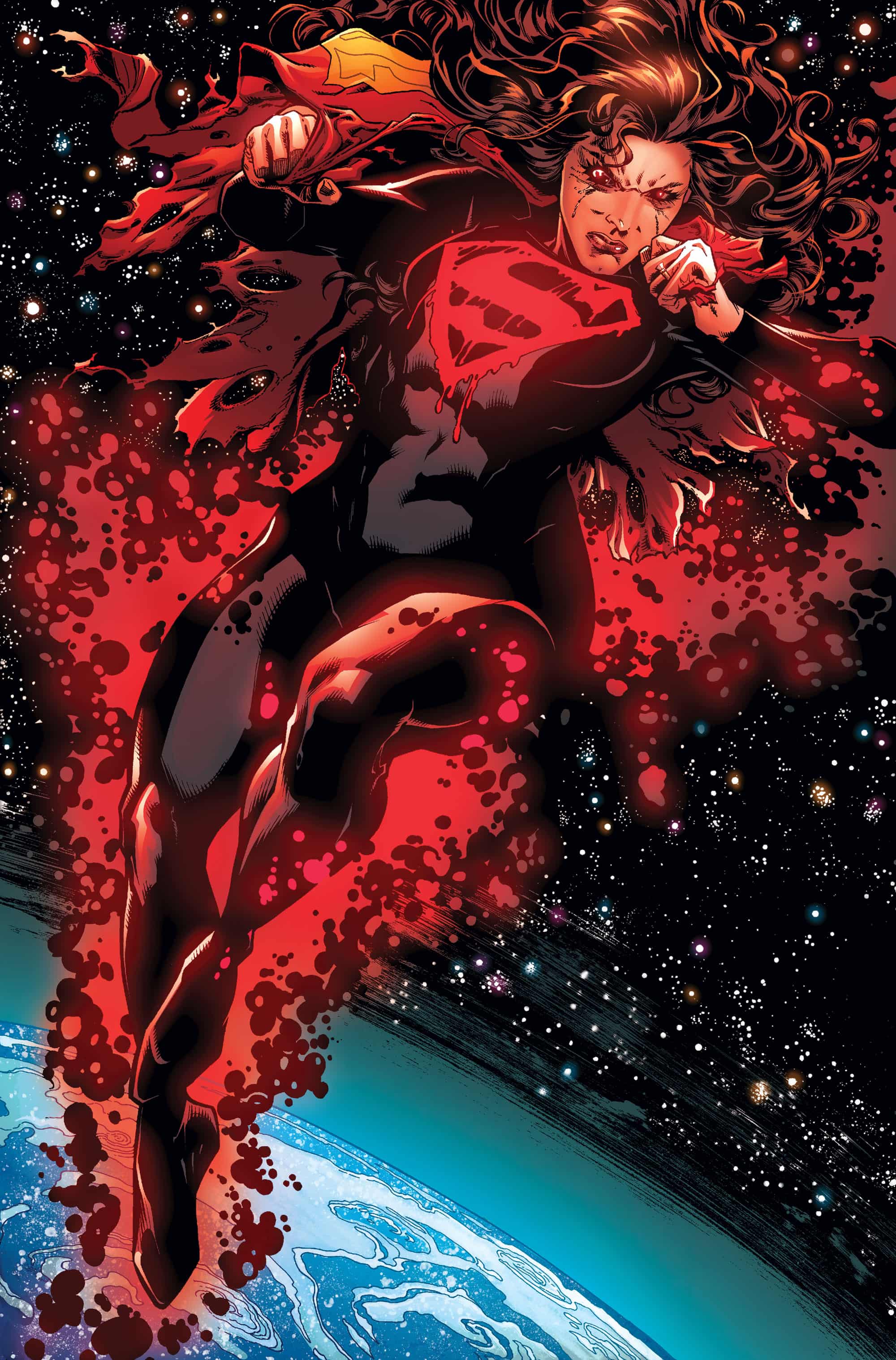 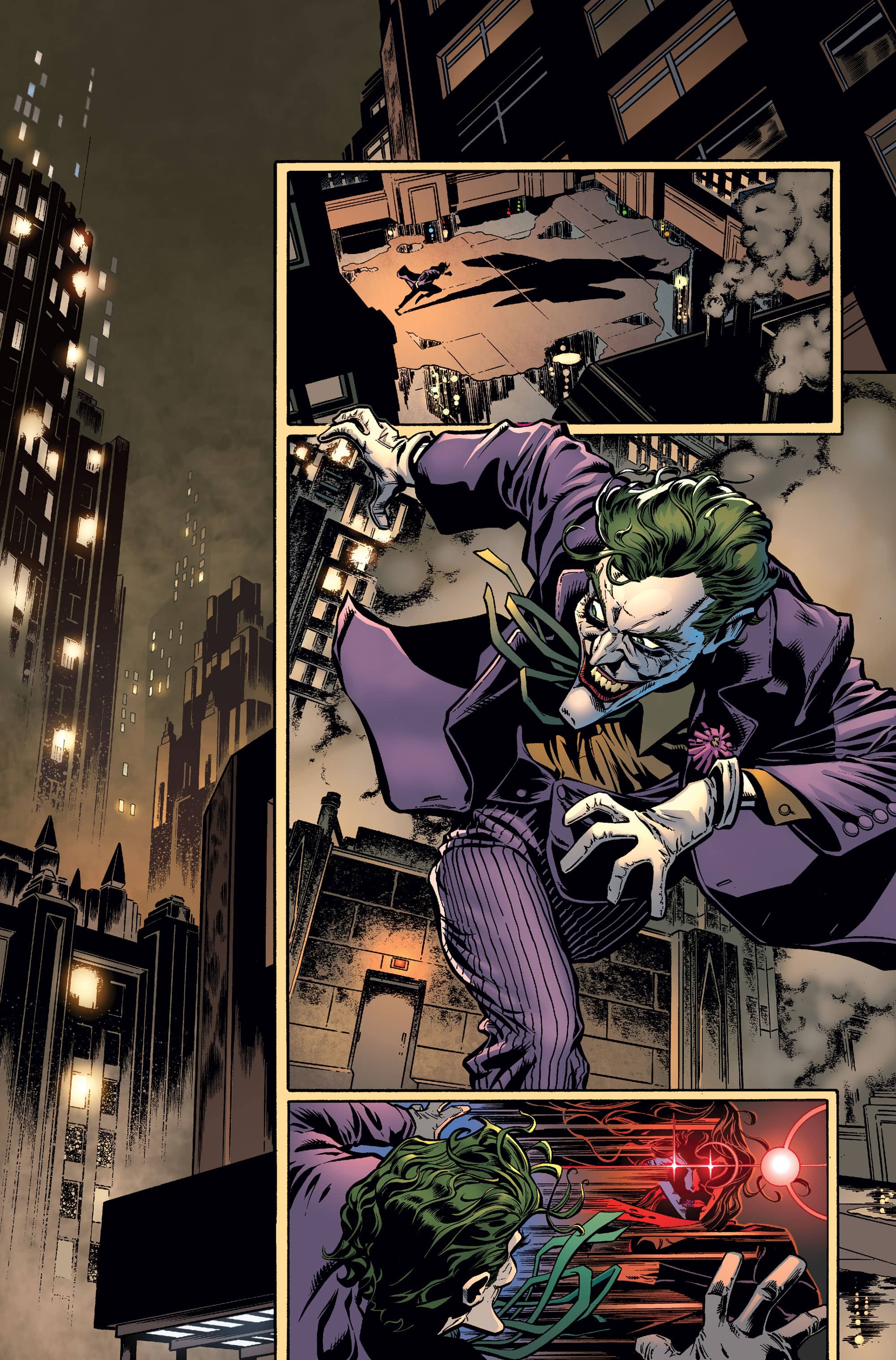 NEWS WATCH: First Look; Tales From The Dark Multiverse: The Death Of Superman #1