arriving at your local comic shop on August 4th!

Award-winning writer Gene Luen Yang and rising star artist Dike Ruan’s revolutionary run on SHANG-CHI is redefining the super hero’s mythos like never before! After taking over leadership of his evil father’s cult-like organization known as the Five Weapons Society, the iconic martial arts hero has set out to change the group’s corrupt ways and it hasn’t been easy… With new power comes new enemies and each action-packed issue has not only pitted Shang-Chi against fellow Marvel super heroes, but have also introduced deadly new foes.

And in the shadows, Shang-Chi’s exciting new rogues gallery are teaming up with a very mysterious leader to take him down for good. With the first two thrilling issues selling out, Marvel Comics is happy to announce new second printings so fans can dive in to what is shaping up to be the most iconic era of Marvel’s greatest fighter! 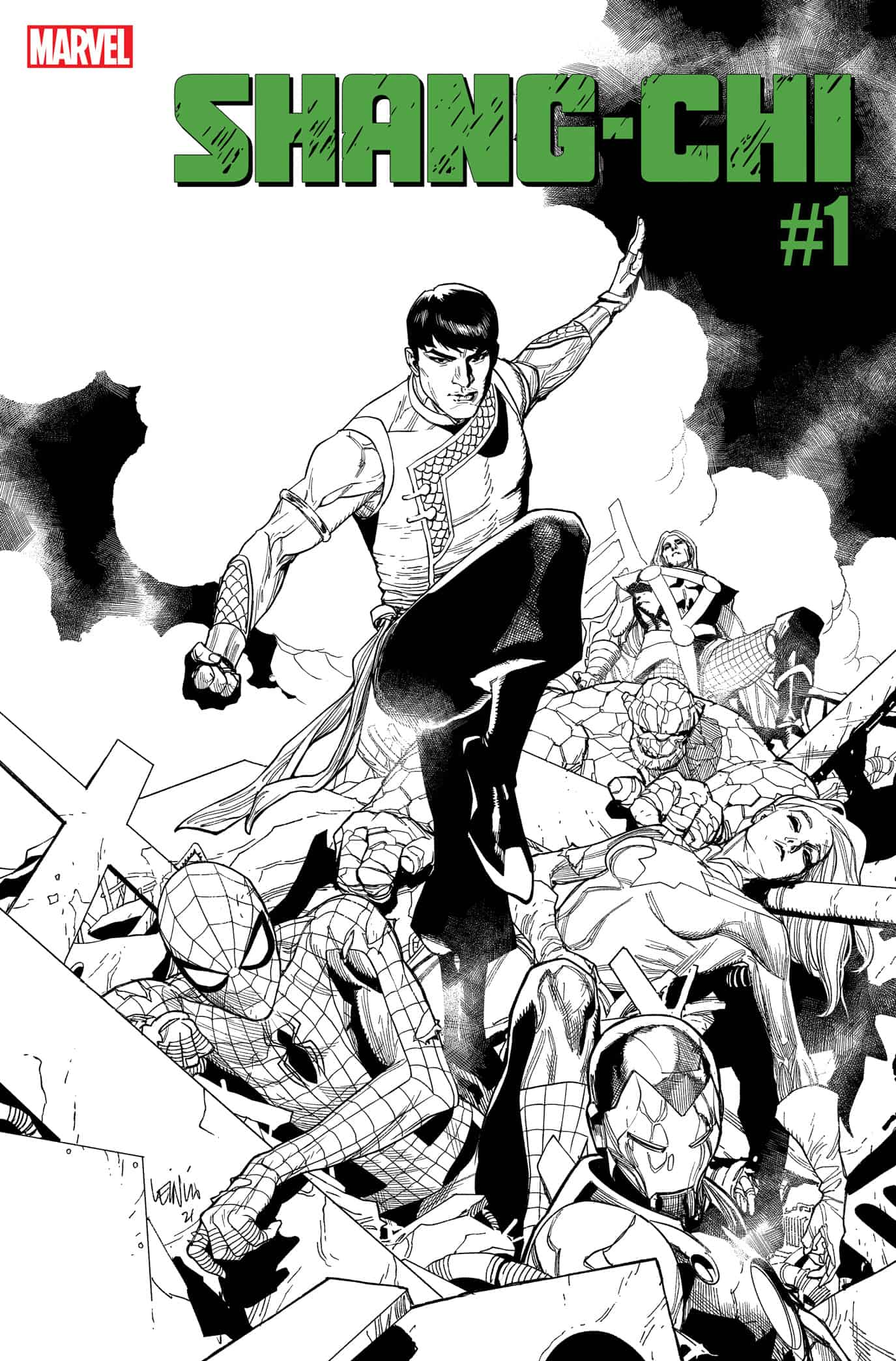 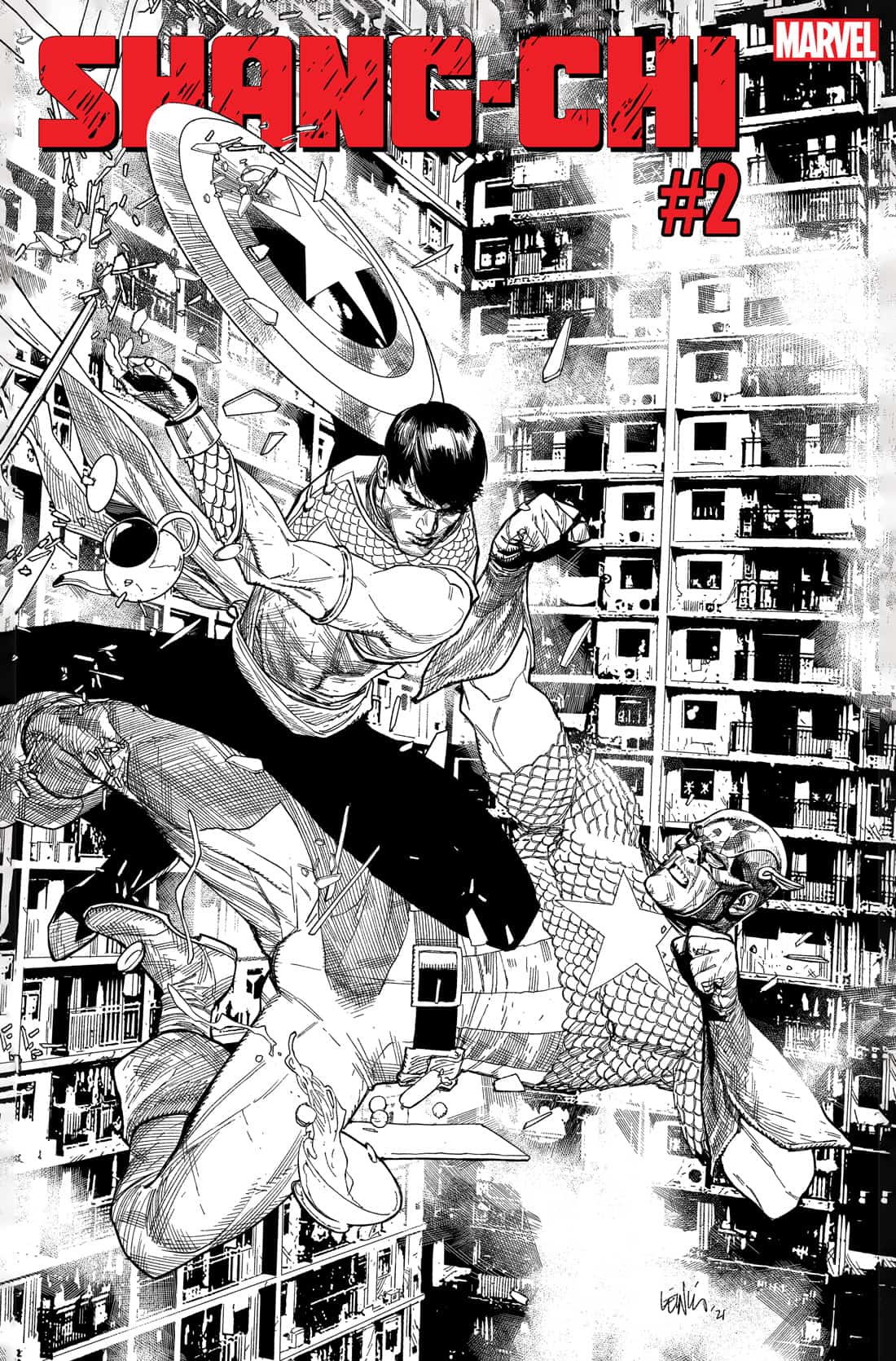 Check out the sketch variant covers by series cover artist Leinil Francis Yu and pick up the second printings of SHANG-CHI #1 and #2 on August 4th.