The fan-favorite creative team behind Patience! Conviction! Revenge!, Patrick Kindlon and Marco Ferrari have reunited for a superhero adventure of epic proportions in the forthcoming Frontiersman. This exciting, all-new ongoing series will launch from Image Comics this September.

Here readers meet the Frontiersman as he’s coaxed out of retirement by an environmentalist group only to find that being a spokesperson makes him a target for old and new enemies alike!

“I love superhero comics but haven’t been getting what I want from them for a while. Seems like that’s where a lot of us are right now,” said Kindlon in an exclusive on the announcement on ComicBook.com. “So Marco and I answered the call. We think comics can be fun while maintaining their gravitas and serious without being self-serious. We put that on the page, and hope you like it.”

In this new series, classic Green Arrow-style adventure blends with the thoughtfulness of Concrete in a super-powered odyssey for mature—but uncynical—readers.

Ferrari added: “I wanted to bring back some childhood magic and lightness in the character design in contrast with  the maturity of our story and topics. Patrick and I created a superhero universe without asking too many whys. I hope it will give you a good time.” 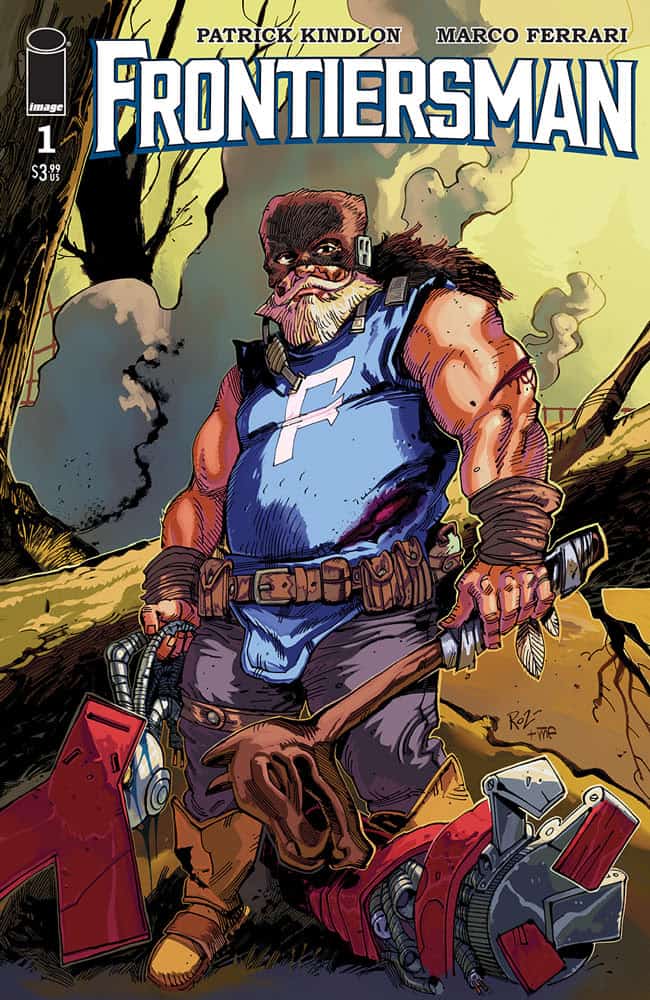 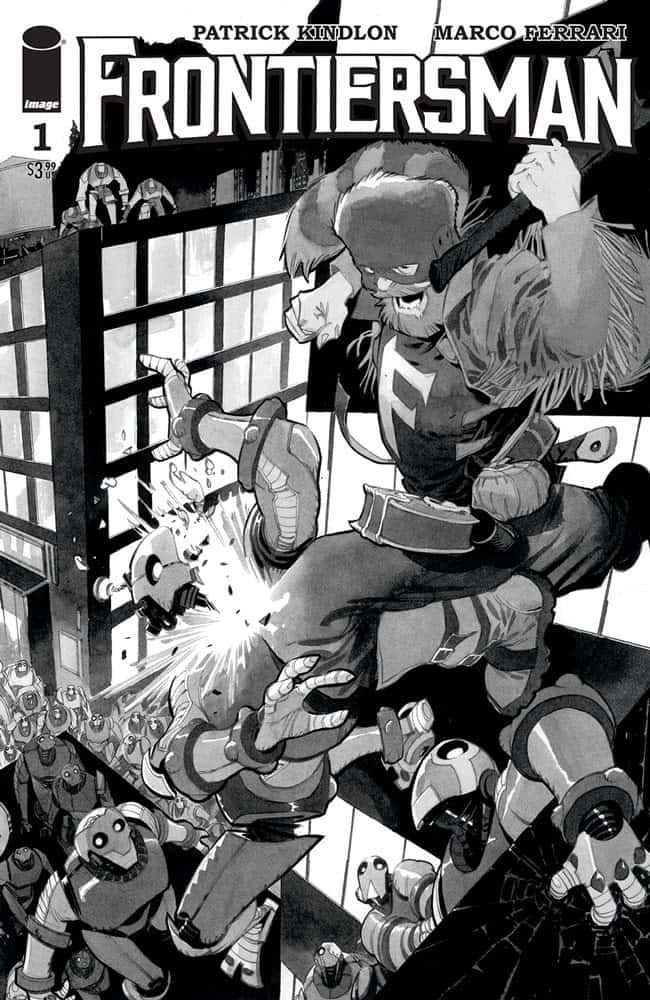 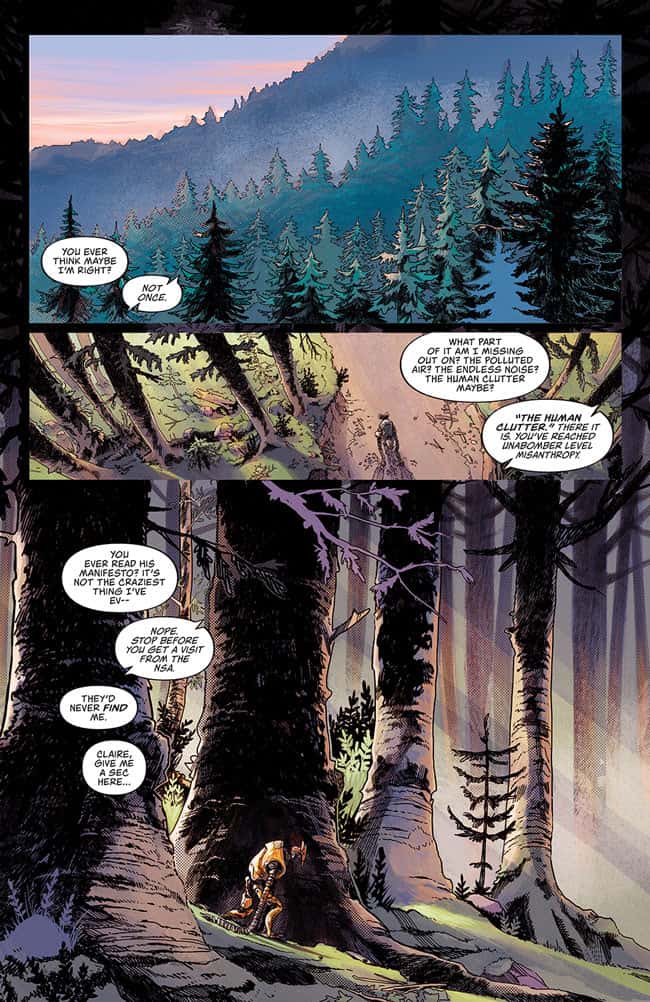 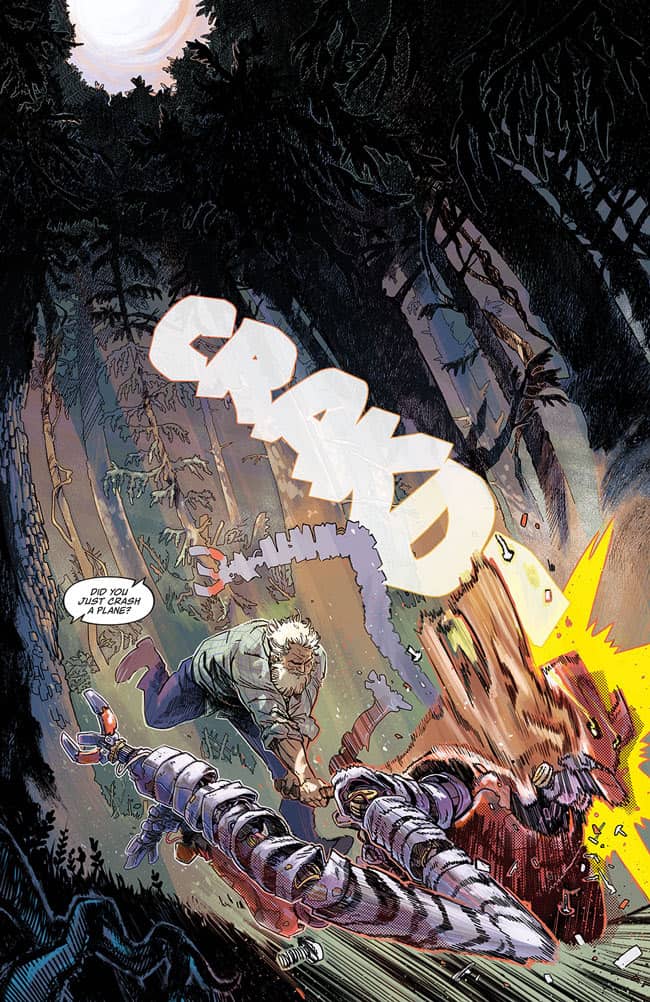 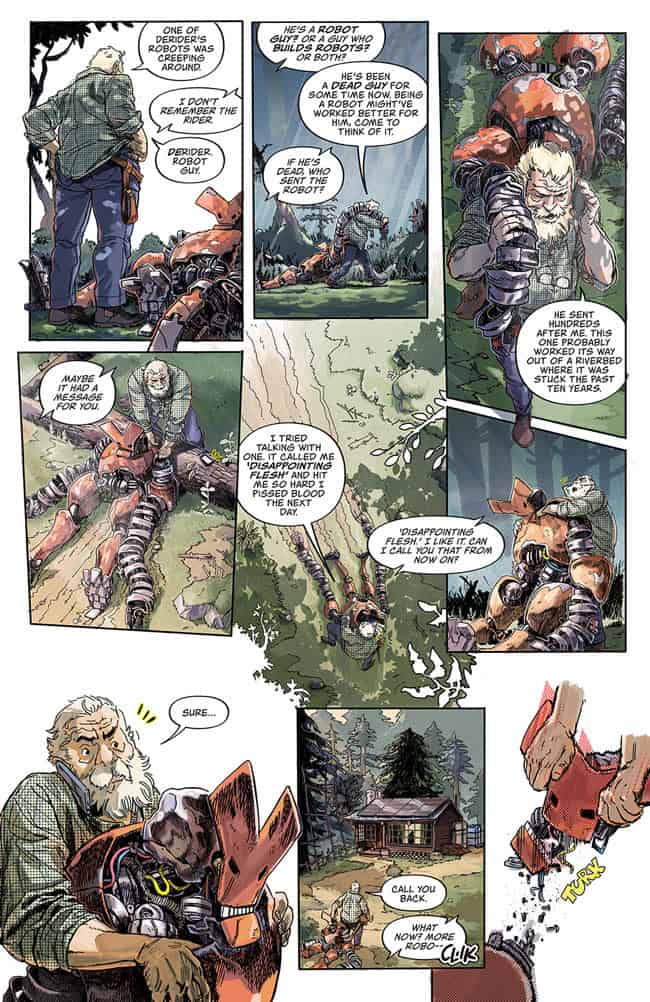