NEWS WATCH: Genis-Vell Returns This October with LAST OF THE MARVELS Storyline Beginning in CAPTAIN MARVEL #32

“The Last of the Marvels,” the upcoming story arc in writer Kelly Thompson’s hit run on CAPTAIN MARVEL, will kick off this September in CAPTAIN MARVEL #32. The thrilling saga will celebrate the legacy of Captain Marvel and sees Carol teaming up with Kamala Khan when a dark presence from earlier in Thompson’s run mysteriously reappears. Months ago, Carol was trapped inside a twisted version of her own suit. Now the nightmare prison has returned…but it’s not Carol inside.

Seen on artist Gerald Parel’s variant cover for October’s CAPTAIN MARVEL #33, the fan-favorite cosmic hero Genis-Vell is back in the first of many shocking reveals. But what role will the son of the original Captain Marvel play in the cosmic conflict? And who else is hiding behind the masks? Find out when “The Last of the Marvels” continues in October! For more information, visit Marvel.com. 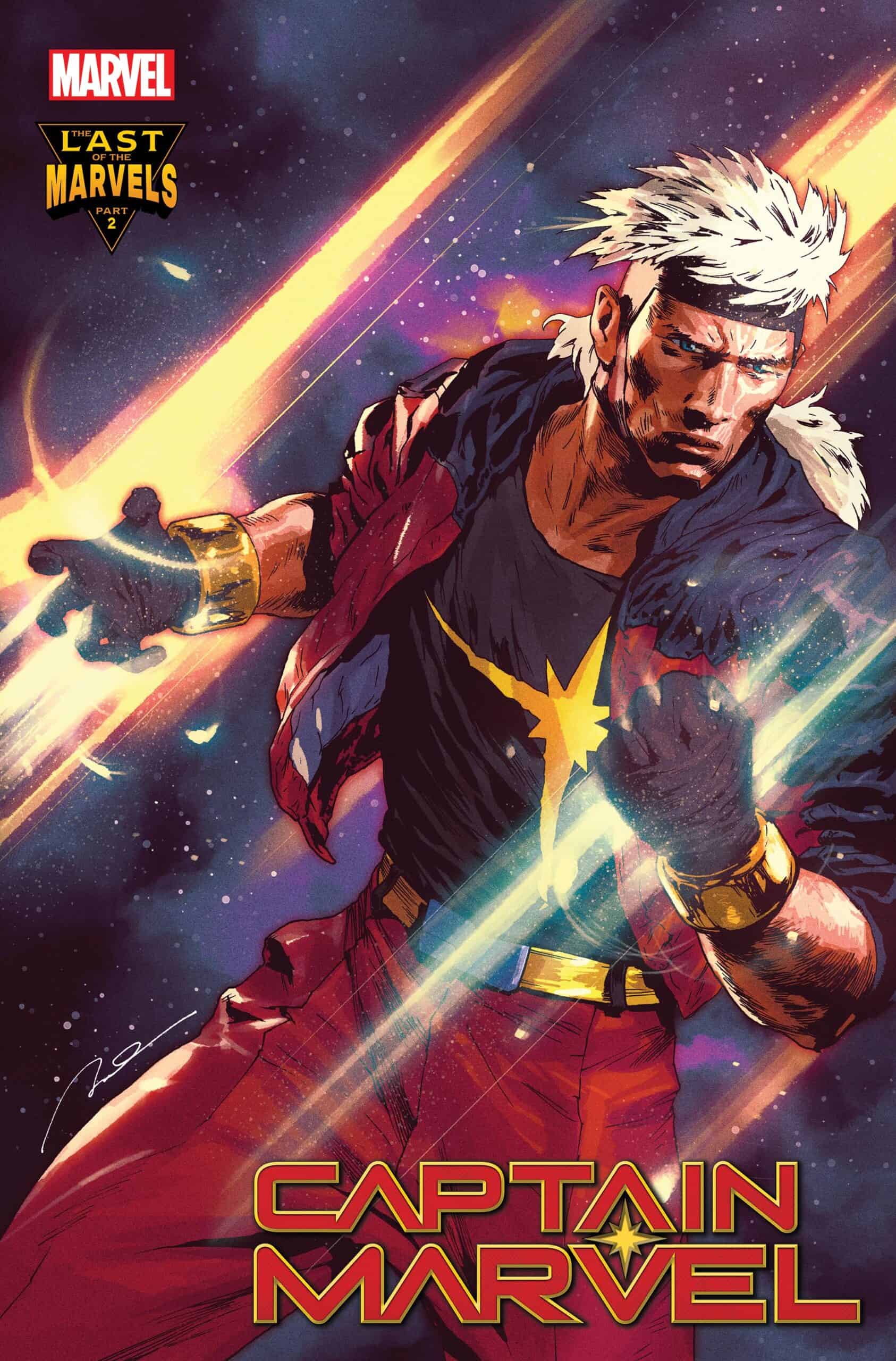 NEWS WATCH: Genis-Vell Returns This October with LAST OF THE MARVELS Storyline Beginning in CAPTAIN MARVEL #32