NEWS WATCH: Get A Look At The Marvel Giveaway Variants For NYCC 2019!

Earlier this month, fans got a glimpse of Marvel’s massive panel lineup, including teasers for exclusive variant giveaways at select Marvel Comics panels. Now fully revealed, fans won’t want to miss these all-star panels with some of their favorite Marvel creators! 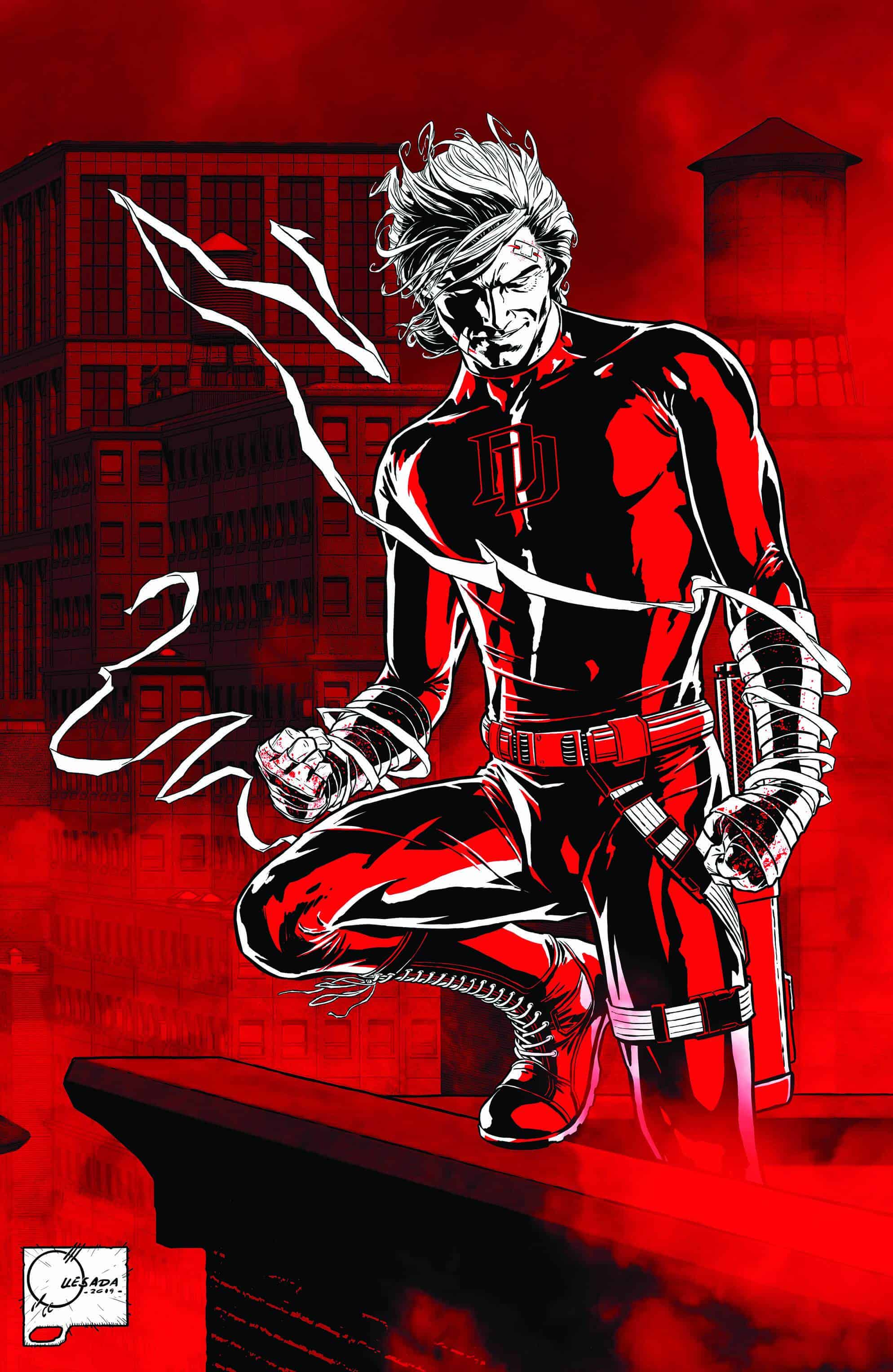 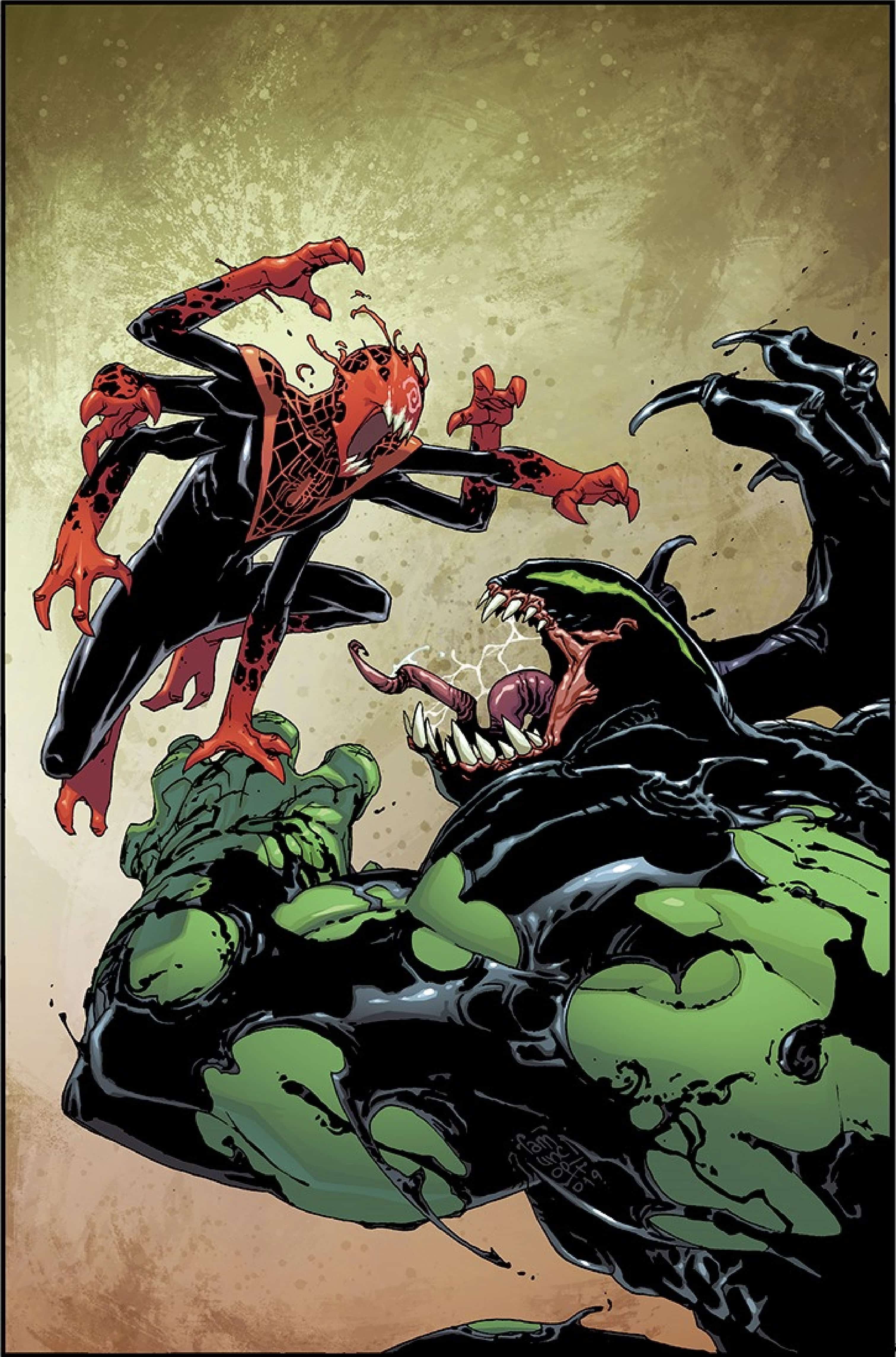 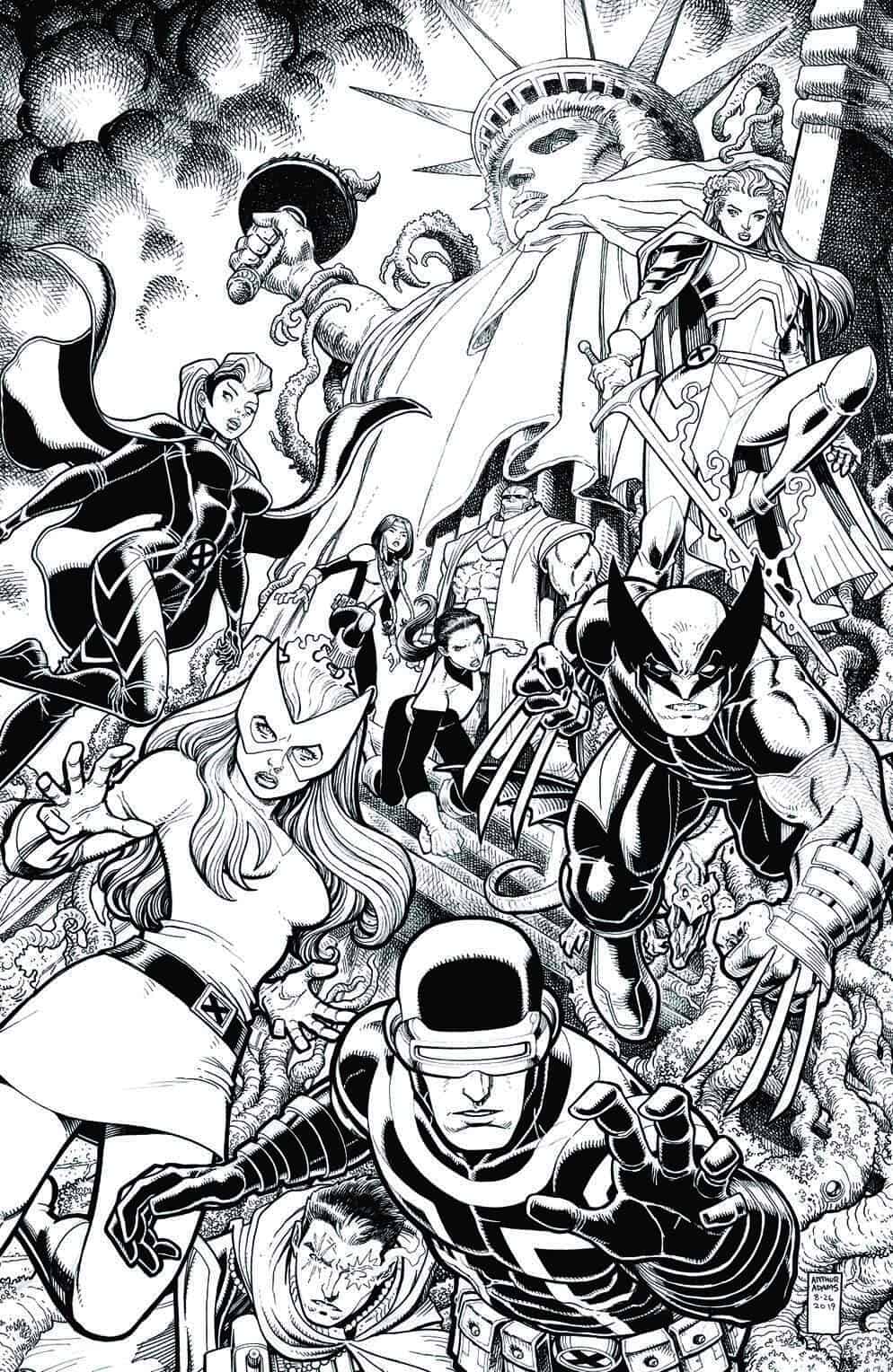 Marvel will also have multiple signings throughout the weekend at the Marvel Booth (#1354) from Marvel Comics, Marvel Games, and Marvel Television for fans to meet some of their favorite stars.

Thursday at 4:00 pm – Writers and artists of the bold new Marvel Comics X-Men initiative DAWN OF X will be signing the NYCC 2019 DAWN OF X giveaway poster, as well as special EXCALIBUR, FALLEN ANGELS, NEW MUTANTS, and X-FORCE posters that are exclusively available as part of the signing!

Friday at 11:00 am – Don’t miss the Marvel booth INCOMING signing!  Catch lead writer Al Ewing and a host of other mighty Marvel contributors including artist Pat Gleason and writers Ed Brisson, Donny Cates, Tini Howard, Greg Pak, and Matthew Rosenberg – who will all be signing an over-sized poster of the cover to INCOMING, the one-shot comic that acts as the closing chapter to Marvel’s 80th year while propelling the Marvel Universe into the year to come. 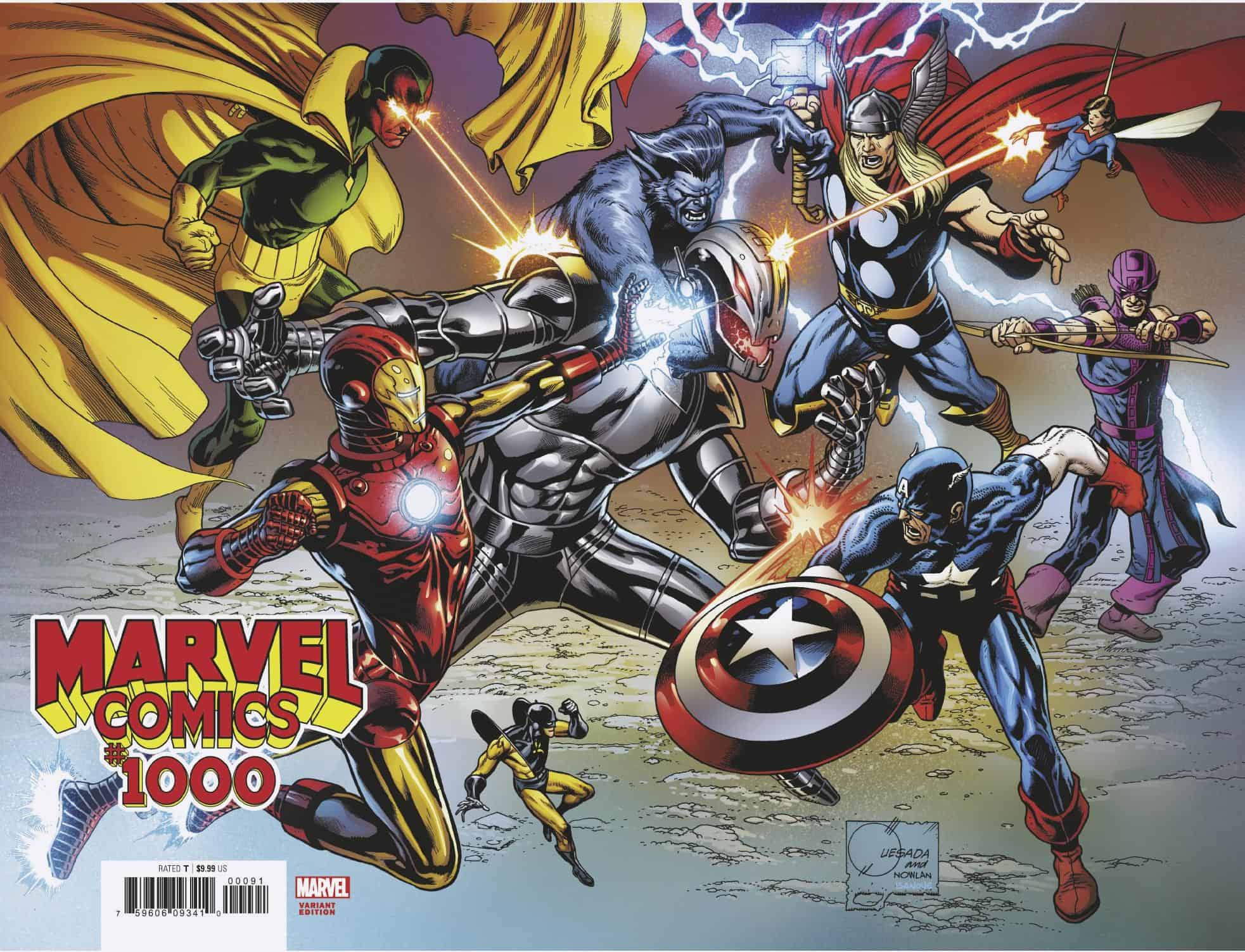 Saturday at 3:15 pm – Drop by the Marvel booth at 3:15 pm for a special MARVEL COMICS #1000 signing with legendary artist and Marvel Chief Creative Officer Joe Quesada!  While supplies last, Joe will be signing FREE copies of his stunning MARVEL COMICS #1000 wraparound variant, featuring an image of a classic Avengers team line-up facing off against one of their greatest foes, Ultron!

Check out the schedule of Marvel Entertainment’s panels, booth events, and featured signings at Marvel.com/NYCC2019. Marvel’s full booth and signing schedule will be available next week.

Stop by the Marvel Booth (#1354) for an exciting lineup of star-studded Marvel signings from Marvel Comics, Marvel Games, and Marvel Television

NEWS WATCH: Get A Look At The Marvel Giveaway Variants For NYCC 2019!