NEWS WATCH: Get One More Punch In With “One-Punch Man” Season 2 Details 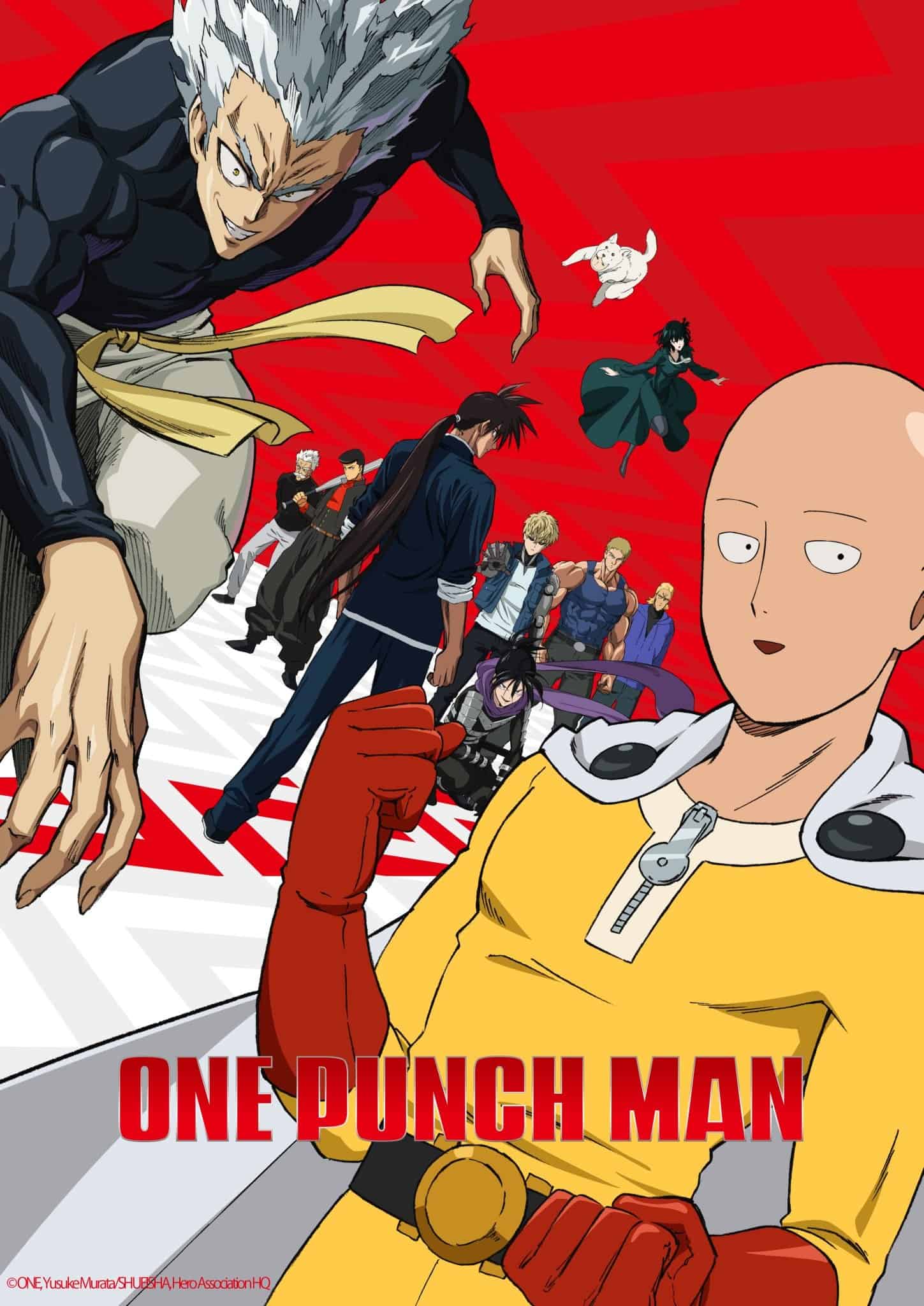 Thanks to Comicbook.com the “Human Monster Saga” will be where the second season starts, but it is still unclear how much of the season will take from the manga story arc. Fans old and new should take note that the second season of One-Punch Man will have a new director in Chikara Sakurai and J.C Staff as the new studio animating it with Yoshikazu Iwanami as the new sound director.

NEWS WATCH: Get One More Punch In With “One-Punch Man” Season 2 Details