NEWS WATCH: Get Ready to Visit Wilmhurst, The Best Gated Community for Slashers in WHERE MONSTERS LIE!

Have you ever wondered where the mindless unkillable monster or the serial killer trapped in a doll go between their murder sprees? Kyle Starks (I Hate This Place, ASSASSINATION NATION) goes behind the scenes to deliver all the gory details and more in his brand-new meta-horror series, Where Monsters Lie.

Connor Hayes survived his first slasher in summer camp. A handful of years later, he barely escaped a serial killer in an orphanage. Since then, he’s been training and planning for when he inevitably runs into these creatures again. He’s a respected special agent. And now he knows where the monsters lie, and he’s planning for war.

Where Monsters Lie will feature art by Piotr Kowalski (Stephen King’s Dark Tower, The Witcher Volume 3: Curse of Crows), colors by Vladimir Popov, and letters by Josh Reed. The first issue will also offer a variant cover by James Stokoe.

Where Monsters Lie #1 (of 4) will be available in comic shops on February 1, 2023. It is now available for pre-order at your local comic shop.

Be sure to follow Dark Horse Comics on social media for more news, announcements, and updates! 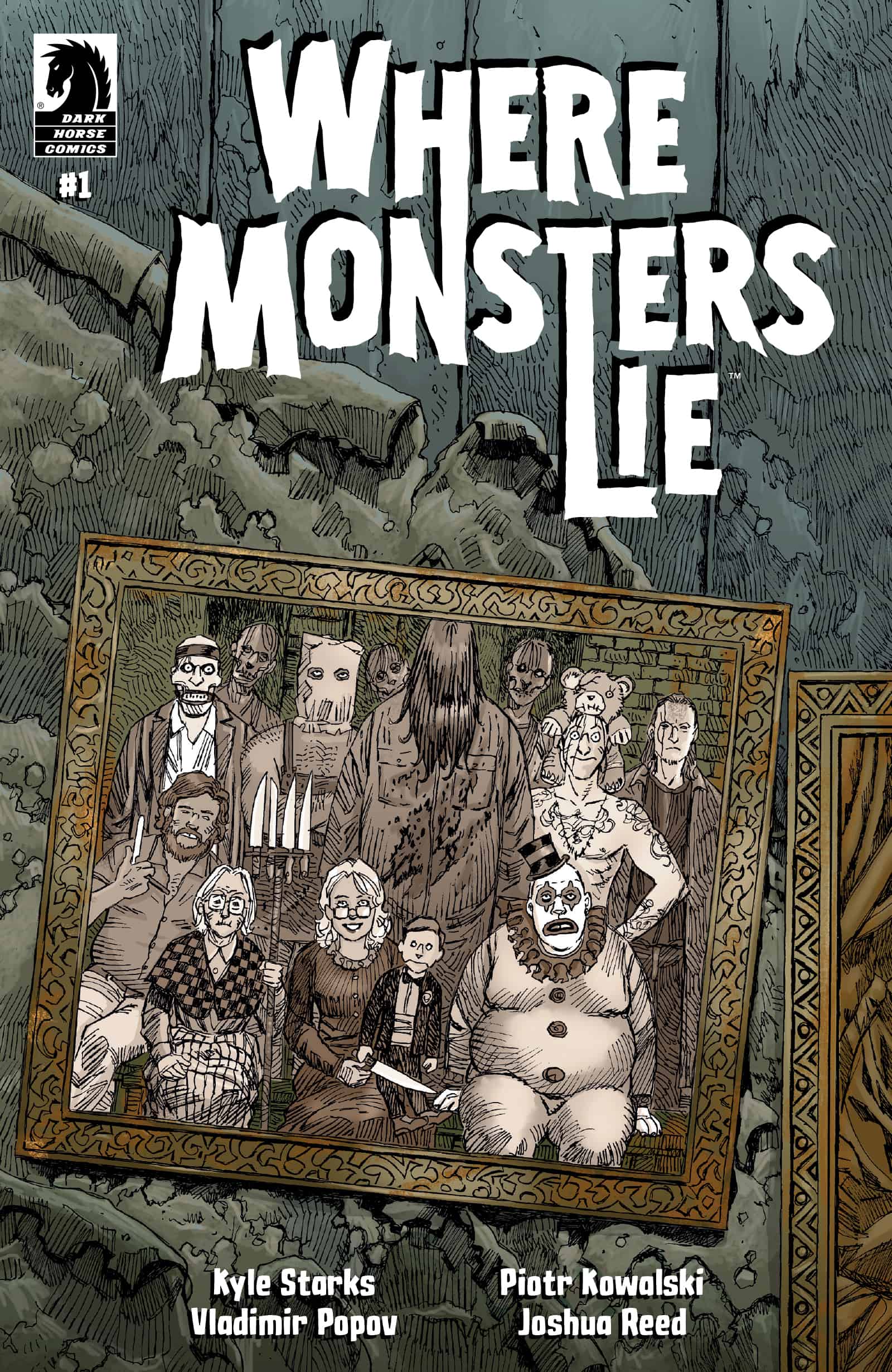 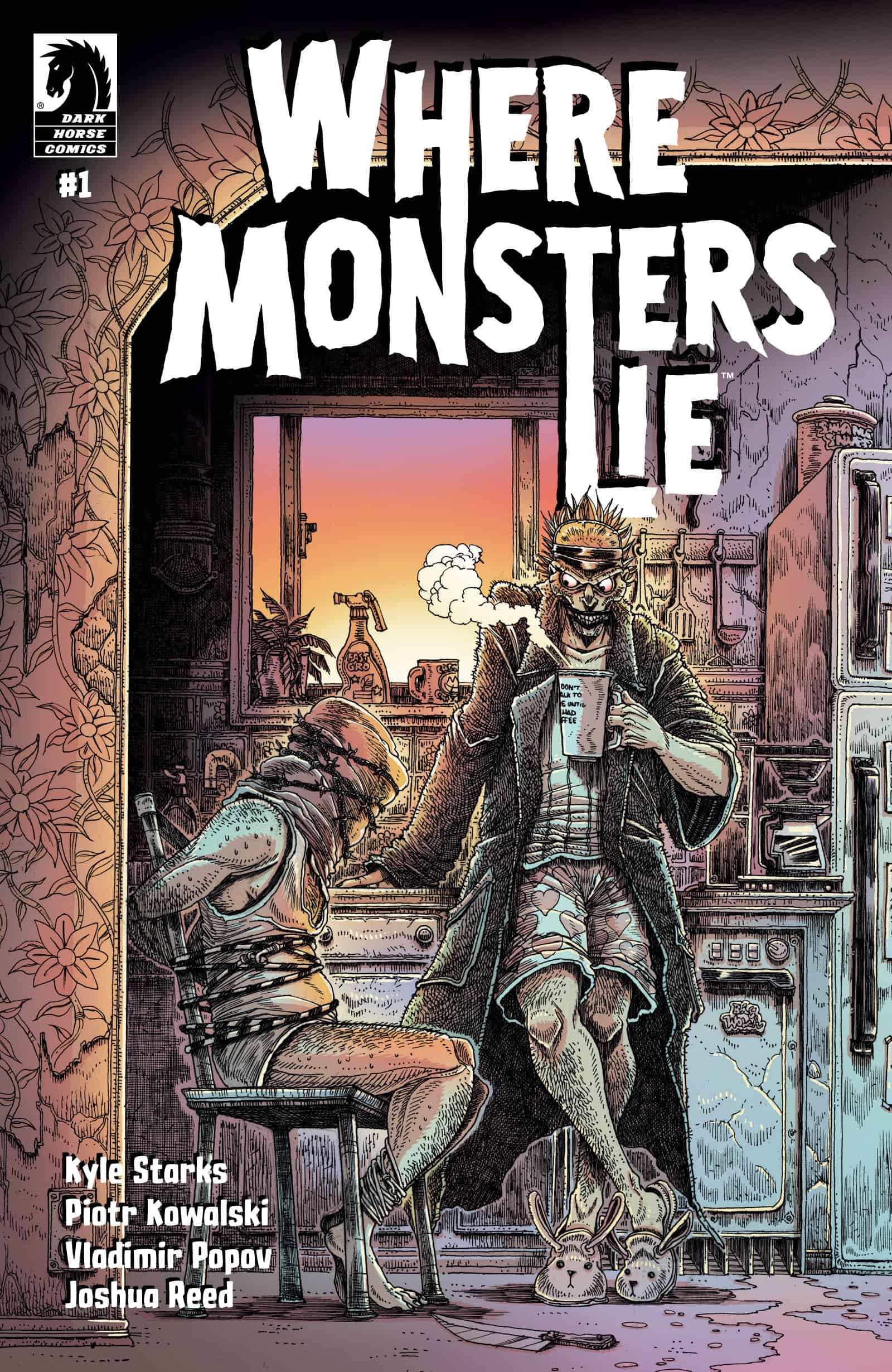 NEWS WATCH: GET READY TO VISIT WILMHURST, THE BEST GATED COMMUNITY FOR SLASHERS, IN ‘WHERE MONSTERS LIE’!