NEWS WATCH: GET YOUR FIRST LOOK AT THE ACTION, DRAMA, AND THE FASHION AT MUTANTKIND’S BIGGEST NIGHT IN THE NEW HELLFIRE GALA TRAILER!

Humans of planet Earth. While you slept, the world changed.” The now iconic opening line from House of X #1, the start of writer Jonathan Hickman’s radical transformation of the X-Men franchise, foretold the incredible plans that mutantkind was about to unleash on the Marvel Universe. This June, the X-Men set out to change the world yet again at mutantkind’s inaugural HELLFIRE GALA. This highly-anticipated story will be told across twelve issues, offering different perspectives and viewpoints of a single night that will go down in Marvel Comics history. Throughout the event, fans can expect critical moments to occur that will shape the X-Men’s future as we know it—including the first Krakoan X-Men team’s debut, mutantkind’s planet-sized plans for the Marvel Universe, bold new directions for the most popular X-Men, and of course, high fashion looks crafted by some of the hottest artists in the industry. Get your first look at all the excitement to come in the all-new HELLFIRE GALA TRAILER, featuring never-before-seen artwork.

See below for a full list of HELLFIRE GALA issues and be there when this one-of-a-kind event begins on June 2nd! 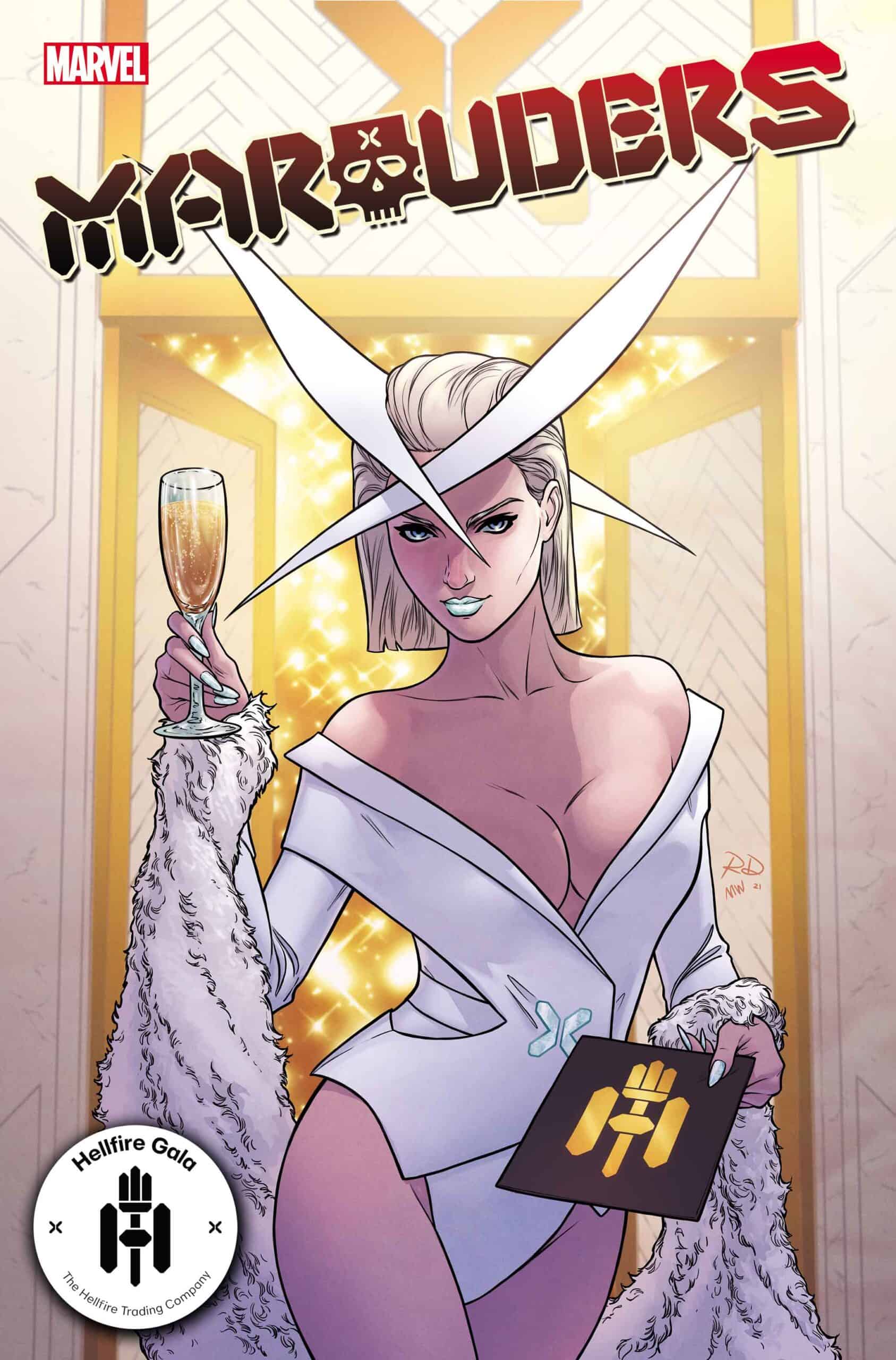 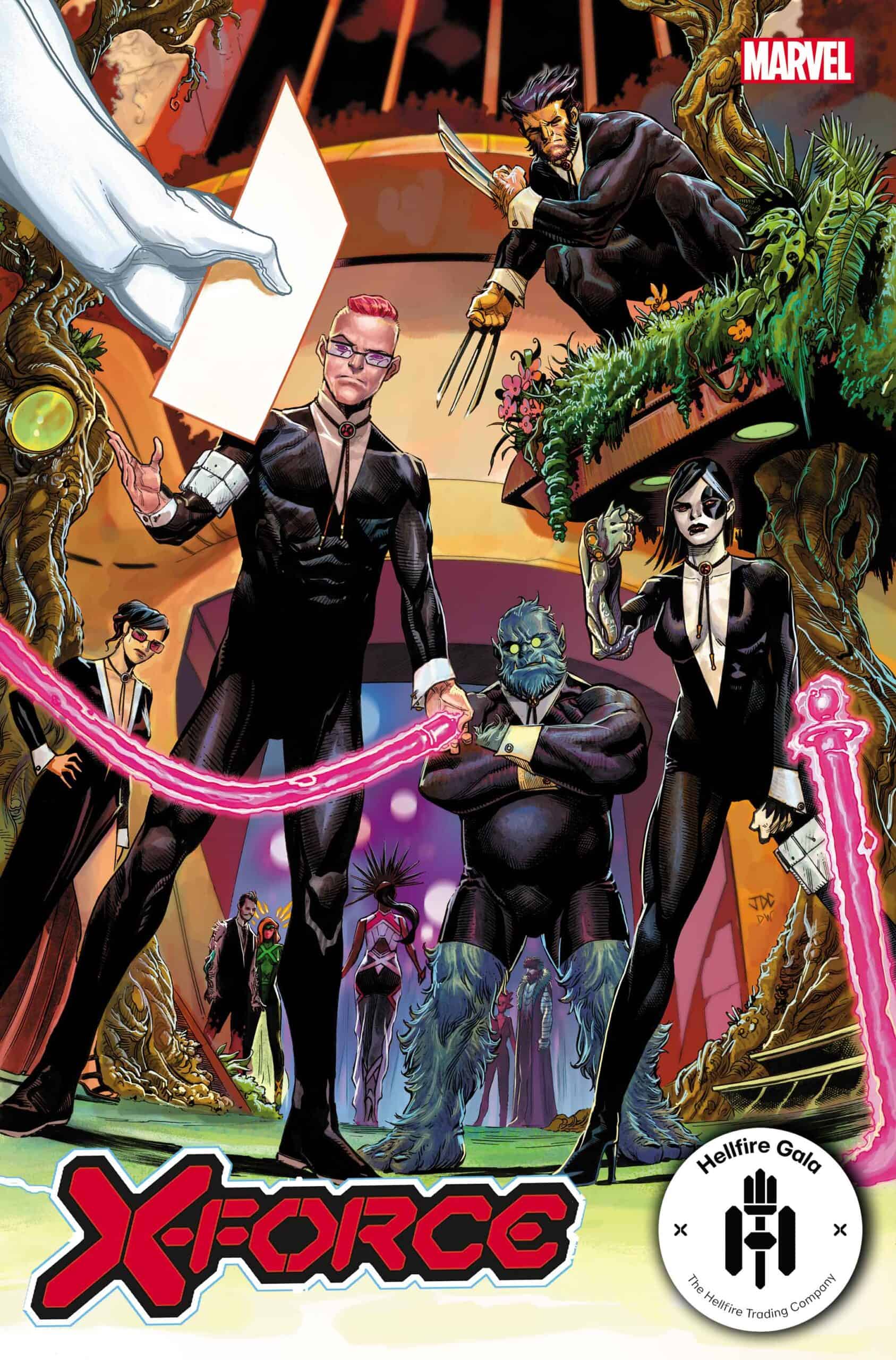 Written by BENJAMIN PERCY
Art and Cover by JOSHUA CASSARA 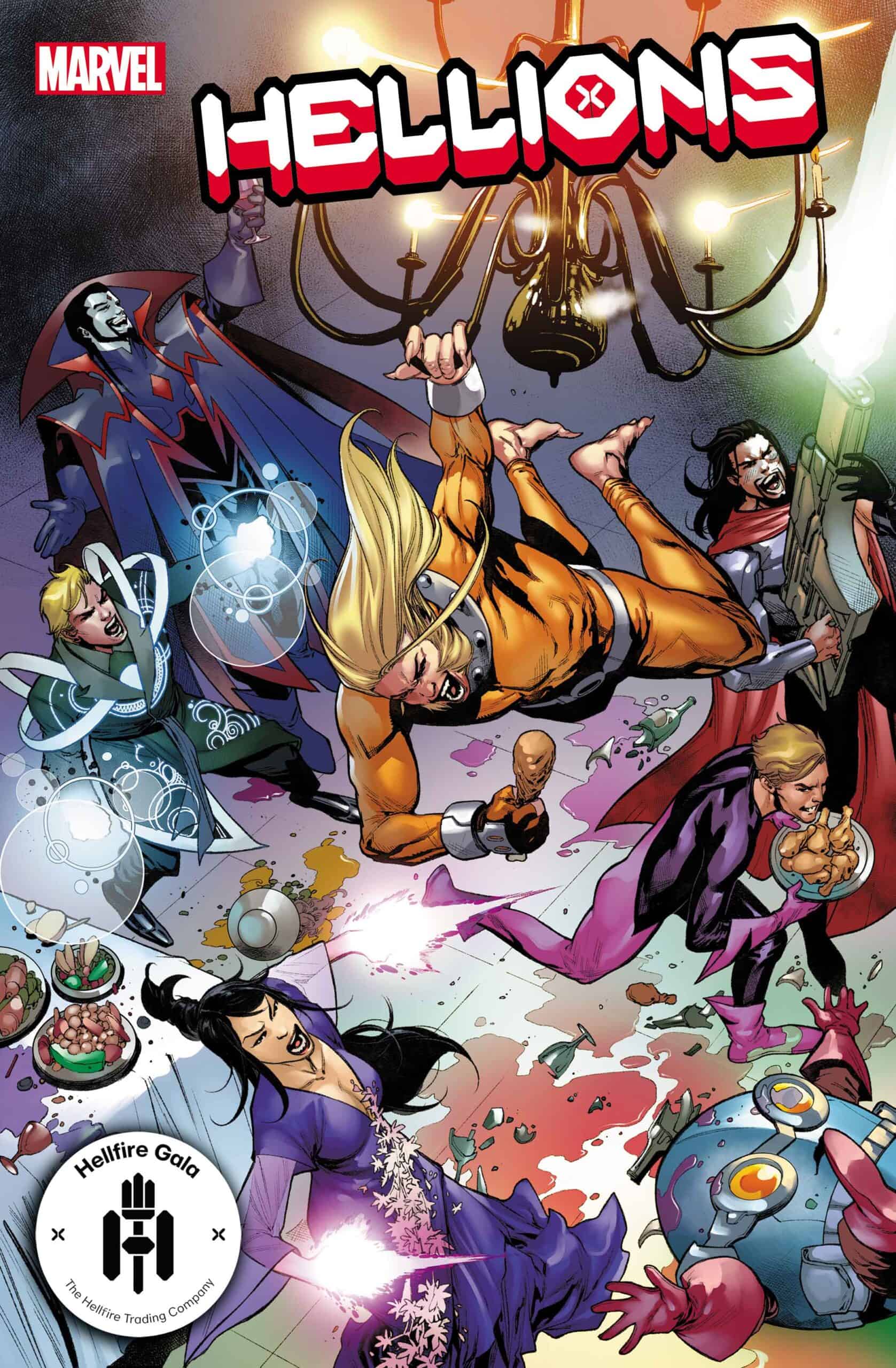 Art and Cover by STEPHEN SEGOVIA 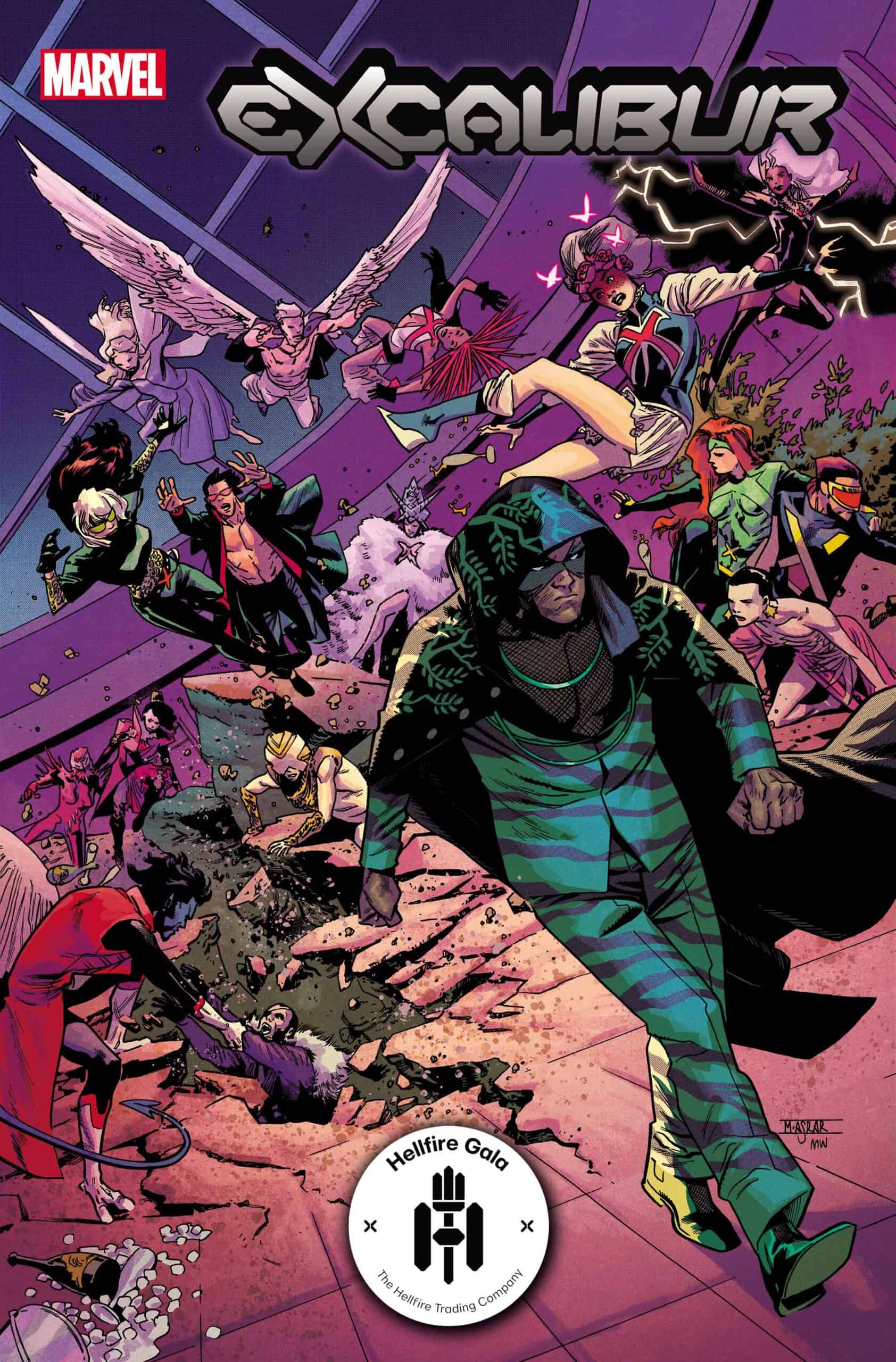 Art by MARCUS TO 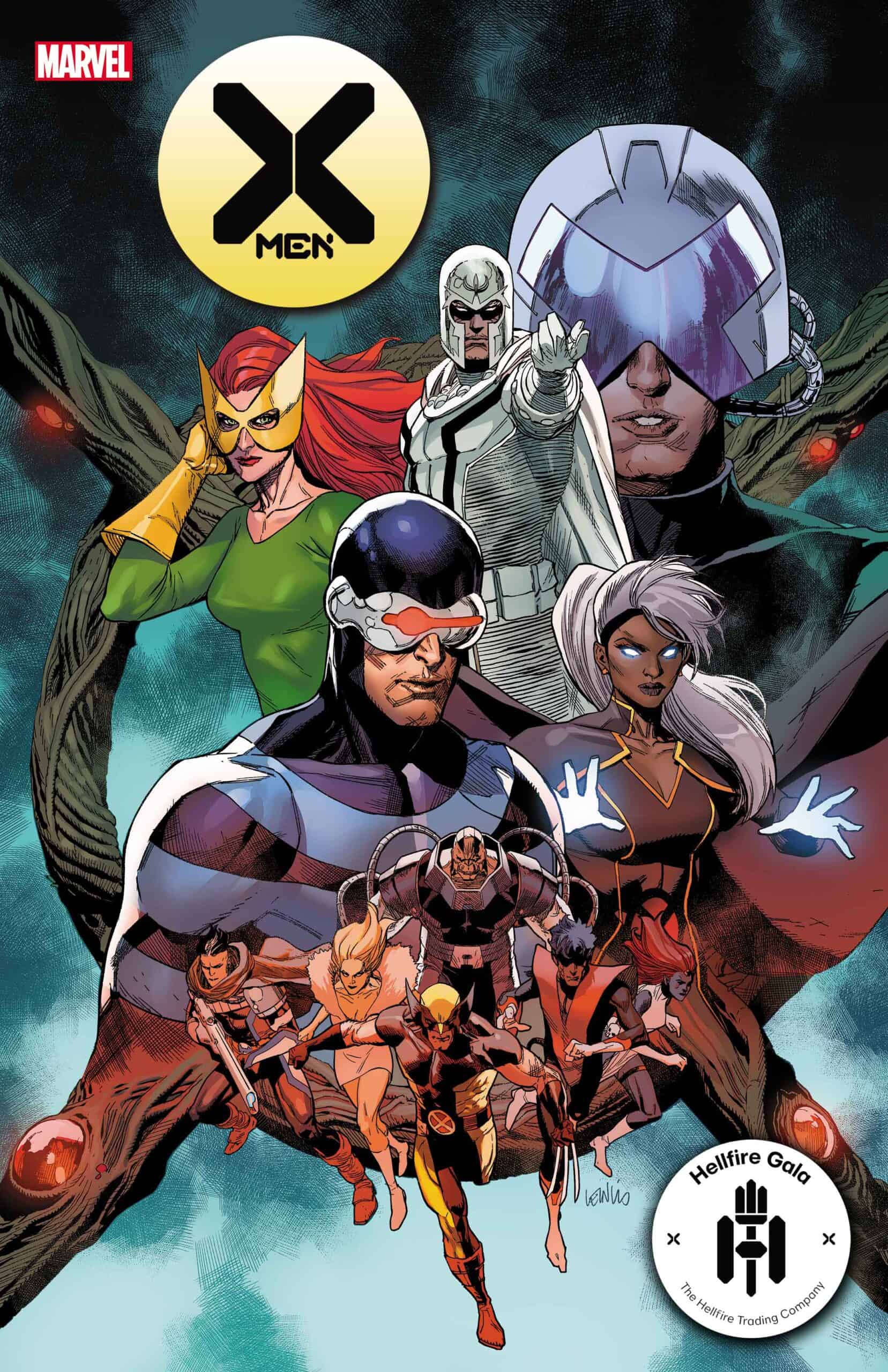 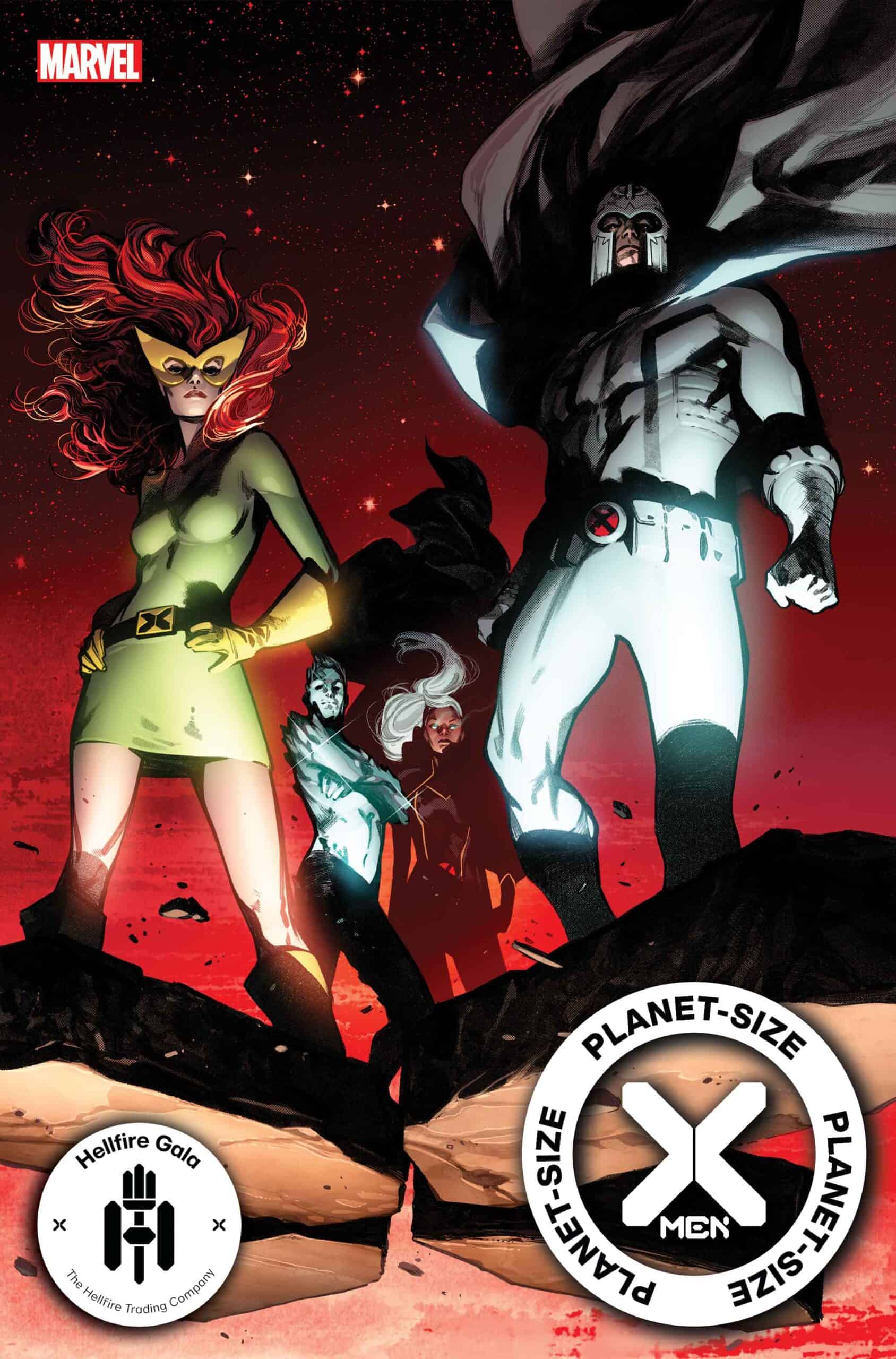 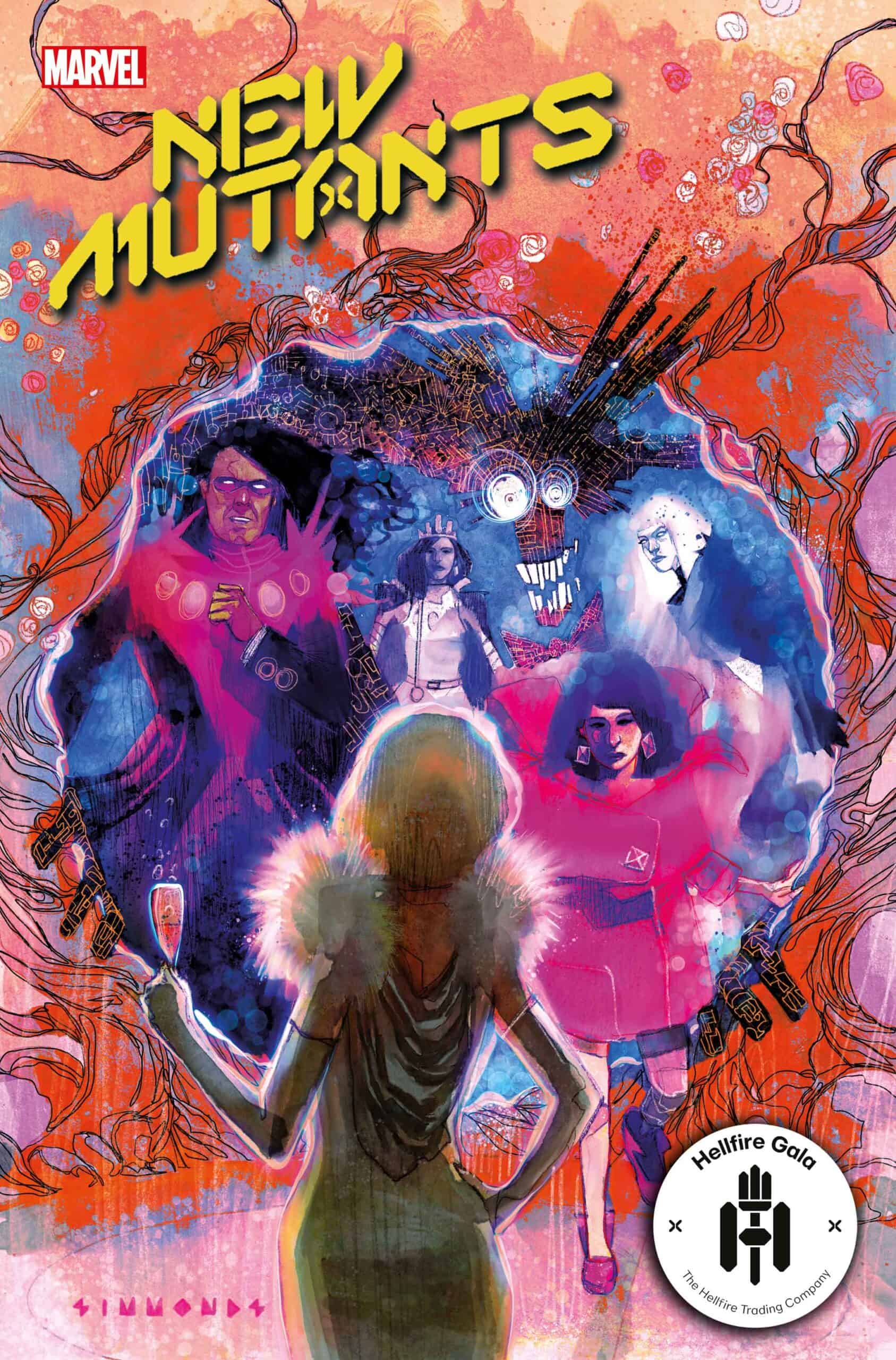 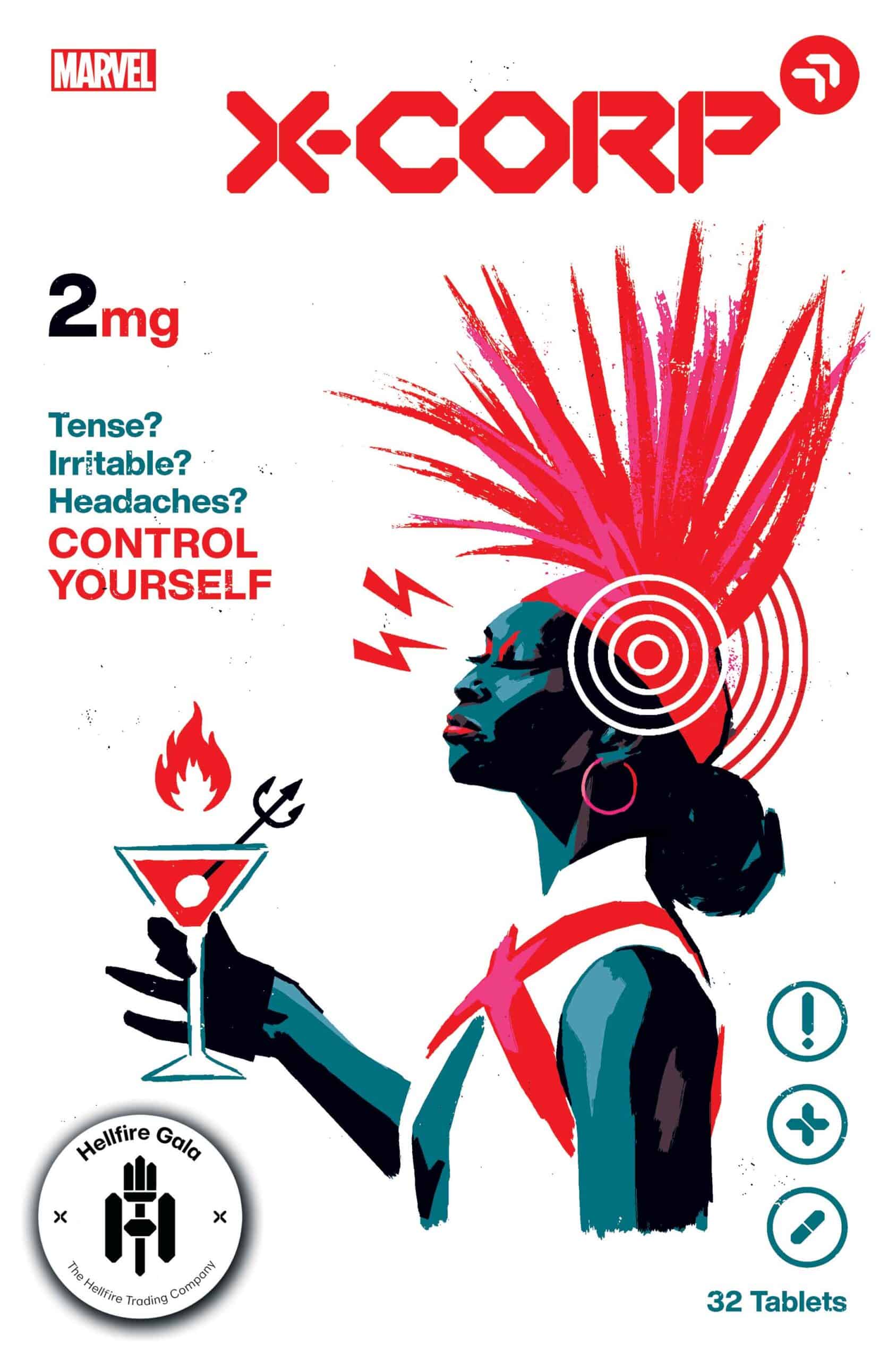 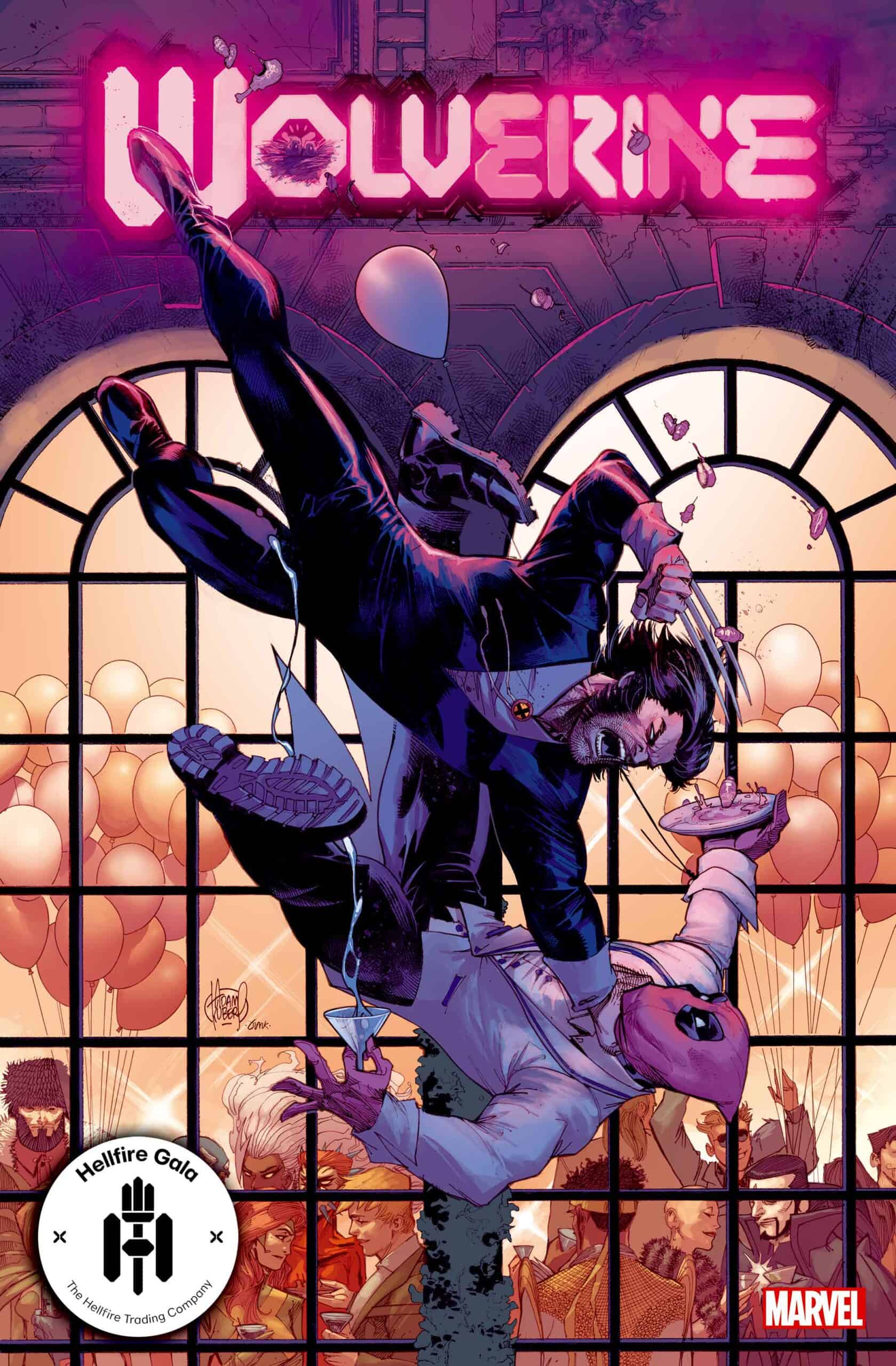 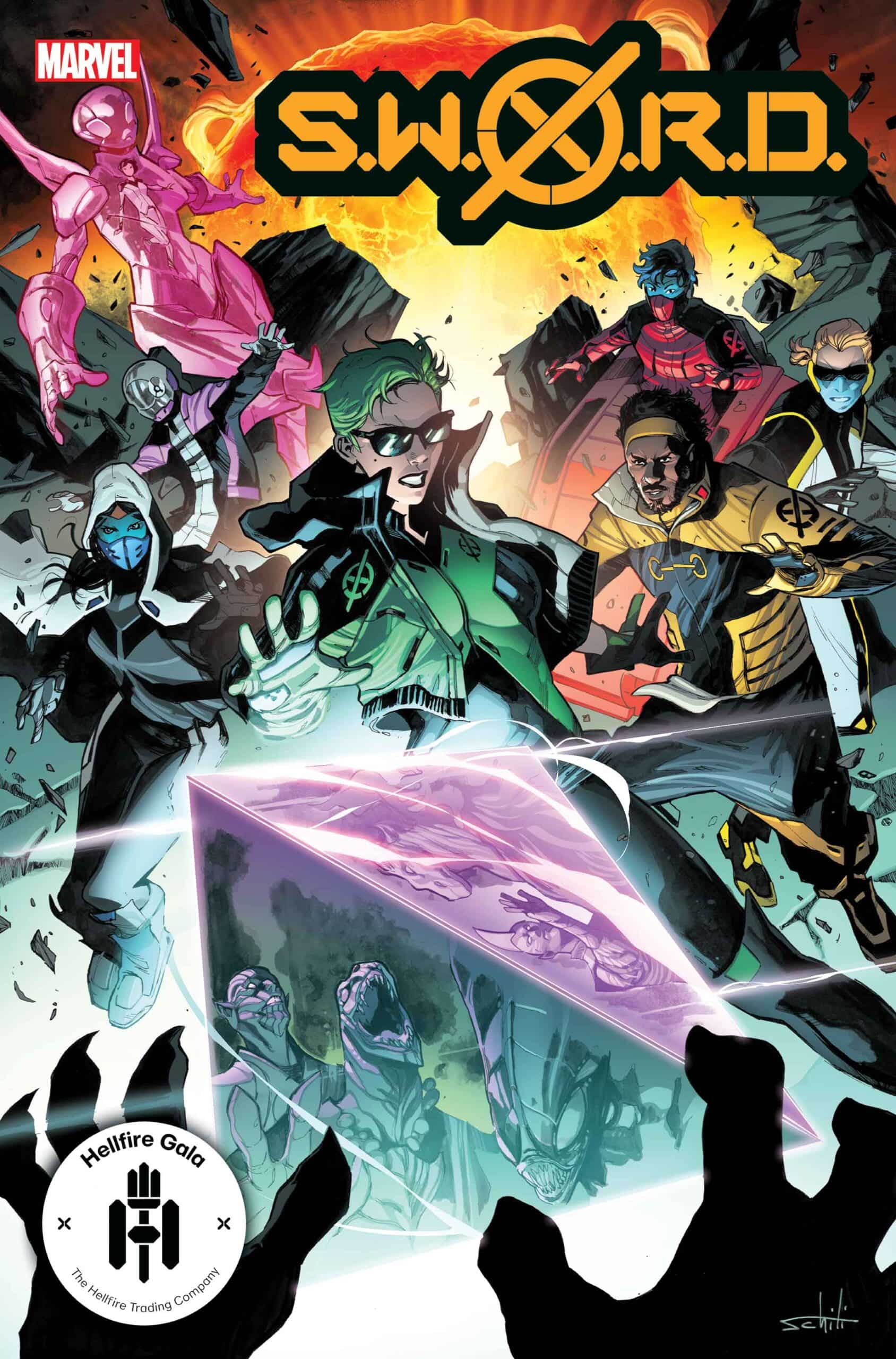 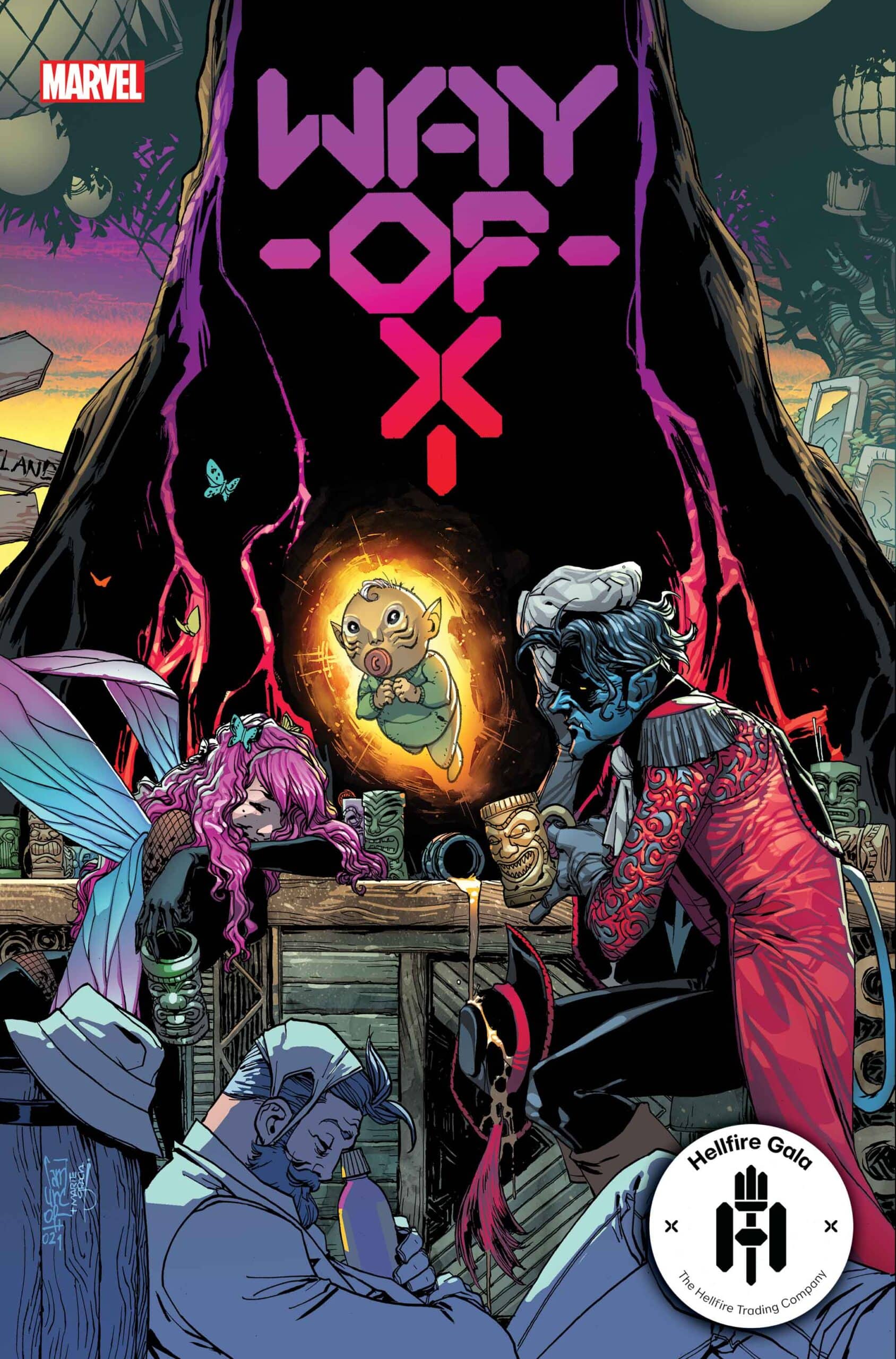 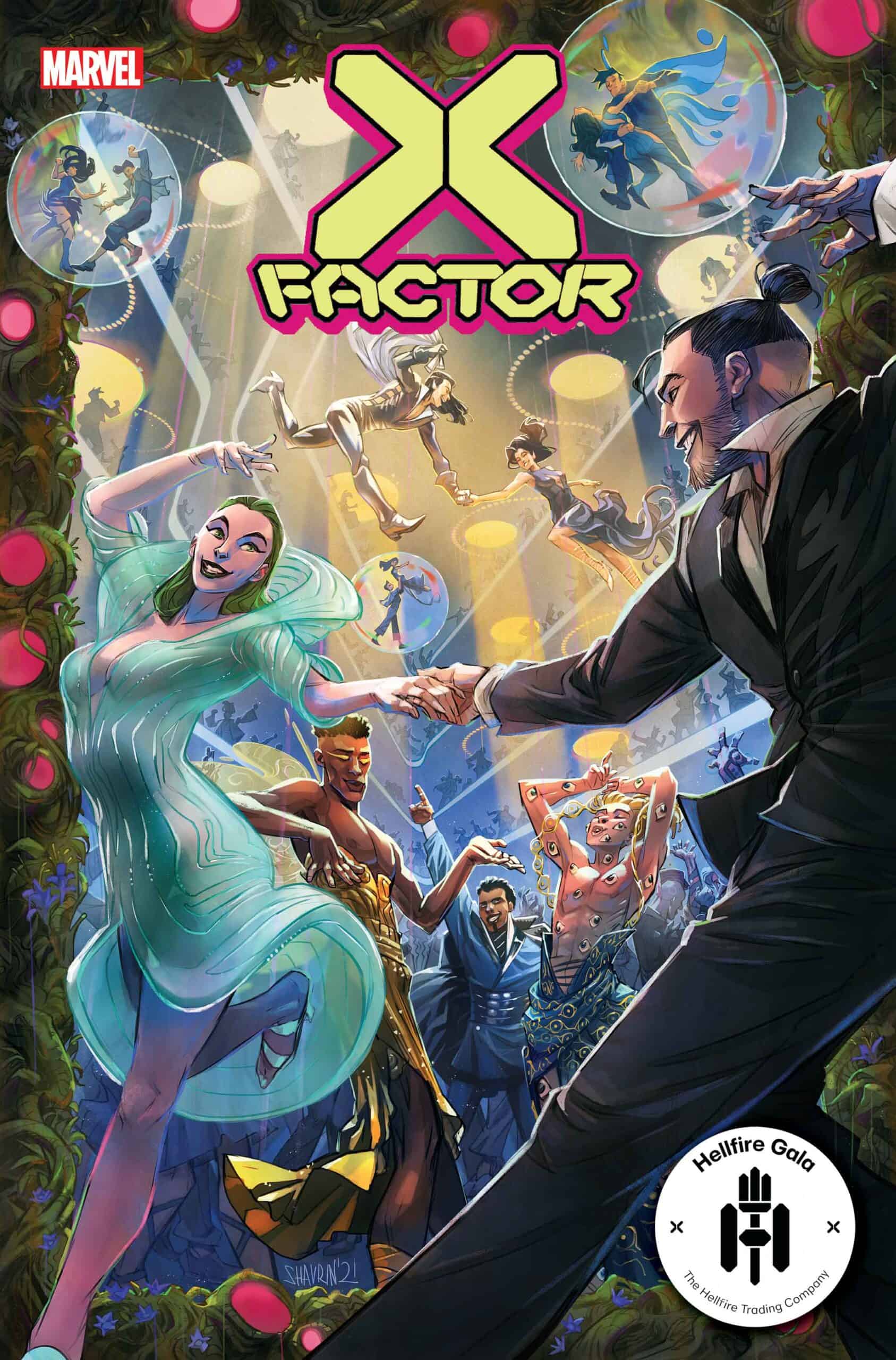 NEWS WATCH: GET YOUR FIRST LOOK AT THE ACTION, DRAMA, AND THE FASHION AT MUTANTKIND’S BIGGEST NIGHT IN THE NEW HELLFIRE GALA TRAILER!