Harleen Quinzel, Dinah Lance and Helena Bertinelli are all powerful as individuals and become an unstoppable force when together, but you need to break some eggs to become the Birds of Prey. Luckily, none of these heroes have a problem cracking heads, certainly not a post-Suicide Squad Harley Quinn. Debuting this October, DC is proud to present Birds of Prey, a new ongoing monthly comic starring Harley Quinn, Black Canary, and Huntress with more pressure and higher stakes than fans have ever seen before, brought to you by hard-boiled superstar writer Brian Azzarello and the bombshell art team of Emanuela Lupacchino, Ray McCarthy, and Trish Mulvihill. 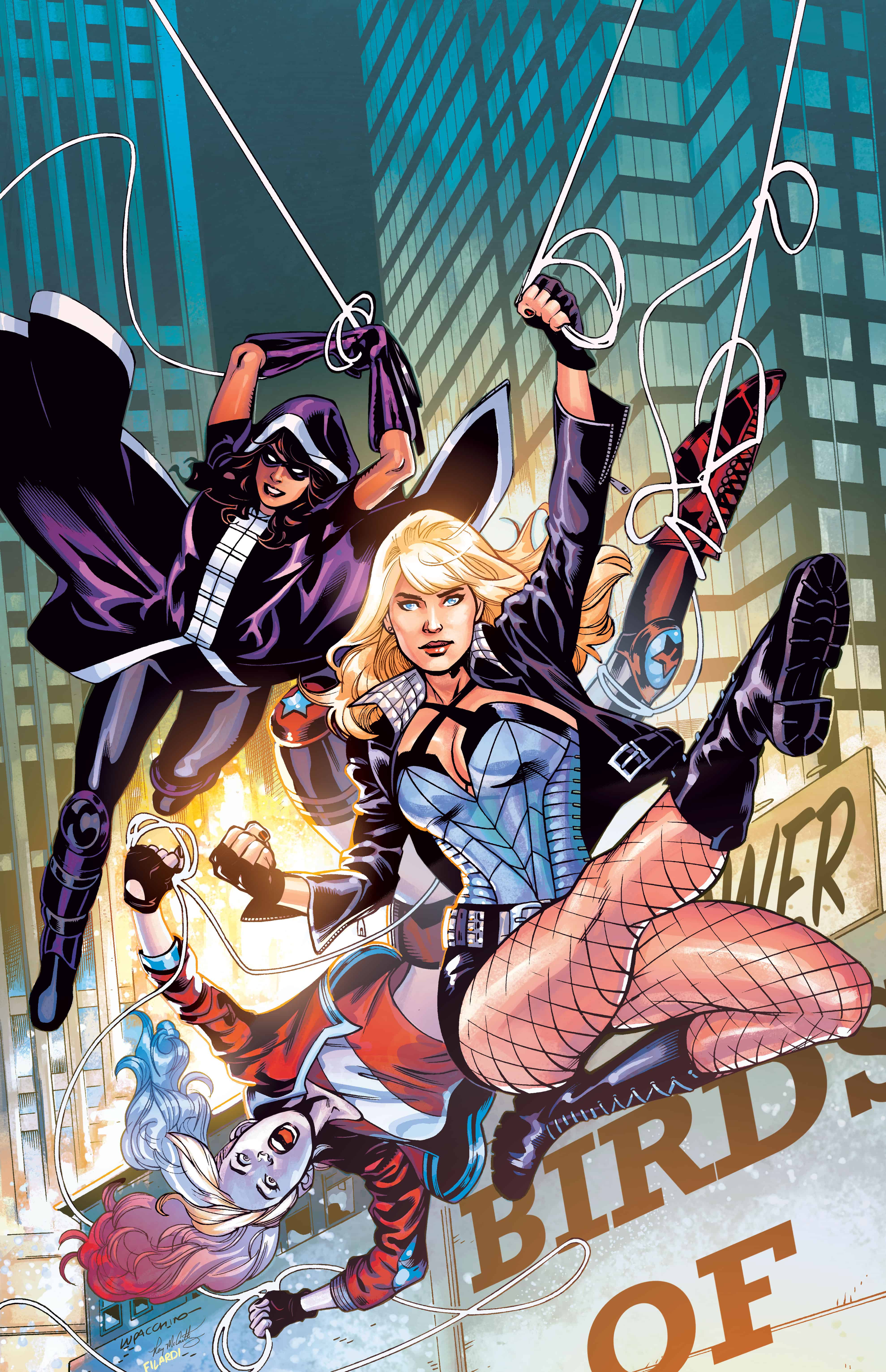 Needless to say, the Birds are back in town!

“I’m thrilled to work on Birds of Prey with Brian Azzarello,” says Lupacchino. “The Birds are a super-team I’ve never worked on before but that I‘ve always loved. Harley is shining with her craziness, which is something I love to draw.”

Azzarello adds, “It’s cool to have a story to tell about these characters I’ve never worked on before, with Ema, a terrific artist I’ve never worked with before. Having Harley involved screws with the new BOP dynamic—hell, with every dynamic. She’s chaos, but she might be the most together member of the team. Canary, Huntress, and Montoya have a lot of damaged baggage. Ema and I are gonna unpack it.” 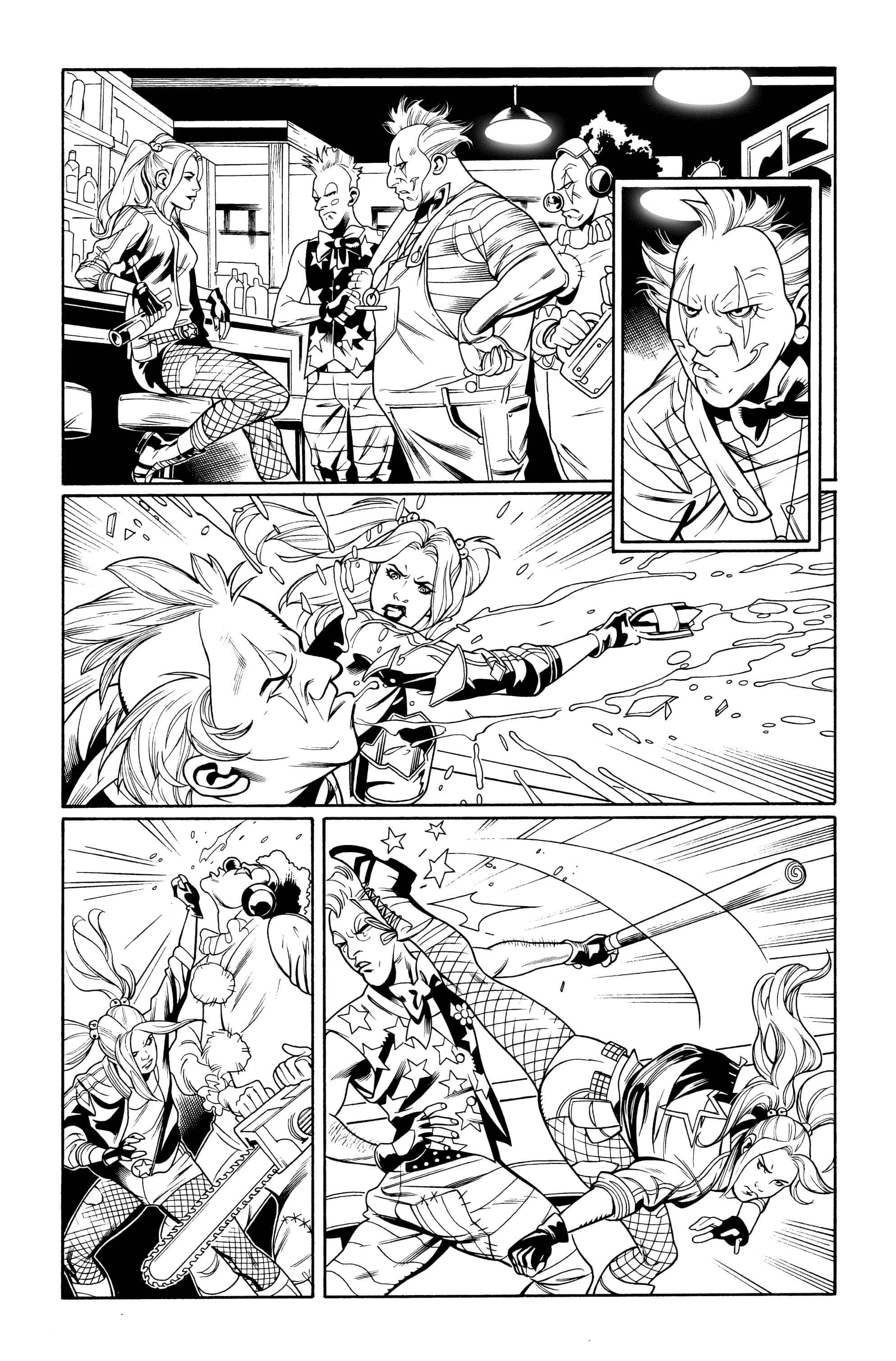 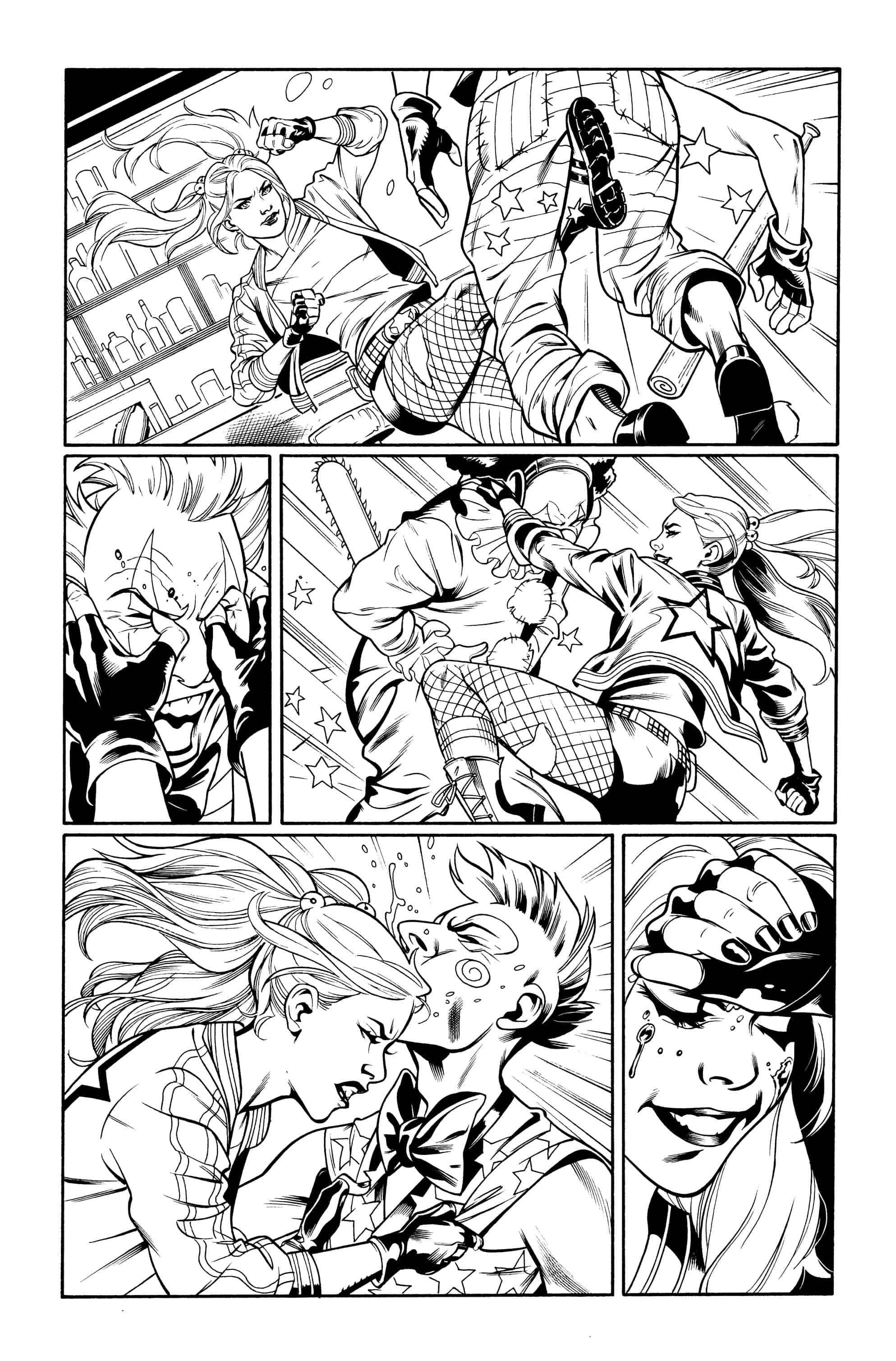 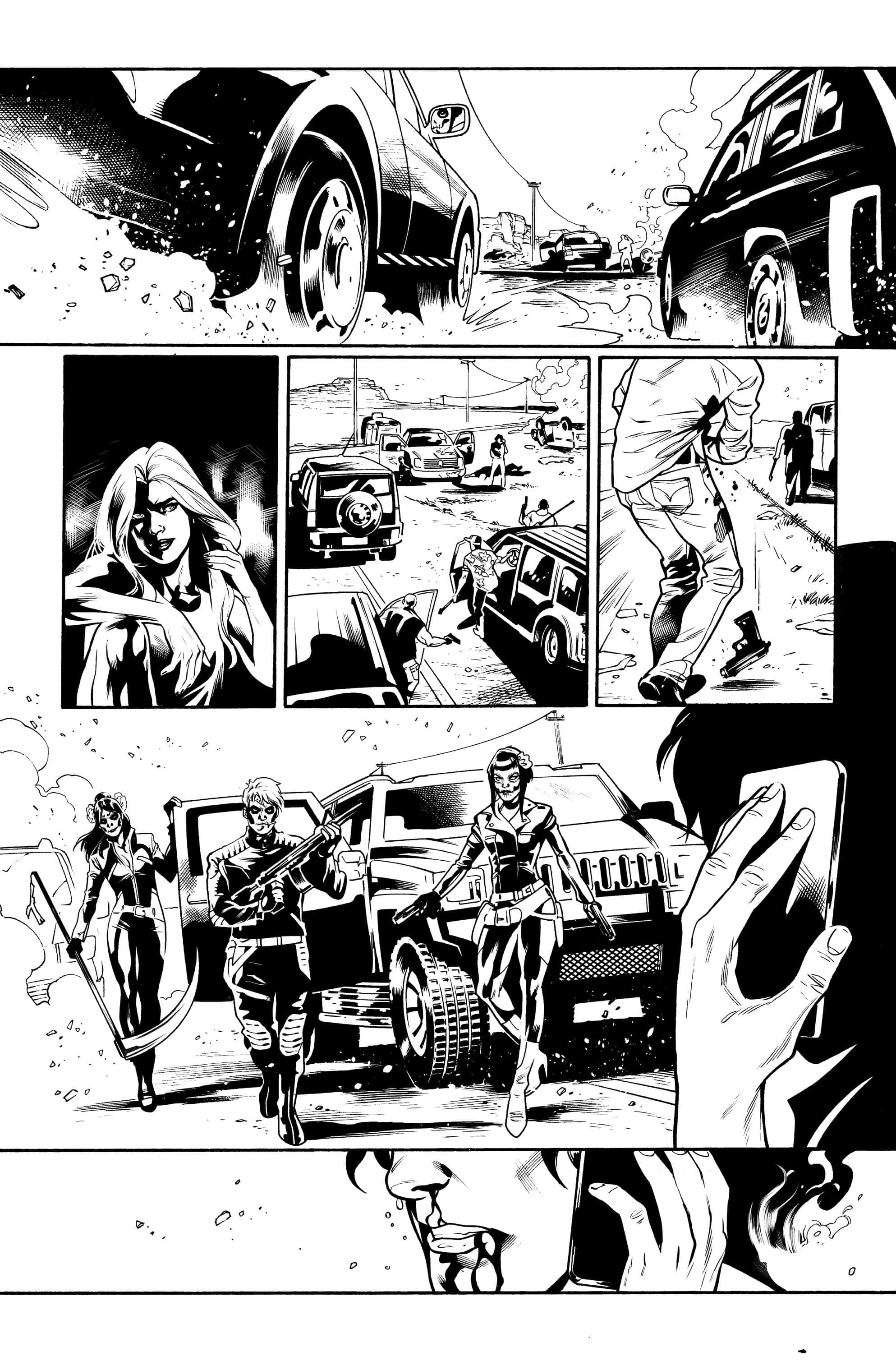 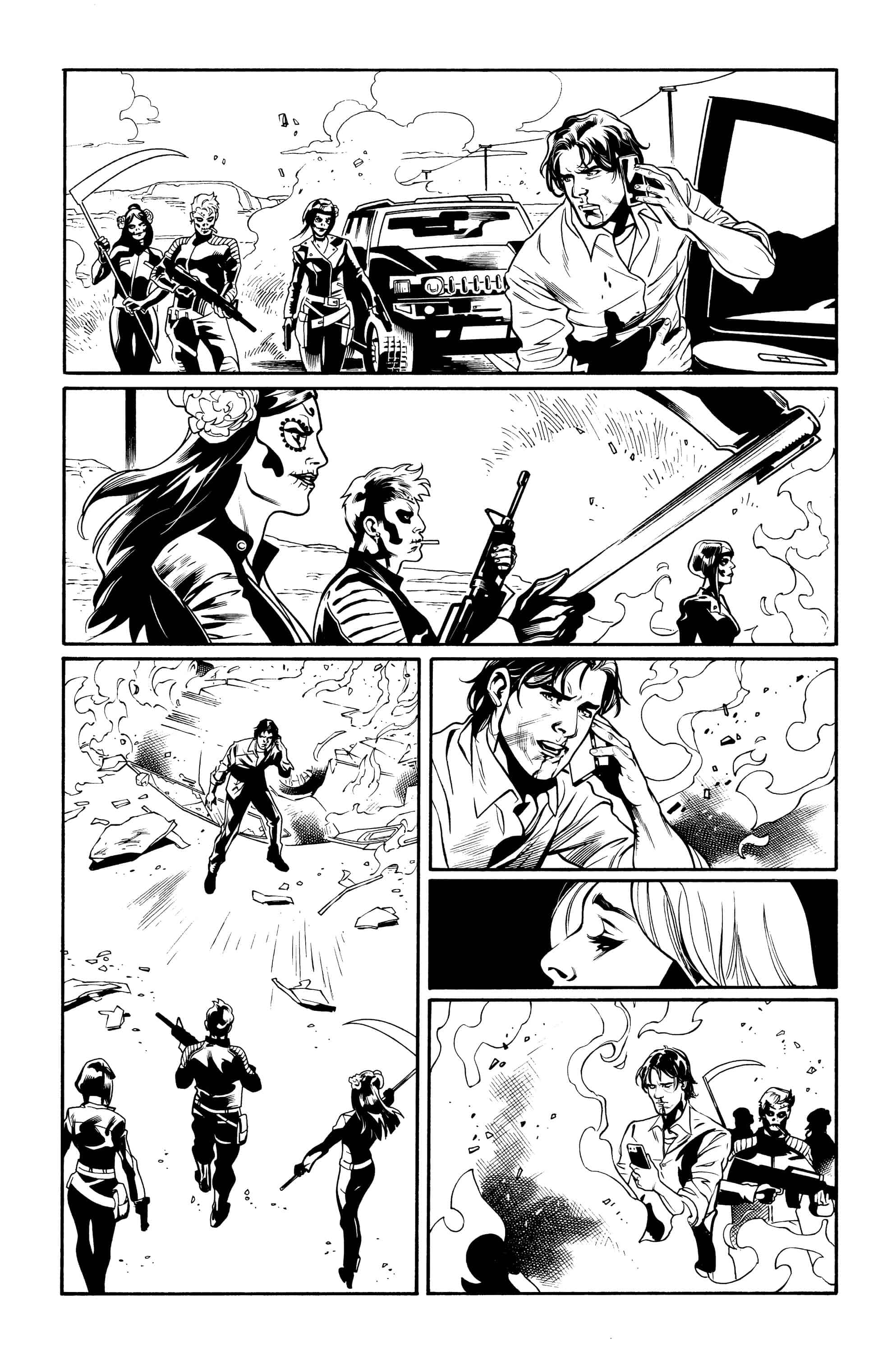 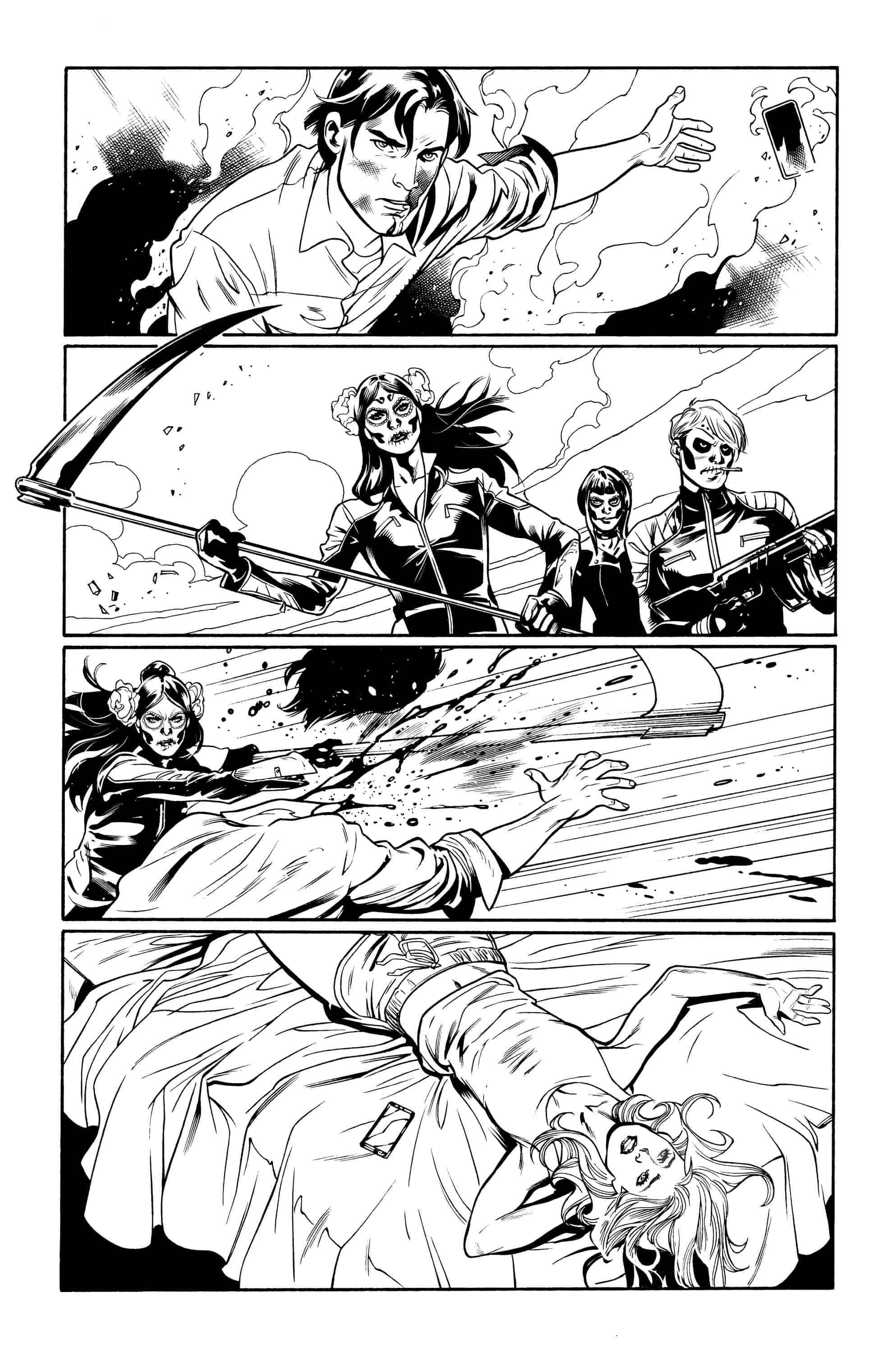 When the new series launches on October 30, 2019, Black Canary’s life has spiraled out of control: her personal life is going through the wringer and her band is in crisis. An old flame resurfaces only to flicker out and set Dinah on an all-new mission against an all-new opponent: Las Esposas de la Muerte. The only thing Dinah can be grateful for is the fact that she’s not alone, as Huntress finds herself on a collision course with Black Canary’s quarry at Detective Montoya’s urging. Meanwhile, Harley Quinn has resurfaced outside of Gotham City and out of the Suicide Squad, with a new lease on life that is sure to make everyone’s life more complicated. And that’s only the first five pages of this dynamic new ongoing series!

“The story is GREAT,” continues Lupacchino. “We’re introducing interesting, energetic new characters and have developed designs for their costumes that will instantly give fans an idea about their nature. It’ll be a fantastic run. This will be a lovely opportunity to bring these women to life and let the reader feel their emotions. I’ll give them their energy and power.”

“Tonally, this series will surprise many readers,” finishes Azzarello. “Ema and I are pushing the envelope, both character-wise and plot-wise, with equal parts estrogen and adrenaline. Our BOP will be the must-read title every month. Ambitious? Sure. That’s why it’s worth doing.”

Birds of Prey #1, written by Brian Azzarello with art by Emanuela Lupacchino, Ray McCarthy and Trish Mulvihill, debuts in comic book stores and online retailers on Wednesday, October 30, with a cover by Lupacchino, McCarthy and Nicholas Filardi and a card stock variant cover by J. Scott Campbell. For more news and updates on the World’s Greatest Super Heroes, visit www.dccomics.com, the DC YouTube channel, or follow @DCComics on social media.