New York Comic-Con is about to get sassy as DC and Warner Bros. bring Harley Quinn to Gotham City in a big way! 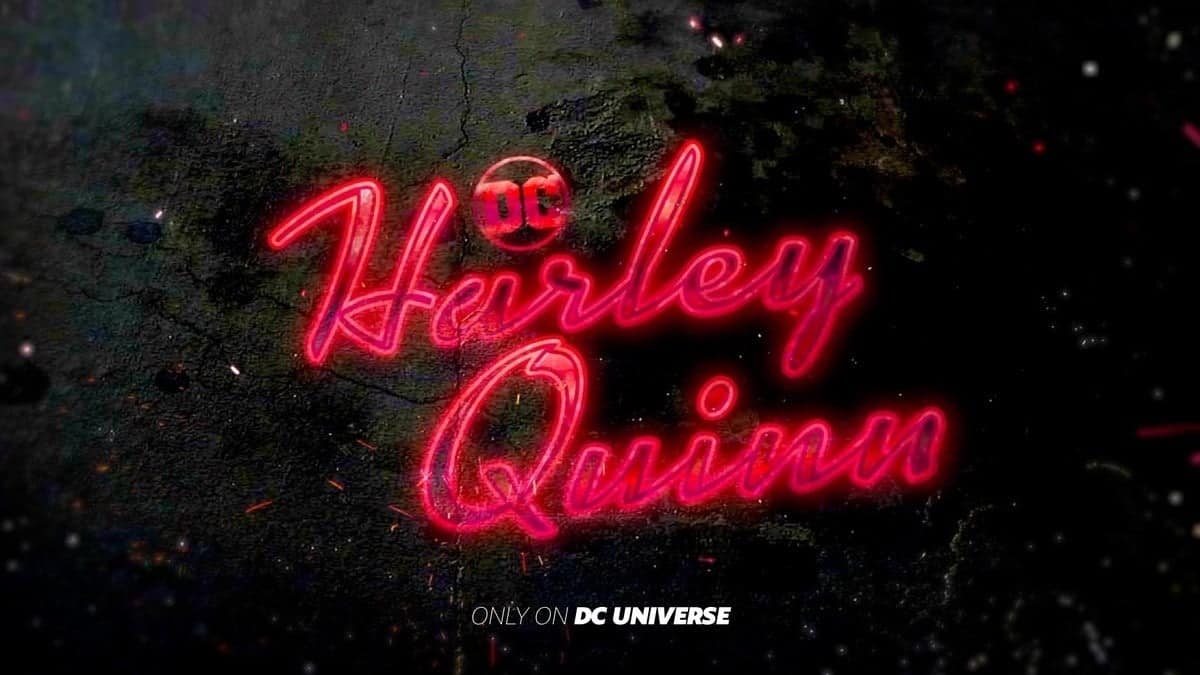 In celebration of the much-anticipated release of the new DC UNIVERSE original animated series Harley Quinn, as well as her upcoming feature in which she teams up with a gang of absolutely kickass DC girls, Birds of Prey (And the Fantabulous Emancipation of One Harley Quinn), fans will have multiple opportunities to interact with this beloved character from comics, TV and film, including a mix of fun activations, stunts…and a surprise or two!

BIRDS OF PREY (AND THE FANTABULOUS EMANCIPATION OF ONE HARLEY QUINN)

The DC booth (#SC4001) opens on Thursday with the reveal of several never-before-seen Birds of Prey character costumes from the film, including Harley Quinn, Black Canary, Huntress, Renee Montoya and Cassandra Cain. Fans can take part in photo opportunities, giveaways and cosplay meet-ups, as well as be the first to see new lifestyle products inspired by the film. In addition to Funko’s collectible Pop! figures, Harley devotees can look for exclusive fashion collections from premier brands and retailers! In addition, on Saturday and Sunday, the DC booth will transform into the ultimate Harley playground with – because, of course, with Harley you should expect the unexpected – special surprises.

Outside the convention center, and all across the city, Warner Bros. Pictures’ Birds of Prey… will tantalize fans with eye-popping, psychedelic, Harley-ized billboards popping up everywhere. So be on the lookout – meaning, look up!

The mayhem continues on Friday, October 4 at the DC UNIVERSE Headquarters (#DCUHQ) at the Hudson Yards Loft with the debut of “The Fantabulous Evolution of One Harley Quinn Gallery”, an immersive pop-up installation.

The Fantabulous Evolution of One Harley Quinn Gallery, just steps from the Javits Center, and open to the public, Harley will reign from the original concept sketch for Batman: The Animated Series through the theatrical release of Birds of Prey cover art.

No Badge Required! This fun, interactive exhibit will invite fans to experience the evolution of DC’s most delightfully deranged Super-Villain. From her first comic book appearance to her upcoming animated series and her next big-screen adventure, get a sneak peek at all things Harley Quinn including special edition cover art, original and exclusive art from the new animated series as well as model sheets, sketches, collectibles, props, costumes and more.  The exhibit will feature art by Amanda Conner, Jim Lee and Bruce Timm, among others. No badges, tickets or reservations required!

“Harley is allowed to be human, just like the rest of us. She can have fun, make mistakes, throw tantrums… you have a lot of characters that have to be perfect, but she can be imperfect. And what’s really fun is she gets to do all the mischievous and fiendish things that the rest of us can only fantasize about doing,” said Amanda Conner, legendary comic book artist and concept artist on the Harley Quinn animated series on DCU.

Fans will also get a chance to catch an early look at DC UNIVERSE’s adult animated action-comedy series Harley Quinn on Sunday, October 6 at The Hulu Theater at Madison Square Garden at 1:05 pm. (NYCC badge required.)

Harley Quinn continues to have an important role in the DC Publishing line. She’ll be celebrated at the convention with a panel, hosted by Damian Holbrook, and featuring writers and artists currently working on the following titles that will be promoted at NYCC on Saturday, October 5th from 5:15-6:15 (Room 1A21).