Headless Shakespeare Press has launched its next Kickstarter campaign featuring the next installment of SOME STRANGE DISTURBANCES, the queer Victorian horror comic that author Jewelle Gomez noted “creates extraordinary depth in the characters as well as keeping readers on the edge of their seats.” 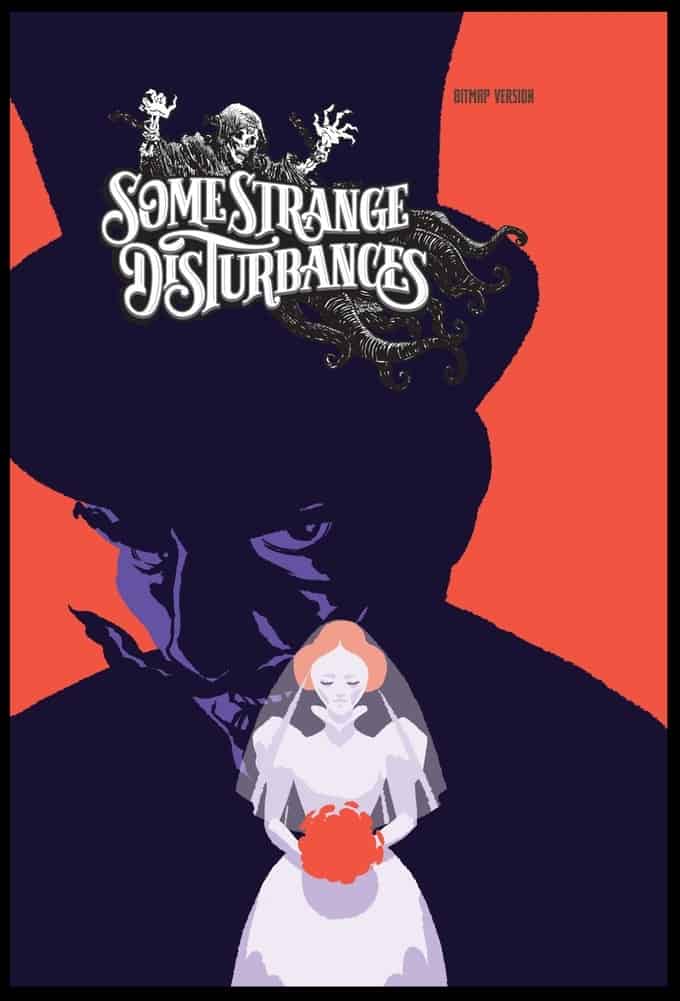 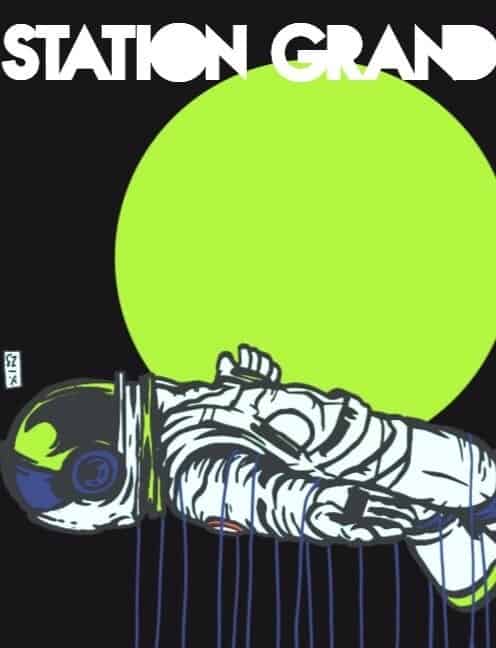 The series follows a trio of protagonists as they try and survive Victorian society & the monsters it creates. Dealing with issues of social class, race, and gender, the book is “both authentic to the period and feel(s) completely modern in their diverse identities and sensibilities,” according to cartoonist Justin Hall. SOME is written by Craig Hurd-McKenney and illustrated by Gervasio & Carlos Aon. Letters are by Lucas Gattoni. Covers are by Tyler Smith Owings.

The series is edited by Shonell Bacon. Additionally, the campaign offers a new sci-fi horror book, STATION GRAND. Written by Hurd-McKenney and illustrated by Noah Bailey (TREMOR DOSE, DOUBLE WALKER, both available from Comixology Originals), the book presents the events surrounding the terraformation of Venus. The lead scientist is all alone, save for the Computer who keeps him company during the 272 day-long orbits from night today around the Sun. And during this time, there is no contact with Mission Control. 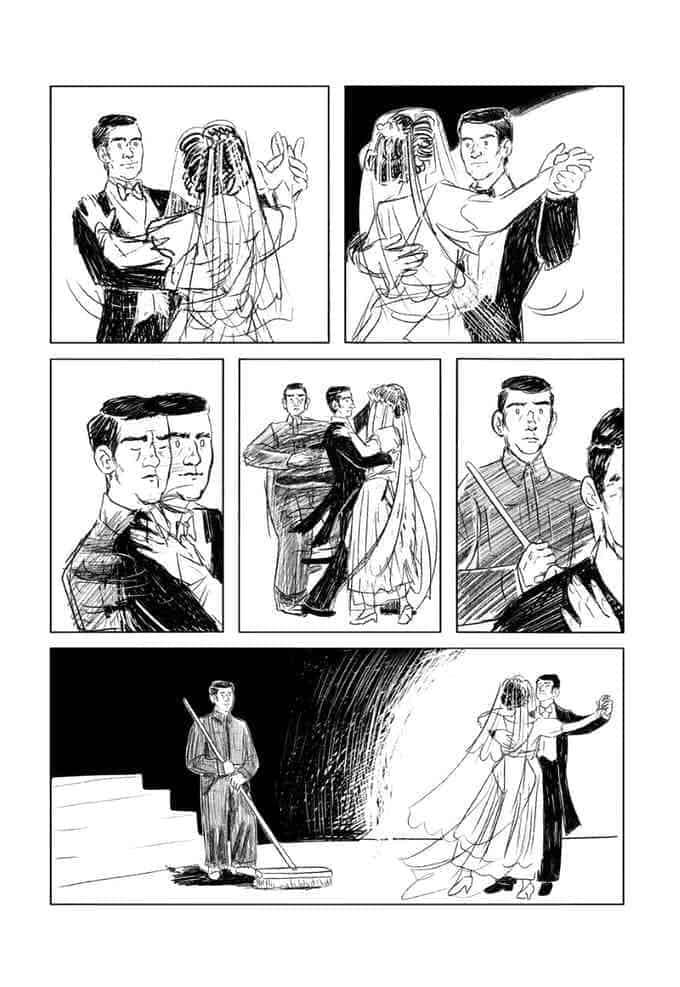 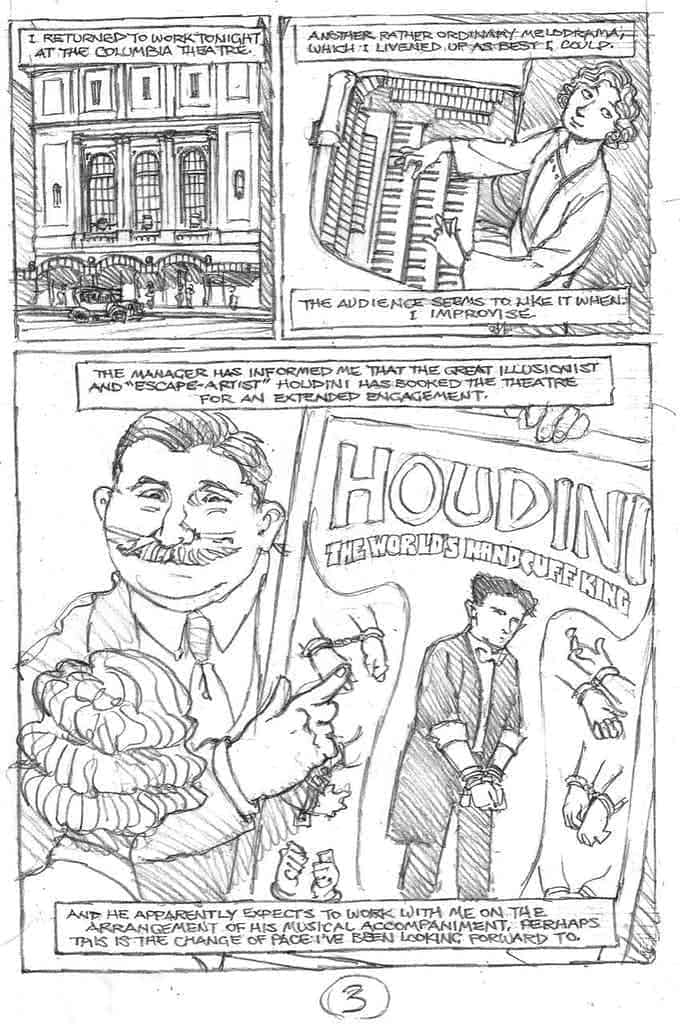 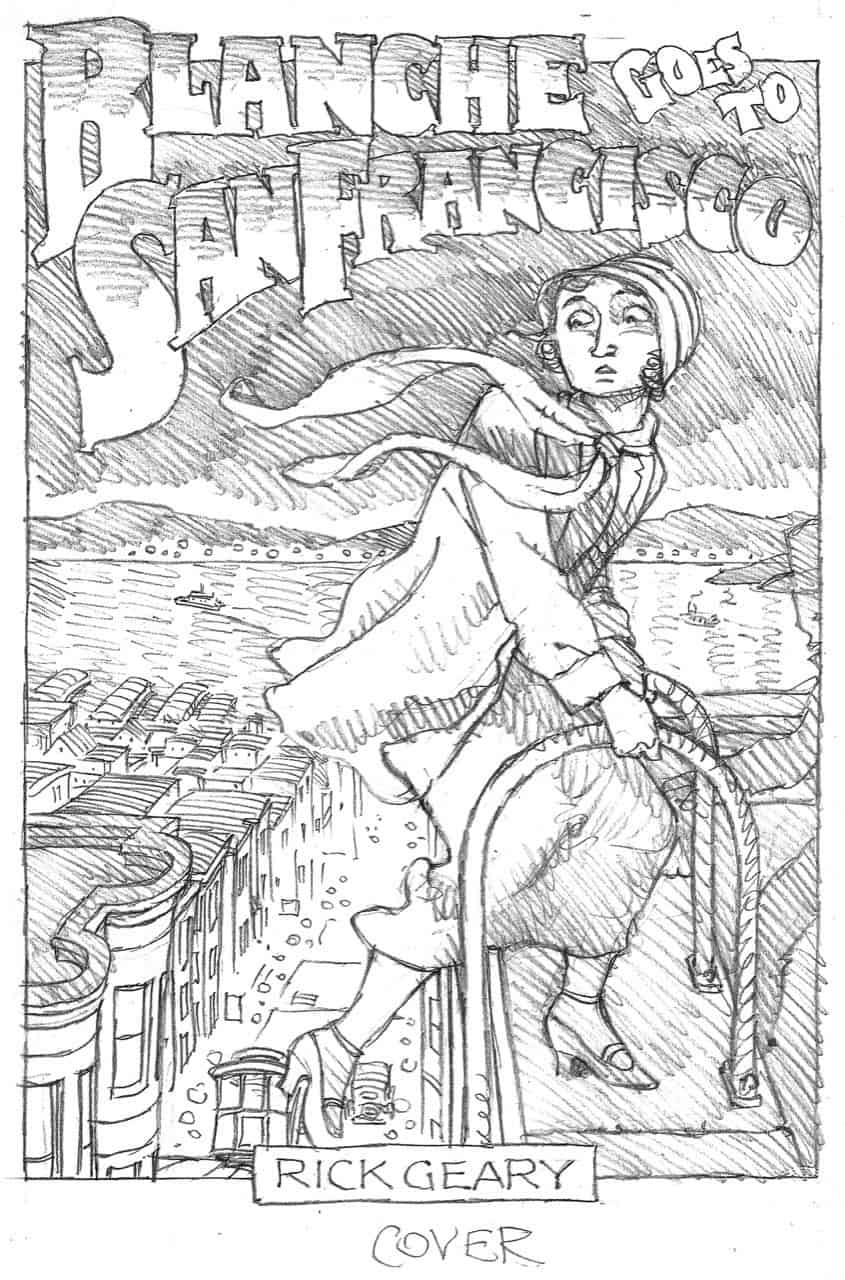 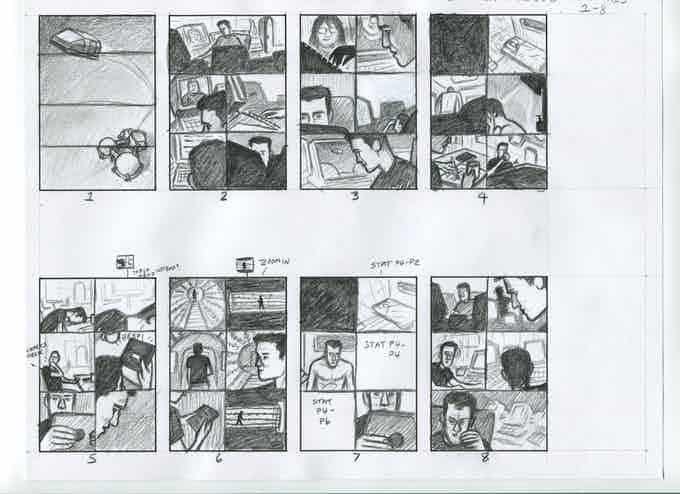 With his circadian rhythms disrupted by his extended stay in deep space, his insomnia peaks; reality as he knows it comes into question. As he struggles to finish his mission, what he thinks he knows will collide with the existential mysteries of the universe: Who am I? Why am I here? Am I alone? Why is this happening to me? Letters are by Lucas Gattoni. Cover is by Keni Thomas. Edits are by Shonell Bacon.