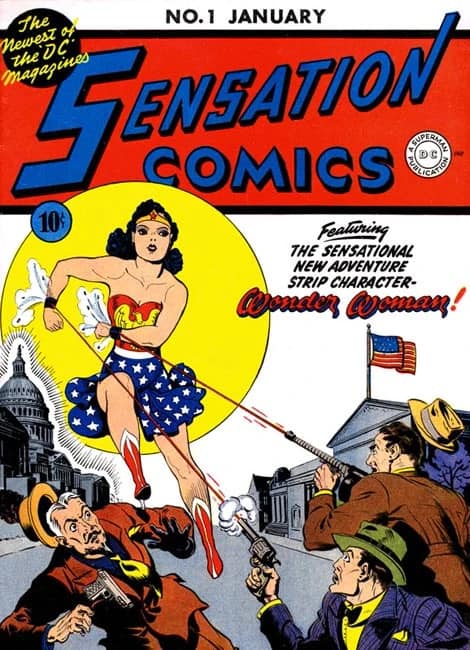 Join DC Comics as they celebrate Wonder Woman’s 80th Anniversary by giving fans access to her catalog, spotlighting the issues with the greatest stories, most frightening battles, and character defining moments that spans the entirety of this iconic pop culture legacy! 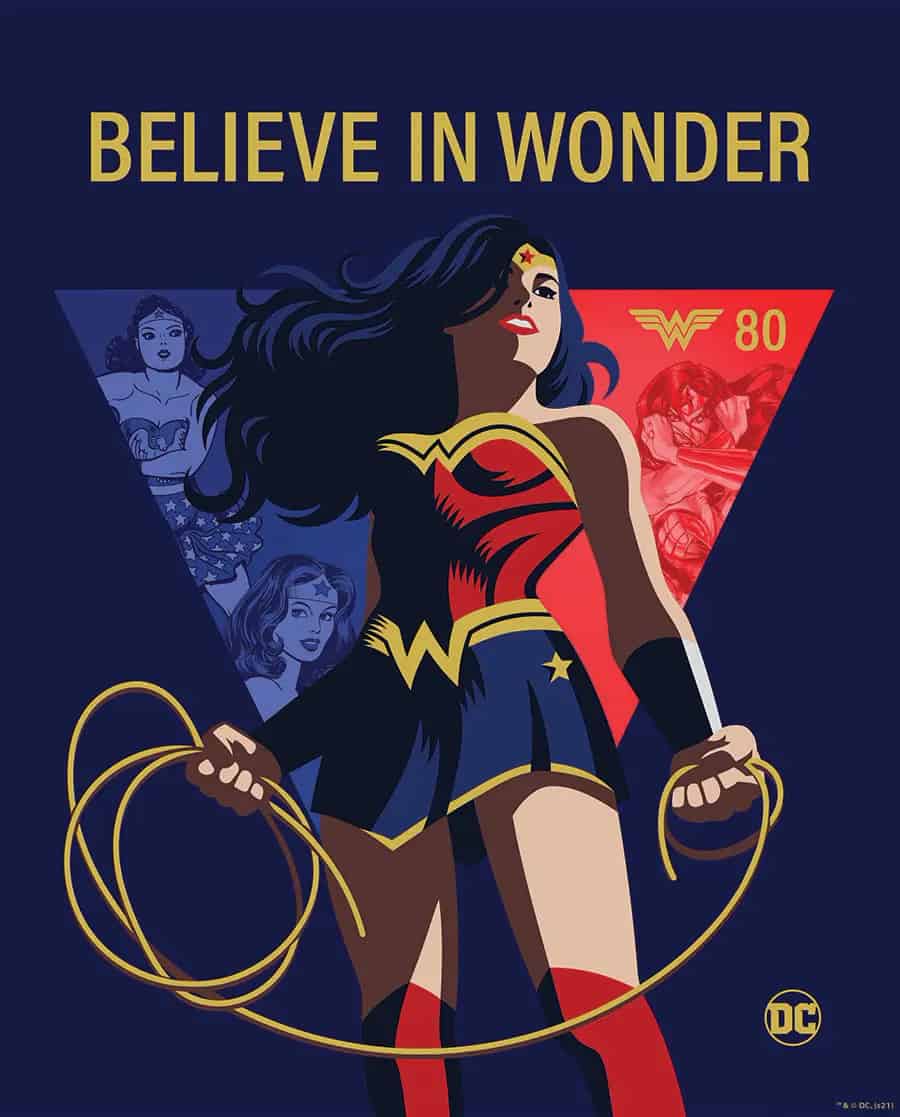