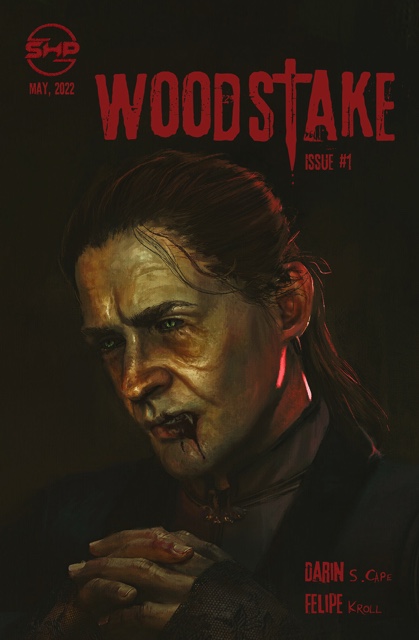 Darin S. Cape and Felipe Kroll launch a comedy of horrors combining vampire lore, pop culture, and the politics of the 1960s on ZOOP. Woodstake is LIVE, but that spells CERTAIN DEATH for a few hippies, anti-war protesters, and music lovers in 1969!!! This comic will appeal to fans of Shaun of the Dead, Bram Stoker’s Dracula (novel), Comedy/Horror Mash-ups, and Classic Rock. 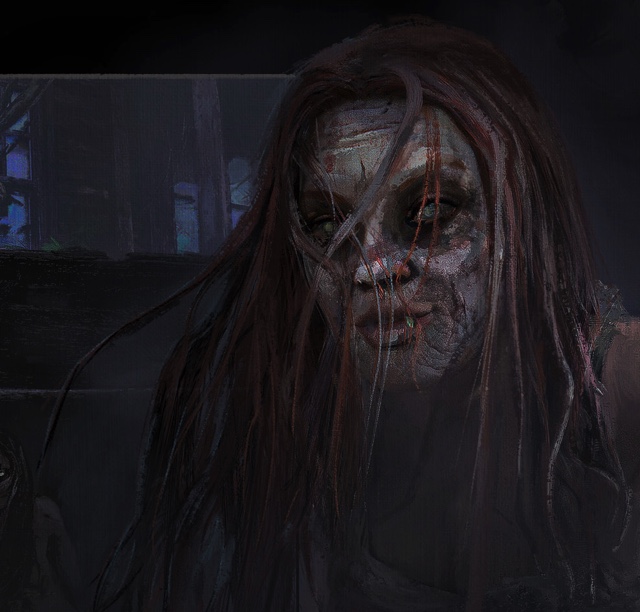 A vampire kills a farmer and his wife in upstate New York in the days before hundreds of thousands of hippies descend on the area for the Woodstock festival. Jon, an aspiring reporter, his girlfriend Nina, and his best friend Artie, an ardent anti-war protester, encounter the vampire on the road to Bethel. Now, they must survive the attacks of the vampire’s growing brood at night and the pursuit of the local sheriff during the day.

Using the festival’s music to reinforce the action, the three protagonists receive help from Dr. Van Halen, a descendant of the legendary Van Helsing and uncle of guitarist Eddie Van Halen. It’s a unique combination of hippies, vampires, pop culture icons, blood, and comedy. Woodstake is the most fun you will have been terrified of liked having. Besides, who doesn’t want to see a vampire trip on LSD?