on July 13, 2019
DC has announced that acclaimed director, screenwriter, and producer John Carpenter and Anthony Burch, writer of the hit video games Borderlands 2 and League of Legends, will make their DC Universe debut in a one-shot comic as part of the publisher’s “Year of the Villain” event in THE JOKER: YEAR OF THE VILLAIN #1, on sale October 9.
Now a human-alien hybrid, Lex Luthor has made his appeal to the world, asking its citizens to embrace doom and give in once and for all to evil, humanity’s true nature. In exchange, he will grant them the tools to ascend to their ultimate selves. While some DC villains (and heroes) are willing to hear what “Apex Lex” has to offer, the Clown Prince of Crime isn’t going to wait around until Lex gets to him. This puts The Joker on a mission to get his swagger back in a world gone bad by out-badding everyone else, proving that the greatest evil is always the one that leaves them laughing.
“The Joker is the greatest villain in comics,” said Carpenter.  “I’m proud to be reunited with Anthony on this project.”
While this one-shot is the first time that Carpenter and Burch will be writing a DC story, they’re no strangers to collaborating on comic books that tell big, over-the-top and bombastic tales, having previously co-written BOOM! Studios’ Big Trouble in Little China: Old Man Jack miniseries.
”I’m excited beyond words to be writing for Gotham’s greatest villain,” said co-writer Burch. “I hope the Joker’s exploits make you laugh, shudder, and grow nauseous all at once.” 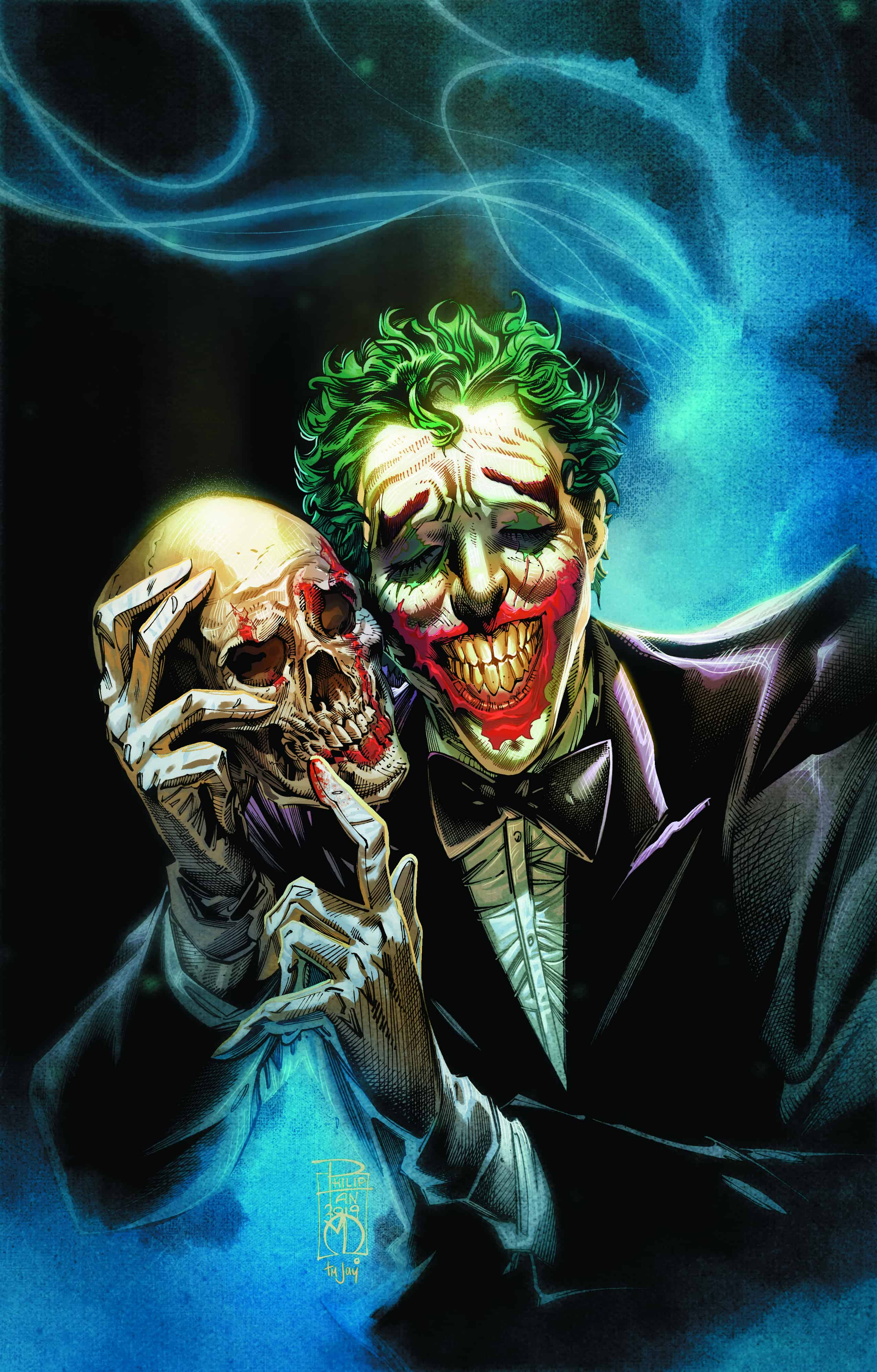 THE JOKER: YEAR OF THE VILLAIN is a 40-page one-shot priced at $4.99 and debuts in comic book stores and online retailers on Wednesday, October 9. For more news and updates on the World’s Greatest Super Heroes, visit www.dccomics.com, the DC YouTube channel or follow @DCComics on social media.