NEWS WATCH: How Much Is FunimationNow Worth To You? 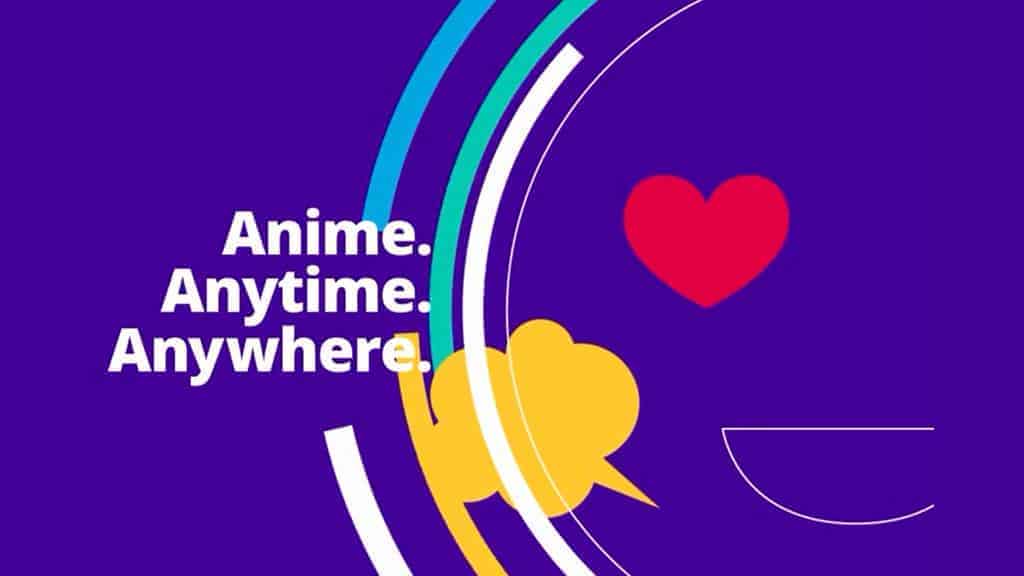 In 2016 Funimation announced the formation of their own streaming service called FunimationNow and in 2018 officially broke ties with Crunchyroll after being acquired by Sony. This month FunimationNow has revealed their new 3 tier membership structure for old and new subscribers that will start on April 10. Not only is this new 3 tier membership program replacing the current subscription program and add-on options it is also rolling over current premium member into the premium plus tier that will be kept at its current $5.99 per month rate for as long as membership is still current, savings subscribers $2 a month.

All three tiers will provide ad-free, HD access to FunimationNow’s entire catalog of subbed and dubbed anime from current and past seasons. The Friends & Family membership subscription will be discontinued but free membership with commercial breaks will still exist.

As for how and if this will have an effect on Funimation new deal with Hulu, who will be streaming licensed and produced series from Funimation, is yet to be seen. Current subscribers members may have to update their FunimationNow app for their Android or iOS device after the switch on April 10th.

NEWS WATCH: How Much Is FunimationNow Worth To You?