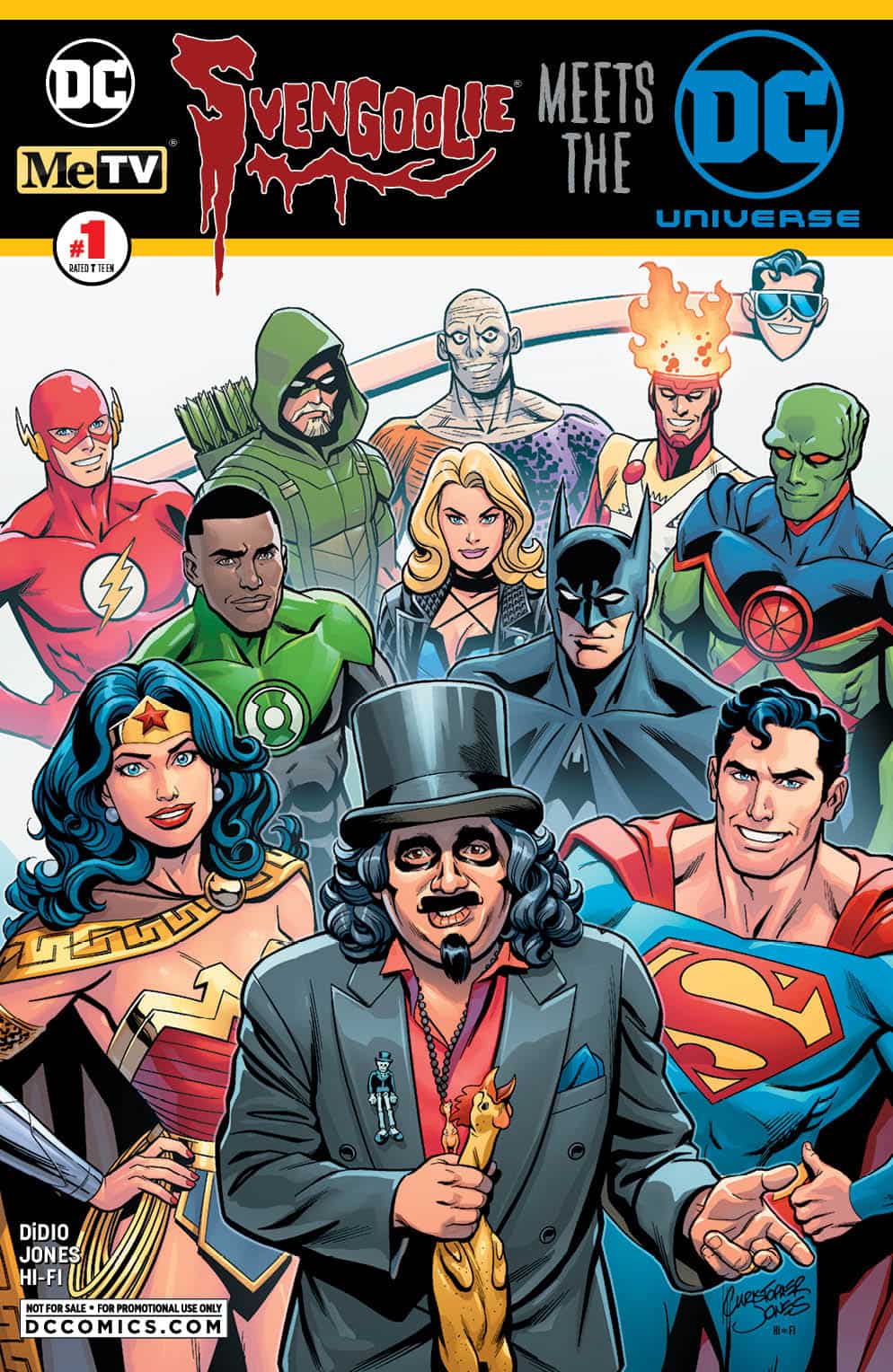 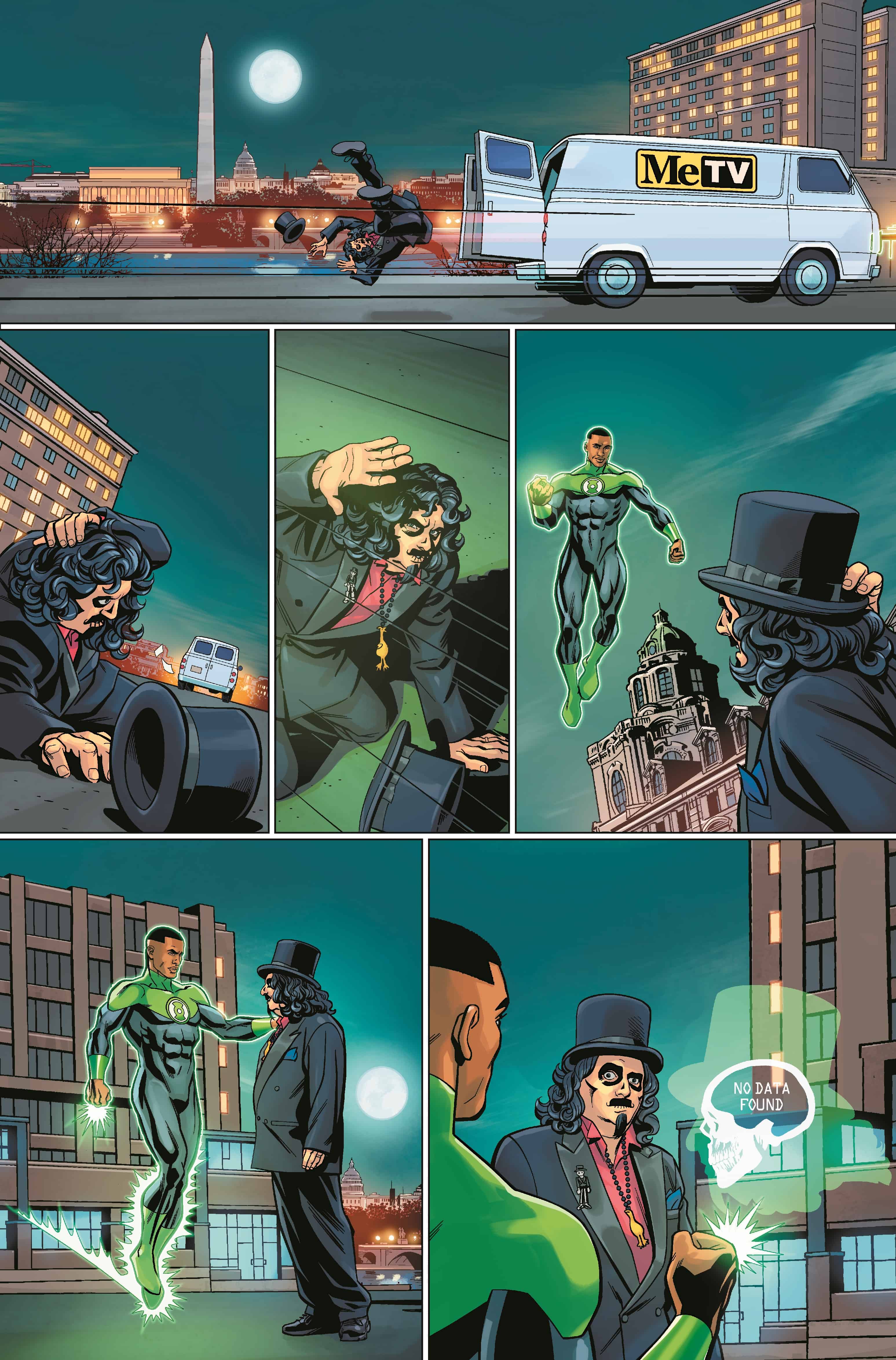 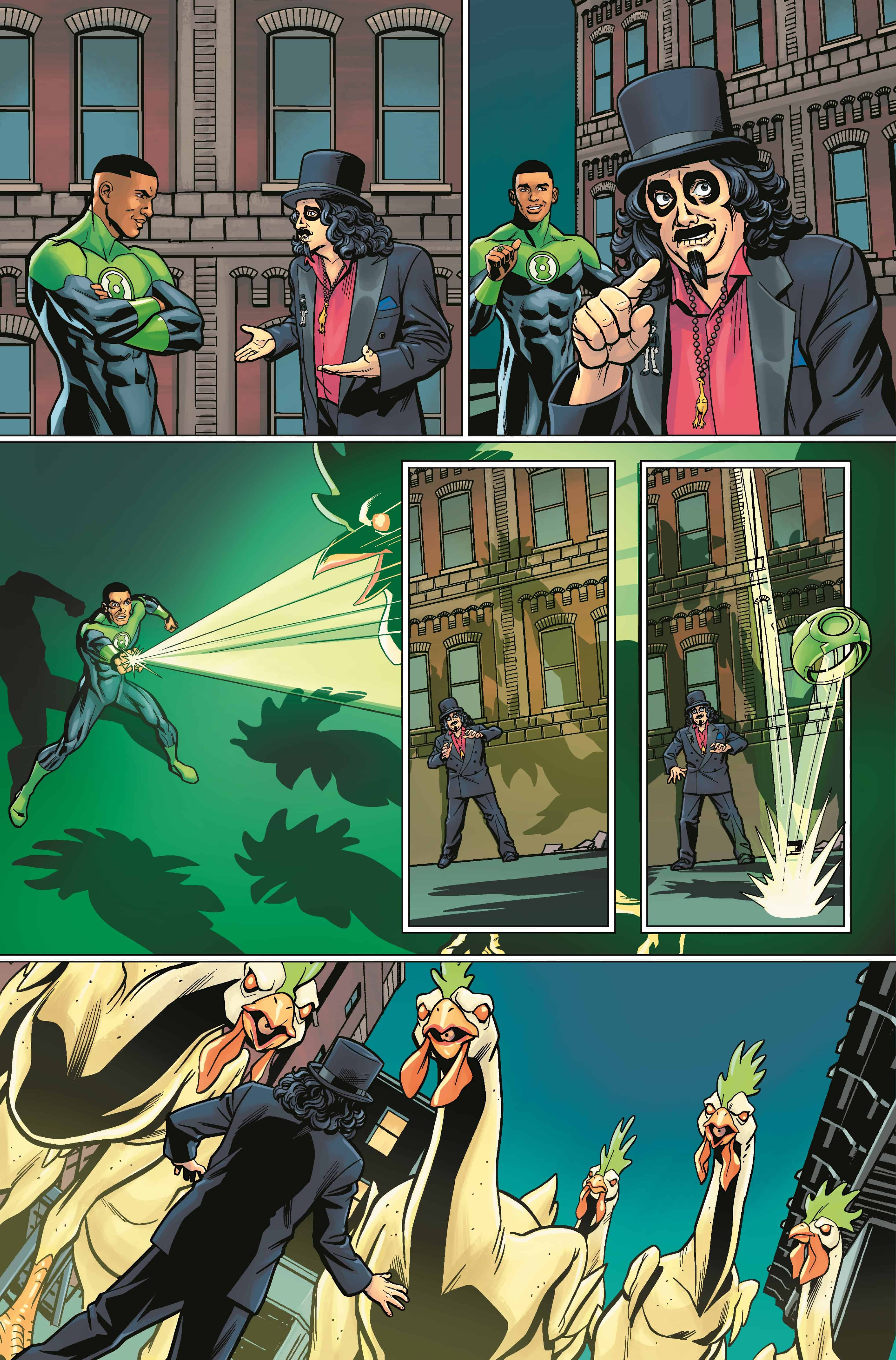 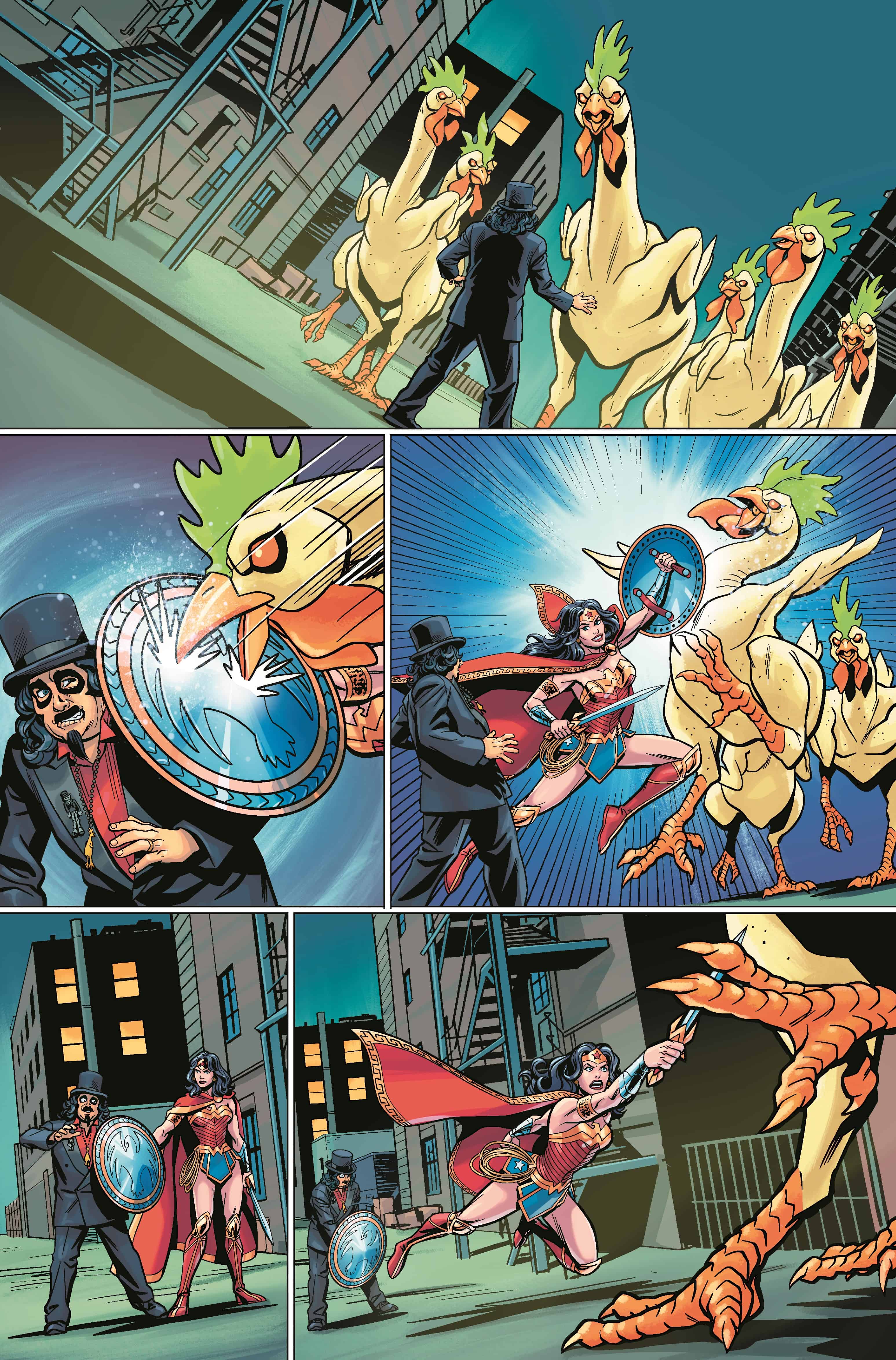 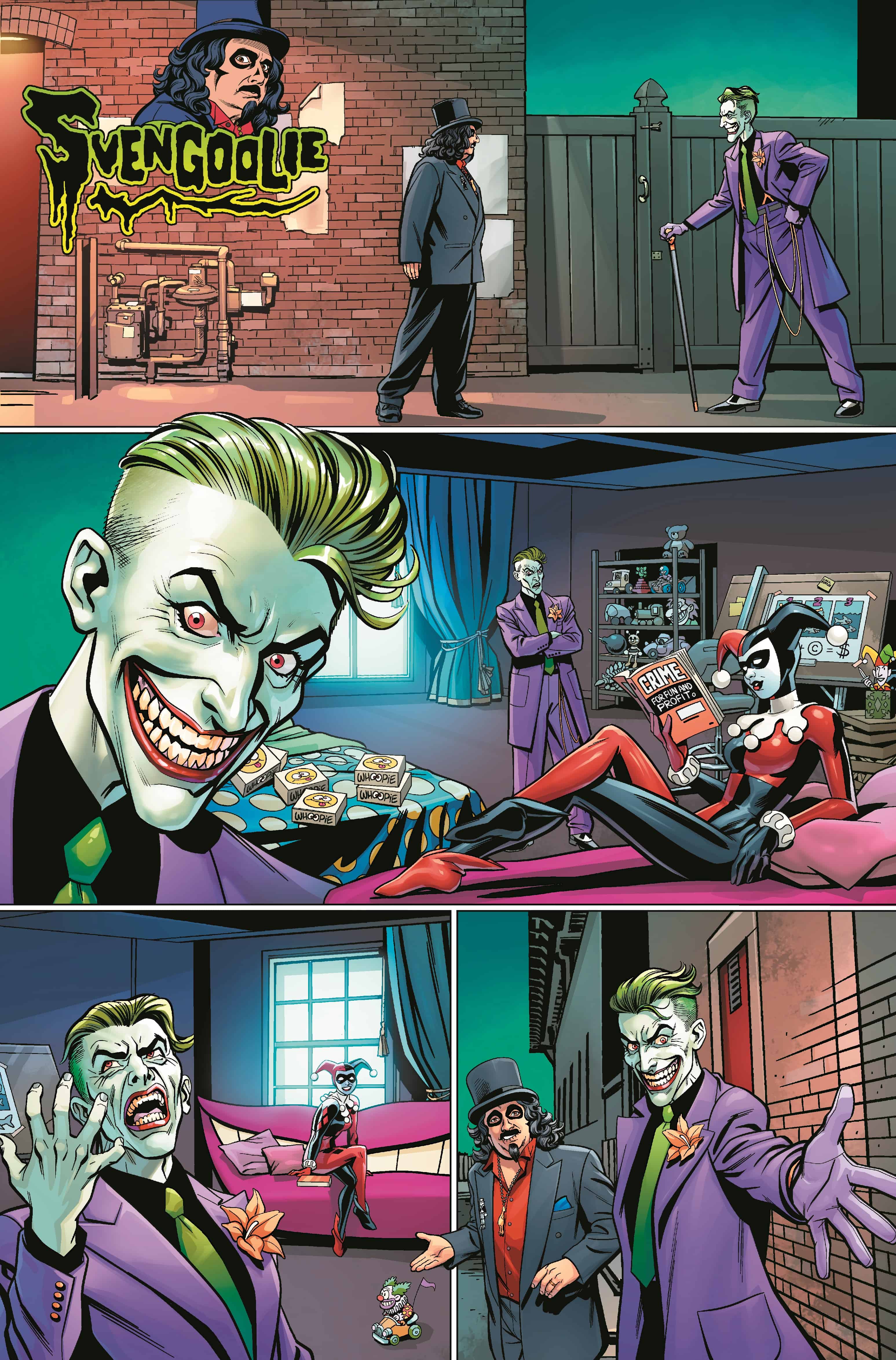 DC and MeTV are bringing fans one of the quirkiest pop-culture mashups of all time when SVENGOOLIE MEETS THE DC UNIVERSE, a series of custom inserts featured in DC comic books on sale throughout the month of October. Each two-page “chapter” will be written by DC Publisher and Svengoolie superfan Dan DiDio, with an assist from Svengoolie himself, plus art by Chris Jones.
Svengoolie has been a beloved TV staple since the 1970’s, putting a humorous spin on classic science fiction and horror films from Hollywood history. Since 1979, Rich Koz, a.k.a. Svengoolie has entertained legions of sci-fi and horror fans with comedy sketches, jokes, and song parodies; the show has become a highlight of MeTV’s line-up, airing Saturday nights at 8 PM/7C.
“This is a dream come true for someone who’s been a life-long fan of DC super-heroes since I first got into comics as a kid,” says Koz. “I couldn’t be prouder to have Svengoolie standing side by side with these iconic characters.  I definitely identify with them, too; after all, I have to put on my costume before I can do my job, too!”
On the run from (what else?) an army of homicidal rubber chickens, Svengoolie gets some unexpected help from Wonder Woman and John Stewart, who urge him to get to the Hall of Justice. But before he can make it to safety, he has to survive a showdown against the one responsible for these perilous pullets, The Joker!
“I’m a huge fan of classic sci-fi and horror movies and I grew up with Svengoolie,” said DiDio. As a fan and a publisher, I never thought I’d have a chance to have Svengoolie in our books, let alone write the story. This is a fantastic opportunity and I couldn’t be more excited.”
Fans attending New York Comic Con will get a chance to learn more about this comic and celebrate Svengoolie’s 40th anniversary during a special tribute panel hosted by Dan DiDio on Friday, October 4 from 2:45-3:45pmET at the Jacob Javits Convention Center, Room 1A24. For more information on Svengoolie, please visit the website at www.svengoolie.com. For the latest information on the World’s Greatest Super-Heroes, visit the DC website at www.dccomics.com, the DC YouTube channel or follow @DCComics on social media. 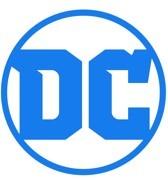