The world outside your window…is about to end. Starting in September, New York Times best-selling writer Tom Taylor (X-MEN: RED, ALL-NEW WOLVERINE) and Marvel’s Stormbreaker artist Iban Coello (VENOM, BLACK KNIGHT: CURSE OF THE EBONY BLADE) will present readers with a shocking new vision of the Marvel Universe in DARK AGES. The highly anticipated limited series will introduce a world plunged into darkness after your favorite heroes unite against a new threat – and fail. Fascinating new takes on your favorite heroes and villains await in a saga that asks the question “who were you when the lights went out?”

In October, DARK AGES #2 will pick up years after the incident that ushered in the end the age of technology. Now it’s up to Earth’s heroes to bring humanity together in the darkness. X-Men and Avengers, vigilantes and villains all work together to create something better. But something darker than the night is descending on the world and this postapocalyptic world is about to face Apocalypse.

Check out the cover to DARK AGES #2 below and be there when the lights go out in the Marvel Universe this September. 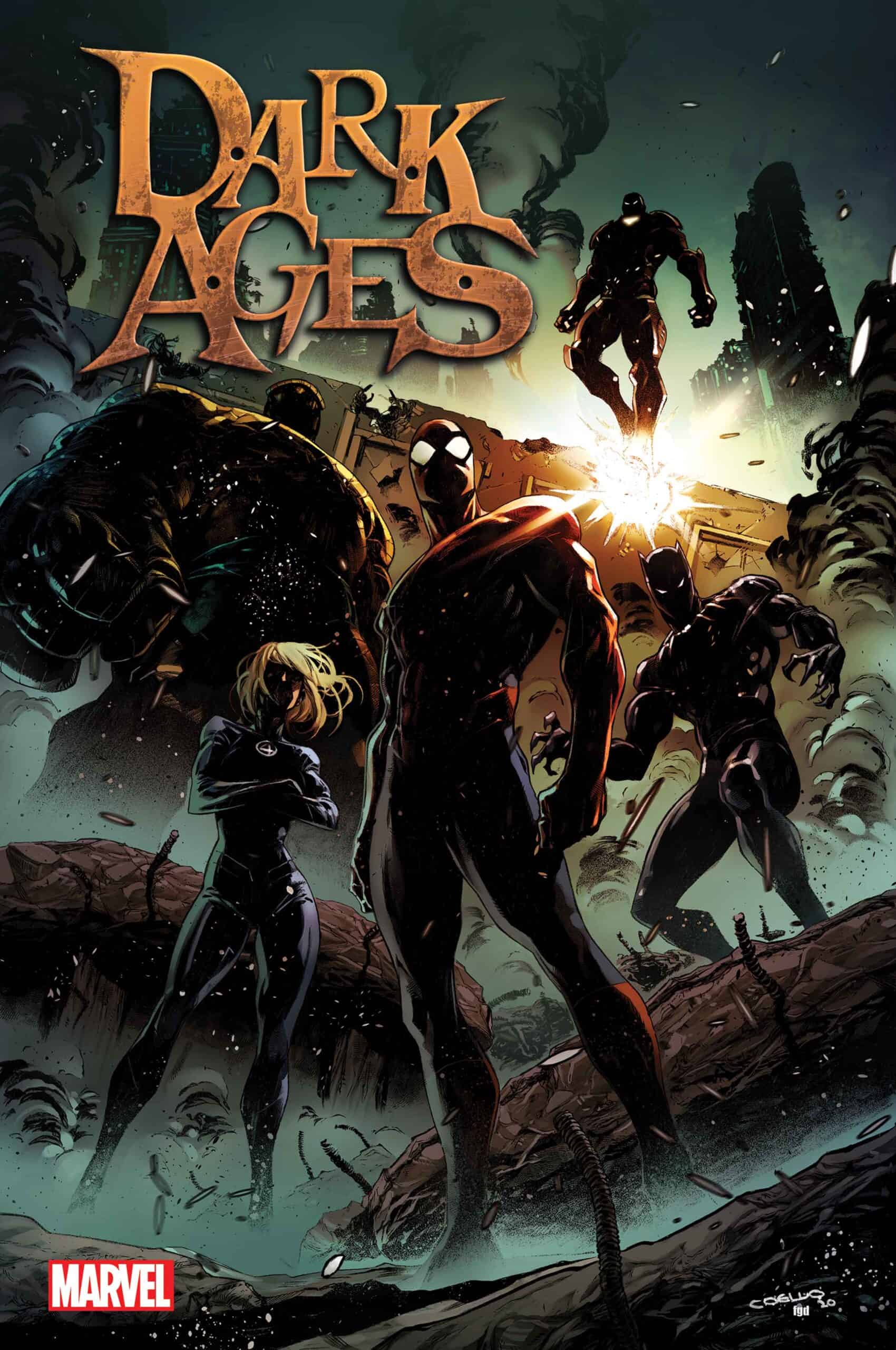 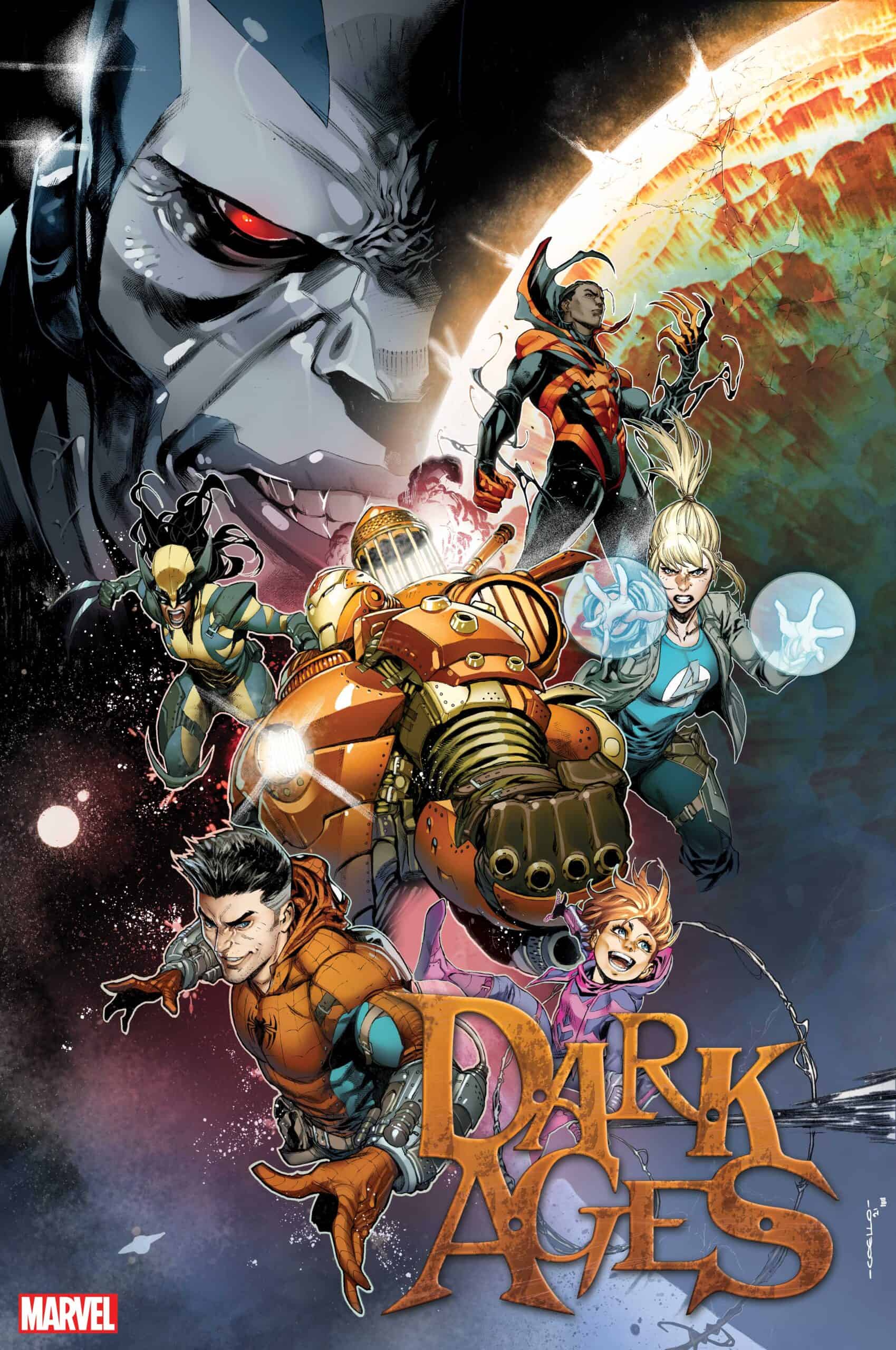