IDW is proud to announce a bold new direction in Star Trek comics, beginning with a brand-new flagship ongoing series that goes where no one has gone before! Debuting in October 2022, Star Trek #1 features art by Ramon Rosanas (Marvel’s Star Wars, Ant-Man), and scripts by Collin Kelly and Jackson Lanzing, the creative team behind Star Trek: Year Five. Star Trek #1 weaves an epic and unprecedented adventure story that spans the far reaches of the Star Trek multiverse, bringing together characters from across the galaxy—and all eras and variations of the beloved franchise—who must band together to prevent the mysterious murder of the gods.

Its stardate 2378, and Benjamin Sisko has finally returned from the Bajoran Wormhole omnipotent. But his godhood is failing with every minute. Sent by the Prophets on a mission to the deepest parts of space aboard the U.S.S. Theseus, he witnesses the unthinkable: Someone is killing the gods. And only Sisko and his motley crew of Starfleet members from every era of Trek can stop them.

“As a child, I watched reruns of the classic Star Trek series endlessly–until Next Generation, Voyager, and Deep Space Nine came along!” Rosanas enthuses. “After that, I didn’t miss a single episode of those three series’ each week. Gene Roddenberry is History with a capital H and his legacy is unstoppable. Having an opportunity to bring my passion and creativity to this franchise is incredibly exciting for me.”

“Benjamin Sisko is back!” Lanzing says. “We’re immeasurably thrilled to launch a new starship with a crew of new and familiar faces heading on a mission that will truly go where no one has gone before—an Avengers-style ongoing crossover that treats Gene Roddenberry’s creation as a living universe. This is a book where anyone can show up and where anything is possible.”

“Dreams of an optimistic, utopian future of cooperation and equality are more important now than ever,” says Kelly. “We’re both excited to continue the stories that have meant so much to us in the past and to welcome new readers to Starfleet. This is a grand adventure, one that weaves together elements from every Star Trek series to tell a new, vital, and forward-thinking sci-fi saga.”

“Star Trek has always been about telling stories of a better future,” says editor Heather Antos, “of hope for humanity. Something this world needs now more than ever before. And what Jackson, Collin, and Ramon are doing with this series is bigger. Bigger and bolder than any Star Trek series has gone before.” 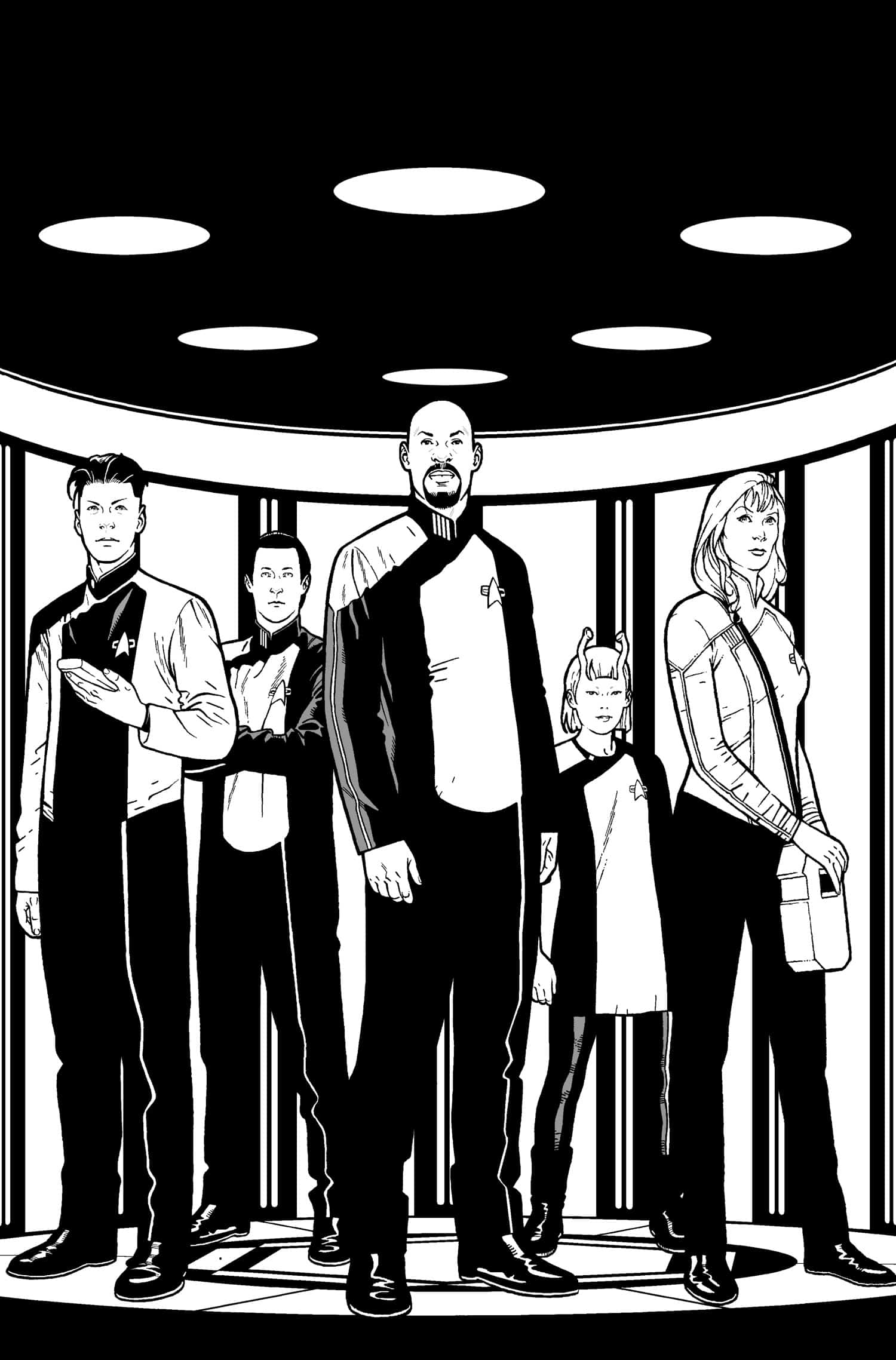 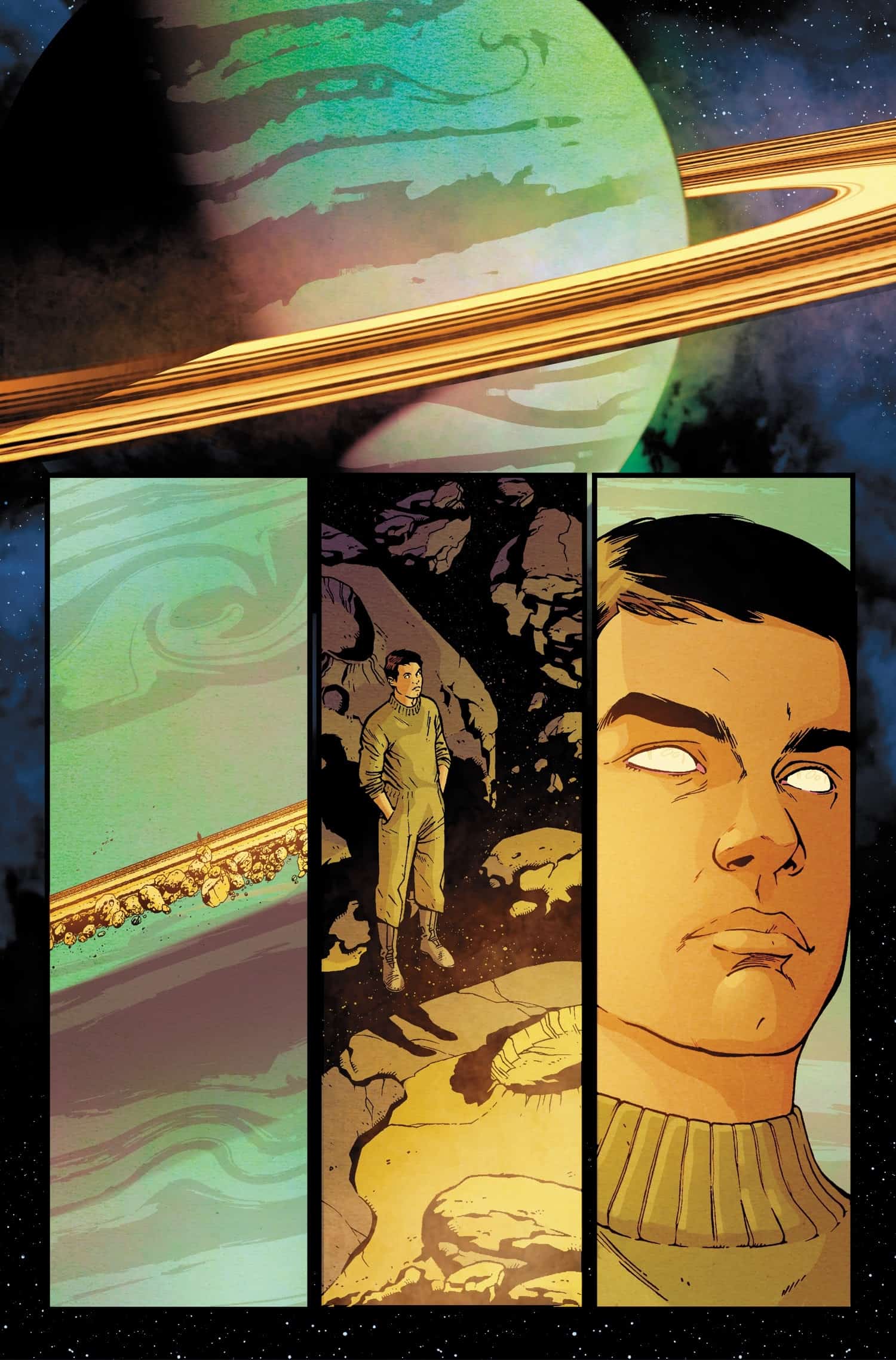 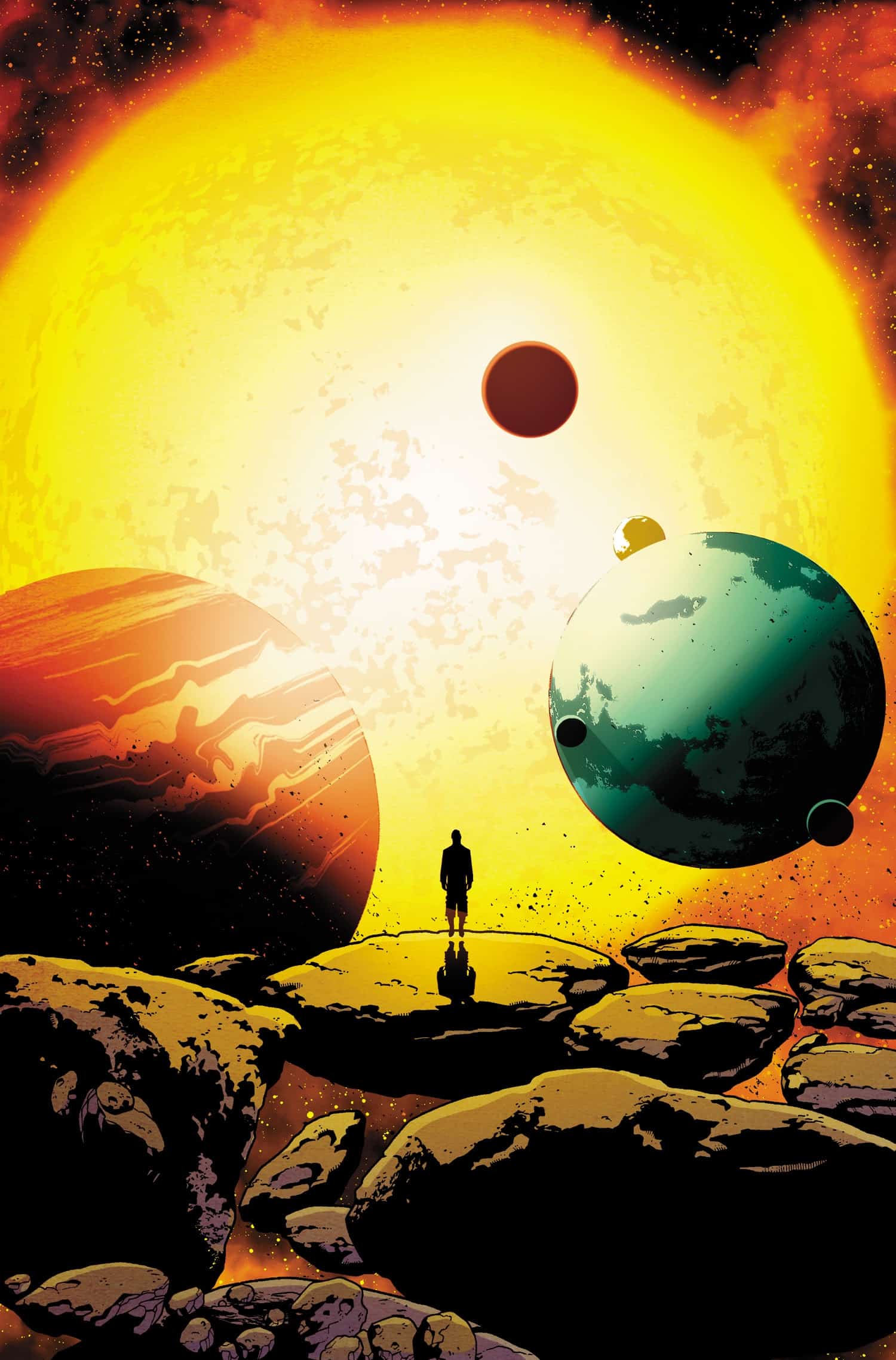 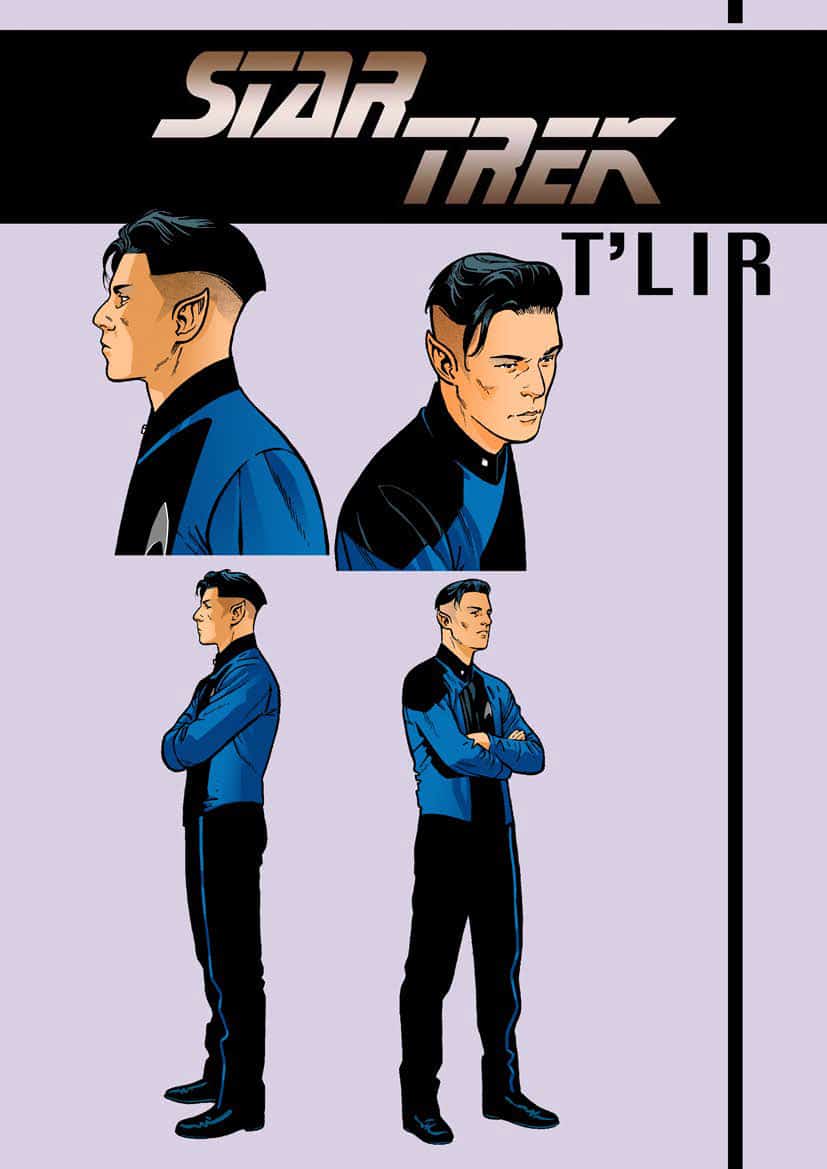 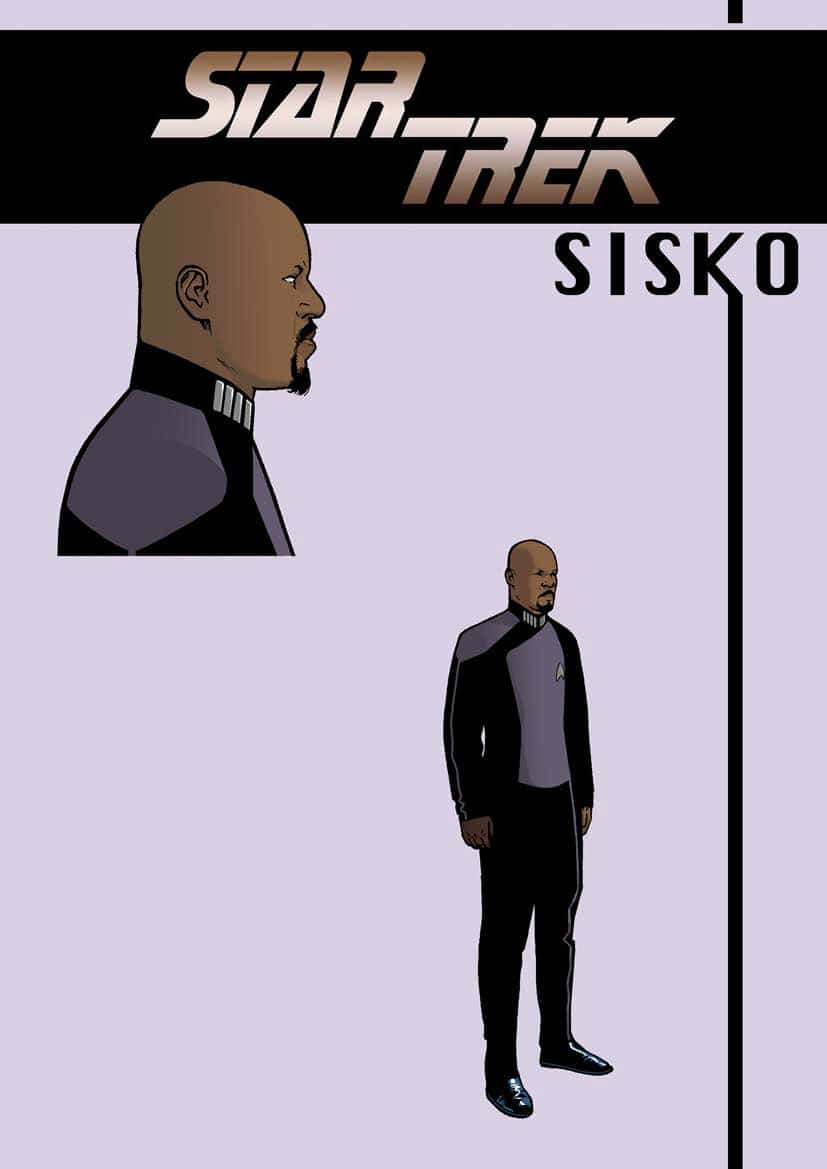 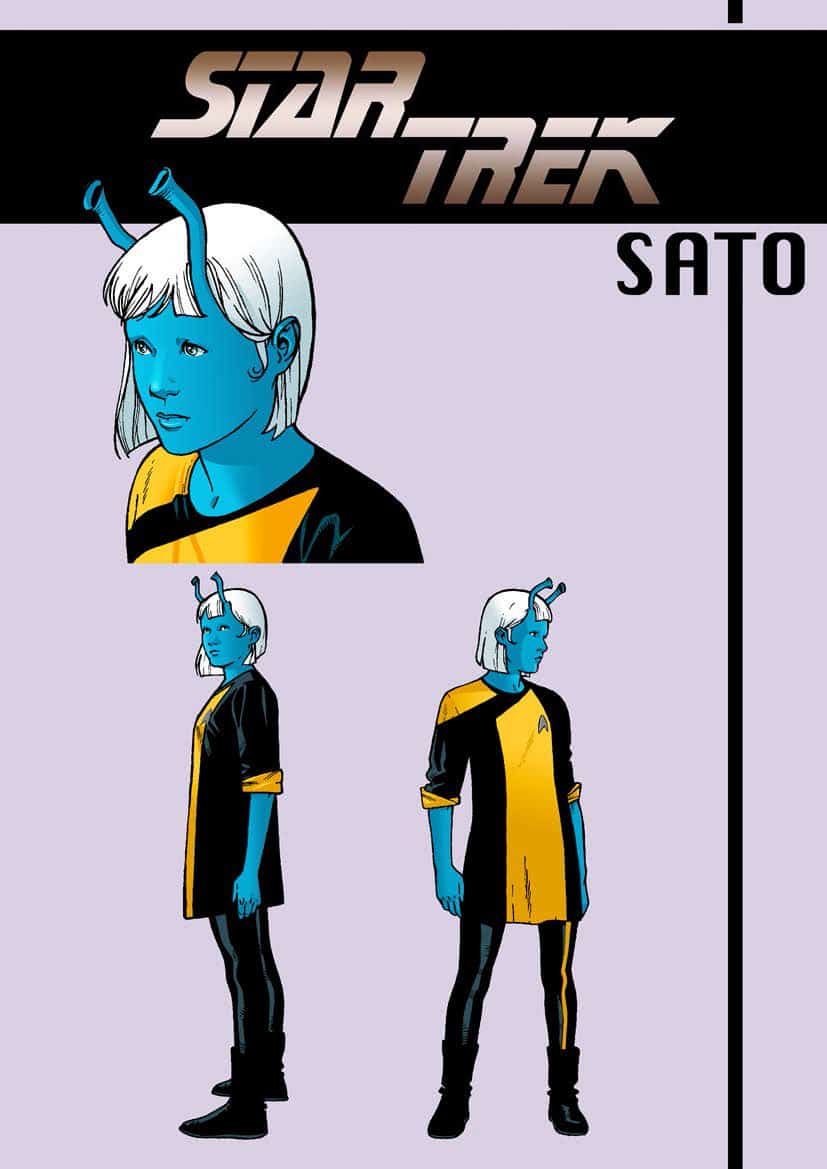 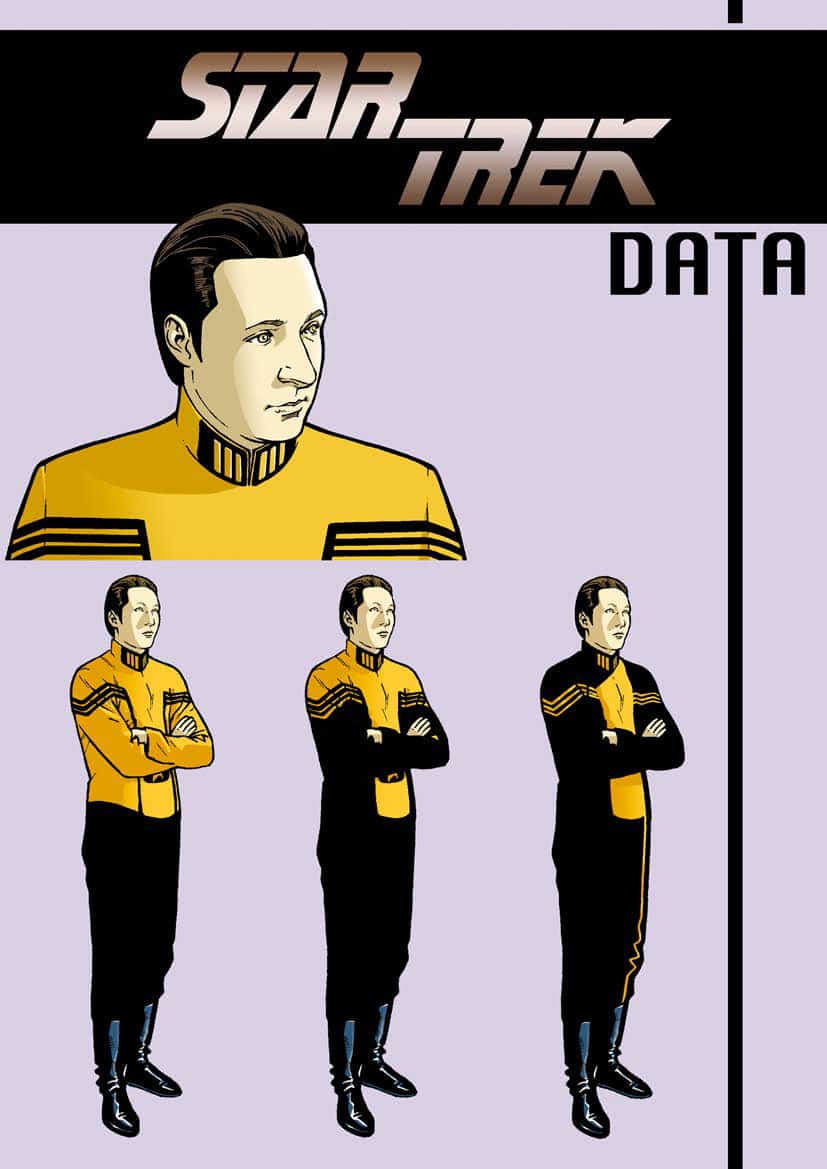 Star Trek #1 will be available in October with eight variant covers for fans and retailers to enjoy, including Cover A by series artist Ramon Rosanas, Cover B by Declan Shalvey, Cover C by David Aja (TBC), Cover D by Rachael Stott, and a sketch Cover E, as well as three additional retailer incentive covers by Rosanas and Francesco Francavilla. Fans will also be delighted to read a Star Trek #1 prelude story from Rosanas, Kelly, and Lanzing in September’s highly-anticipated Star Trek #400, a monumental anthology issue!

For information on how to acquire copies of Star Trek comic books, please contact your local comic shop or visit www.comicshoplocator.com to find a store near you.