In February, IDW will redefine the meaning of villainy with the first issue of Transformers: War’s End, a must-read four-part miniseries written by Brian Ruckley, the architect of IDW’s monthly Transformers continuity, and illustrated by Jack Lawrence (Transformers: Lost Light). In War’s End, the infamous warlord Exarchon, who single-handedly plunged Cybertron into darkness long ago, has returned and reunited with his former generals, Shockwave and Skywarp. Cyclonus, a warrior haunted by the horrors of that ancient conflict, seeks a glimmer of hope by testing the allegiance of Decepticon leader Megatron, whose own evil machinations have so recently fractured civilization into warring factions!

In a press release from IDW, writer Brian Ruckley said about the series:

“War’s End is about unfinished business: for both the characters and for Cybertron as a whole. It’s the return of Cybertron’s traumatic past to upend its present… and answers the question: If your planet has at its core the collective Spark of your entire civilization, just how vulnerable might that make you? I love the fact that we will get to act this out with some of my favorite characters: Cyclonus, Team Stream, Pyra Magna, Geomotus, and Exarchon. They all get to take center stage, play for the highest of high stakes, and discover their fates and their futures.”

“Up to now, my Transformers work has been post- or pre-war, so with War’s End, I’m excited to contribute to the Cybertronian war itself. This story is, understandably, darker and grittier than what I’ve worked on before, so I’m looking forward to going shadowy and ominous with it. Plus, I get to draw characters I haven’t worked with in a big way – characters I’ve loved for more than 35 years. There aren’t really words for how incredibly exciting that is!”

“Since launching in 2019, all our Transformers universe titles — the ongoing, Galaxies, Escape, Wreckers: Tread & Circuits, the 2021 Annual, the Valentine’s Special, and the Halloween Special — have been the quilted pieces of an epic story, helmed by Brian Ruckley,. “War’s End and the ongoing series are where those threads weave together, showing the full picture of the Transformers mythos — past, present, and future — that we’ve been building for years.” 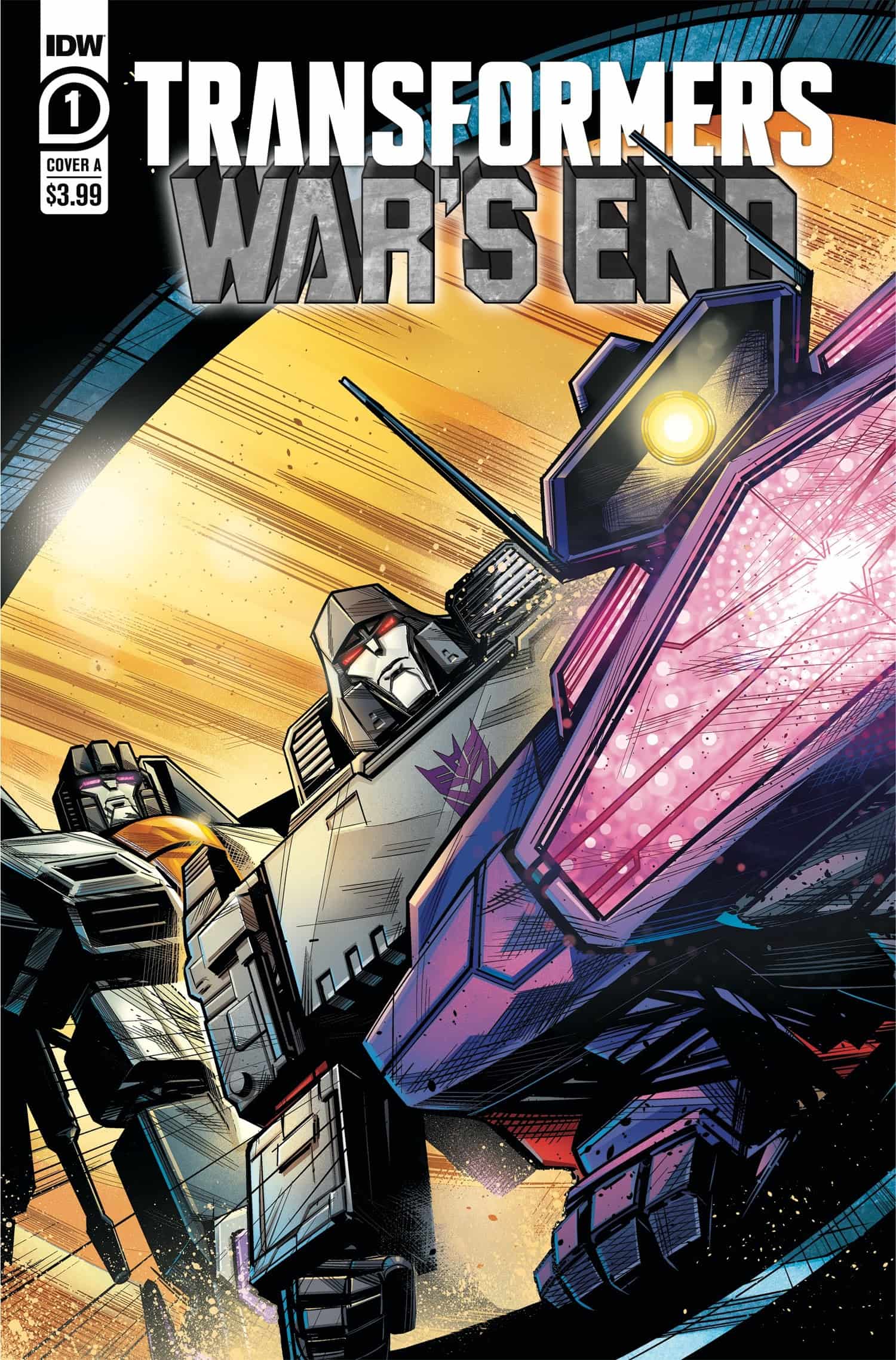 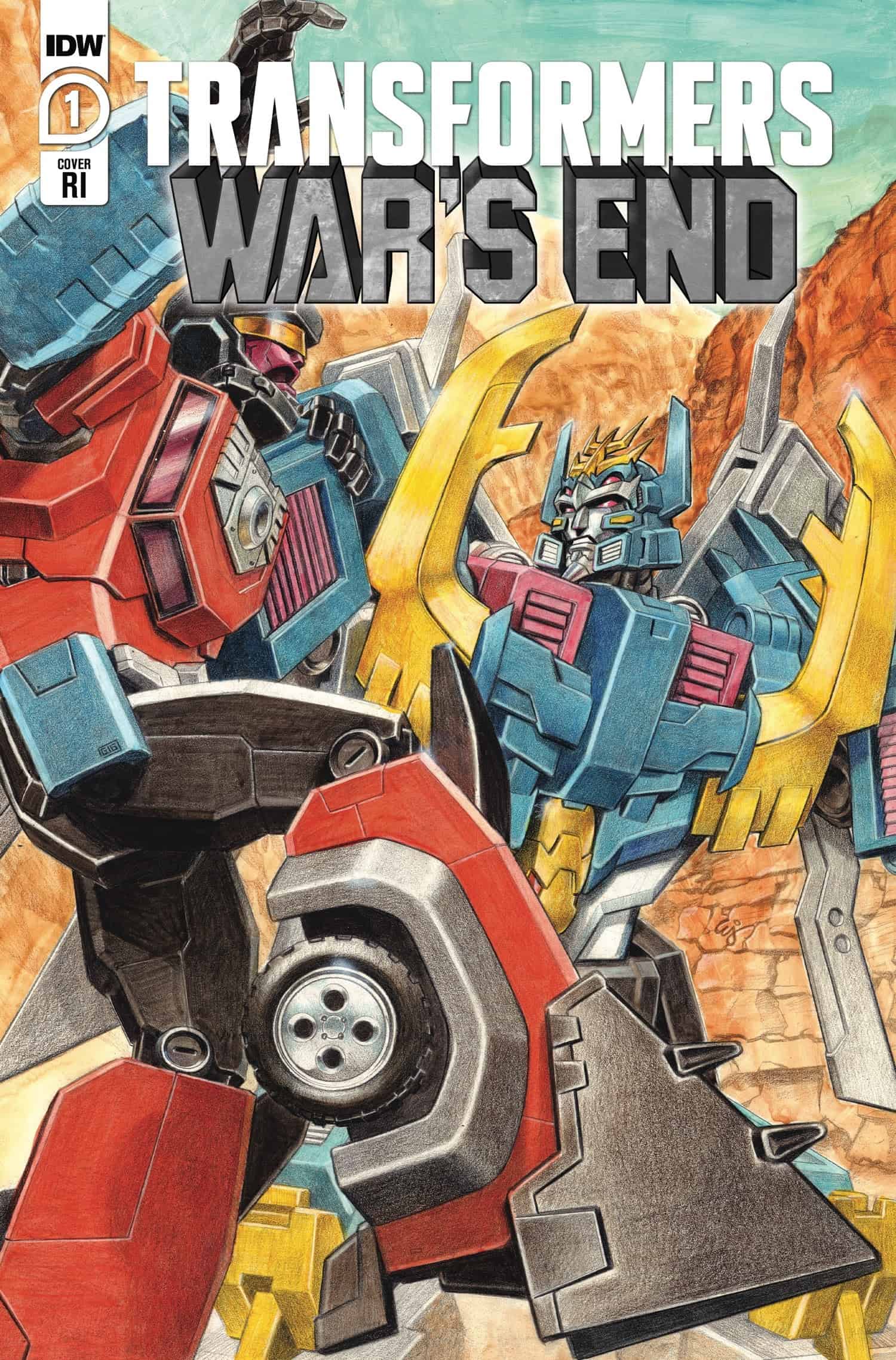 Transformers: War’s End #1 will be available with multiple cover variants for retailers and fans to enjoy, each illustrated by fan-favorite artists long associated with IDW Transformers comics: Cover A by Angel Hernandez, Cover B by interior artist Jack Lawrence, and a Retailer Incentive edition by E.J. Su.

For information on how to acquire Transformers comics and graphic novels from IDW, please contact your local comic shop or visit www.comicshoplocator.com to find a store near you.