“I wanted to do something special for ShadowHawk‘s 30th anniversary and what better than to have long-time ShadowHawk fan, great artist and all around swell guy Philip Tan create a whole new book?” said Jim Valentino, Vice President at Image Comics and creator of ShadowHawk. “Aided by Brian Haberlin on script, Daniel Henriques (inks) and Federico Blee (colors) with covers by the likes of Philip, Rob Liefeld, Bill Sienkeiwicz and more I think we’ve come up with something really special that long-time as well as new fans will enjoy.”

In the not-too-distant future, the world will be just as it is today…only worse. Evil has permeated the very fabric of society, from the halls of government to the darkened alleyways. Will the heroes who once defended the downtrodden fail them now? Will a new generation rise, inspired by the last of the old? Who will be The Last Shadowhawk?

Tan added: “There is not enough space in two sentences to express how much Jim Valentino’s works and creations meant to me, and when the opportunity to be part of this special project came up, I just had to grab it! Everyone that loves ShadowHawk will not want to miss this!” 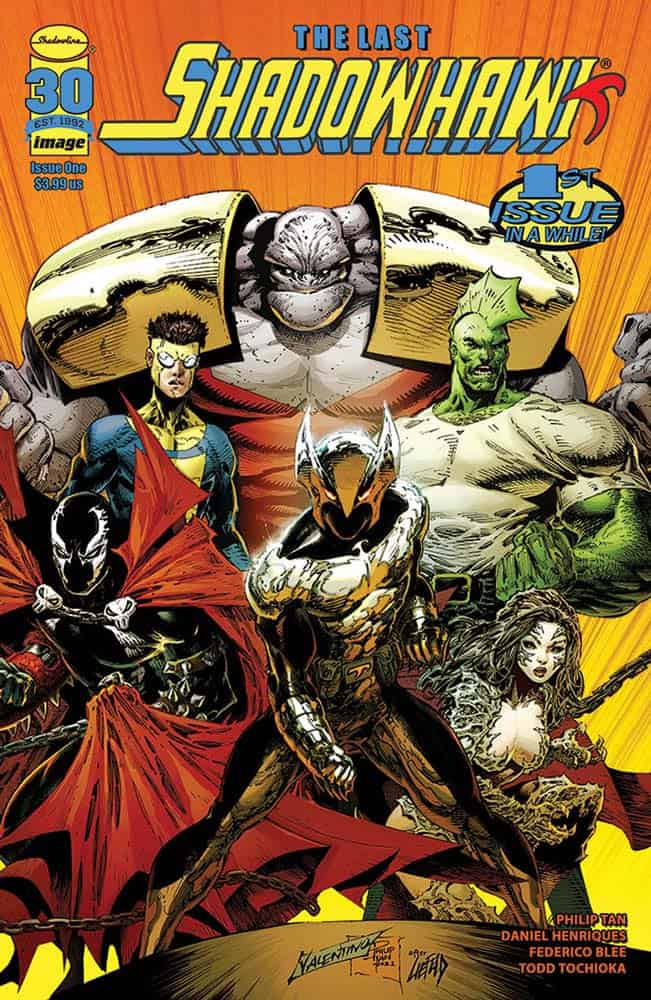 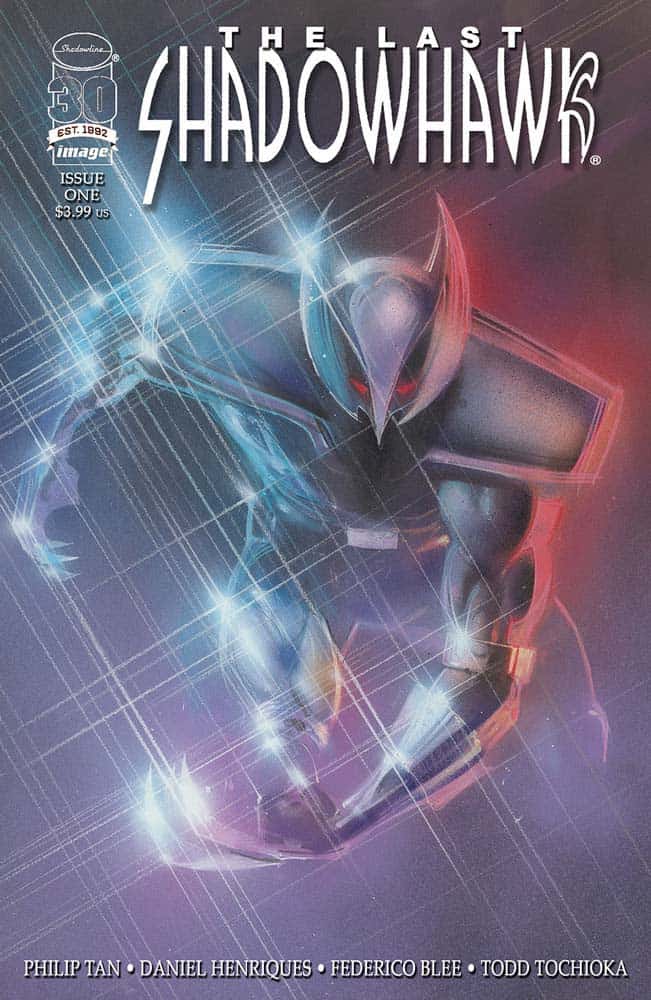 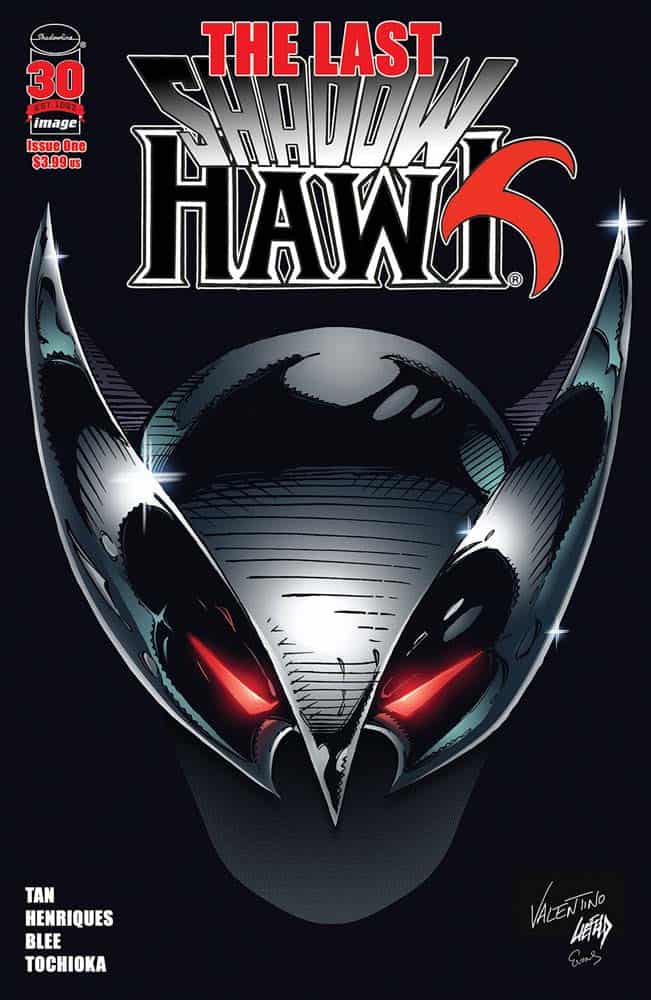 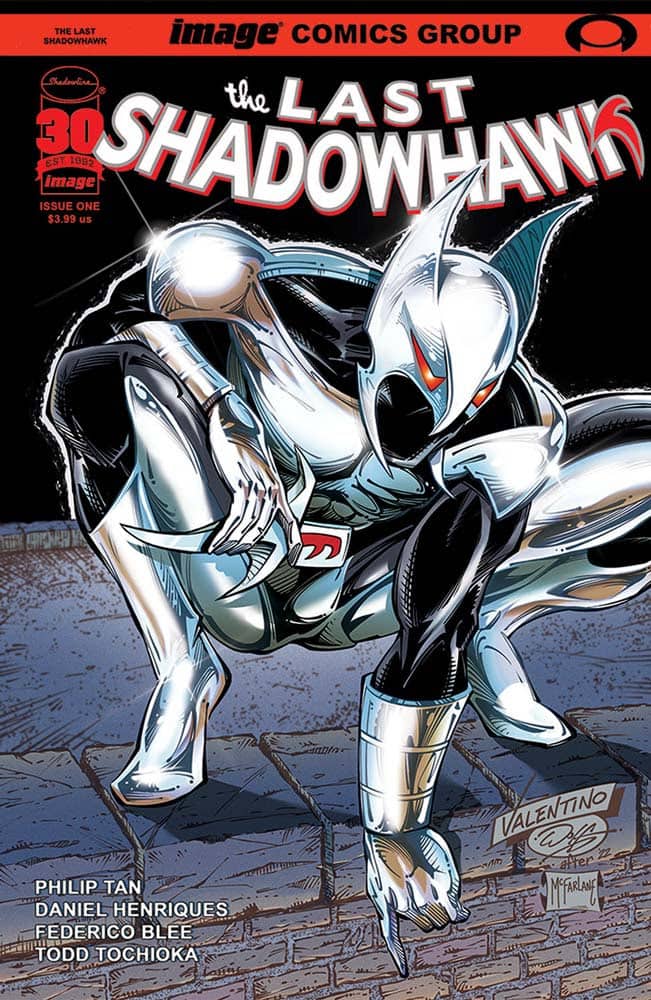 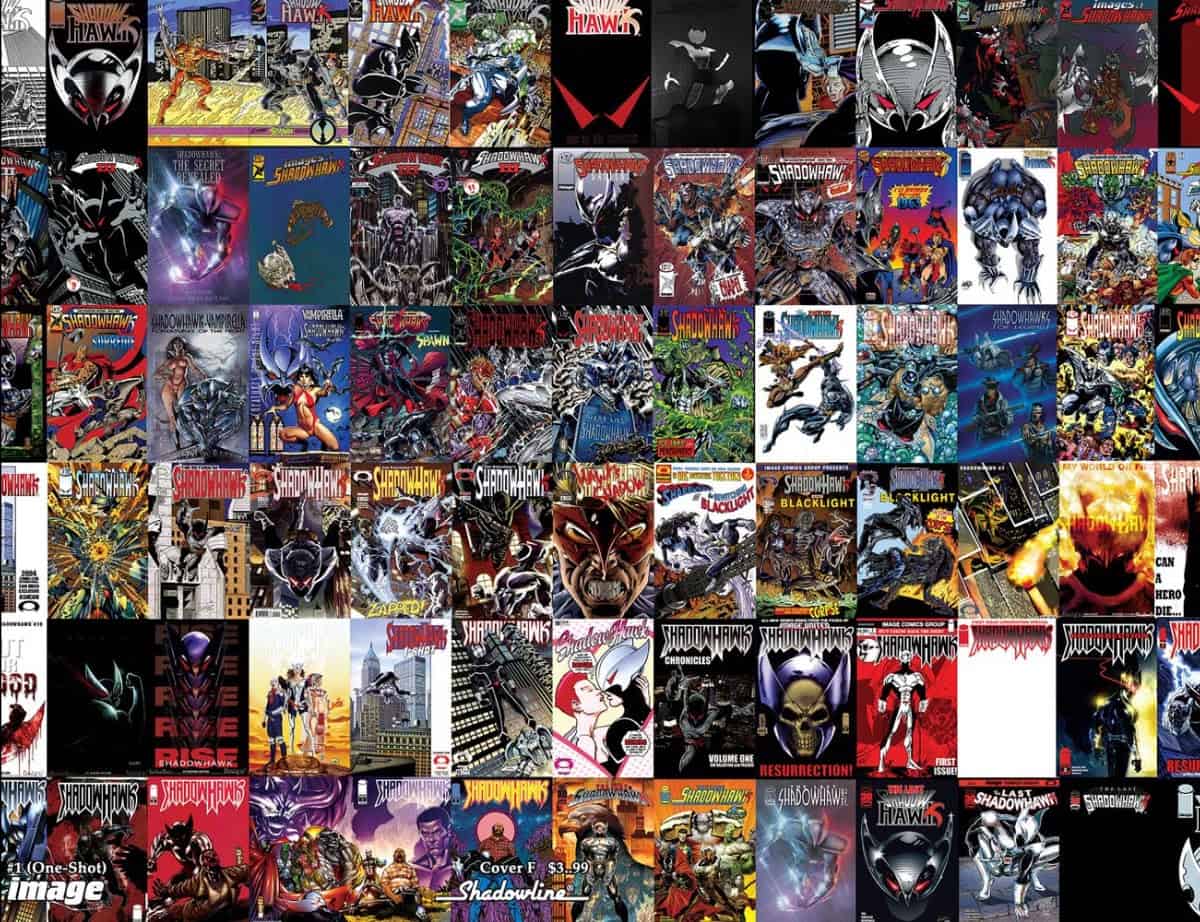 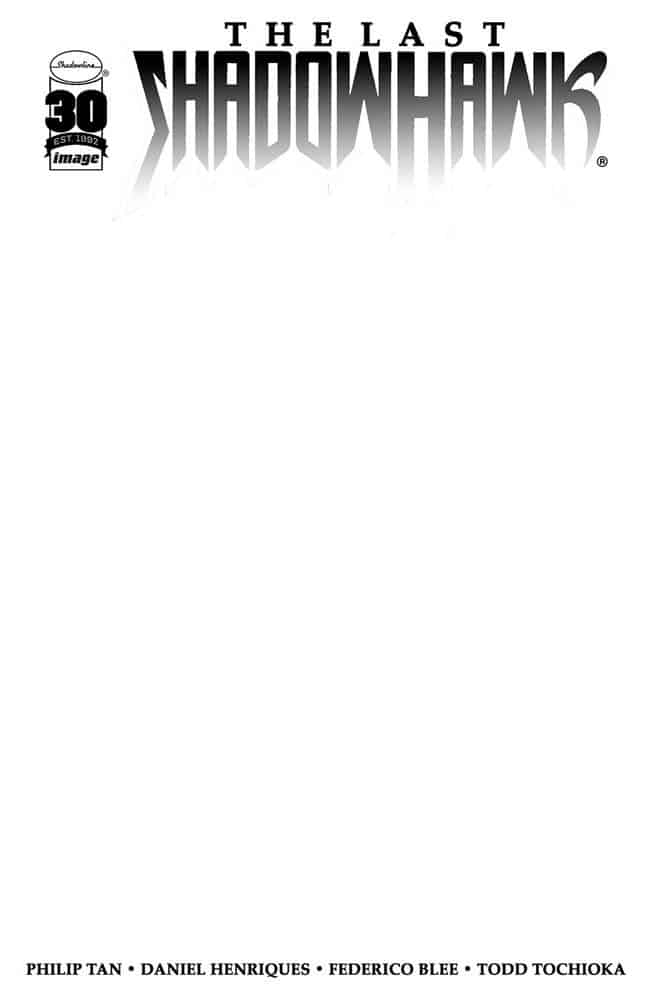 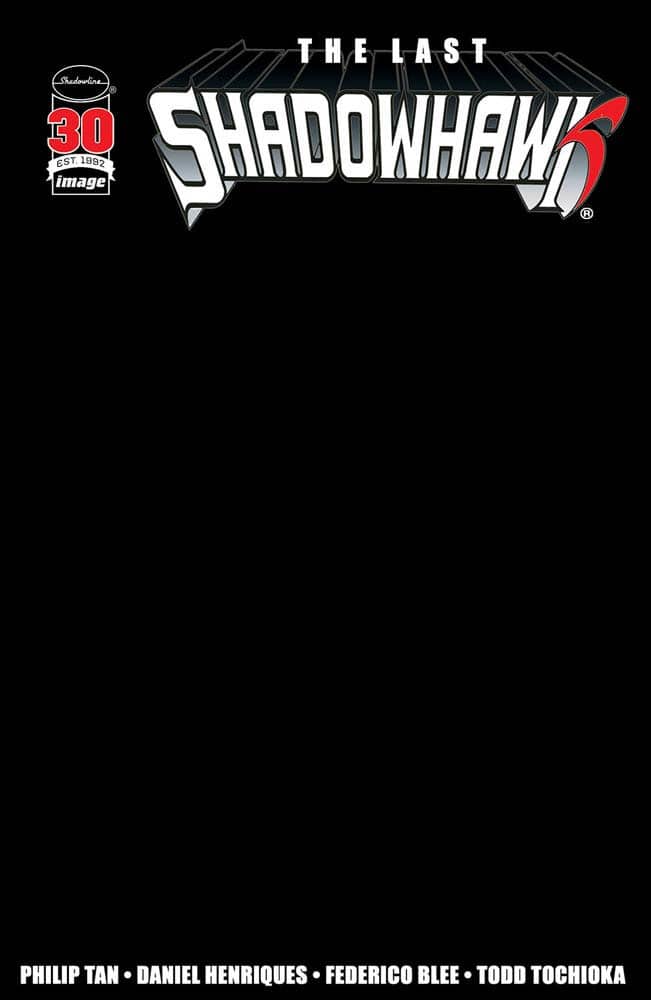 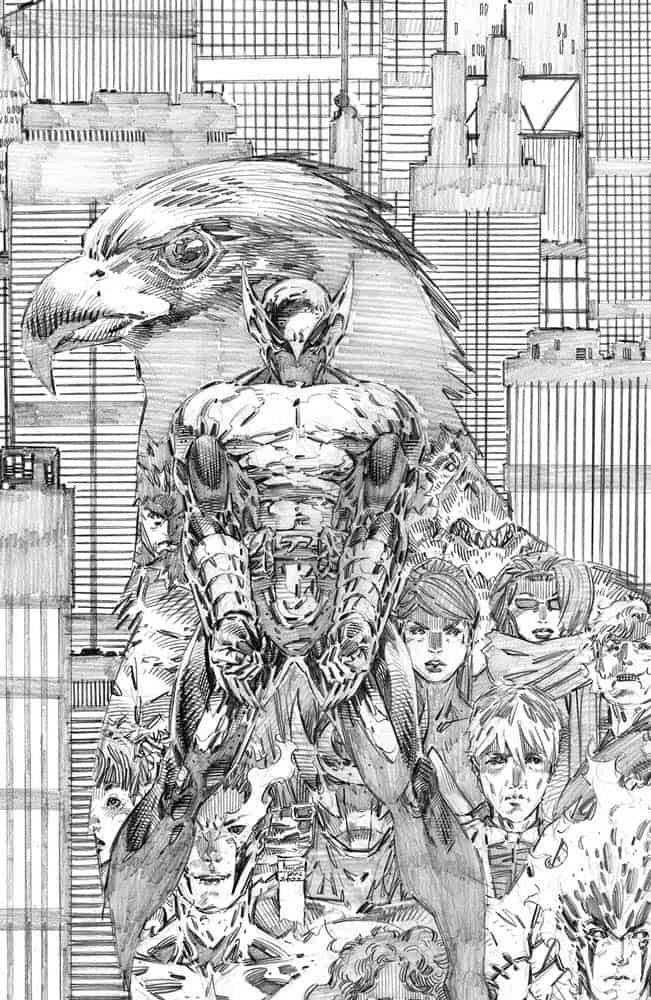 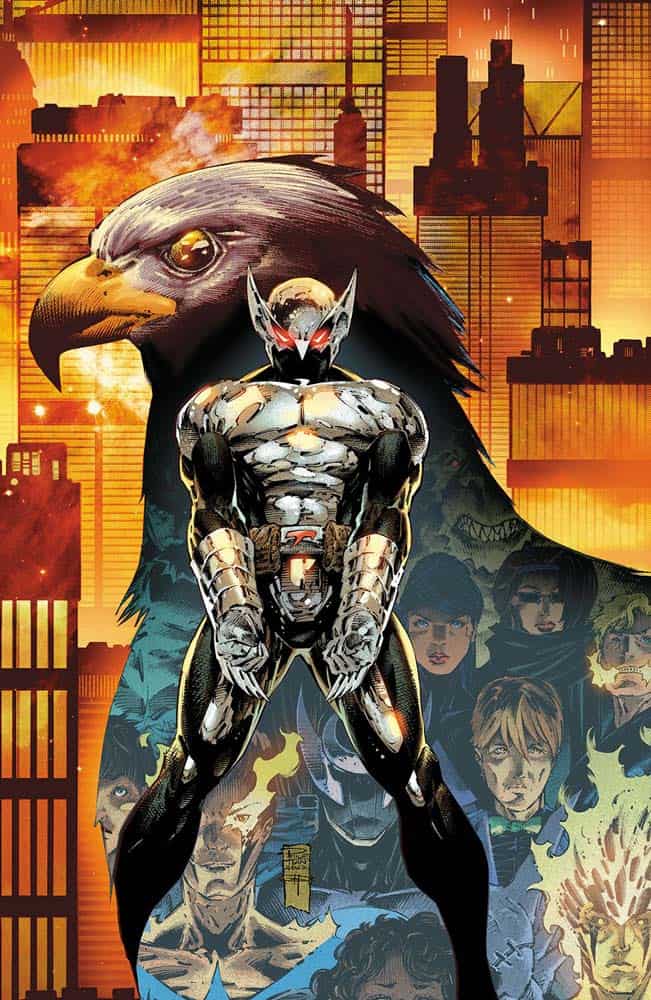 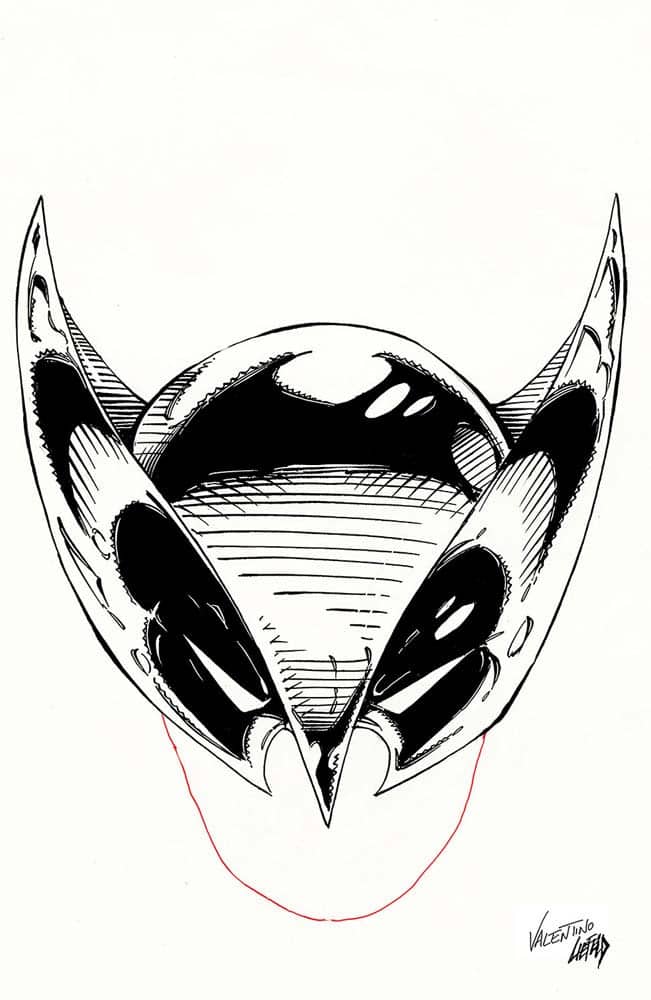 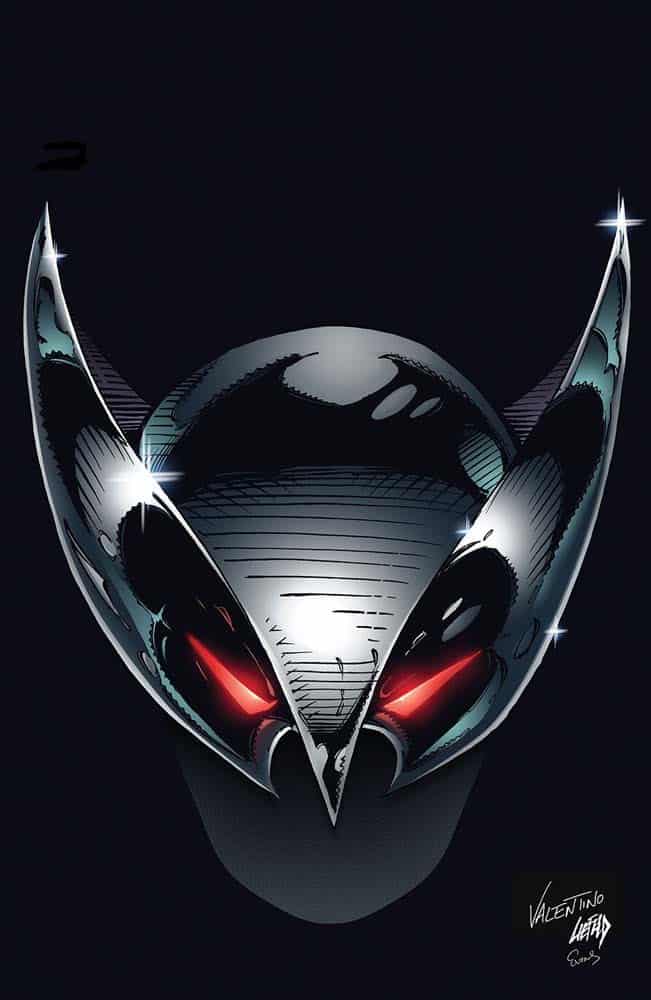 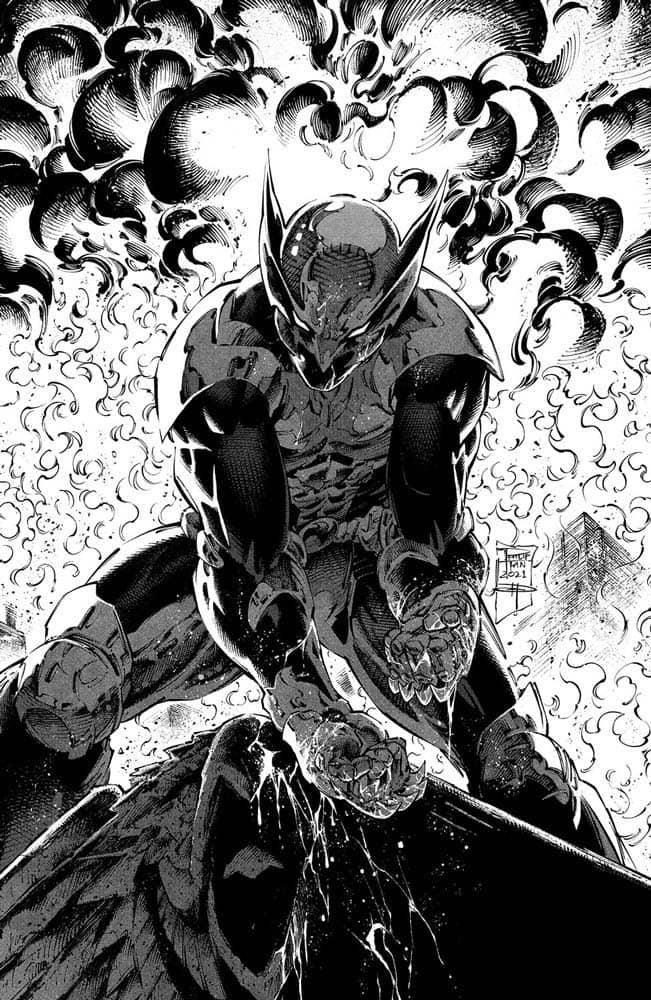 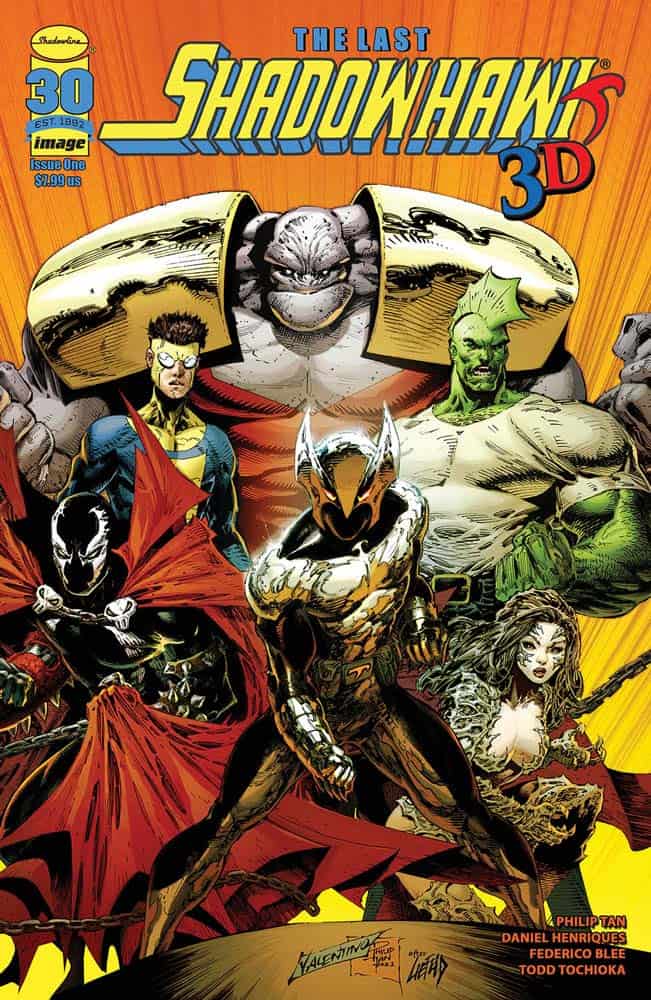 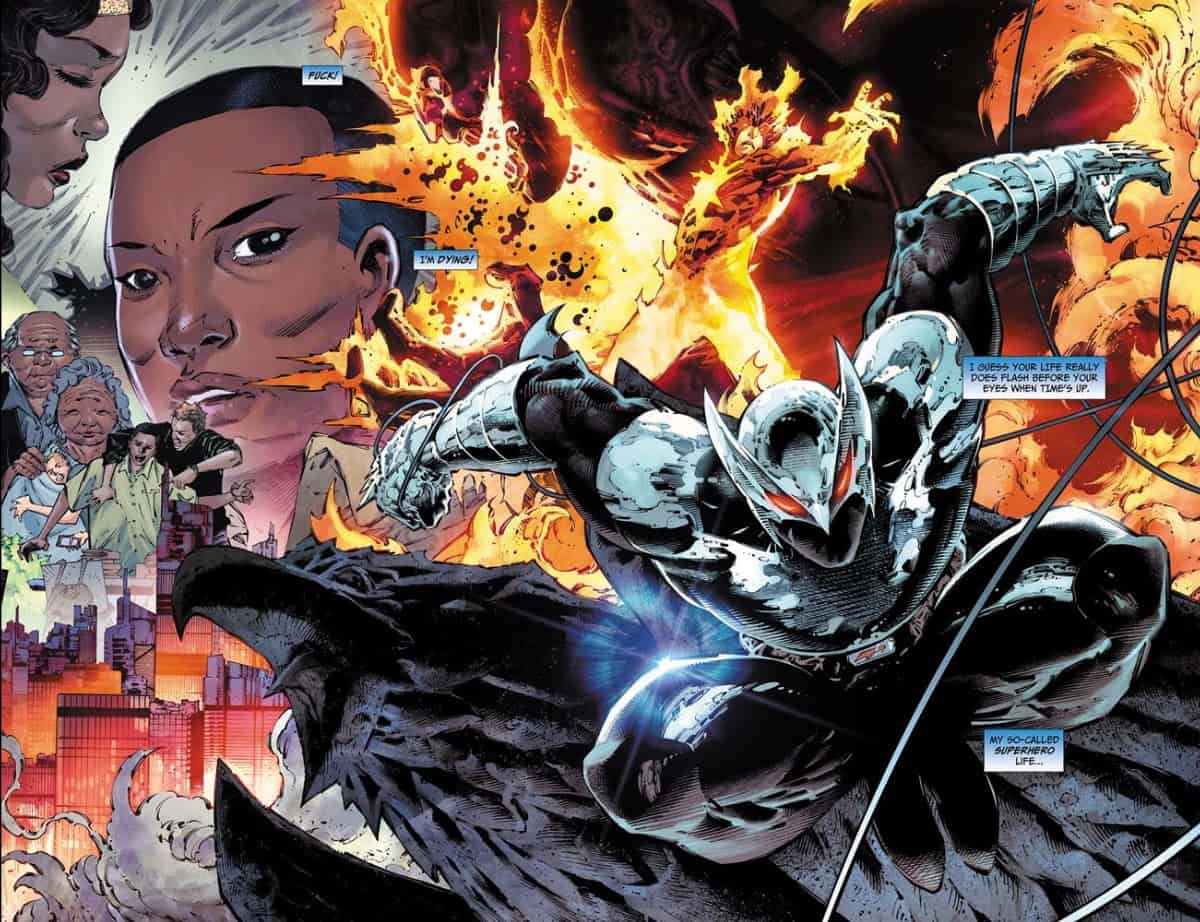 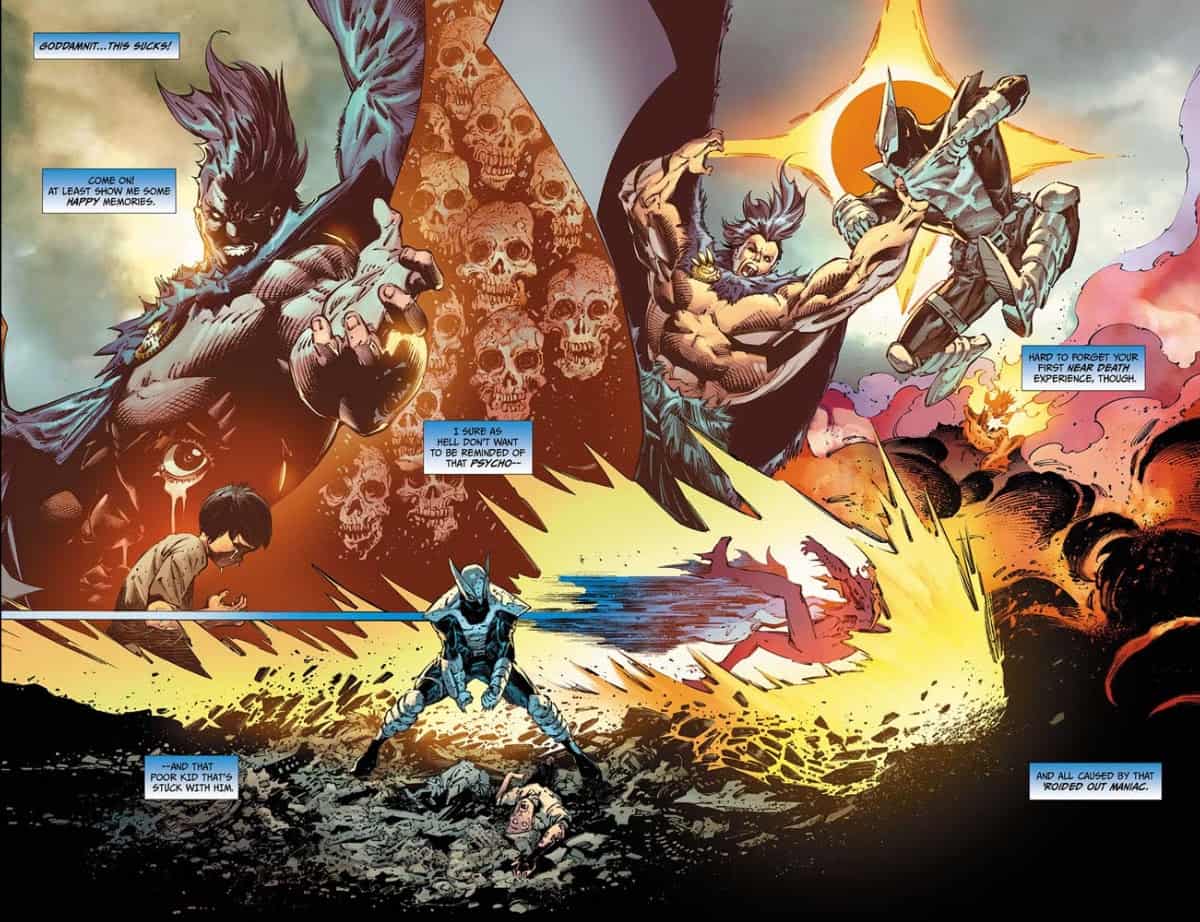 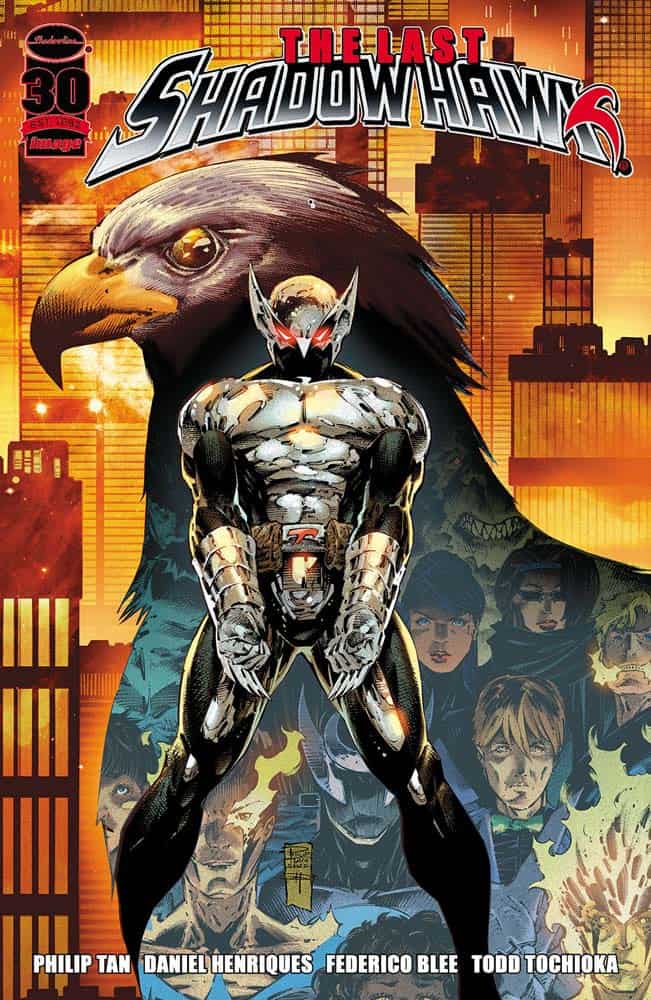