Leguizamo himself will hand-sign each 1:250 copy incentive variant of PhenomX #1, which will feature cover art by legendary artist Todd McFarlane. 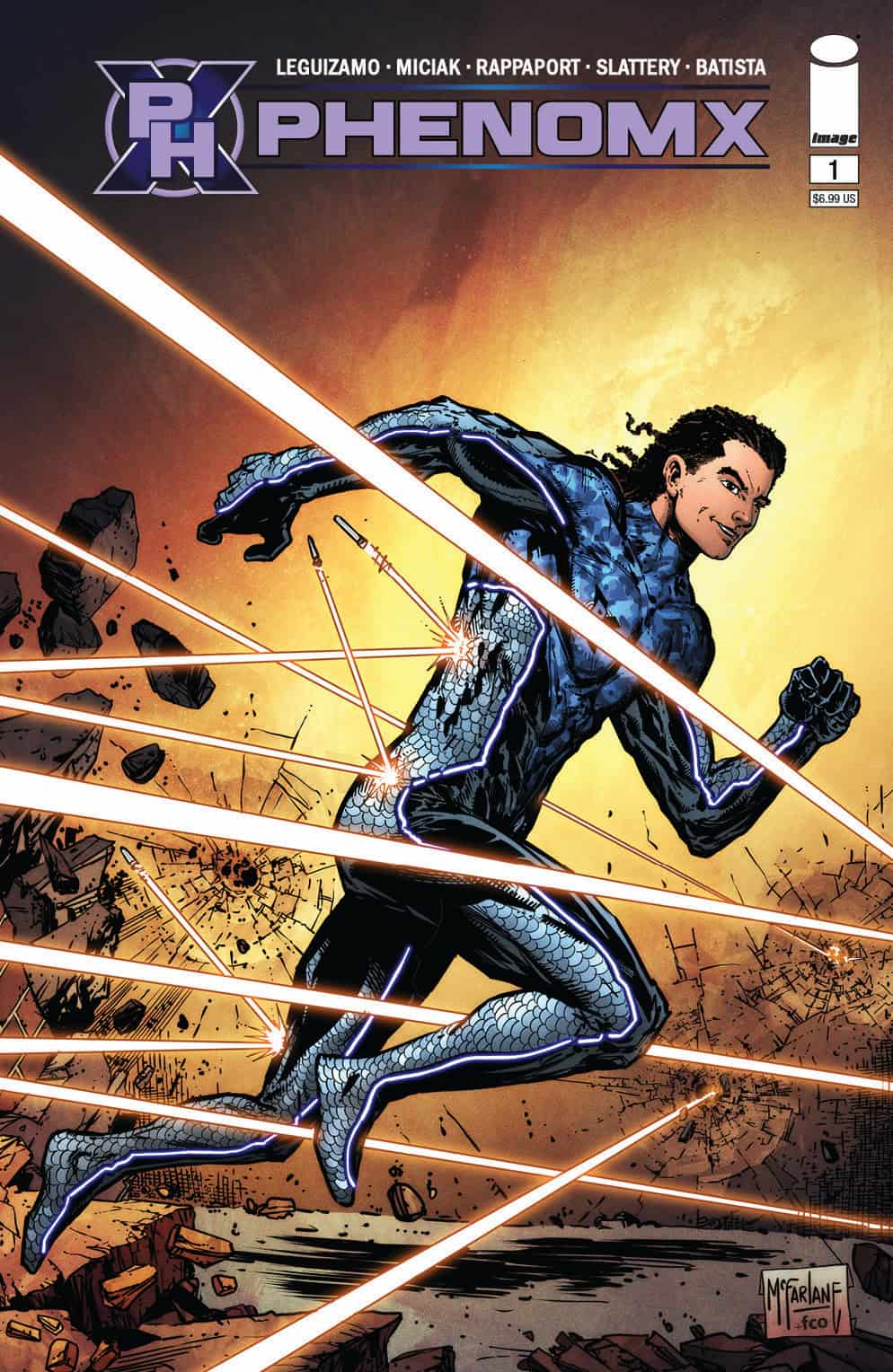 Additionally, a PhenomX #1 1:10 copy incentive black and white version of cover A by Jim Muñiz will be available. 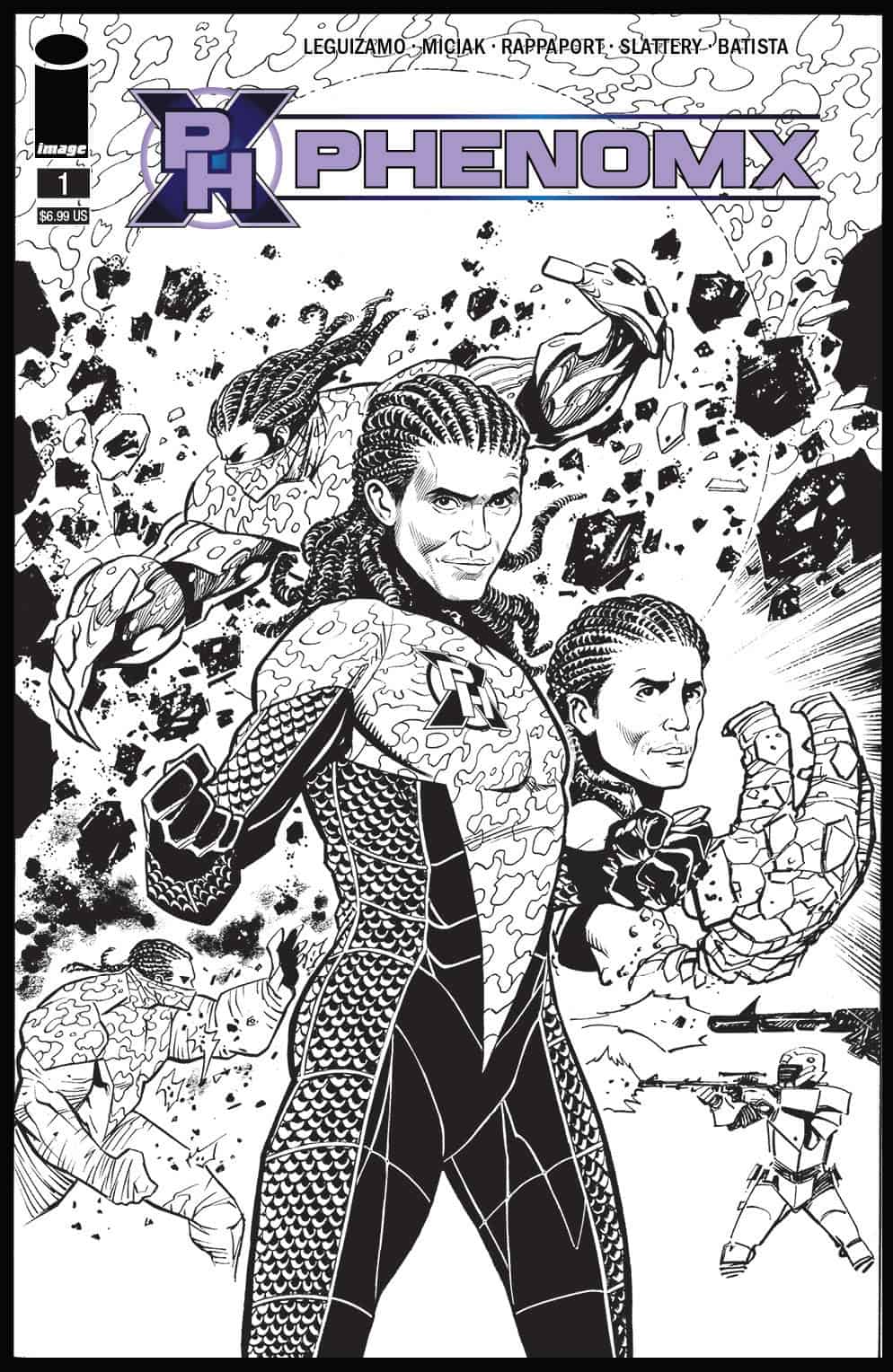 A multiple Emmy and Tony award-winning actor and a Golden Globe and Critics Choice nominee, Leguizamo is considered the most prolific modern playwright on Broadway with six successful shows. He made history with the highest-grossing solo play in Los Angeles, and his storytelling has garnered critical acclaim and been celebrated by audiences.

The first issue is an extra-length comic featuring cover art by Spawn creator Todd McFarlane. PhenomX centers around the character, Max Gomez, who was wrongfully imprisoned and is desperate to regain his freedom, and Max agrees to become a subject in an underground government experiment. When the trial gives him phenomenal shape-shifting abilities, Gomez learns his new “freedom” requires surviving a superpowered war fought on the streets of New York City.