NO ONE IS SAFE IN

Image/Skybound has revealed a first look at Stillwater By Zdarsky & Pérez #9, the newest pulse-pounding issue of the hit series from the superstar team of Chip Zdarsky, Ramón K Pérez, and Mike Spicer. 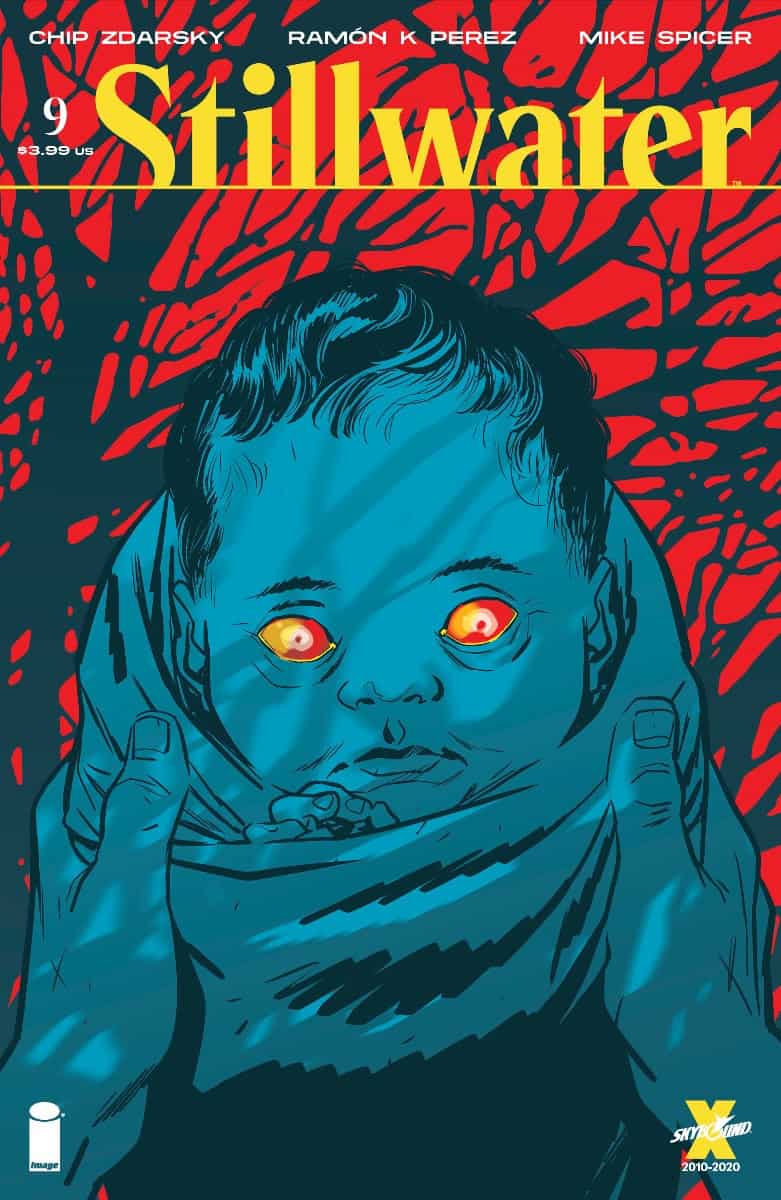 The new world order of Stillwater aims to cement their rule for life—and that means Ted is welcoming new visitors to the town. Unfortunately, that’s bad news for Faith… Can Ted keep his hold on Stillwater or will a new force topple his reign?

Stillwater By Zdarsky & Pérez #9 (Diamond Code MAY210205) will be available at ?comic book shops? and digital platforms including Amazon Kindle, Apple Books, comiXology, and Google Play on Wednesday, August 4. 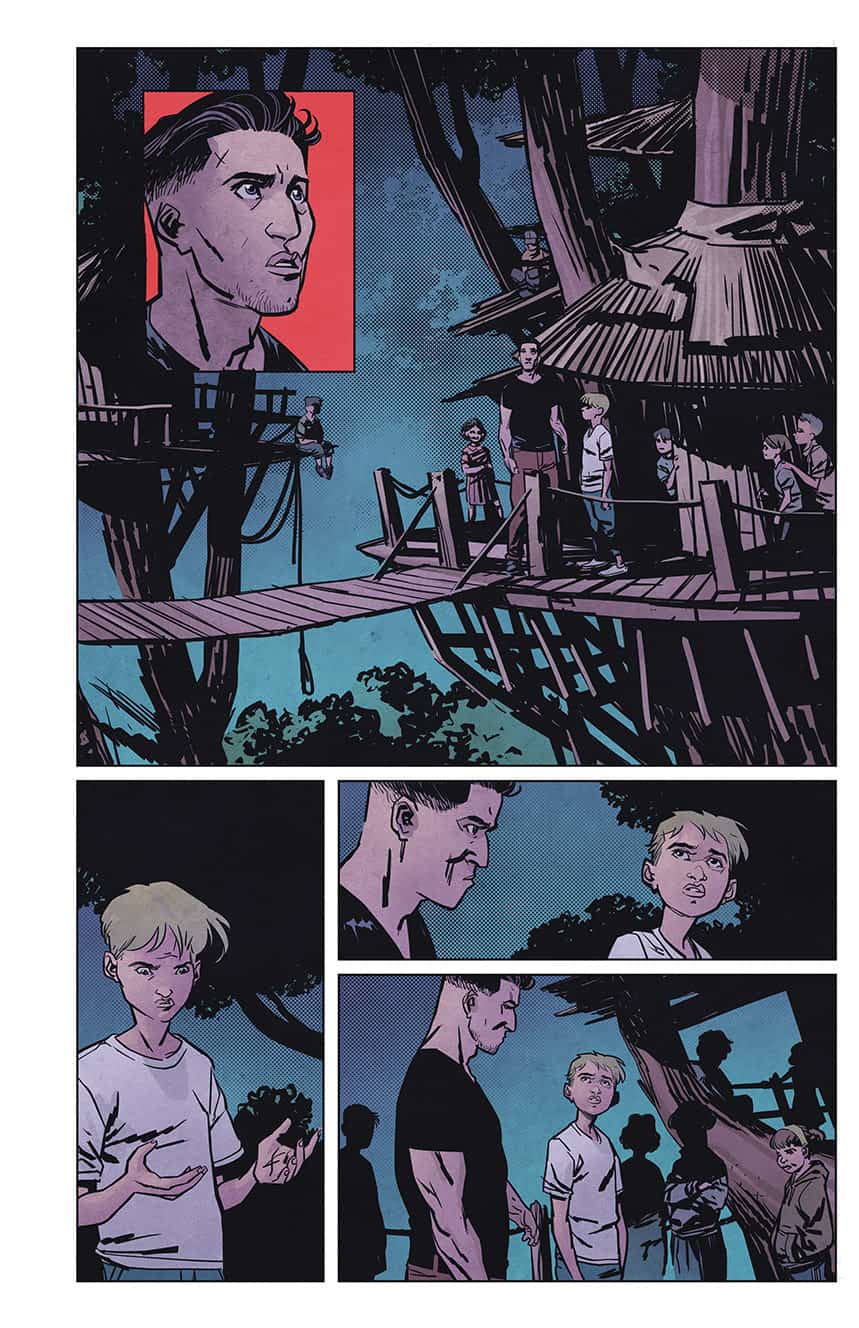 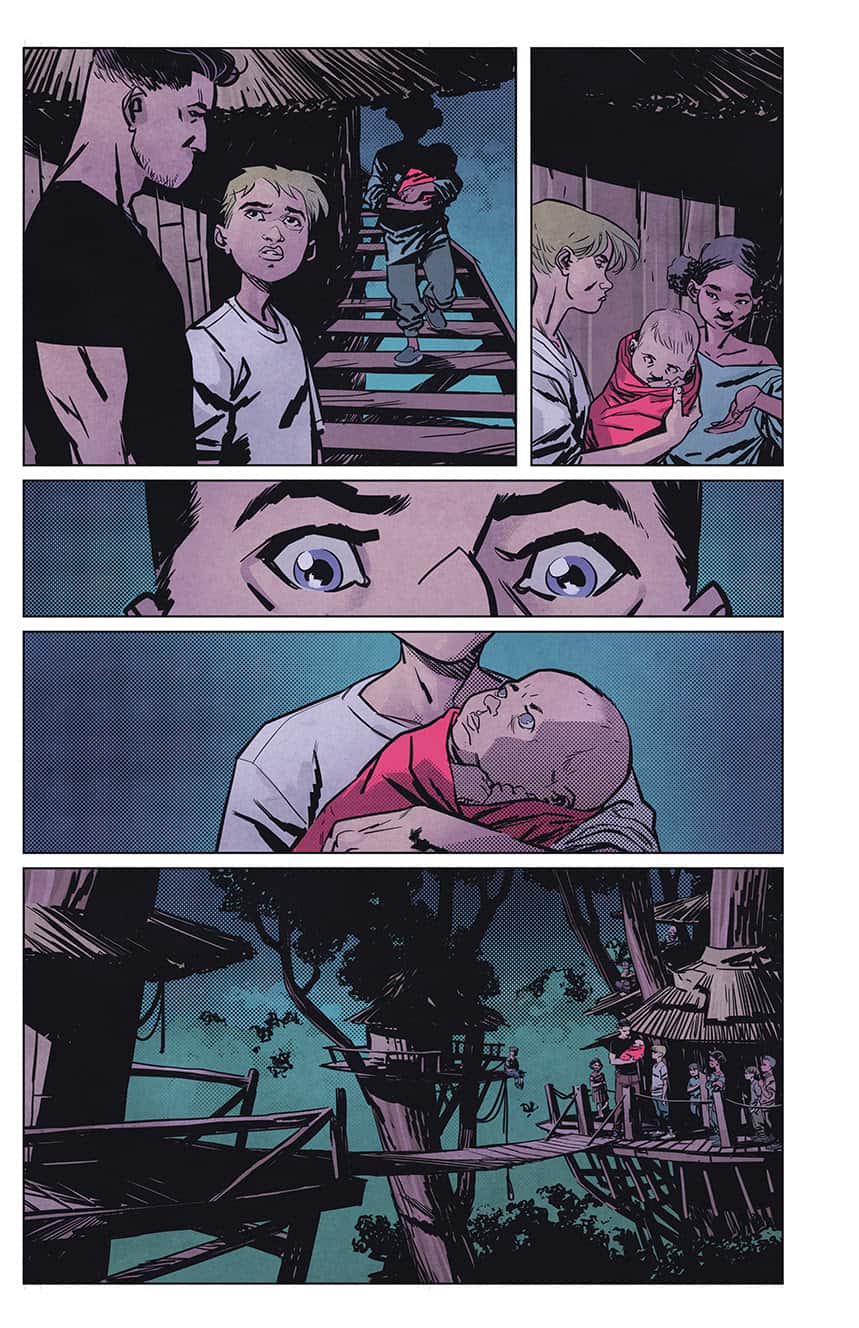 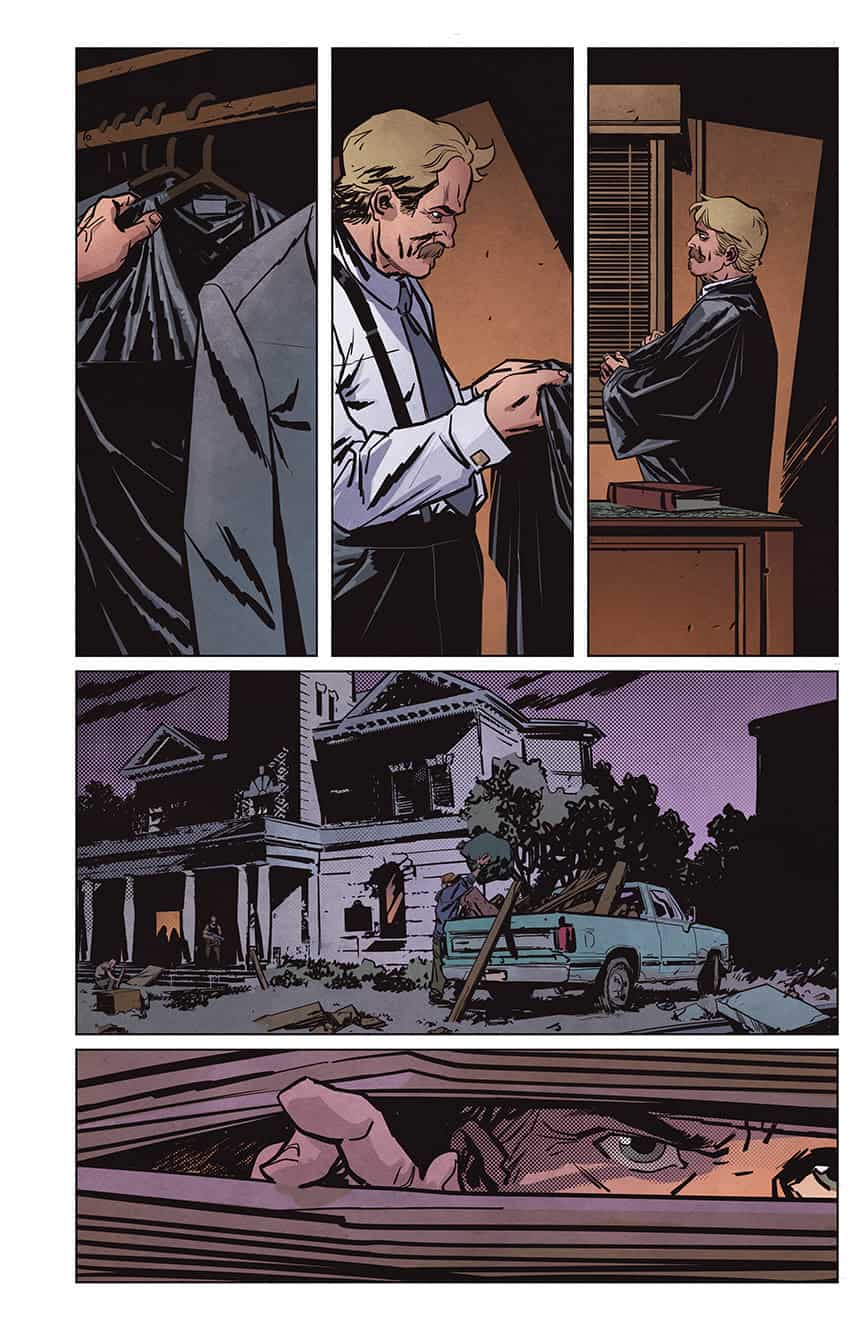 Plus, fans of Stillwater By Zdarsky & Pérez can’t miss the monumental Skybound X #2, featuring the debut of a major new Stillwater character and the unexpected secret origin of Galen, available in stores & digital platforms on Wednesday, July 14.