on May 21, 2022
Image/Skybound unveiled a first look at Oblivion Song #36, the series finale of the acclaimed series from the iconic team of writer Robert Kirkman, artist Lorenzo De Felici colorist Annalisa Leoni, and letterer Rus Wooton.
A decade ago, 300,000 citizens of Philadelphia were suddenly lost in Oblivion. Nathan Cole was the only one who never gave up searching that apocalyptic hellscape.
It’s all been leading to this. The war with the Kuthaal has ended, but who is the victor? And how has this conflict changed the world…and Nathan Cole? 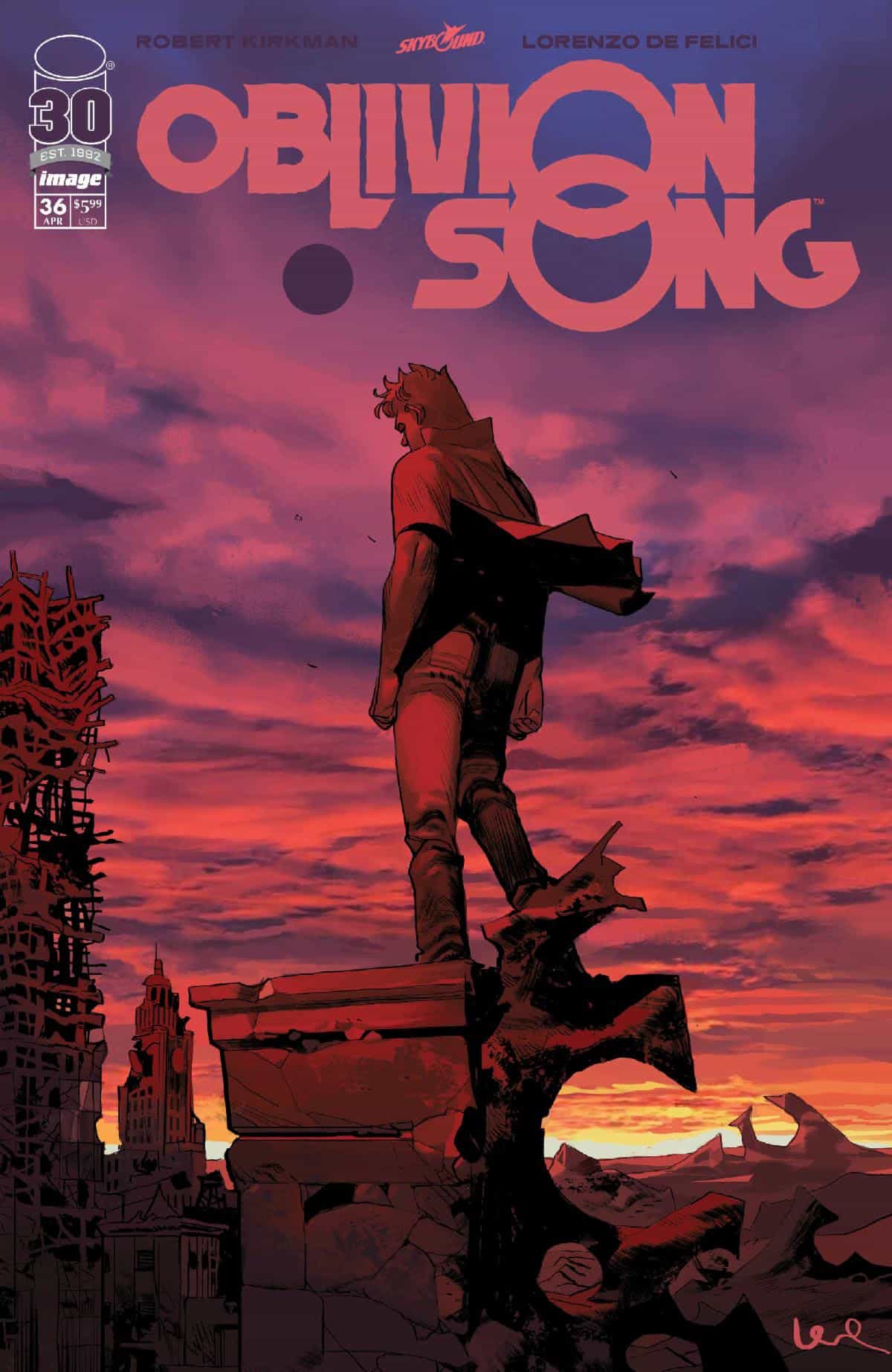 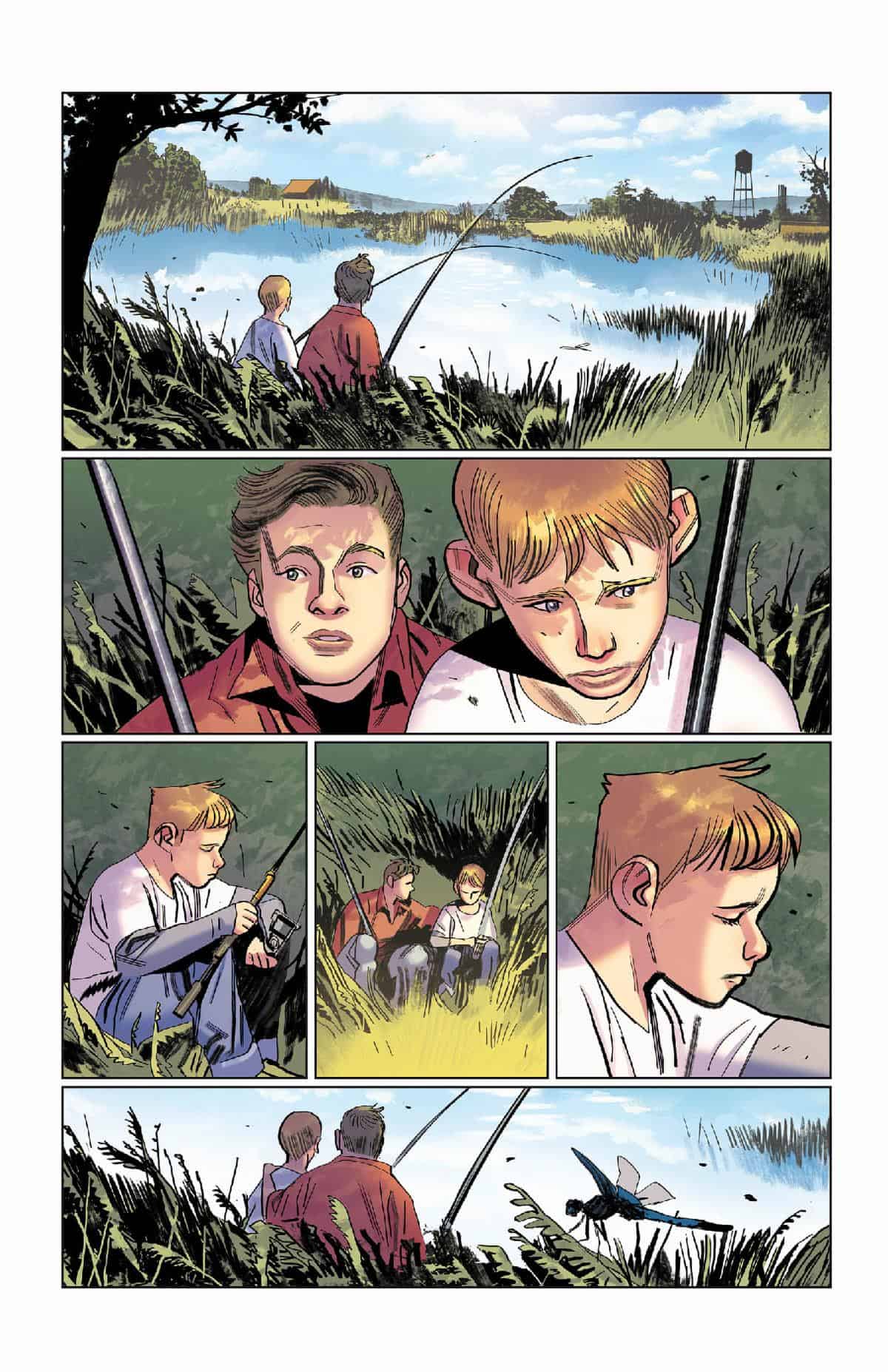 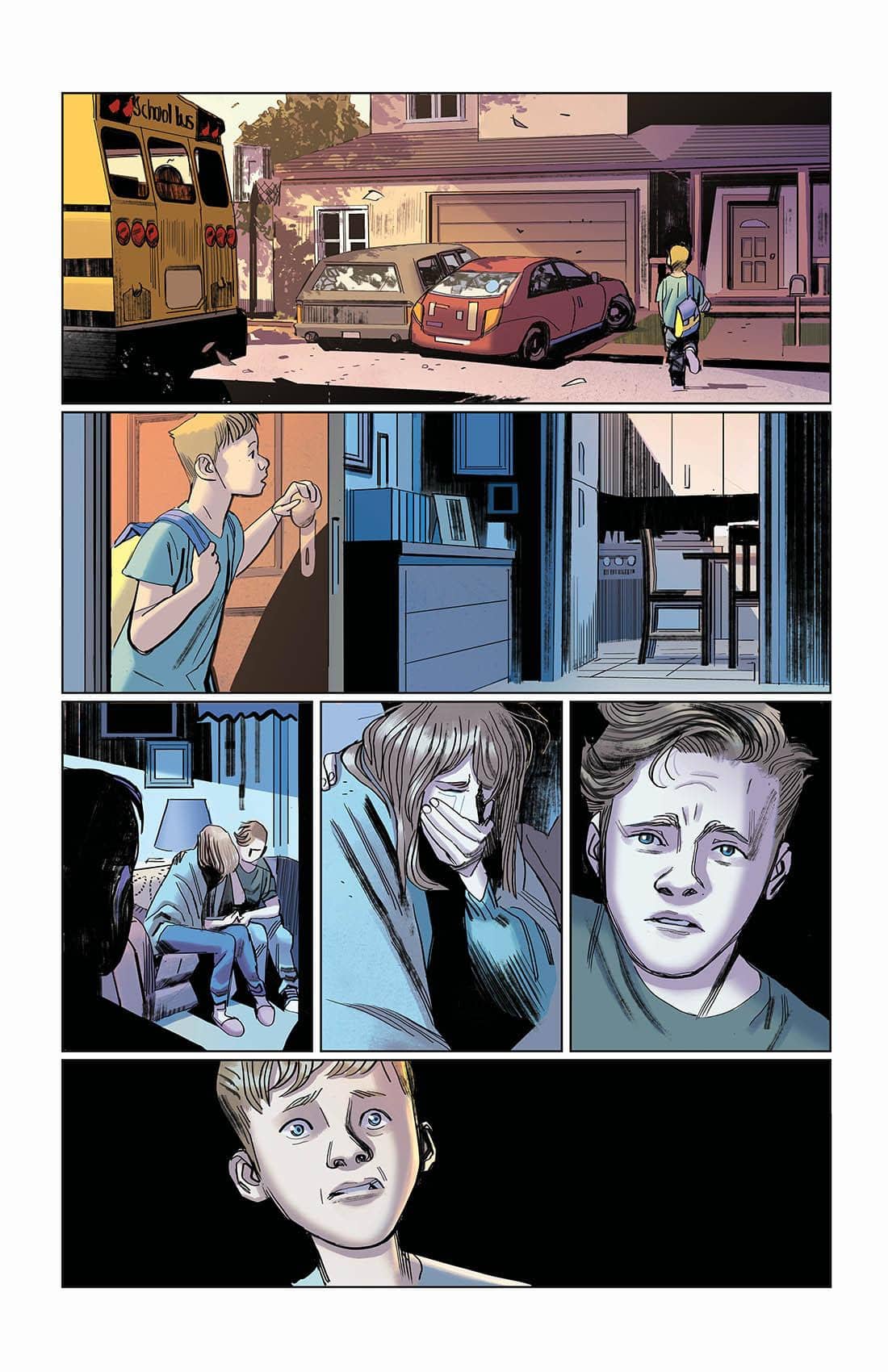 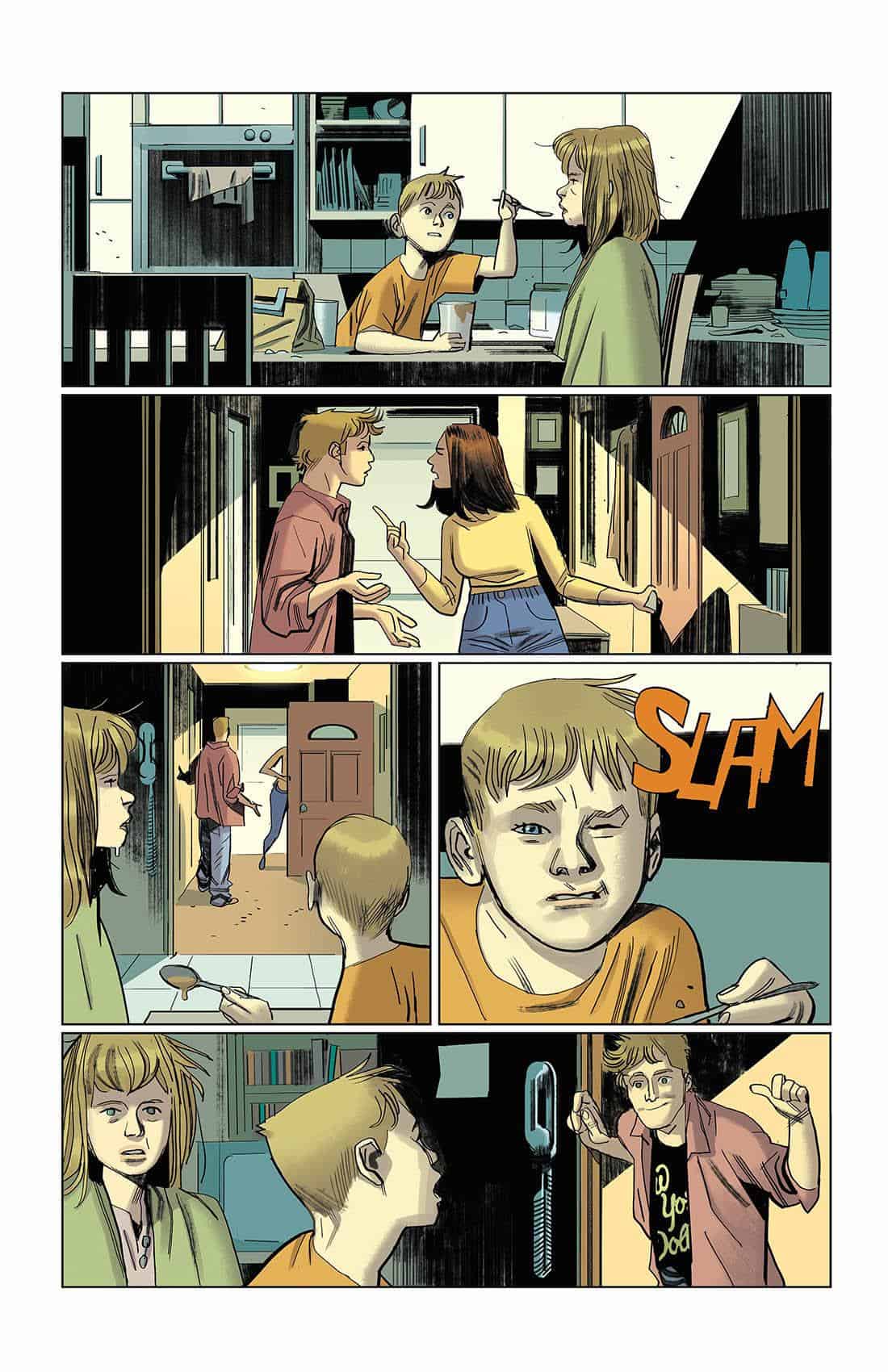 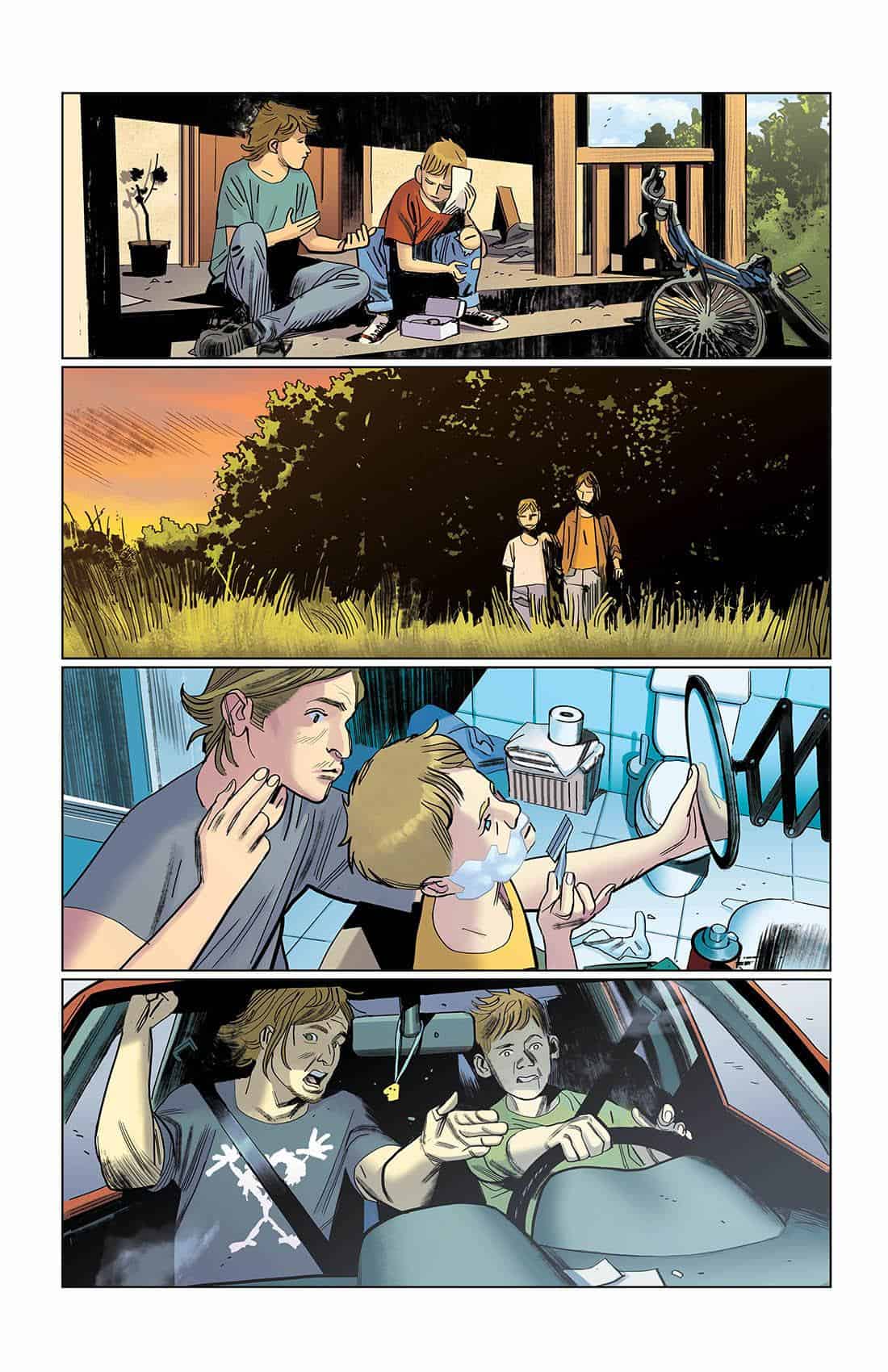 Oblivion Song #36 (NOV210233), with a cover by De Felici, will be available at comic book shops and digital platforms including Amazon Kindle, Apple Books, comiXology, and Google Play on Wednesday, June 8.