Simon Stålenhag’s upcoming, highly anticipated narrative art book, The Labyrinth, is his fourth title and will be published this November by Image/Skybound.

The Labyrinth transports readers to a world covered by ruins and ash, the remnants of an otherworldly phenomenon that has ravaged the earth’s atmosphere and forced its few survivors deep underground. Matt, Sigrid, and Charlie leave the safe harbor of the enclave for an expedition into the wastelands of the surface world. During their journey, they are forced to confront dark secrets from the time before civilization’s fall. The Kickstarter campaign doubled the project’s original goal.

Stålenhag is the internationally acclaimed author and artist behind Tales from the Loop, Things from the Flood, and The Electric State. His highly imaginative images and stories depicting illusive sci-fi phenomena in mundane, hyper-realistic Scandinavian landscapes have made Stålenhag one of the most sought-after visual storytellers in the world. Tales from the Loop was recently adapted as a television series at Amazon, and The Electric State is in pre-production as a feature film at Universal with the Russo Brothers attached to direct and produce under their AGBO banner. 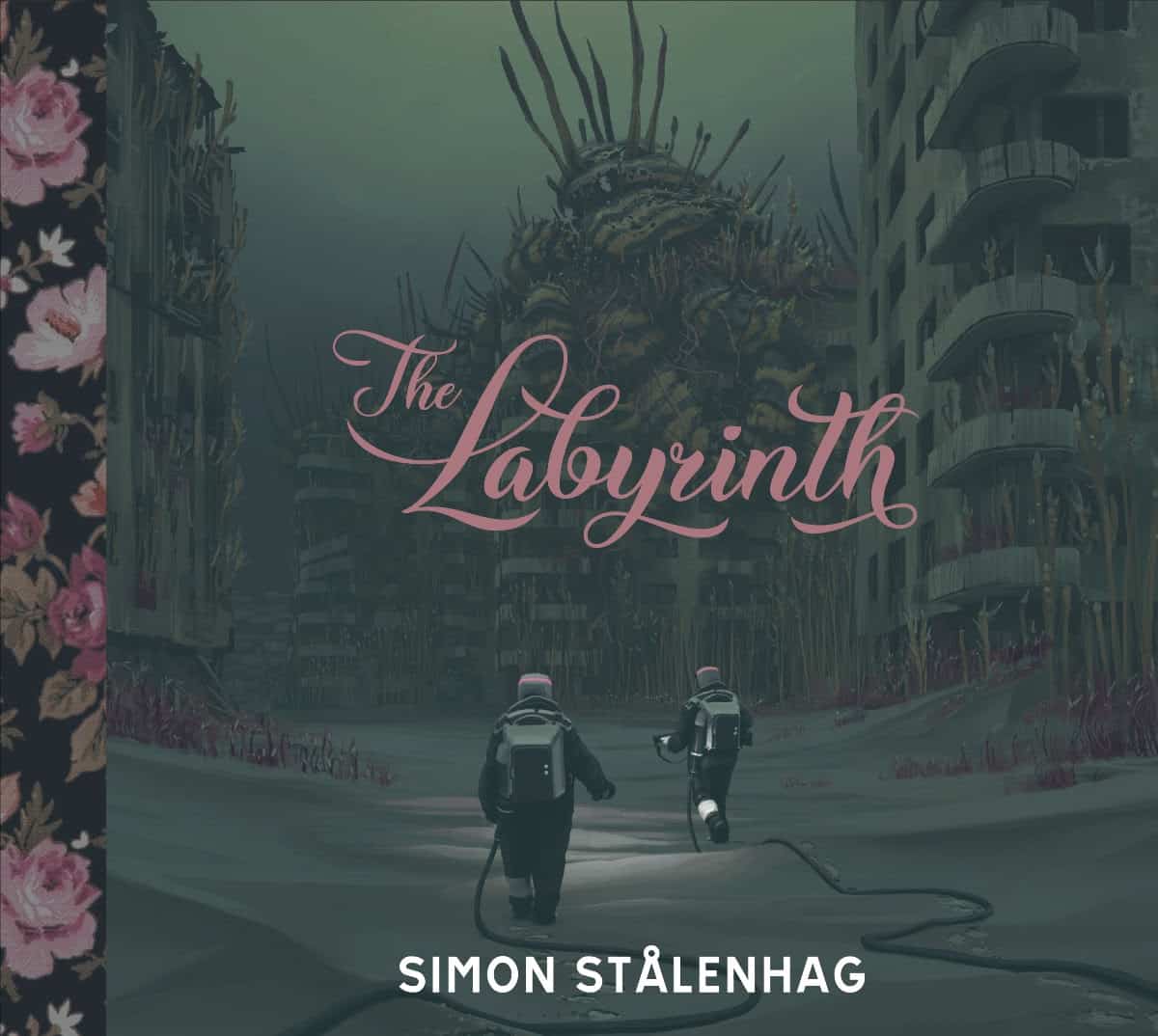 The Labyrinth will be available in hardcover for purchase at local comic book shops on Wednesday, November 3, and at independent bookstores or via Amazon, Barnes & Noble, Books-a-Million, and Indigo on Tuesday, November 9, 2021.

A digital edition will also be available for purchase across many digital platforms, including Amazon Kindle, Apple Books, and Google Play.