Bestselling writer John Arcudi (Rumble, B.P.R.D.) and fan-favorite artist Valerio Giangiordano’s popular historical horror series Two Moons will kick off a new story arc this October. Two Moons #6 will begin the next chapter in the hit series and will land on shelves from Image Comics just in time for Halloween and provide the perfect entry point for new readers to jump onto the series. 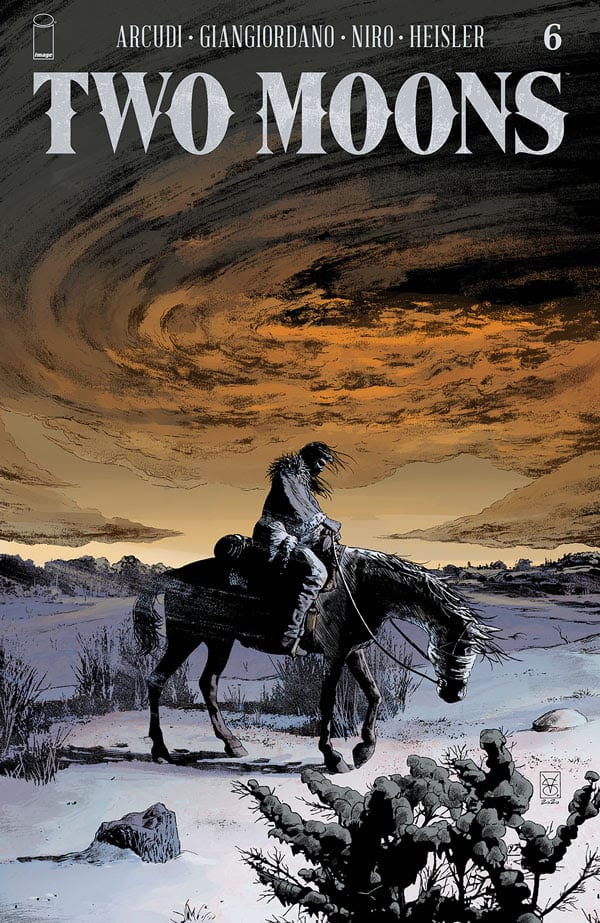 “The so-called ‘Indian Wars’ devastated the Indigenous Peoples of the American Plains, so this had to be a part of Two Moons’s story: the aftermath of those wars. How do the Plains People endure? What is their path forward after all this? That’s where this arc takes us,” said Arcudi.

After years apart, Frances Shaw (now a medical doctor) and Virgil Two Moons (now a Pawnee shaman) are once again drawn to each other on the eve of an impending crisis in Two Moons #6.

Giangiordano added: “This new story arc allows me to discover and study more and more of the fascinating culture of Native Americans that I did not know. For me it is a fantastic experience to bring this ‘world’ to life.”

Two Moons #6 will also be available for purchase across many digital platforms, including Amazon Kindle, Apple Books, comiXology, and Google Play. 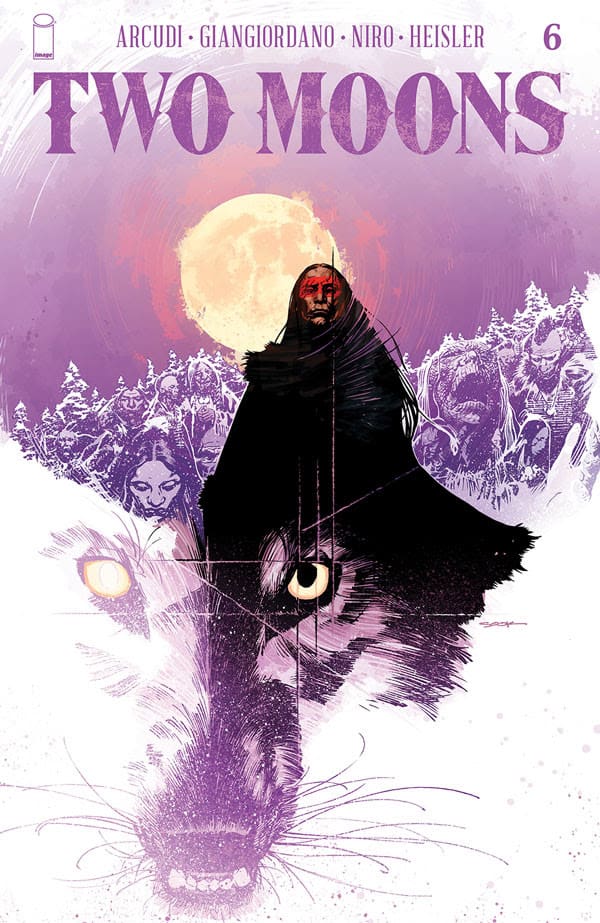