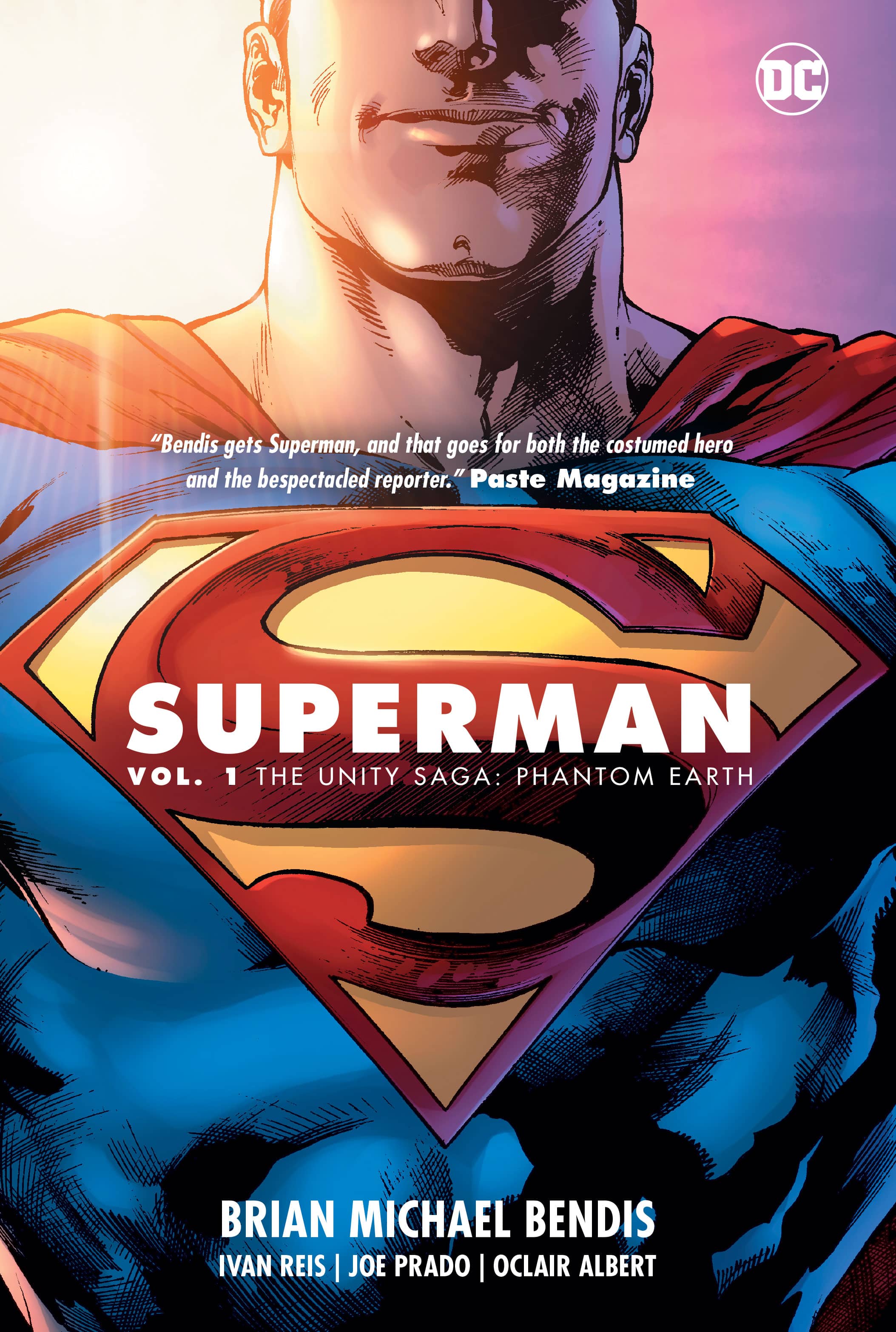 Spinning out of superstar creator Brian Michael Bendis’ epic DC miniseries THE MAN OF STEEL (on shelves now), Superman’s status quo is about to get rocked to its core!

It’s hard for Superman to fight the “never-ending battle” when the two people he loves most in the world—his wife, Lois, and their son, Jonathan—are traveling the universe with his father Jor-El, unable to communicate with him. But it’s Superman’s job to keep the Earth safe, no matter what.

It’s a huge job under the best of circumstances, but when the entire planet is mysteriously transplanted into the Phantom Zone, the prison dimension used to hold Krypton’s most dangerous criminals such as murderous Rogol-Zaar and General Zod—fending off an army of super-villains may be more than Superman can handle, even with the help of the Justice League.

This new graphic novel collects SUPERMAN #1-6 and, along with Bendis’ ACTION COMICS VOL. 1: INVISIBLE MAFIA (on shelves April 9, 2019) make this your jumping-on point for the next great Superman epic!

Out Tuesday, March 5th, 2019 in Hardcore in bookstores. 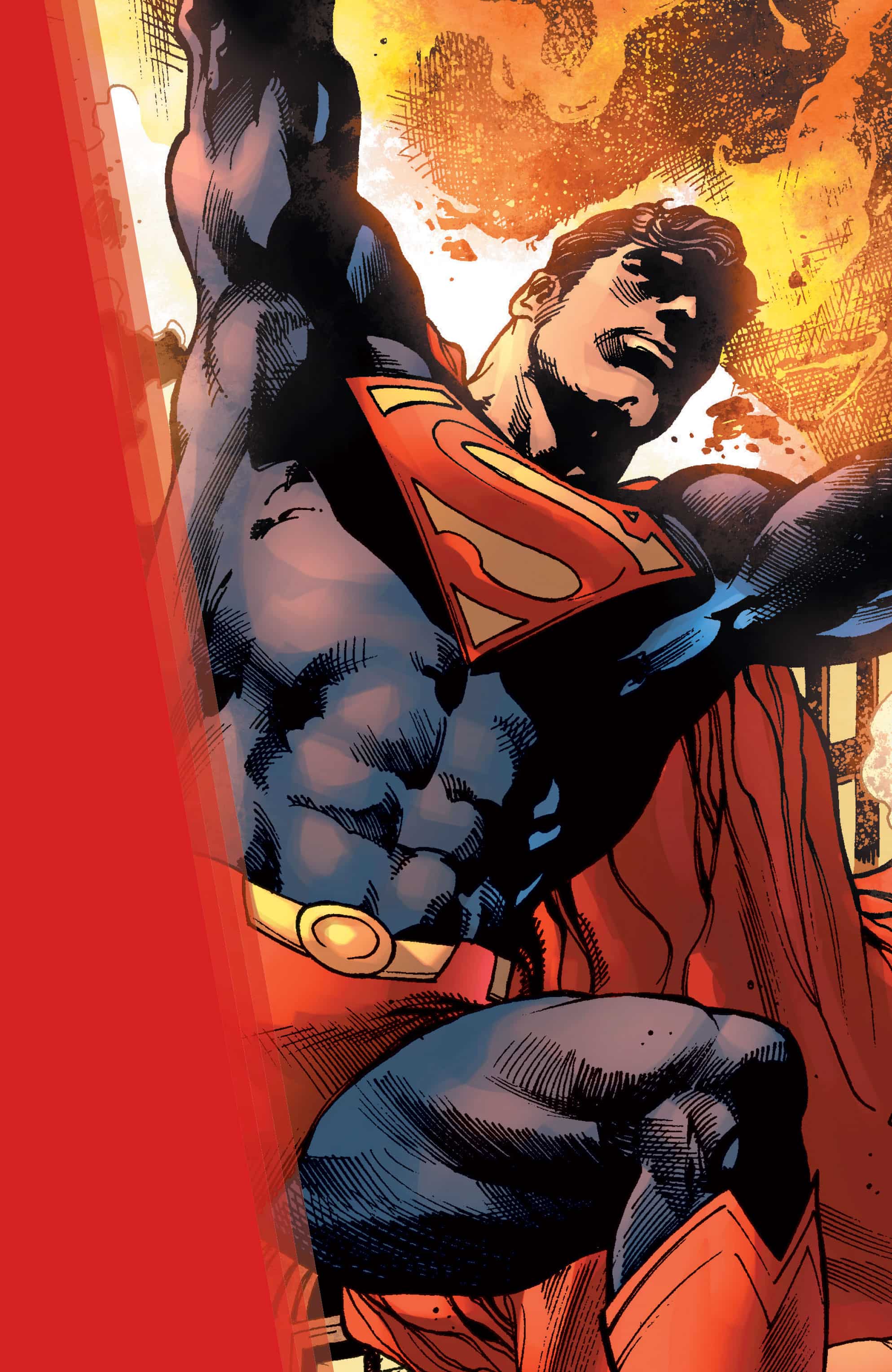 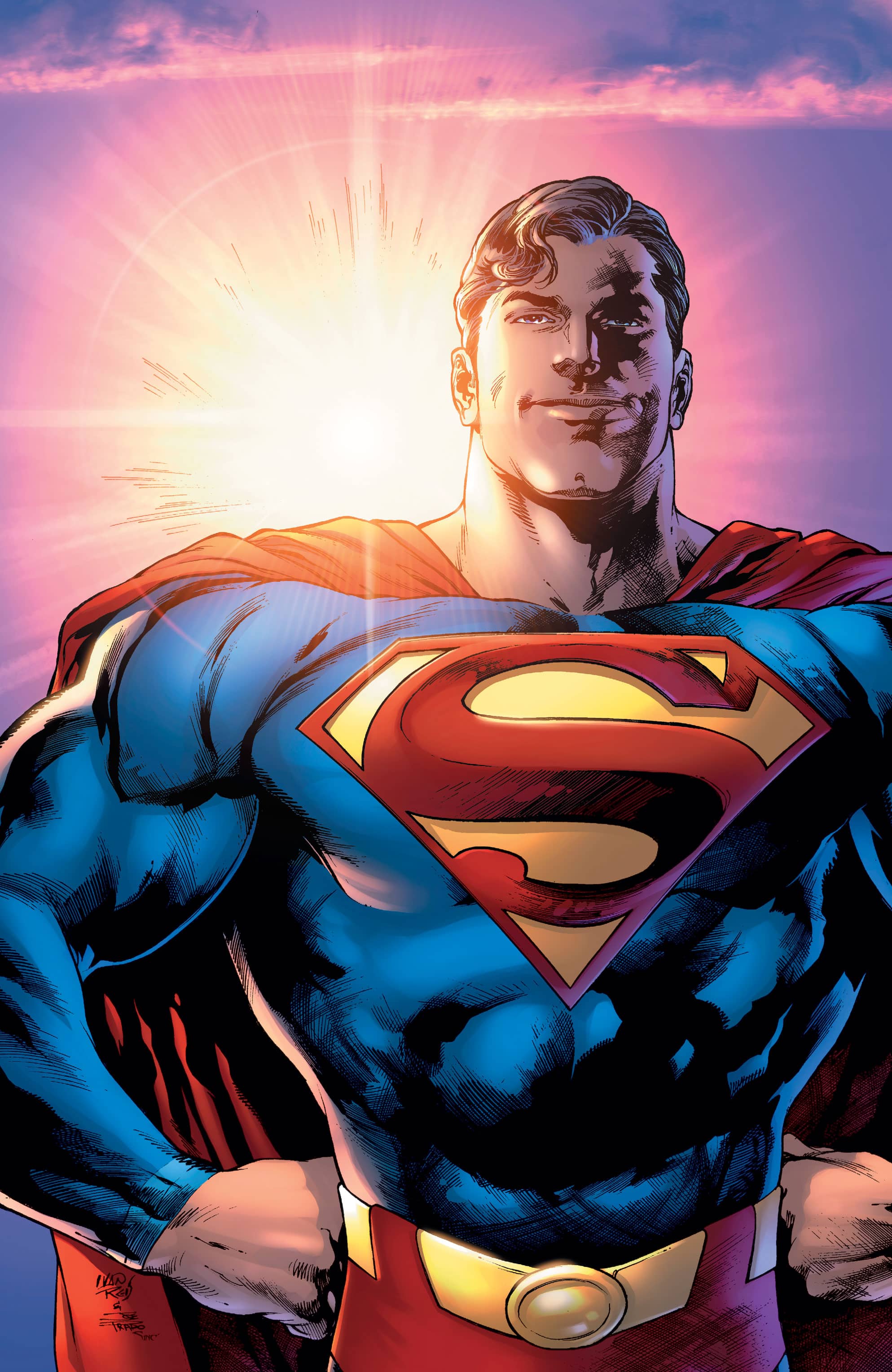 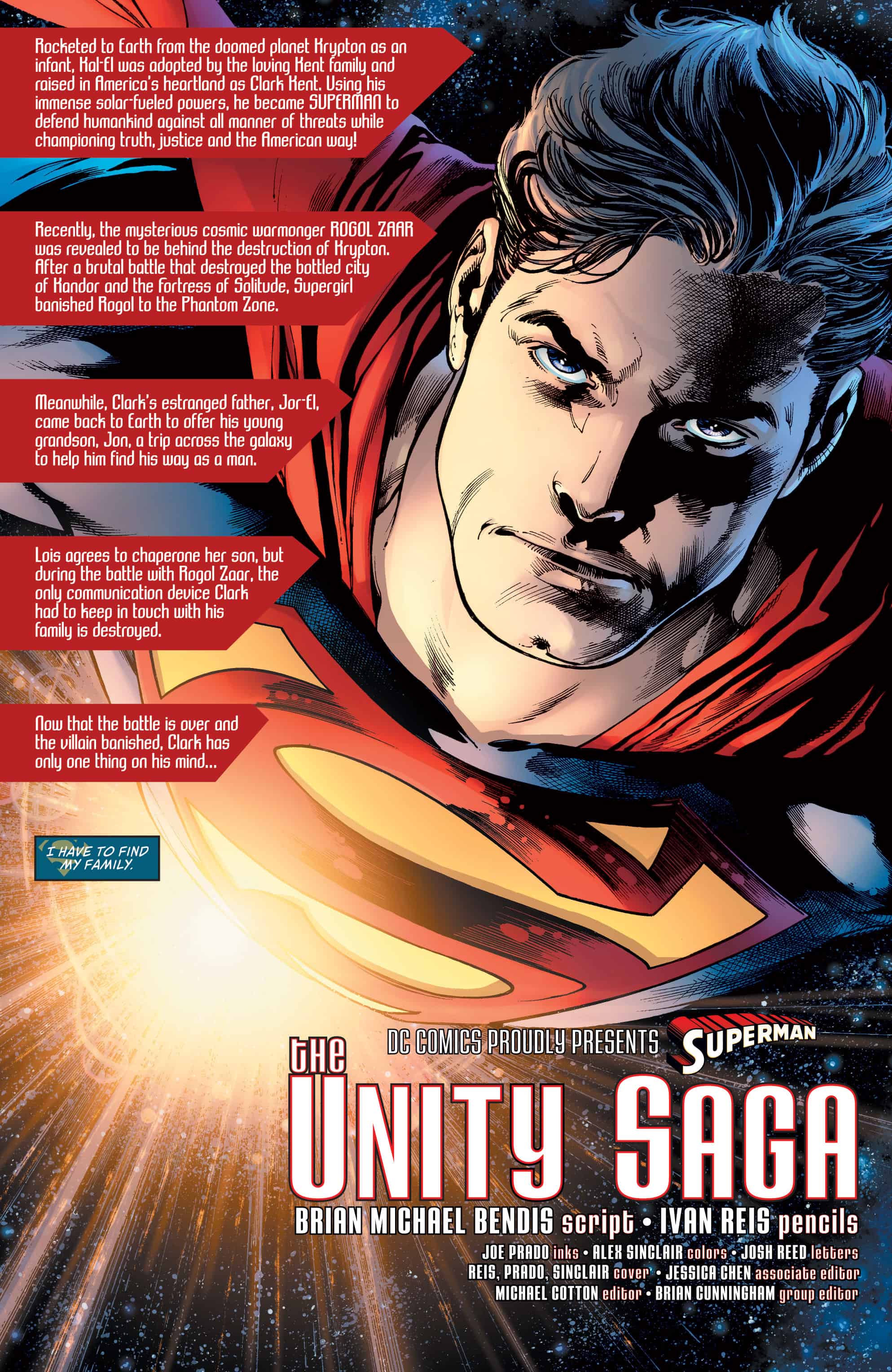