New York, NY— February 25, 2022 — Black Cat’s luck never runs out! After penning back-to-back series for the iconic Marvel heroine, writer Jed MacKay will return with another Felicia Hardy adventure in IRON CAT, a new limited series with artist Pere Pérez. Announced this morning at ComicsPRO, IRON CAT will see Black Cat team up with Iron Man to investigate the reemergence of the extraordinary Iron Cat armor. First appearing in BLACK CAT #11, the armor stole the hearts of fans with its sleek design by artist C.F. Villa. But after a thrilling showdown, Felicia surrendered the armor back to Stark, so who is controlling the suit this time…? 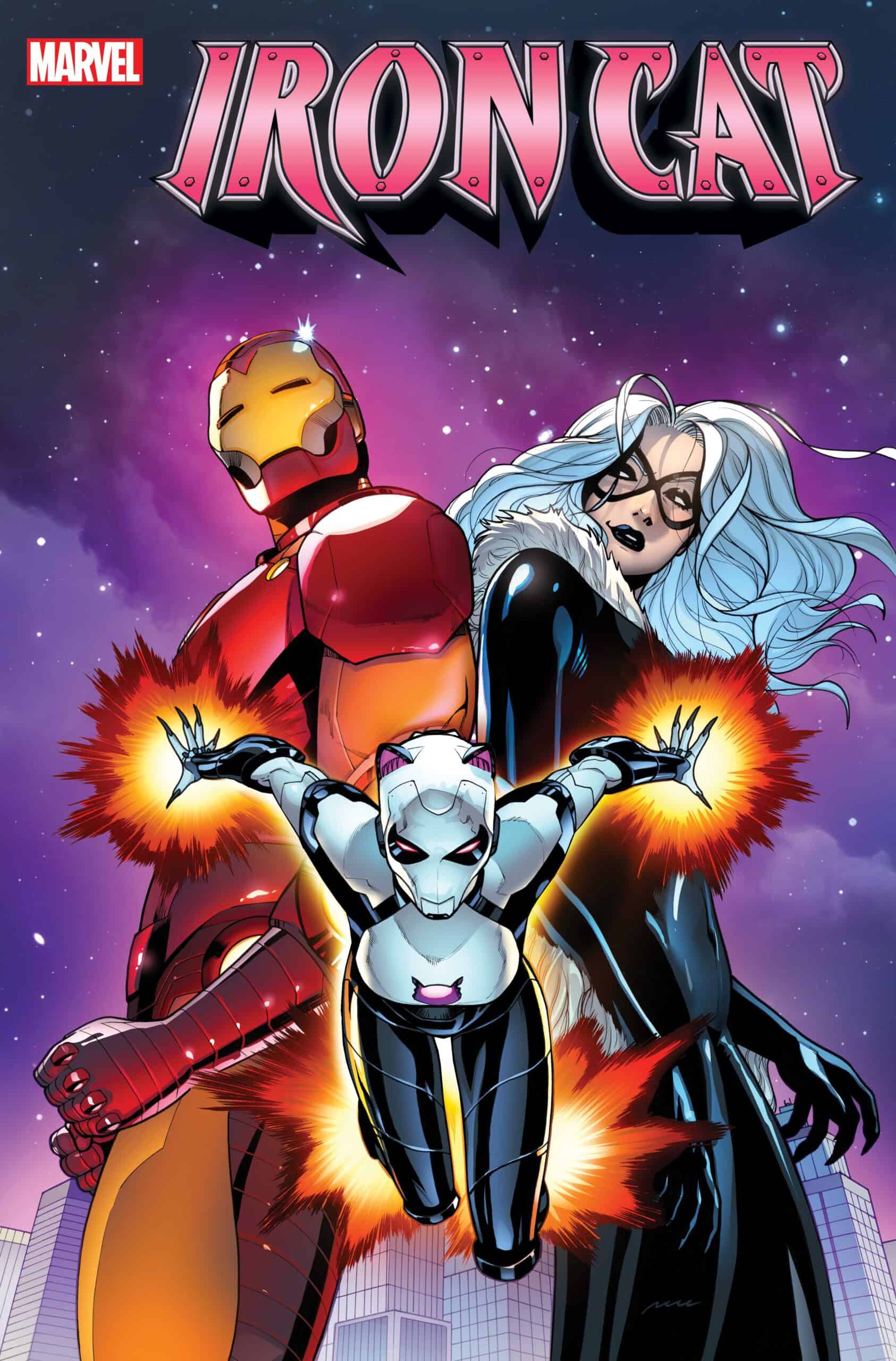 Both Black Cat and Iron Man thought they had seen the last of the IRON CAT armor. And if Felicia is surprised to see the armor again, you can imagine how furious Tony is. There’s someone new in the Iron Cat armor and they have a plan that will put them in the crosshairs of all the heroes of the Marvel Universe. Both Iron Man and Black Cat’s secrets and mistakes are going to come back to haunt them, and it’s going to get ROUGH! 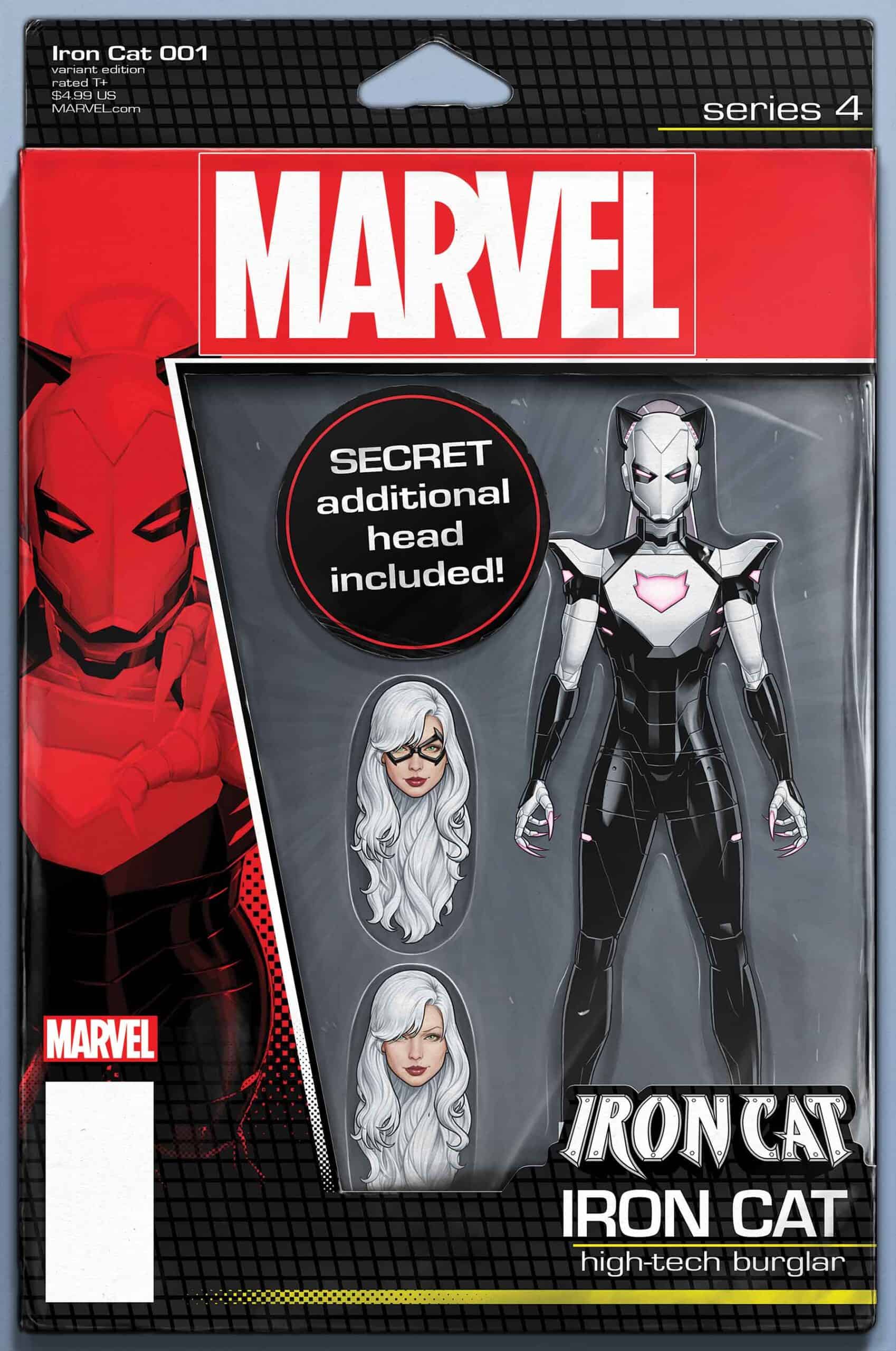 “Curiosity may have killed the cat, but as always, satisfaction brings it back. It was with a heavy heart that we said goodbye to the ongoing BLACK CAT series last year, but now what would have been the next arc in that series lives on in its own right–IRON CAT!” MacKay said. “The fan-favorite Iron Cat armor returns… but who’s in it this time? It certainly isn’t Felicia Hardy, as the Iron Cat comes gunning for her right off the bat. It’s a rare pleasure to have a second chance to pick up a story that you thought lost, and I’m really excited for people to rejoin Pere and I on another Black Cat adventure!” 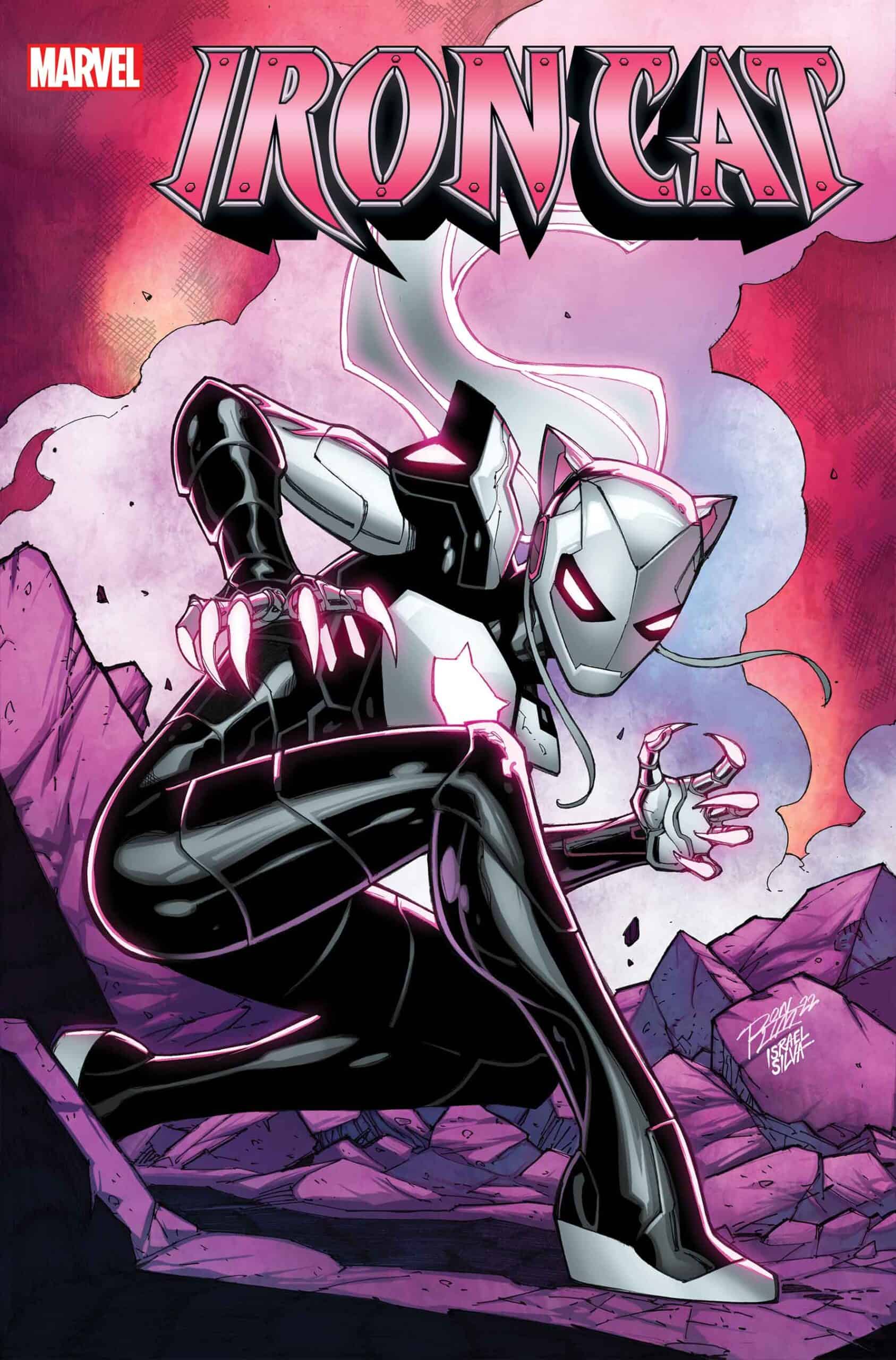 “I’ve been reading Jed’s BLACK CAT series for a while now, and it’s great to be a part of this storyline,” Pérez said. “I mean, there’s heists, chases, fights, Iron Man… You can’t go wrong with that. We’ll also see how some parts of Felicia’s past come back to haunt her. Felicia and Tony’s worlds are pretty much opposite, so you can imagine how crazy things can get if you make those two work together. Can’t wait to show everybody what we are cooking.” 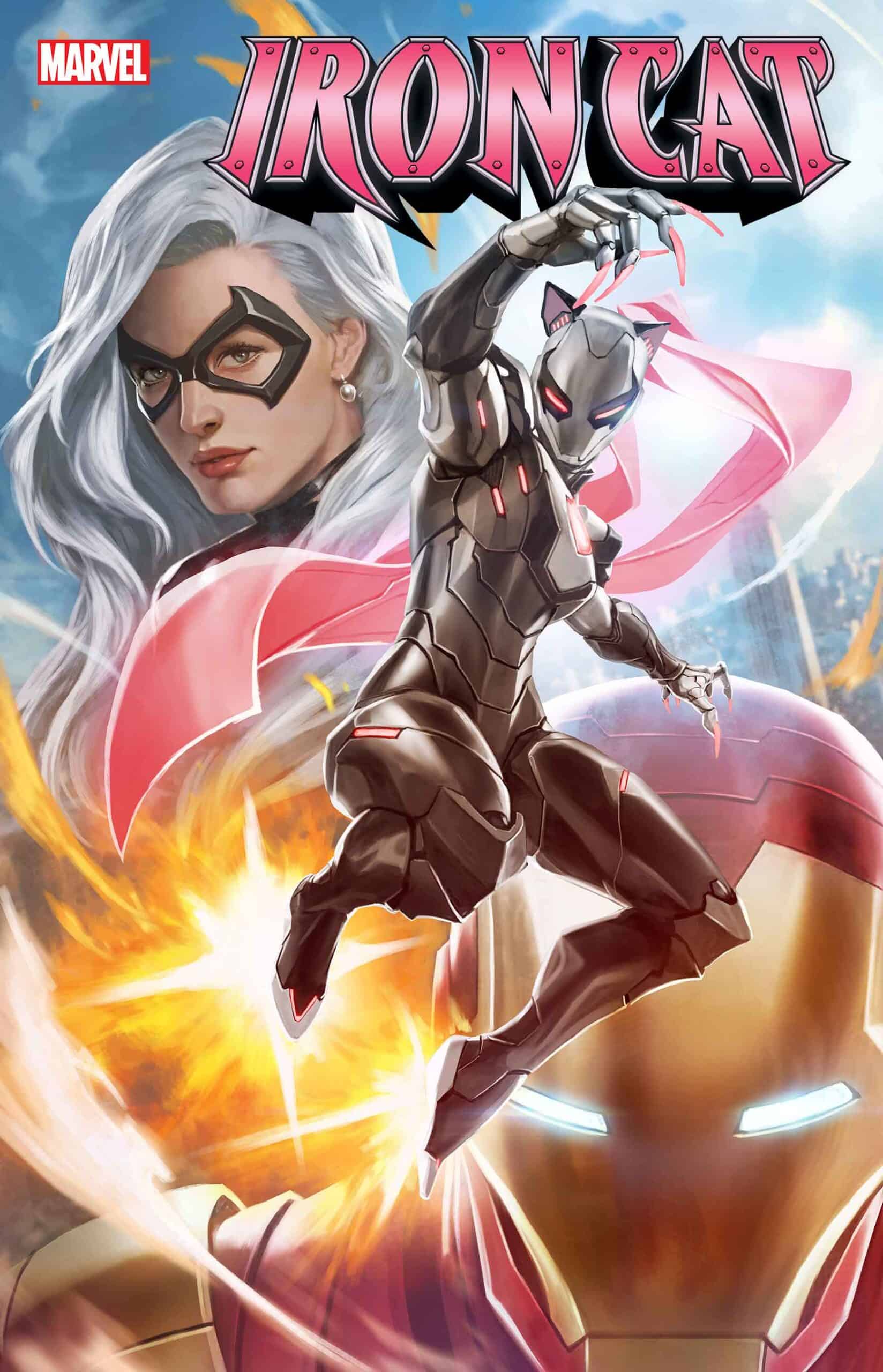