NEWS WATCH: Is FX The Answer To Y: THE LAST MAN Series?

Y: The Last Man TV series on FX will be simply called “Y” 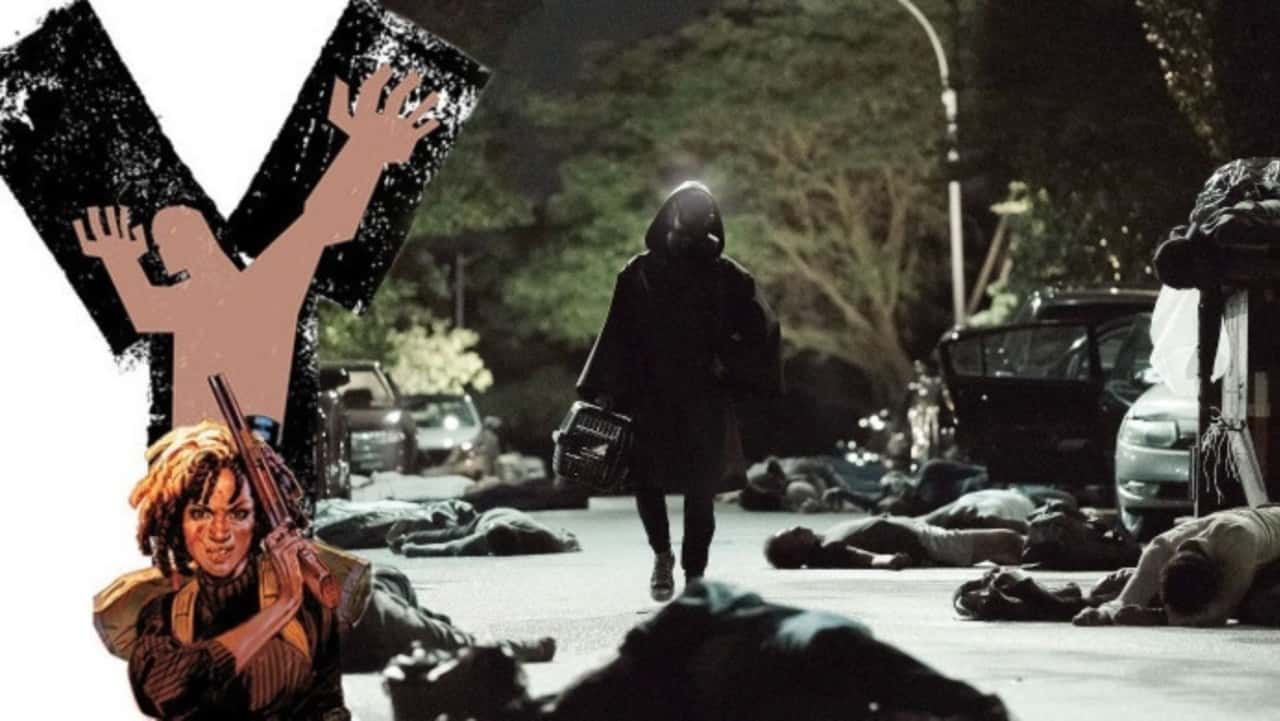 After years of being shopped around Brian K. Vaughan’s post-apocalyptic adventure comic Y: The Last Man will finally make it to the small screen thanks to FX. With a pilot that seems to have caught the attention of the powers that be at FX, the network announced on Monday that the show is a go and has been ordered to series.

Y: The Last Man is a post-apocalyptic science fiction comic book series written by Brian K. Vaughan and drawn by Pia Guerra by Vertigo that centers on Yorick Brown and his pet Capuchin monkey Ampersand, the only males who survive the apparent global androcide.

Presidents of Original Programming, FX Networks and FX Productions Nick Grad and Eric Schrier revealed the show will be getting at least one full season on the network and will premiere in 2020 with a pilot directed by Melina Matsoukas. The series will handle the comic’s 60-issue run when the show now titled “Y” debuts next year. The announcement also came with the casting lineup for the matriarchal series, which includes Barry Keoghan, Imogen Poots, Lashana Lynch, Juliana Canfield, Marin Ireland, and Amber Tamblyn all led by Diane Lane letting fans know that FX means to do right by this property.

FX CEO John Landgraf at the network’s TCA conference said “One of the things we’re struggling with Y, there is so much frantic energy around competition around a sense of volume,” but then reassured viewers with “I have enormous respect for team working on Y. Not an easy adaptation to get right. Things slow down, collectively we make the judgment they need more time to get it right. We have a lot of care in making and marketing so FX is a good brand to find really good programming.”

Showrunners Michael Green and Aida Mashaka Croal said “Brian and Pia’s exploration of a world without men is a favorite for its depth, its humor, its insights, and its monkey,” and hopefully all this will carry over to the new show from FX.

NEWS WATCH: Is FX The Answer To Y: THE LAST MAN Series?