NEWS WATCH: Is It Bad Blood or a New Page For Black Panther and Namor in BLACK PANTHER #13?

Marvel unveils new details about the upcoming Black Panther #13 from writer John Ridley and artist German Peralta, which hits stands January 11. The run has seen T’Challa kicked off the Avengers, exiled from Wakanda, and issue #13 picks up with the Panther crossing paths with Namor. The choice is whether the disgraced protector of Wakanda will accept the Atlantan’s help, with all the baggage that comes with it, or take vengeance for that same history.

Along with the details of T’Challa and Namor’s reunion, Marvel has also shared the variant cover for the issue from Miguel Mercado. The cover and the full synopsis for the issue can be seen below:

Writer John Ridley’s run on the title has found T’Challa removed from the Avengers, exiled from Wakanda, and on his own against a threat with deep ties to his past. BLACK PANTHER #13 will depict a heated battle between T’Challa and the Avengers, and just when all seems lost, an unexpected ally arrives at the fray to stand at T’Challa’s side! ENTER NAMOR! The most bitter rivalry in Marvel Comics reaches a surprising turning point but will T’Challa accept Namor’s help or make him pay for the pain he’s inflicted on Wakanda in the past? 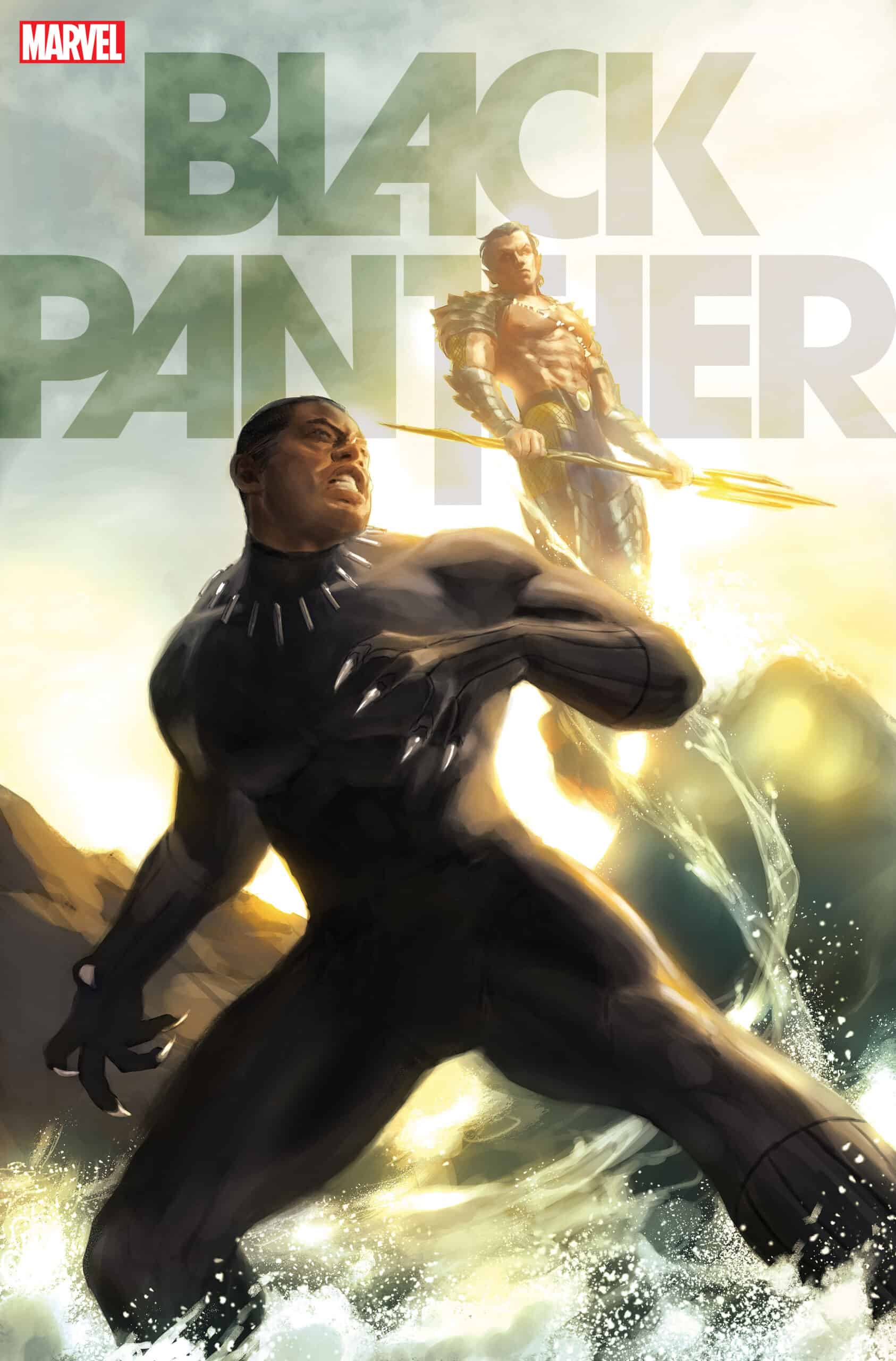 NEWS WATCH: Is It Bad Blood or a New Page For Black Panther and Namor in BLACK PANTHER #13?