Marvel reveals more information about its next crossover – Dark Web – at this year’s San Diego Comic-Con. Dark Web, spearheaded by current Spidey scribe and former Hellions writer Zeb Wells, sees Spider-Man and the X-Men team up to battle the clone duo of Ben Reilly and Madelyne Pryor. The villainous team-up was teased earlier this year in Free Comic Book Day: Spider-Man/Venom, which saw Reilly take the moniker of Chasm and Pryor resuming her Goblin Queen title after the current arc of New Mutants. 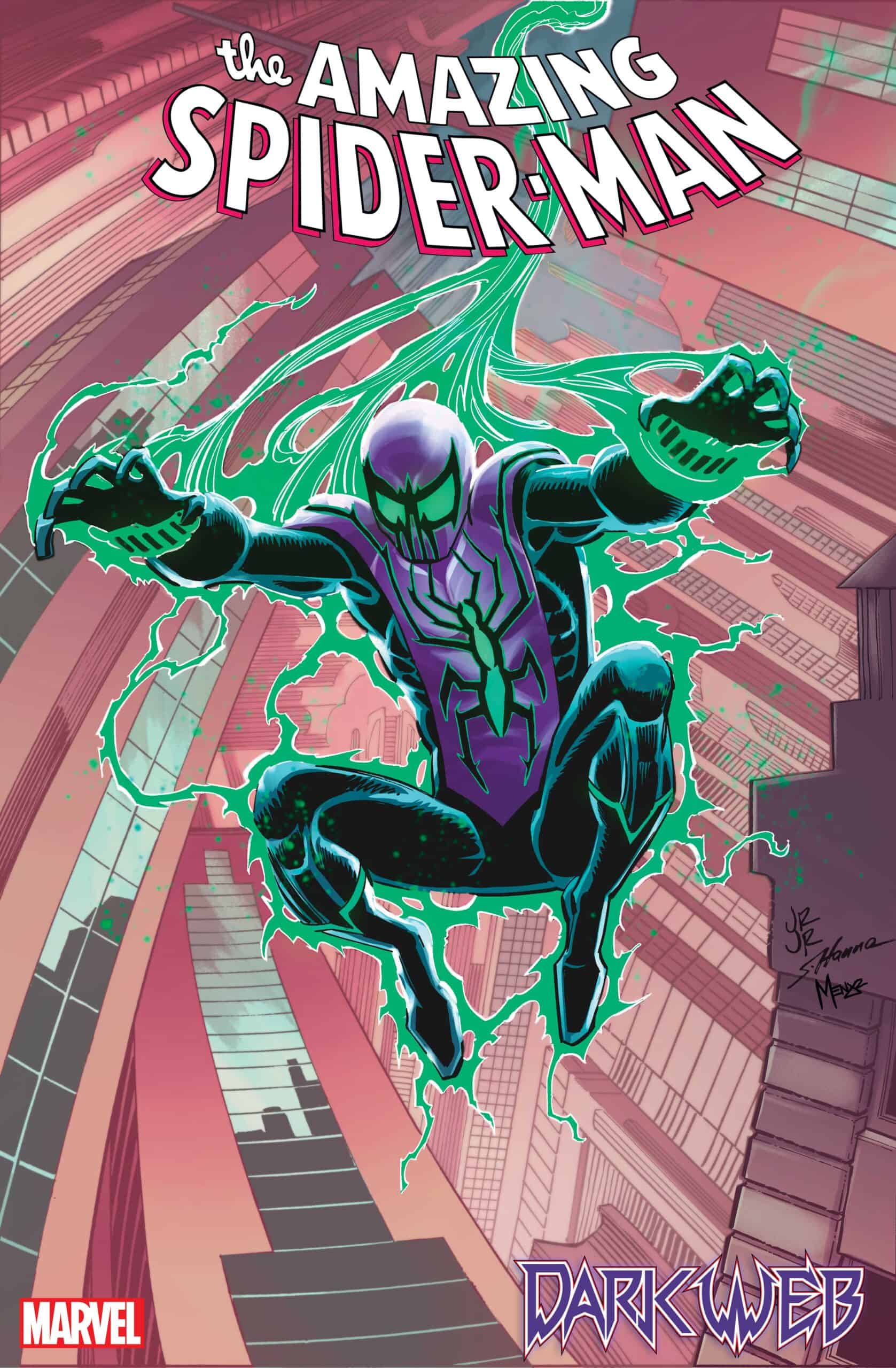 Marvel also revealed that the saga will start in prelude issues throughout November, leading up to Dark Web Alpha #1 in December, written by Wells with art by Adam Kubert. Along with the Goblin Queen and Chasm, Wells and artists Michael Dowling and Kyle Hotz are introducing a new villain in Amazing Spider-Man #14, Hallow’s Eve. The villain will reportedly play a pivotal role in the event and can be seen below on a variant cover for the issue drawn by Ed McGuinness. McGuinness will be penciling an upcoming story in Amazing Spider-Man #900, followed by a return to the title for Dark Web tie-in issues. 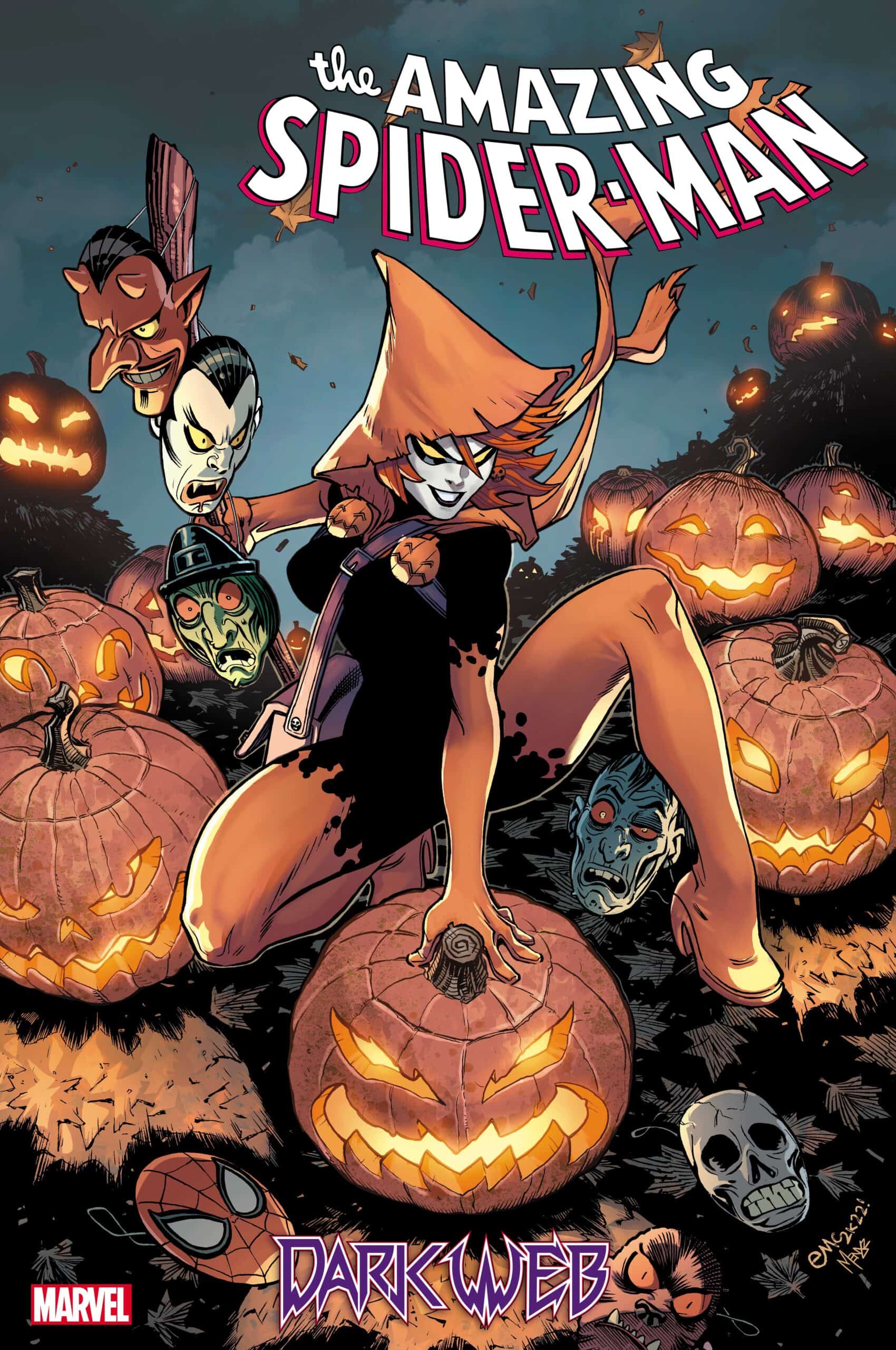 Additionally, November will also see a new tie-in limited series that follows Norman Osborn and his new status quo. The series, aptly titled Gold Goblin due to all the demons and Goblin Queens running around, sees Christopher Cantwell and artist Lan Medina take the reins of the miniseries. Plot details are light, but the synopsis reveals that Osborn is grappling with the fallout of having his sins removed, but not his memories. As he struggles to escape his Goblin past and finds himself superheroing, Norman questions if he can separate himself from the Goblin within. 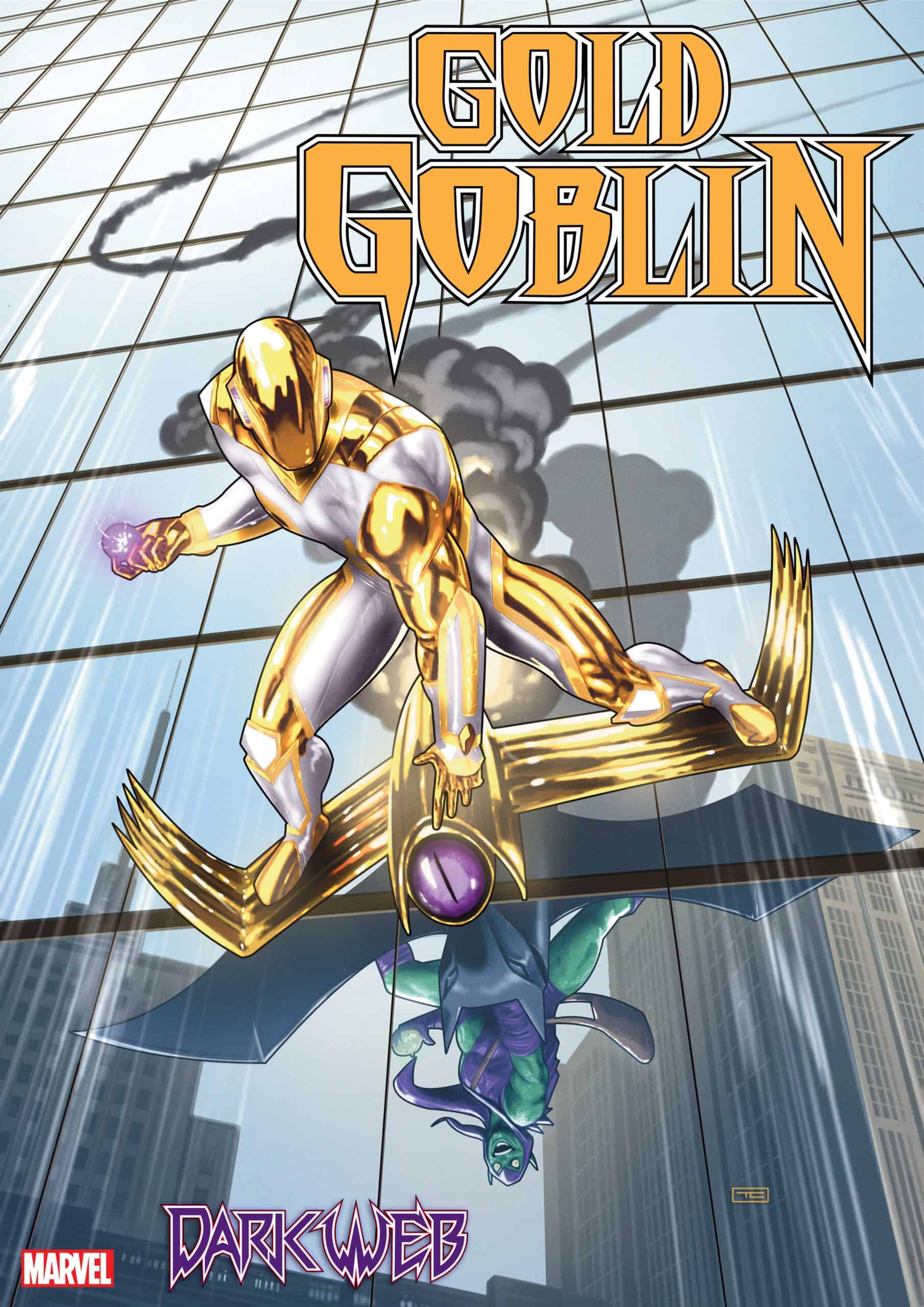 Check out a special wraparound variant cover for Dark Web Alpha #1 by Ryan Stegman below and stay tuned in the coming weeks for more information about this highly-anticipated crossover! For more information, visit Marvel.com. 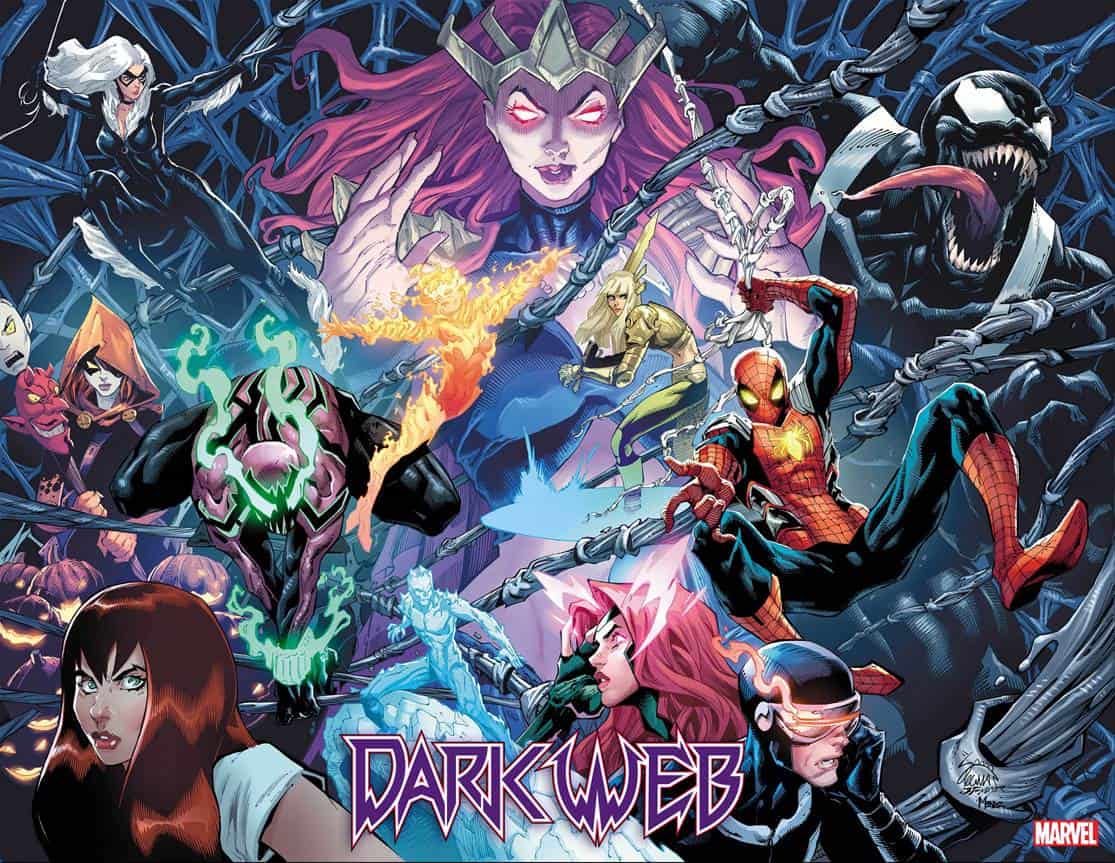